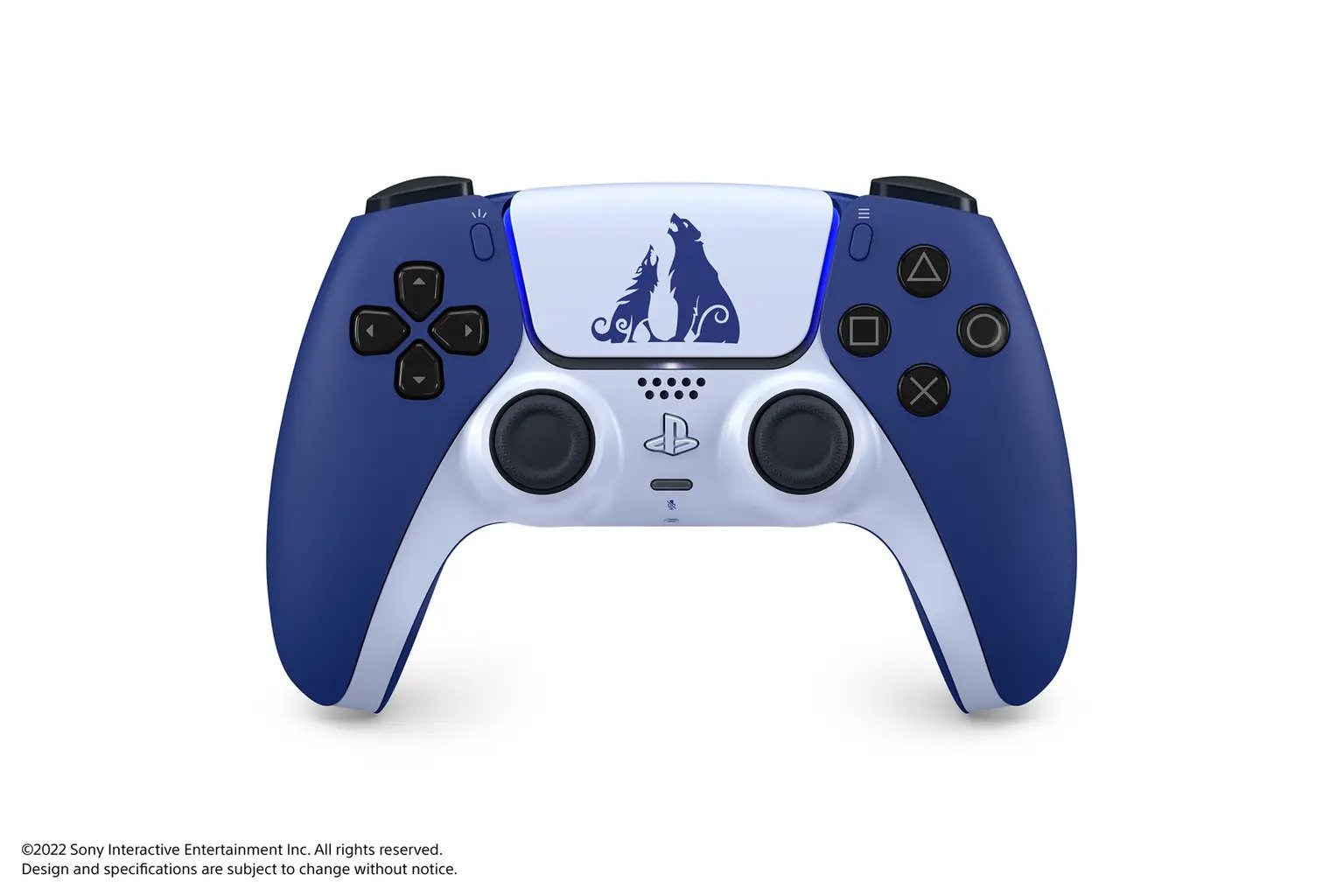 Tuesday night’s State of Play not only had an impressive new trailer for God Of War Ragnarök but a special edition PS5 DualSense controller as well.

The majority of games featured in the latest State of Play livestream, such as Tekken 8, were by Japanese developers, since it’s the Tokyo Game Show this week and apparently Sony wanted to set their stall out early.

That said, they still chose to finish the showcase with what is currently the only first party game they have with a confirmed release date: God Of War Ragnarök.

The game got not only a new story trailer but a reveal for a special edition DualSense controller, which naturally only works with the PlayStation 5.

The controller will be released on November 9, the same day as the game, but no price has been announced yet, so if it’s unclear if it’ll be more than a standard DualSense.

Anyway, the story trailer looks great, easily the best so far, even if it doesn’t really shed any new light on what is happening with the plot.

Since the game involves Ragnarök, the twilight of the gods, it’s pretty obvious where the story is going, but we get our first good look at Thor and his hammer, as well as Atreus harbouring a secret from Kratos.

Developer Santa Monica Studio has made it known that this will be the last God Of War game to have a Norse setting so it’s a real question as to whether Kratos is going to make it to the credits of this one.

You’ll be able to find out yourself when God Of War Ragnarök is released for PlayStation 4 and 5 on November 9.