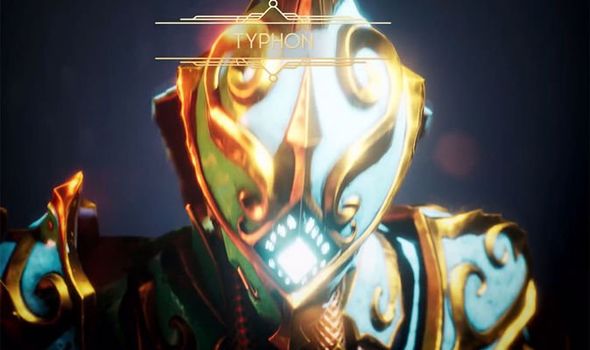 Godfall publishers Gearbox today showcased more footage of the major PS5 launch title at Gamescom, lifting the lid on three new Valorplates heading to the gorgeous-looking action game. For those not in the know, Valorplates are Godfall’s equivalent to a class system – with each one representing a different type of god that’s unique to the game’s world. Players can switch between character types by equipping a specific Valorplate, and unlike other loot-style games these Valorplates won’t be unlocked by finishing missions or beating enemies.

The Valorplates will become available to players through gameplay, and come as a single piece of armour instead of being broken down into individual collectible parts.

In total Godfall will feature 12 different Valorplates, including the lion-like god Silvermane which featured during the initial reveal at TGA 2019.

And ahead of the game’s big release date later this year, Gearbox and Godfall developers Counterplay Games have unveiled a further three new Valorplates.

At Gamescom Studio presented by IGN, footage was showcased of the Mesa, Typhon and Vertigo Valorplates.

Typhon appears to be a very speedy and agile character class that can use its dexterity to evade enemy attacks.

While Vertigo looks capable of dishing out extremely quick-fire, fast-paced attacks that can catch a foe off guard.

Mesa, meanwhile, seems capable of blink-and-you’ll miss it attacks which leaves the player standing behind an enemy after dealing a powerful blow.

From the looks of it, there should be plenty of different character types on offer that will cater to a wide array of playing styles.

Today’s unveiling at Gamescom marks the fourth big showing for Godfall – following its initial reveal at The Game Awards 2019 and its appearances at the June PS5 reveal event and during the August State of Play stream. 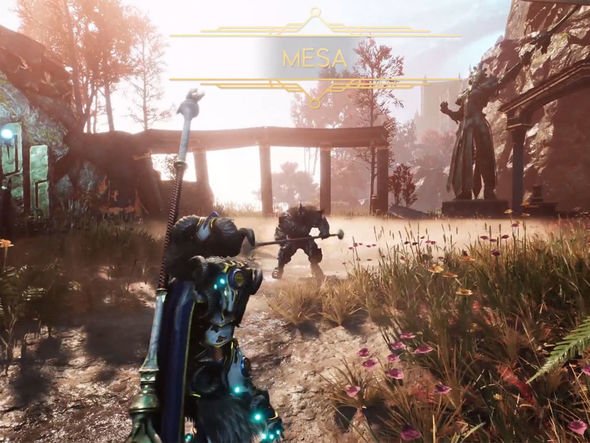 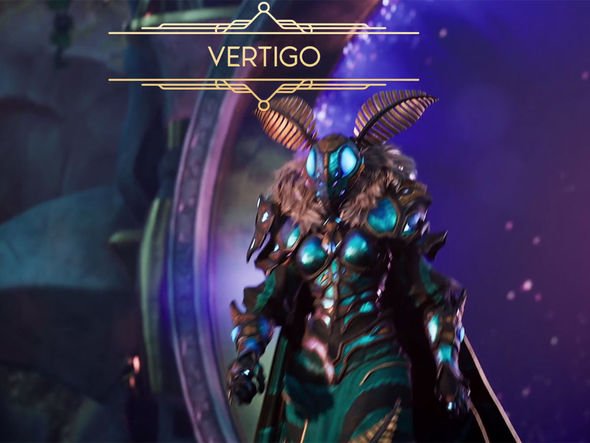 In a PlayStation blog post Lee said: “In Godfall, Aperion is on the precipice of ruin.

“You are the last of the Valorian knights, god-like warriors able to equip Valorplates, legendary armour sets that transform wielders into unstoppable masters of melee combat.

“Players will tear through foes as they climb through some of the elemental realms and challenge the mad-god Macros who awaits you at the top.

“Players will be able to master five weapon classes, unlock various Valorplates through gameplay, level up and learn new skills, and choose to fight solo or alongside friends with three-player PvE online co-op play.”

Godfall will be out later this year during the holiday 2020 season on the PS5 and PCs.