Gotham Knights arrived after a great deal of anticipation from legions of fans, and while the game may not have satisfied every expectation and desire, it’s still a decent game with plenty of great things to love. Of course, the biggest draw in the case of Gotham Knights is the ability to play as any of Batman’s four proteges – namely Robin, Batgirl, Nightwing, and Red Hood.

But with that also comes the most dreaded question, which one of these should you pick when starting your crusade against the Court of Owls? Fear not, we are here – this guide will cover everything that you need to know about picking the perfect hero in Gotham Knights.

Whom Character Should I Pick In Gotham Knights?

As mentioned previously, you are free to choose between four distinct characters, and the best part about this choice is that none of the options is objectively superior to the others. Much like the comics that inspired it, Gotham Knights’ roster of characters are all pretty powerful in their own right – they are more than capable of finding their way out of any situation through careful use of their abilities.

Furthermore, you are free to switch between these characters before going out every night, so the initial choice doesn’t carry all that weight as you might have originally thought. All that said though, it’s likely that you would want to stick to one character and master that specific playstyle and the many nuances that come with it. As such, knowing the stronger suits of each hero is vital before starting out. 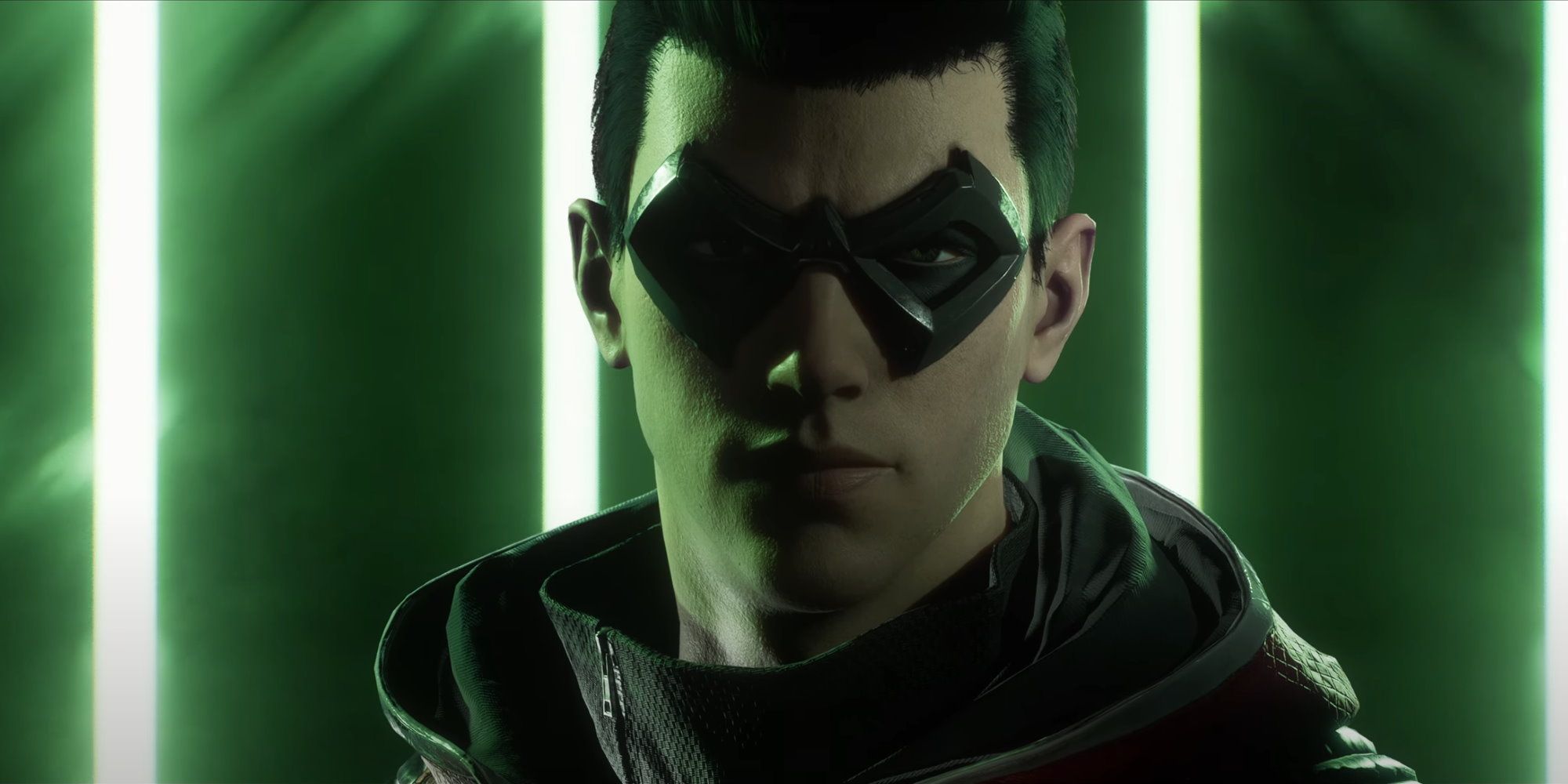 Robin is going to be the most obvious pick for anyone who wants to have a character that plays in a similar fashion to The Dark Knight. Much like Batman, Robin excels in being a stealthy character, thanks to his bevy of related abilities which allow him to turn invisible and take out enemies while perching from vantage points among others.

But even when kicks and punches do start to fly, Robin is a competent and nimble fighter who will use his momentum-based abilities to make short work of the toughest foes in Gotham Knights. Of course, it goes without saying that Robin excels as a stealth character and frontal assault should be avoided whenever possible.

As you earn action points and start to invest them into Robin's skill trees, he becomes all the more effective in stealth. He can deal more damage when undetected, perform takedowns on larger enemies, or even regenerate health with each successful takedown. Other abilities increase his damage output and critical hit chances in combat, and judicial investment in these skill trees can make Robin a pretty balanced character all around. 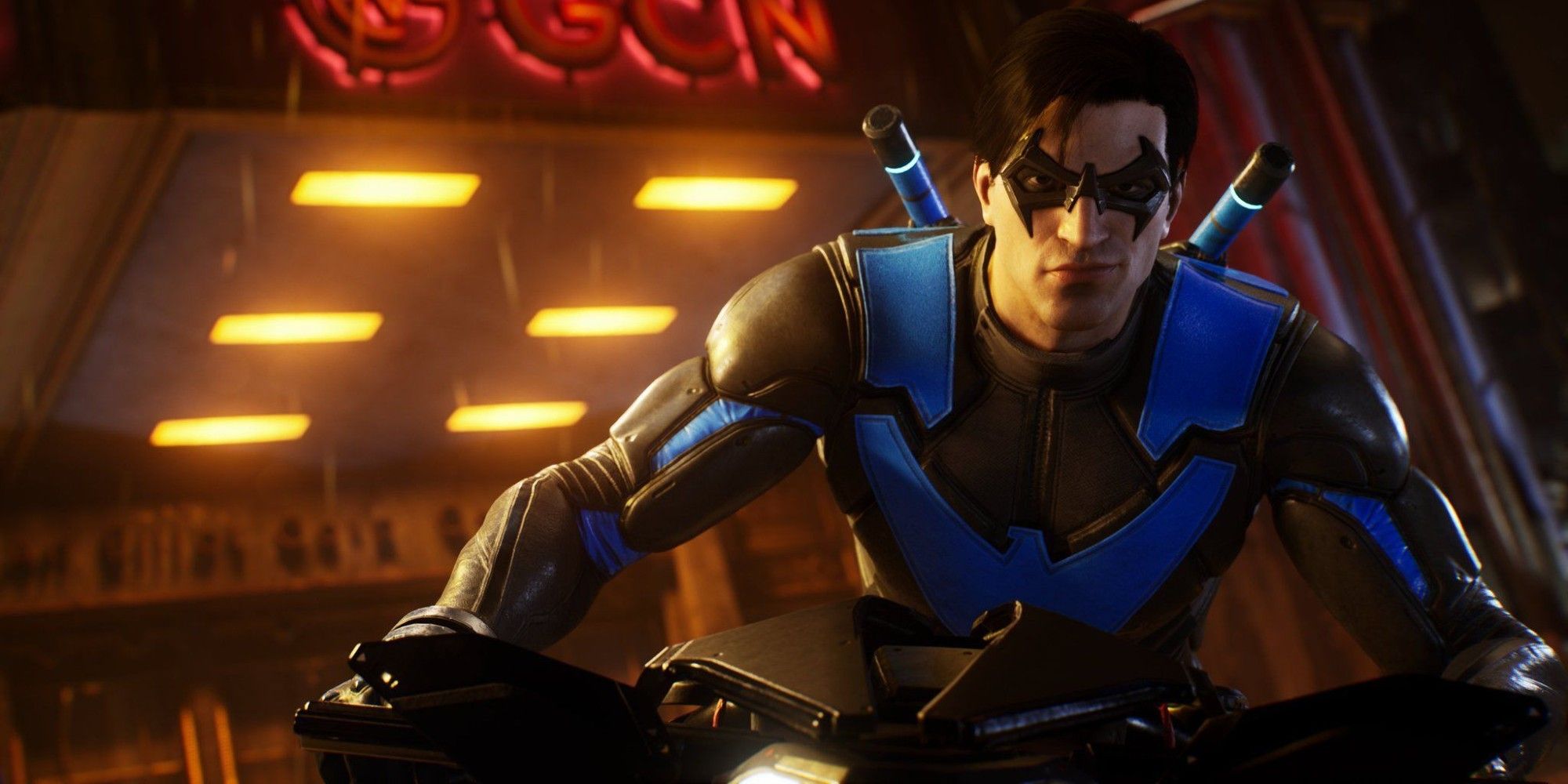 Nightwing is designed more as a support character, which makes him an obvious pick for anyone wanting to get through the game with a buddy. He can revive his fallen comrades during combat, and many of his abilities have area-of-effect damage, which should prove to be of great help to anyone fighting alongside you.

That said, Nightwing is also pretty capable when it comes to handling himself. He is easily the most nimble character and can bounce around groups of enemies with relative ease. Also, his AoE abilities are a great option for crowd control – allowing you to fight with your foes on your terms.

Nightwing's Skill Tree has plenty of abilities that make him a lot more powerful on the field, such as increased critical hit chance and critical hit damage alongside better evade opportunities. But as mentioned before, Nightwing works best when paired with another character – which is when his abilities like revive darts and support abilities become really effective during combat. 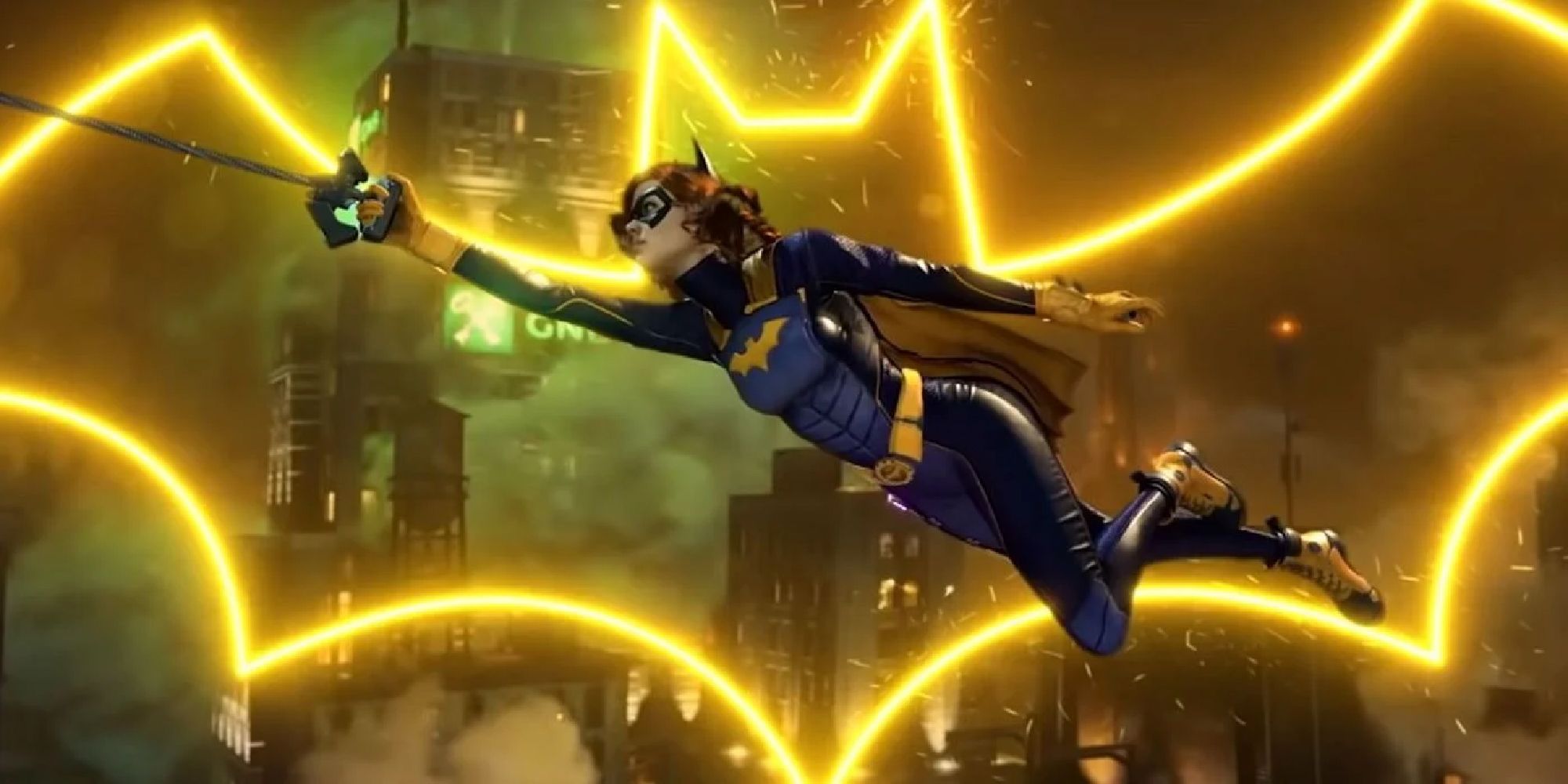 On the flip side, anyone wanting to get through the campaign in a solo fashion should pick Batgirl – simply because of her self-healing abilities. Furthermore, she can also regenerate health, which should help you last out against any battles that test your endurance or skill.

Batgirl is also a fairly good character when it comes to stealth since her hacking abilities allow you to disable cameras, hack weapons, or remotely detonate mines – which would help in thinning the herd before you start to deal damage to your opponents through frontal assault.

Many of her abilities can raise her critical hit damage, which should be prioritized since damage output is going to be of vital importance during the later parts of the game. If you make judicial use of your action points and invest in the abilities, you can dramatically increase her core stats like HP, damage, and crit chance – which ultimately makes her a tank character that's perfect for going solo in Gotham Knights. 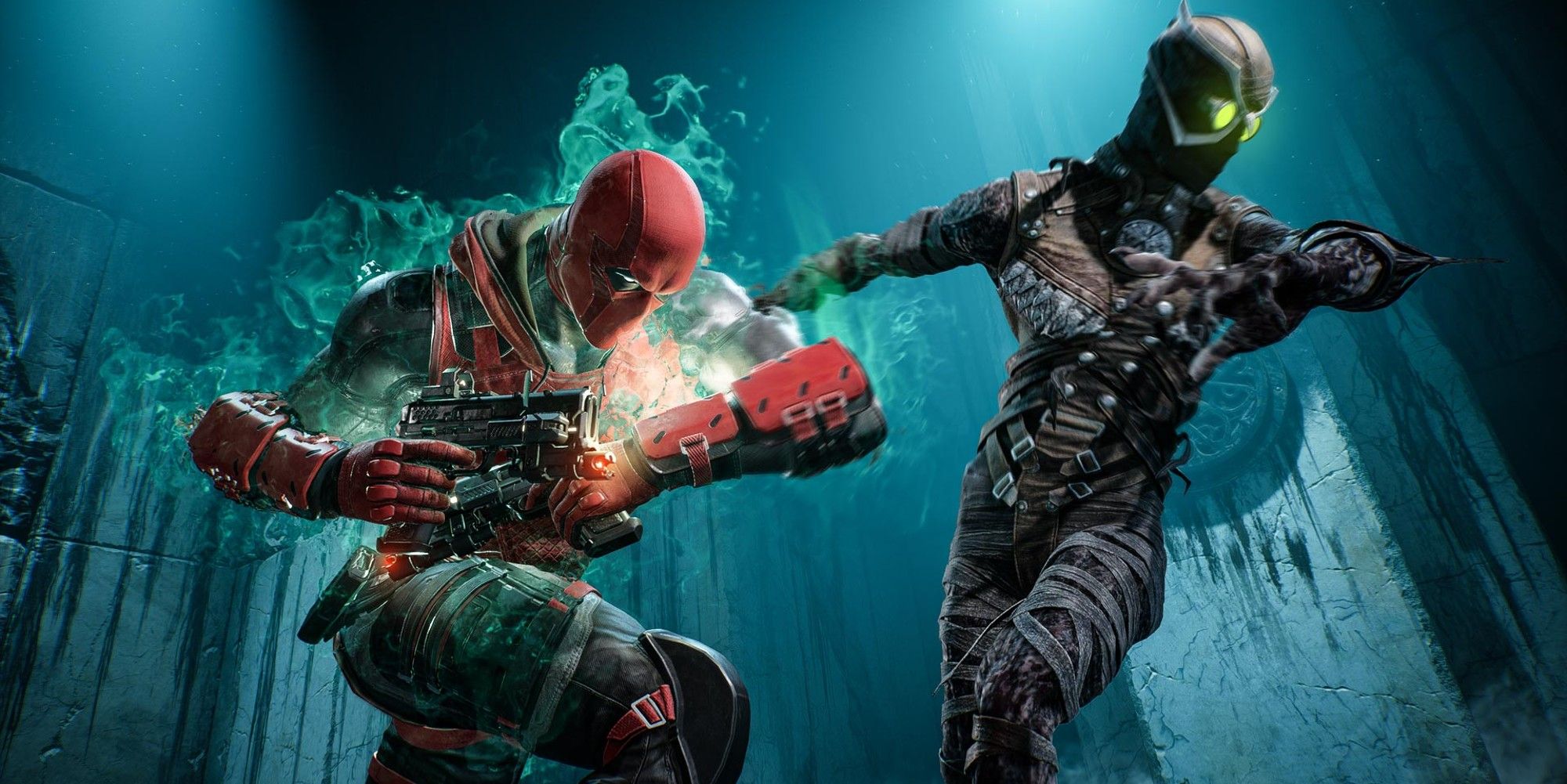 Red Hood feels like the odd one out amongst the gang, primarily because he is a ranged character and has a playstyle that’s pretty distinct from the other characters on offer. He is the ideal choice for anyone who likes to play it safe on the outside – his abilities are based around that very prospect.

Sure, you could get up close and grapple your opponents, which also puts a fear status effect on them. However, the most effective way to deal with enemies when playing as Red Hood is to maintain some distance and deal consistent damage through gunshots. He is one of the strongest characters, and with careful use of his abilities, he is a force to be reckoned with.

As you progress through Red Hood's Skill Trees, you will unlock abilities that increase the damage output of your firearms (which are still non-lethal, of course) alongside the ability to perform more effective grabs on bigger enemies. You also gain a lot more flexibility in how you deal with enemies as you grow out your build, thanks to better area-of-effect damage opportunities and powerful melee options.