A brand new perk system was just added to Grounded as part of the August update that adds new tasks to complete and ways to enhance your character. All of them will be hidden from the player, so check out this full guide on all the new perks and how to unlock them here.

Perks are the newest way to buff up your shrunken down avatar in the world of Grounded as one of the many additions to the game in the August update. These perks and mutations can give your character tons of enhancements to make your life in the yard that much more fun once you can unlock them. But you should know by now that nothing comes that easily in Grounded. All of these perks are hidden by default, so until you know how to unlock them, they will remain a mystery.

How To Unlock All The Perks In Grounded

A total of 13 new perks and mutations are now unlockable via performing specific actions a set number of times. After unlocking them, they can also be upgraded to a second and third-tier level that further improves the perk’s bonus. At the moment you can only have three active at a time, but you’ll want them all fully leveled up so you can swap between them depending on the situation. 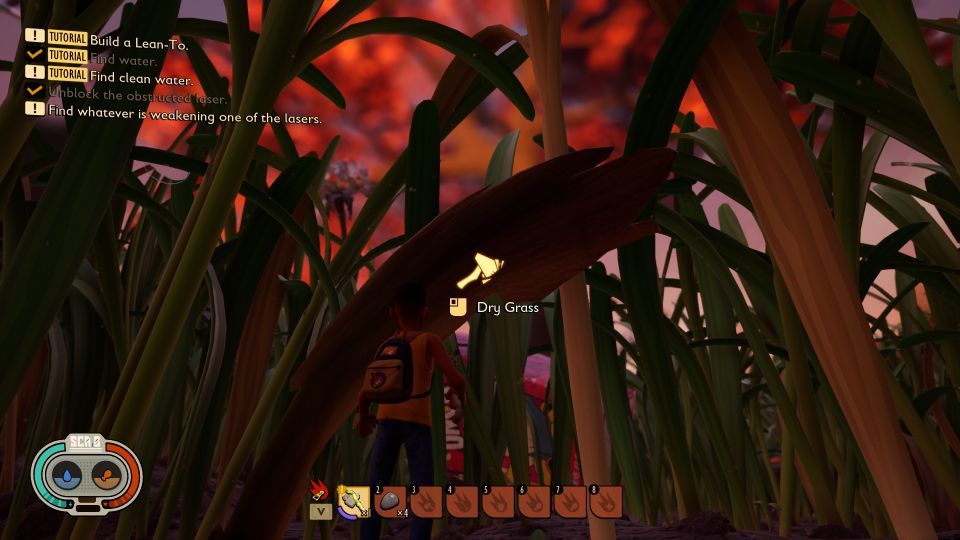 This perk will make you chop through grass like it was paper. Unlock this perk by chopping down 50 blades of grass, then upgrade it to tier two by cutting down 200 blades, and max it out with 500.

You can now crush rocks into rubble with ease thanks to this perk. Get the basic buff by destroying 25 rocks, tier two for 60, and tier three at 105 rocks.

Level up your ant killing abilities with this perk that buffs damage done to any ant who opposes you. Kill 15 and 45 for tiers one and two respectively, while tier three takes 100 ants and rather than give you another damage buff, actually reduces the damage you take from ants. 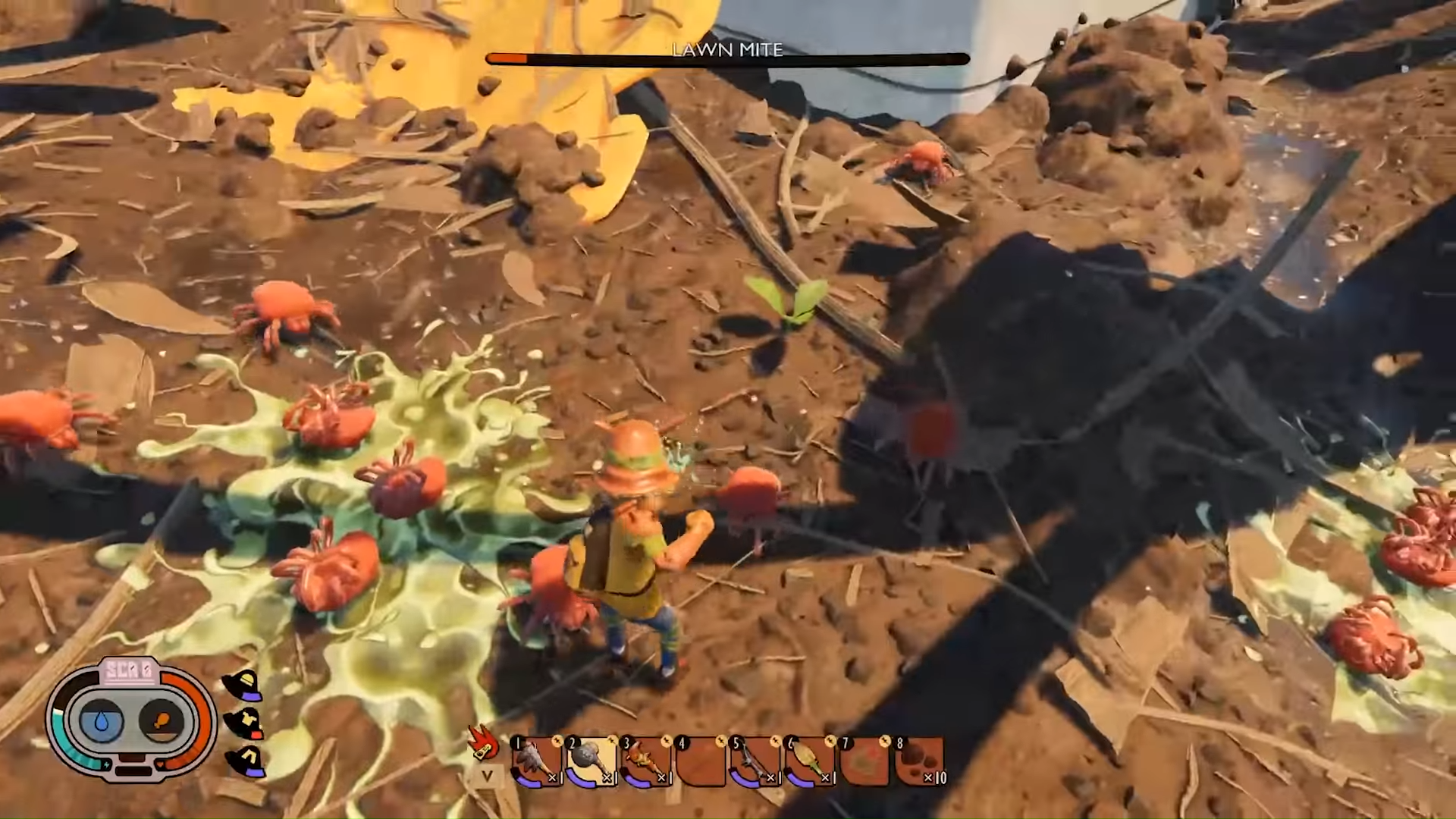 This mutation turns your little fists feel twice as big. If you can bare-knuckle brawl 50 creatures to death, your fists will do double the damage.

Burn out those lungs with a long run to unlock this perk. After draining your stamina 100, 250, and 500 times your stamina capacity will be at an all-time high.

Lend a helping hand and revive your friends five, 15, and 30 times to unlock this perk and be able to pick them up faster each time. 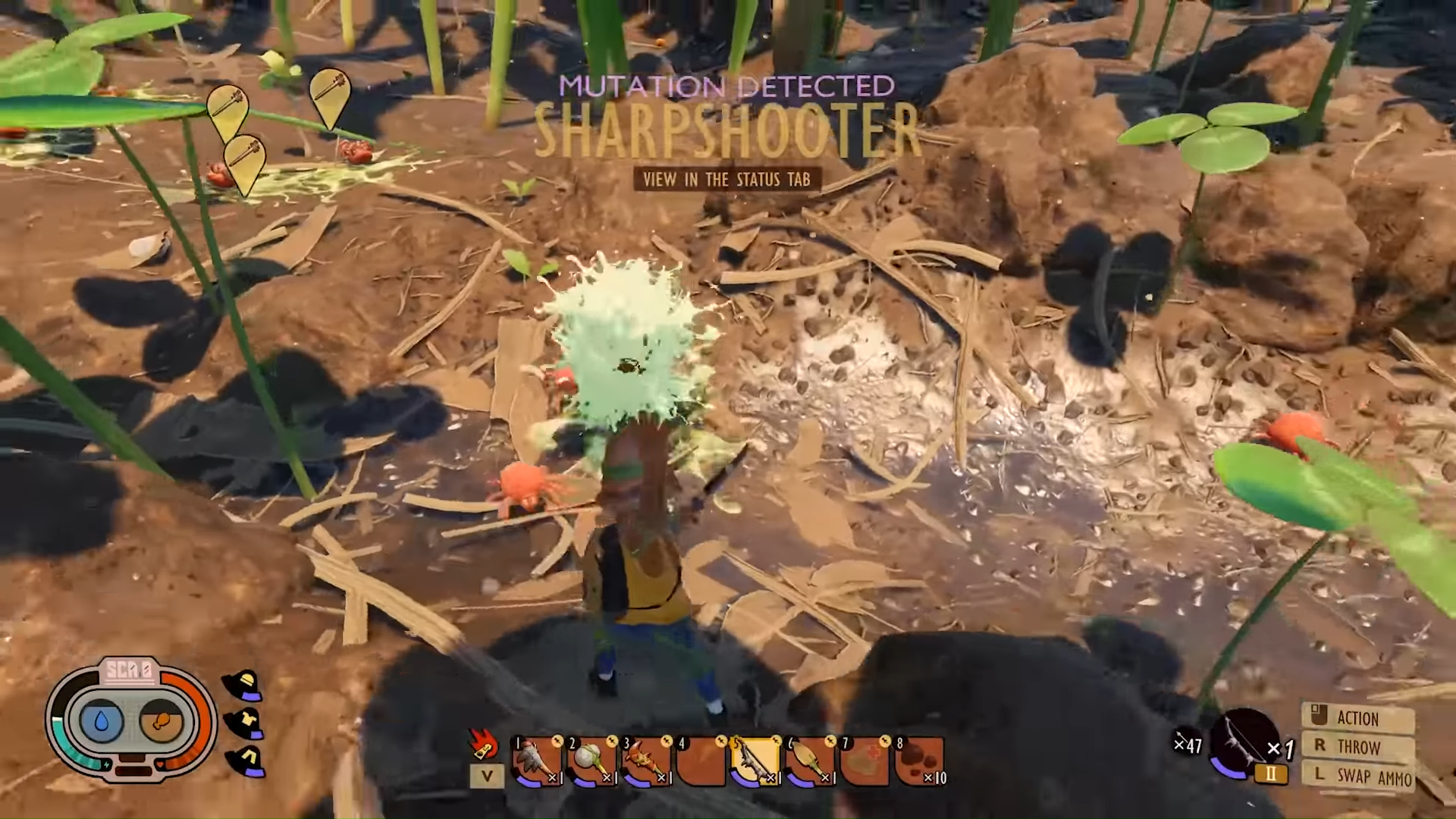 If you’re a ranged expert, you’ll want the extra damage this perk gives to all bow weapons. take out 40, 100, and 200 creatures with your trusty bow and arrow to level this one up.

Exploration is the name of the game, and this perk makes you move around the yard faster. Discover five, 20, and 50 points of interest around the yard to get this speed boost.

If you can manage to find all the juice boxes littered around the yard, you’re rewarded with a stronger resistance to hunger and dehydration.

If you’re able to collect a Mint Chunk you’ll become more resistant to stings and burns. Don’t ask us why.

Everyone loves dealing crits, so find the hidden 4 Leaf Clover to unlock the mutation that will allow you to land these devastating blows more often. 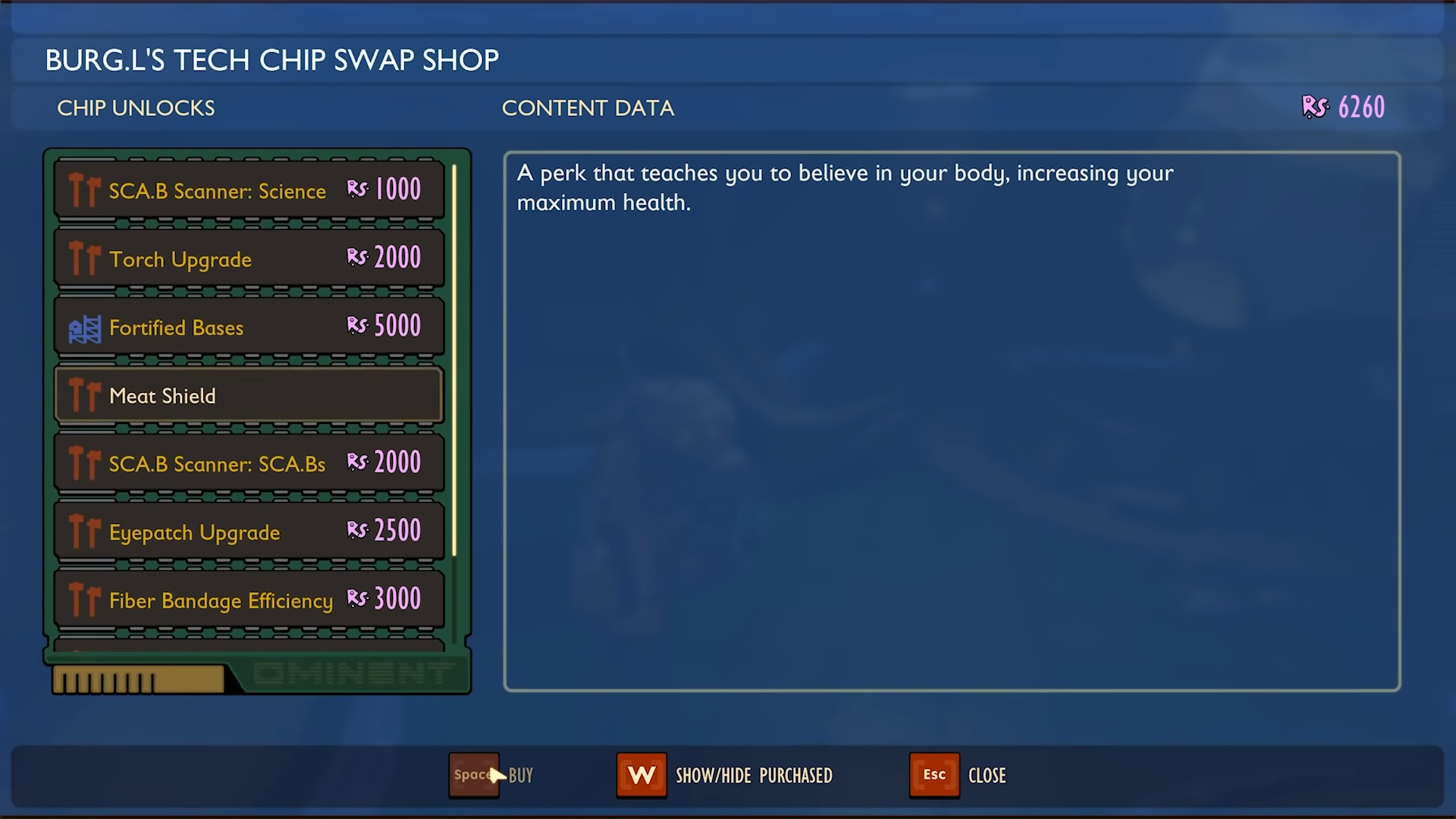 The final two perks are for sale right now from BURG.L for 7,000 science each, so save up those points and get these easy buffs.

Meat shield is a raw HP increase, and Buff Lungs does the same for stamina. Not bad ones to have while collecting the rest.