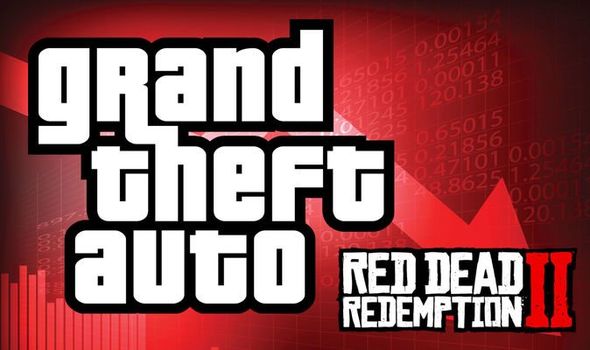 According to the outage monitor, the majority of GTA 5 Online down reports are to do with online play issues – with server connection issues the main problem facing Red Dead fans.

Down Detector is an independent outage monitor which tracks social mentions to detect as soon as possible when popular services go down.

At the time of writing, the official Rockstar Games service page says Red Dead Online and GTA Online are running fine on all platforms – bar Xbox.

As the GTA and Red Dead Redemption server issues hit users took to social networking site Twitter to report the problems they were facing.

One tweeted: “GTA Online is down”.

While another posted: “@RockstarSupport What’s with the game services being down for GTA online for Xbox?” 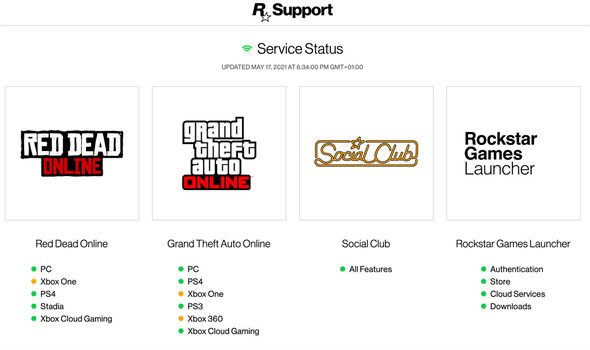 And another wrote: “@RockstarGames @RockstarSupport seems like things are down? Red dead 2 online #RDR2”.

GTA 5 re-joined Xbox Game Pass for consoles and the cloud on April 8, while Red Dead Redemption 2 was previously part of Game Pass as well.