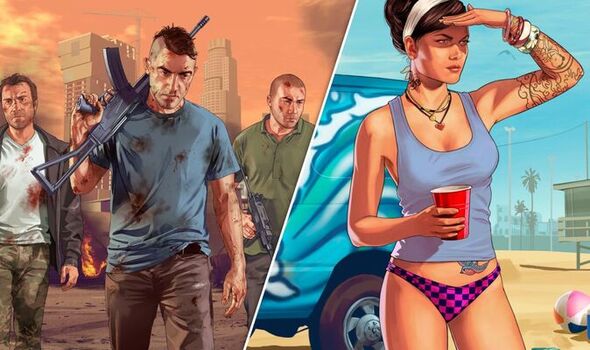 GTA 6 was the subject of a huge leak over the weekend, with early development footage of the next Grand Theft Auto getting shared by a hacker. Over 90 videos that allegedly showed early builds of GTA 6 were shared, while the hacker also claimed to have obtained the source code for both GTA 6 and GTA 5. This latter claim sparked fears the GTA 6 release date could be getting pushed back, seeing as Half Life 2 was delayed by over a year when hackers got the game’s source code in 2003, not to mention the development team being left with a huge uphill task.

But in its first comment about the leak Rockstar Games said they didn’t anticipate any disruption to both its current live service games or future projects.

Some have seen this as a sign that the hacker’s claim they obtained the source code for both GTA 5 and GTA 6 was fake.

Rockstar Games made no mention of the GTA 6 source code being stolen, but did confirm that development footage had been leaked.

In a statement online Rockstar Games said: “We recently suffered a network intrusion in which an unauthorised third party illegally accessed and downloaded confidential information from our systems, including early development footage for the next Grand Theft Auto.

“At this time time, we do not anticipate any disruption to our live game services nor any long-term effect on the development of our ongoing projects.

“We are extremely disappointed to have any details of our next game shared with you all in this way.

“Our work on the next Grand Theft Auto game will continue as planned and we remain as committed as ever to delivering an experience to you, our players, that truly exceeds our expectations.

“We will update everyone again soon, and of course, will properly introduce you to this next game when it’s ready. We want to thank everyone for their ongoing support through this situation.” 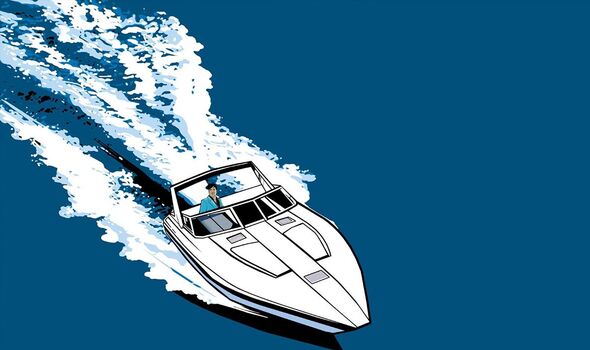 In response to this Tom Henderson, an insider who has leaked information on GTA 6 in the past, said: “The good news here is that it appears that the claims the hacker had the source code of both GTA V and GTA 6 are bogus.

“The hacker originally claimed he obtained the footage and information via Slack.”

Speaking about the leak over the weekend, Bloomberg journalist Schreier posted on Twitter: “Not that there was much doubt, but I’ve confirmed with Rockstar sources that this weekend’s massive Grand Theft Auto VI leak is indeed real. The footage is early and unfinished, of course. This is one of the biggest leaks in video game history and a nightmare for Rockstar Games.

“To those who asked: There are several reasons this is a nightmare for Rockstar. One is that it’ll disrupt work for a while. Another is that it may lead management to limit work-from-home flexibility. The repercussions of this leak might not be clear for quite a while.”