A lot of Source games share parts of each other, meaning that you can load up Frankenstein-mixes of differrent Valve titles using console commands. Take Portal – it has a lot of Half-Life 2 levels buried beneath the surface, which previously let players access Half-Life 2 on the Nintendo Switch through Portal's port, and the same is being done again for Portal RTX on PC.

If you missed it, Nvidia and Valve teamed up for a free update to Portal that adds a remastered version of the game with updated textures and ray-tracing. Essentially, it gives this Valve classic a current-gen lick of paint. However, it has been slightly controversial, with some arguing that it strips away Portal's dingy and solitary aesthetic, but that hasn't stopped fans from trying to get it working in Half-Life as well.

"OK, so we all knew this was inevitable," Ossy Flawol tweeted, attaching photos of Half-Life maps loaded in Portal RTX. Some work, like City 17's early streets, but others lead to giant blank beige boxes with black silhouettes in place of enemy models.

Ossy did some further digging, applying the RTX to other Source projects, primarily Portal mods. They've got it working on The Flash Version Mappack, Portal Epic Edition, Portal Prelude, and more. However, this isn't a project, just some experimenting with the newest version of the game.

Circling back to Half-Life, Ossy has been hard at work figuring out what maps will load and what won't, an entirely trial-and-error process. They found that you can play the entirety of d2_prison_04 (a section of Nova Prospekt) in Portal RTX, and they even managed to get voice lines working. However, they have no intention of getting the whole game up to speed in Portal RTX. 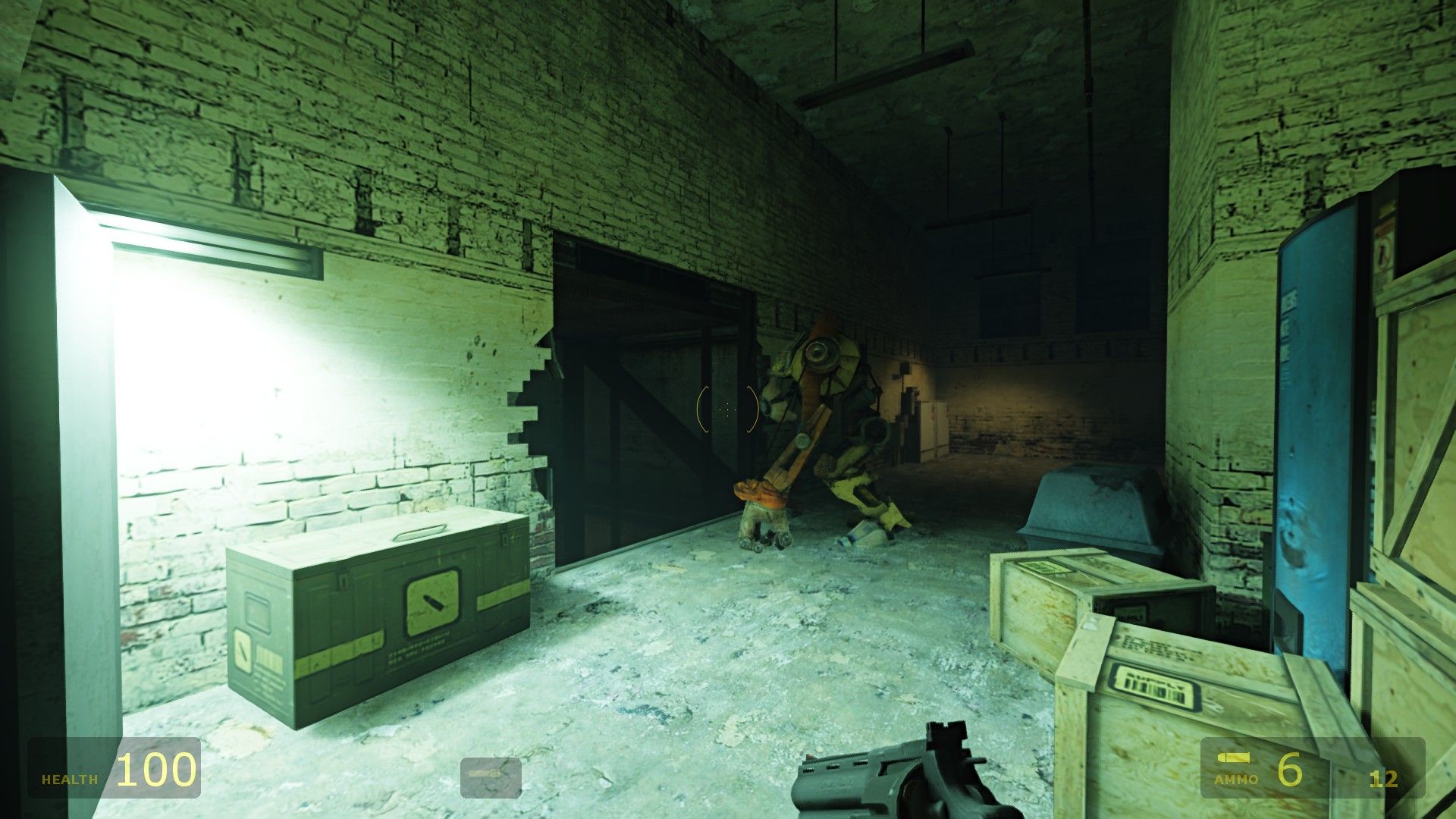 "I think people will be best off waiting until RTX Remix comes out to make their HL2 RTX projects, for now though, you'll only really be able to experience a taste, some maps are just broken outright for no reason, not much you can do really."