Developer 343 Industries opted to surprise fans with the early launch of Halo Infinite multiplayer during the 20-year anniversary conference for the Microsoft Xbox. Since the early beta launch, Halo Infinite has smashed records for concurrent players and looks to only build off the early success.

Along with the massive early success, Halo Infinite multiplayer brings with it a slew of competitive game modes that fans of the series have long enjoyed, especially Slayer. The famous team deathmatch game mode is back in all its glory, pitting either four or five players against one another for ultimate Spartan supremacy. This quick guide will highlight everything you need to know on how to emerge victoriously in Slayer.

Use A Buddy System 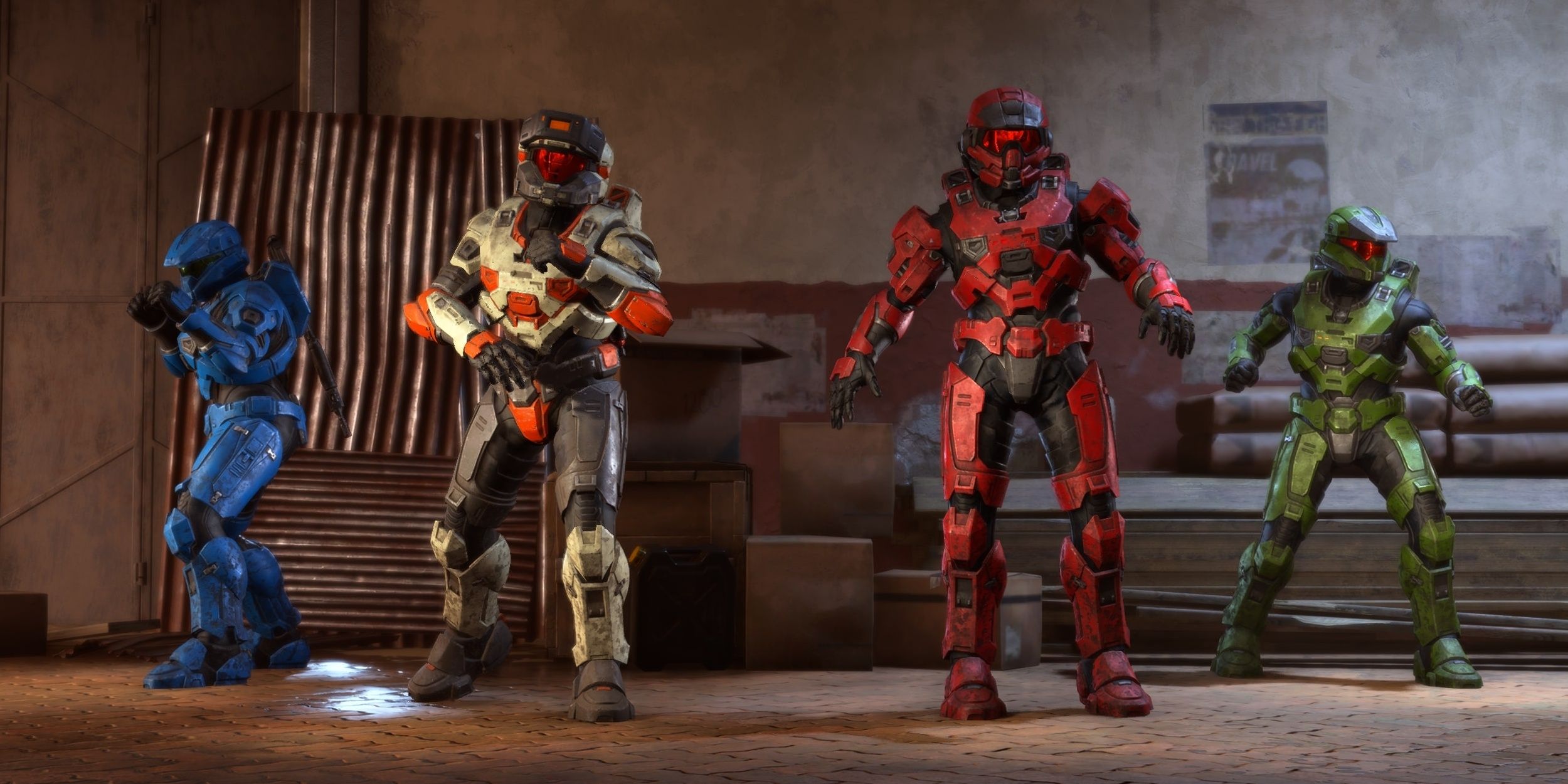 Depending on the map, Slayer can be a rather intense and fast-paced experience. Within the first few seconds of spawning, you’ll be under enemy fire. Given that Spartans have energy shields and a health bar underneath, it takes quite a bit of damage to fully take someone down.

Initiating a buddy system can not only help kill the enemy team but also keep you alive. More often than not, you’ll find yourself and the enemy killing each other from colliding melee attacks. Having a teammate side-by-side will limit these trade-offs and give your team an edge throughout the match. 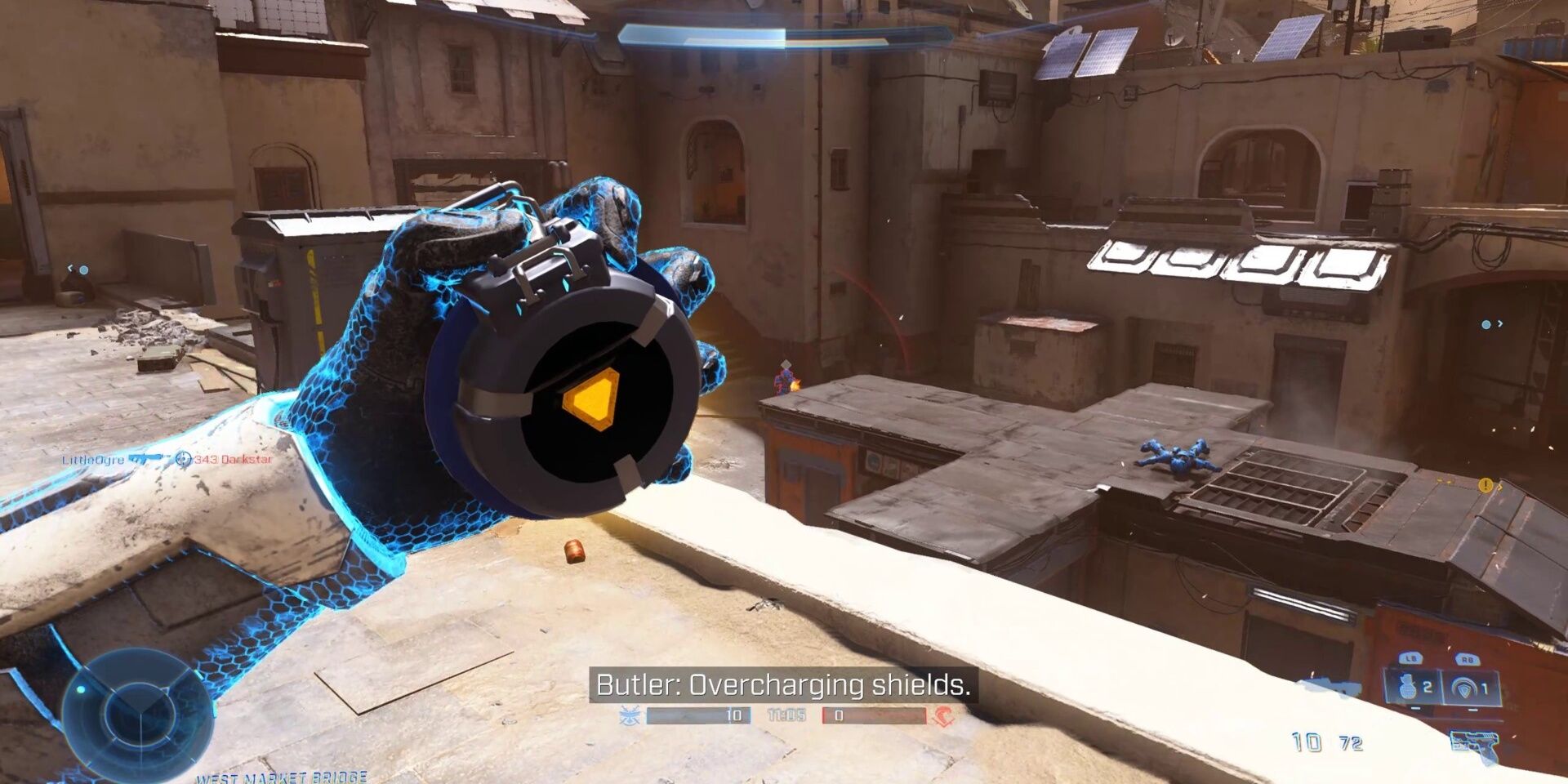 Throughout the match, the game announcer will exclaim that certain power weapons and equipment are spawning soon and become available. These items and weapons include Overshields, Invisibility, Rocket Launchers, Snipers, Skewer, and Cindershot. Knowing where exactly the spawn locations can be crucial in preventing the enemy team from obtaining them.

Utilizing any equipment in Halo Infinite is highly recommended because it can truly be the difference-maker in life or death. The portable Bubble Shields can put a stop to incoming enemy fire, while the grappleshot has an assortment of uses that can terrorize opponents. Ultimately, don’t overlook the impact that equipment can have in Halo Infinite. 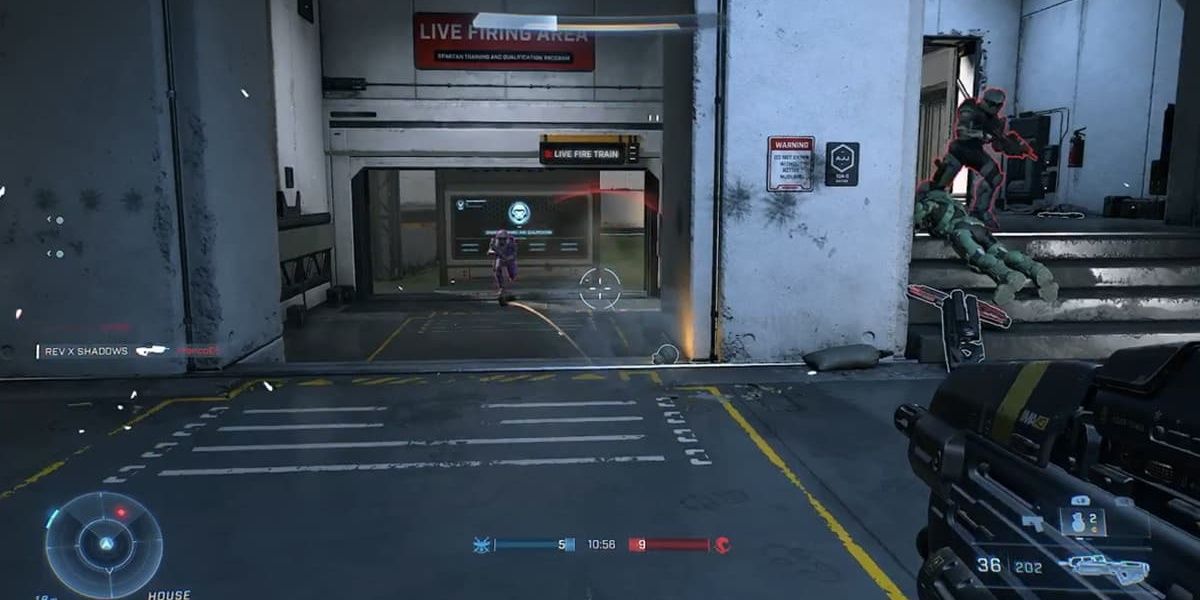 For better or for worse, grenades are a major factor in Halo Infinite multiplayer. You start with two frag grenades, and if we’re being quite honest, you shouldn’t die without using both of them. Grenades deal considerable damage and when properly used in unison with your gun, they can be the deciding factor in eliminating an opponent. 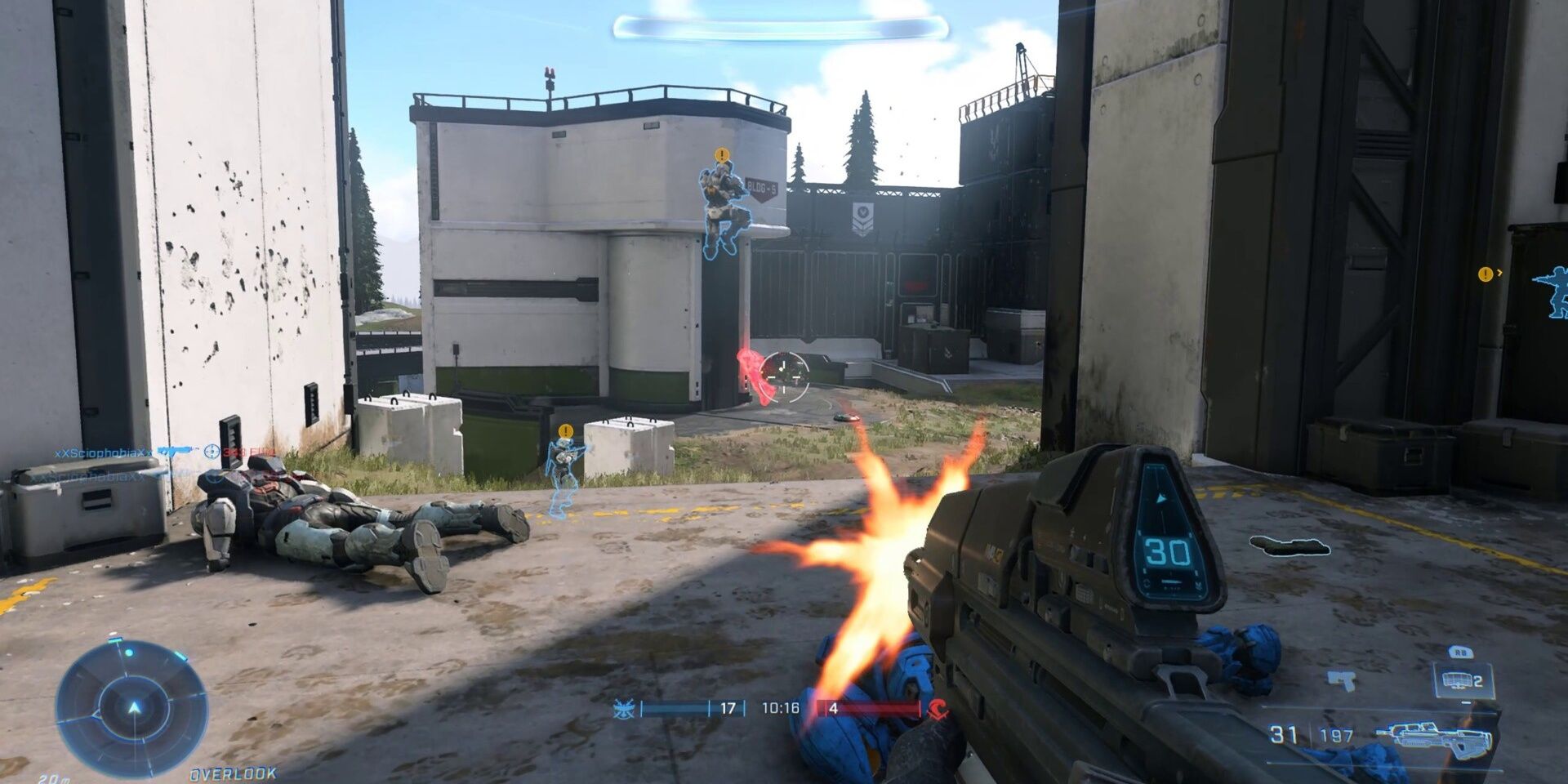 Unless you’re playing Ranked Slayer, Halo Infinite will have a minimap in the lower-left corner of the game screen. The radius doesn’t expand too far, and odds are you’ll be able to detect any incoming enemy Spartans by simply looking in front of you, but it certainly comes in handy for any enemies trying to flank you.

Understanding the layout of each Halo Infinite map is a huge advantage in Slayer. Knowing the general spawn points of Spartans, power items, and power weapons can tip the scale in your favor. Checking on the minimap will also show friendlies near you, so you can enforce the buddy system and be sure you always have a backup. 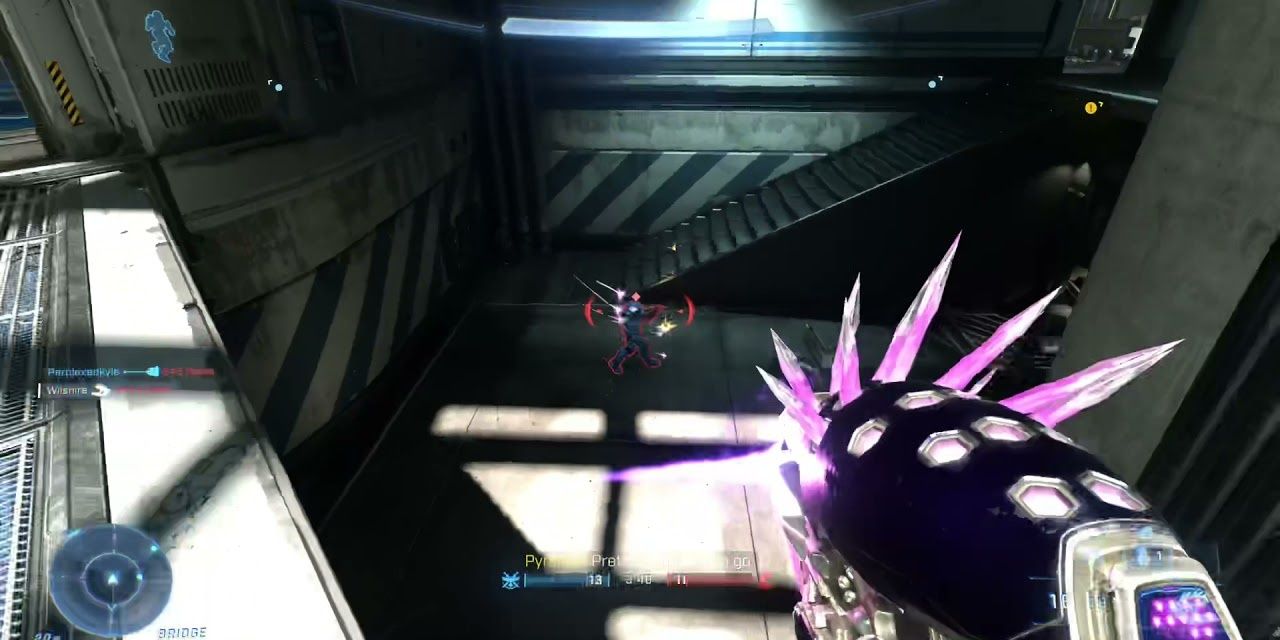 In Slayer, you start with the standard assault rifle and secondary pistol in your loadout. While the assault rifle is a perfectly suitable weapon to rack up kills in Slayer, you shouldn't completely rely on it. Besides power weapons, each map has various mid-tier weapons that can serve as situational upgrades over the assault rifle. Bazaar has a few open areas, so using the seeking, exploding needles of the Needler might inflict a bit more damage and chaos than the rifle.

While Bazaar features open areas, other maps like Aquarius and Recharge are a bit more comprised of close quarters. Instead of rocking the assault rifle, try using the Mauler, a bolt-action heavy pistol. With a decent shot up close, you can follow that up with a crushing melee attack to take down enemies. Being able to properly assess which weapons would work best depending on the map you're on will give you and your team a clear advantage in reaching 50 kills first.