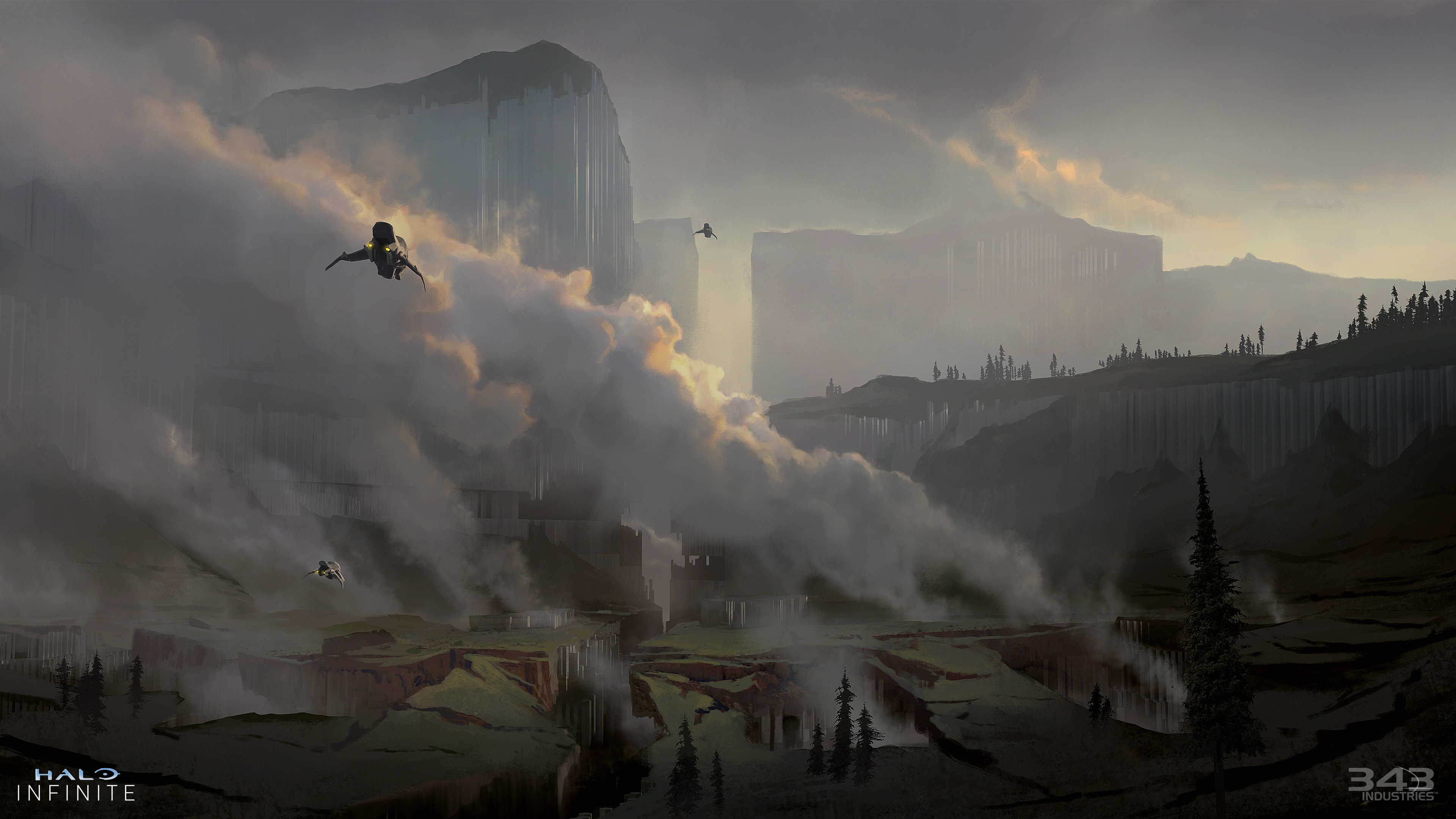 The first of Halo Infinite’s monthly updates states that all the launch content has been completed and only requires regular testing.

When Halo Infinite was initially delayed, it sparked concerns that it was experiencing a very troubled development. Claims of too much outsourcing and the game losing its second director didn’t help.

In December, however, developer 343 Industries provided a new release window of autumn 2021. More recently, it promised regular development updates and the first one seems to suggest that things are going pretty smoothly.

The first of these Inside Infinite updates is a lengthy breakdown of the game’s sandbox elements, with interviews with the sandbox team.

While the whole thing can be read on Halo Waypoint, perhaps the most important thing to note is that all of the sandbox content being planned for launch is now in the game.

The sandbox refers to the game’s weapons, vehicles, equipment, and other objects, as well as player systems like health and shield recharges. As lead sandbox designer Quinn DelHoyo puts it, it’s ‘all of the toys that the player gets to play with.’

Now that all of that content is made, the team is focused on testing it to make sure all of it works.

‘All of our launch content is in-game and being played daily but it takes a strong effort to get something from 90% to a full 100% ship quality,’ says DelHoyo, ‘So, we are pushing hard to squash bugs and tune our toys so they are in a good spot as we get closer and closer to launch (and public flighting before that).

‘Additionally, we are taking time to evaluate the visuals of certain sandbox items with the goal of ensuring everything is landing the way the art directors envisioned. As a result, some sandbox items we’ve previously shown might be getting a facelift here and there by the time you see them again.’

On the surface, this sounds like good news and 343 aims to release new updates like these on the last Thursday of every month.

But one can’t help but be somewhat sceptical about it. Halo Infinite’s grand reveal last year was a disaster and yet somehow Microsoft originally thought what was shown would be impressive and lead to the game being released in 2020.

Hopefully, though, the worst is behind it and Halo Infinite will release on time, because it arguably can’t afford another delay.

Halo Infinite is scheduled to release this autumn for Xbox Series X/S, Xbox One, and PC.