Two months on from the first time it floated the idea out there, 343 is once again asking Master Chief Collection players whether the game needs microtransactions. The team behind the collection has thrown out another hint that they're coming, but the message relayed is more or less the same as the one it issued to players back in June.

The second, and somewhat familiar, message regarding potentially purchasable Spartan Points comes via 343's latest blog post (thanks, Kotaku). “We are exploring the addition of purchasable Spartan Points for players who found that particular mountain an intimidating one to climb, or who just wanted to button up the last of their items they need to get,” the new post reads.

343 also acknowledges the reveal that Halo's Master Chief Collection getting microtransactions has been a controversial one. “As expected, a lively conversation ensued across the community as well as within the MCC team,” explaining that frustration appears to be with the idea of letting people buy SP, but also with the current system in place for earning them. It's also worth reiterating that even if purchasable SP are introduced, the old-fashioned way of earning them will remain in place. 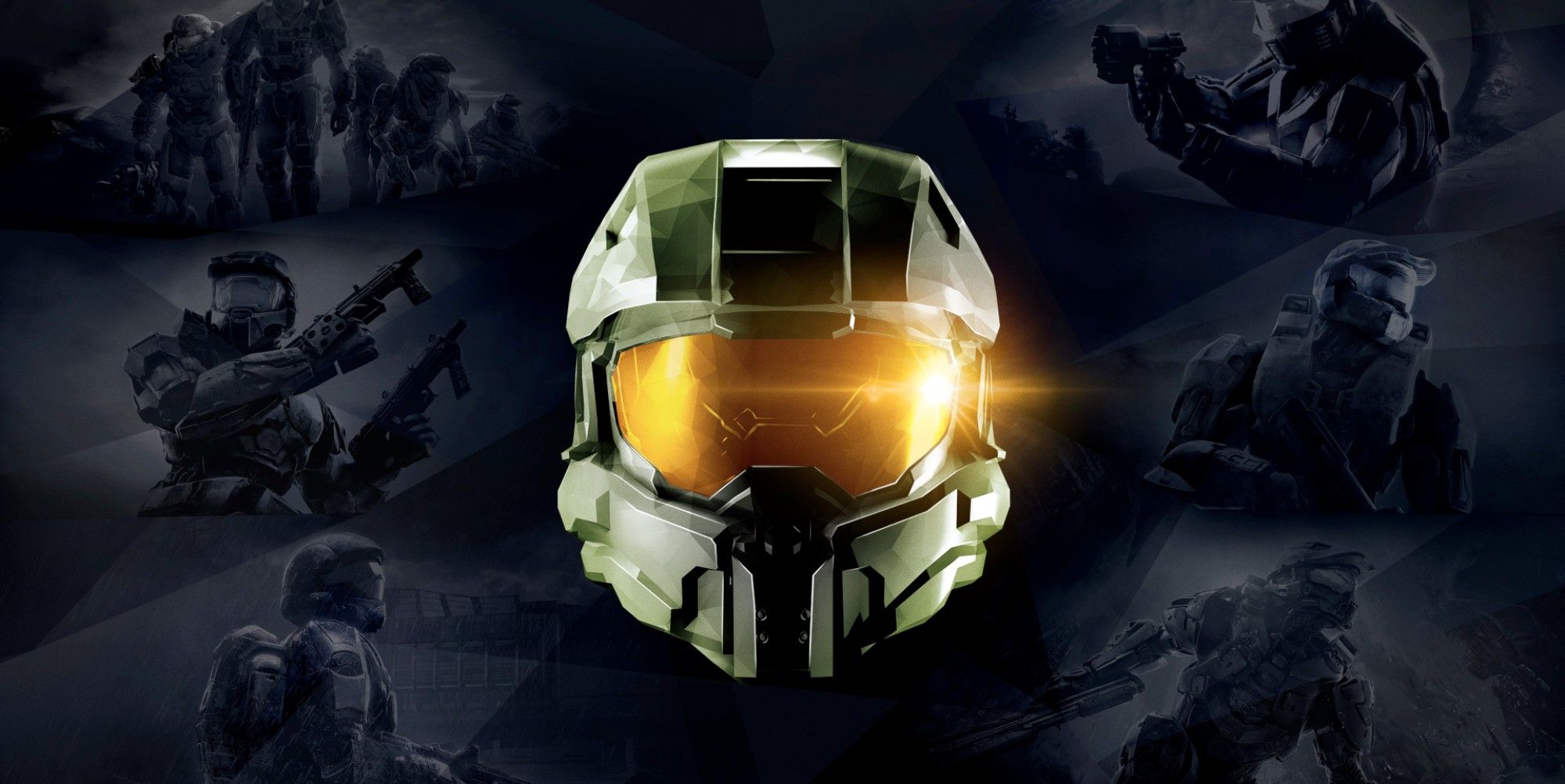 Therein lies the issue for the new players 343 claims microtransactions will cater to. The Master Chief Collection launched almost eight years ago. That leaves a lot to work through and unlock for new players. Arguably an impossible task since the game continues to get new content. Some of those new players might be immediately turned off by the gargantuan task ahead of them and may want to buy a few items that would take a whole lot of grinding to unlock otherwise.

The decision isn't final yet, of course, but that 343 has effectively iterated the same message it did two months ago despite the backlash suggests microtransactions are coming soon. Elsewhere in the Halo universe, Infinite players are eagerly awaiting the official arrival of Forge. The latest creation by someone who already has access to it brings Mario Kart to the game.