There are several hazards you will encounter while salvaging ships in Hardspace: Shipbreaker. One of the most common hazards is fuel and fuel tanks. These items are found on all ships that are hazard level two and above, and can be extremely volatile.

Fuel tanks will violently explode if hit with your cutting tool, or quickly leak fuel if an object collides with them. If you want to stay safe while salvaging, you'll need to know how to safely remove fuel tanks. Let's take a look at a few tips for doing so.

How To Safely Remove Fuel Tanks 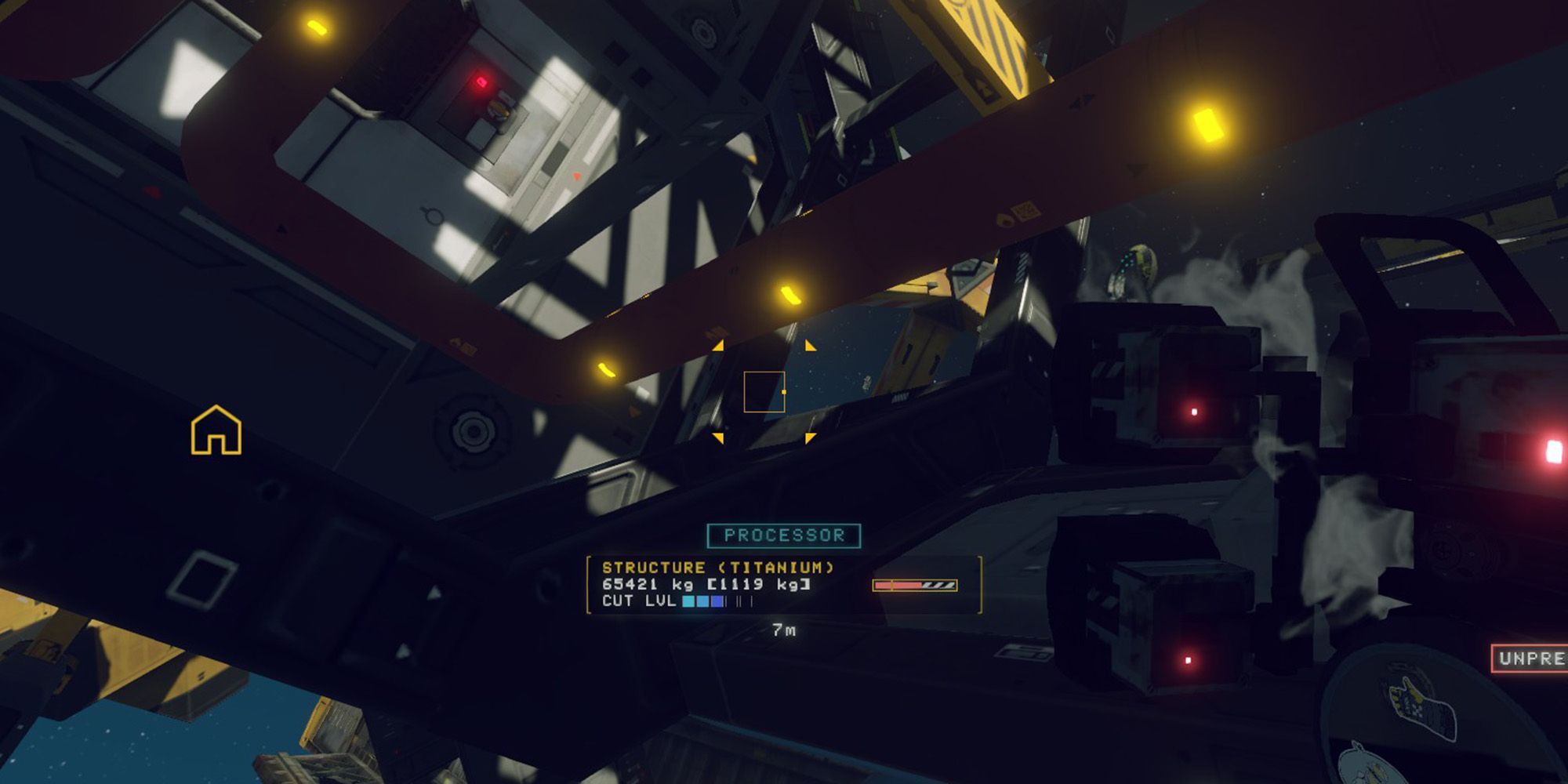 The first thing to do when coming across is fuel tank is to check for safety lights. Usually, on the fuel line between the tank and ship, safety lights will indicate whether there is fuel still in the line. If the lights are on, disconnecting the fuel tank or cutting anywhere near it will result in an explosion.

To make the fuel tank safe for removal, find the flush fuel valve and press it. This will flush all fuel in the line and back into the tank, allowing you to safely disconnect it. Additionally, the lights will turn off, indicating that the line is safe. Cutting through inactive fuel lines is safe, just be sure to avoid hitting the fuel tank itself. 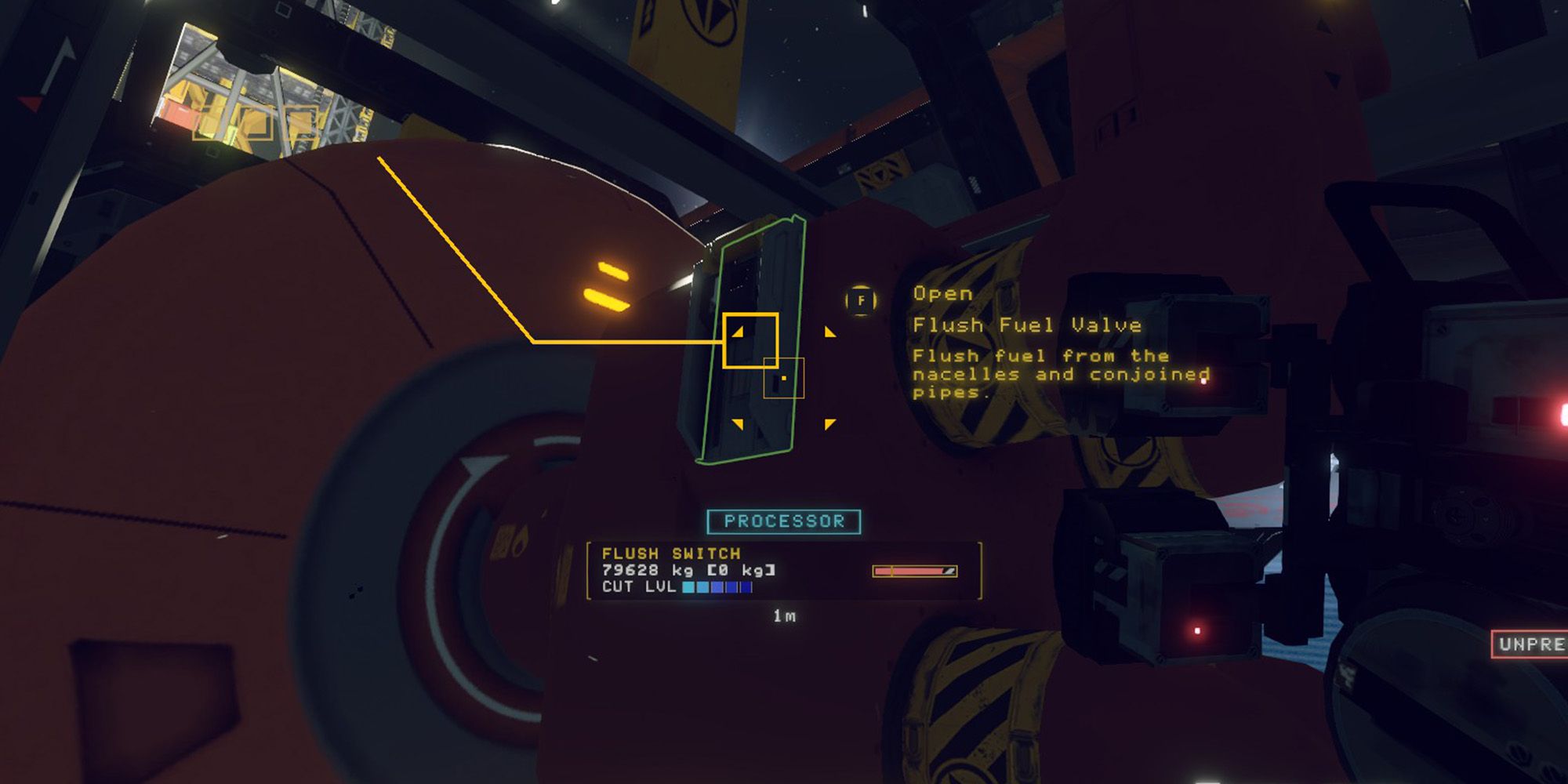 Next, before disconnecting the fuel tank, cut around the area to remove panels and secure a route for the fuel tank. Use the precision Stinger mode of your cutting tool to remove cut points and move ship panels out of the way. With a route to the barge secured, you can safely detach the fuel tank. Attach a tether to heavier tanks to more easily move it into the barge.

On larger ships, fuel lines may connect the fuel tank to nacelles. These large objects can also contain fuel, and similarly, are dangerous while active. Flushing fuel connected to nacelles will drain them of their fuel, allowing you to safely remove them and place them in the barge. Be sure to look for nacelles connected to fuel lines when salvaging large ships.

Removing the fuel tank is one of the first things you should do when you begin salvaging a fresh ship. Leaving active fuel lines lying around the ship while cutting is a recipe for disaster, so we recommend tackling this hazard first to reduce the risk of explosions.