There are plenty of things to do in Harvestella — tend to your crops, raise livestock, make friends with locals, or try to stop the Quietus. As well as all this, you can also look for hidden secrets across the world map. Among these secrets are Hidden Caves, which can only be accessed with the help of a Totokaku.

These Hidden Caves live up to their name, and are completely hidden unless you're riding a Totokaku and dig into the ground where they're located. You may struggle to find them on your own, though. While some of the Hidden Caves are fairly accessible, some will require a little more traversing and exploration. Still, it's all worth it — inside the caves, you'll find a treasure chest with a worthwhile reward.

Purchasing And Upgrading Your Totokaku 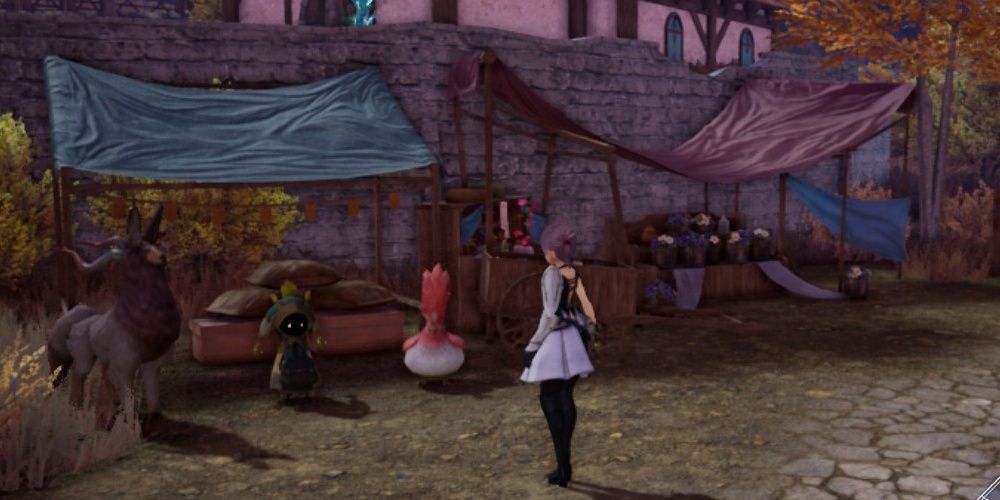 In order to dig and find Hidden Caves across the world map, you will first need to purchase and upgrade your Totokaku. You can purchase a Totokaku from the Conellu Merchant in Lethe Village — the same one who sells livestock and feed for your farm. The Totokaku initially sells for 4,000 Grilla, and then you can purchase Totokaku feed to upgrade its level.

Using the Totokaku, the time it takes to travel across the map will decrease, giving you more time each day. So, it's a worthwhile investment regardless.

The Hidden Caves are scattered all over the world's map, but you won't be able to see them. However, the Totokaku will make a sound when it's in range of a cave, so listen out for this. It takes an hour of in-game time to dig a hole, so you'll want to make sure you're in the right spot before digging. 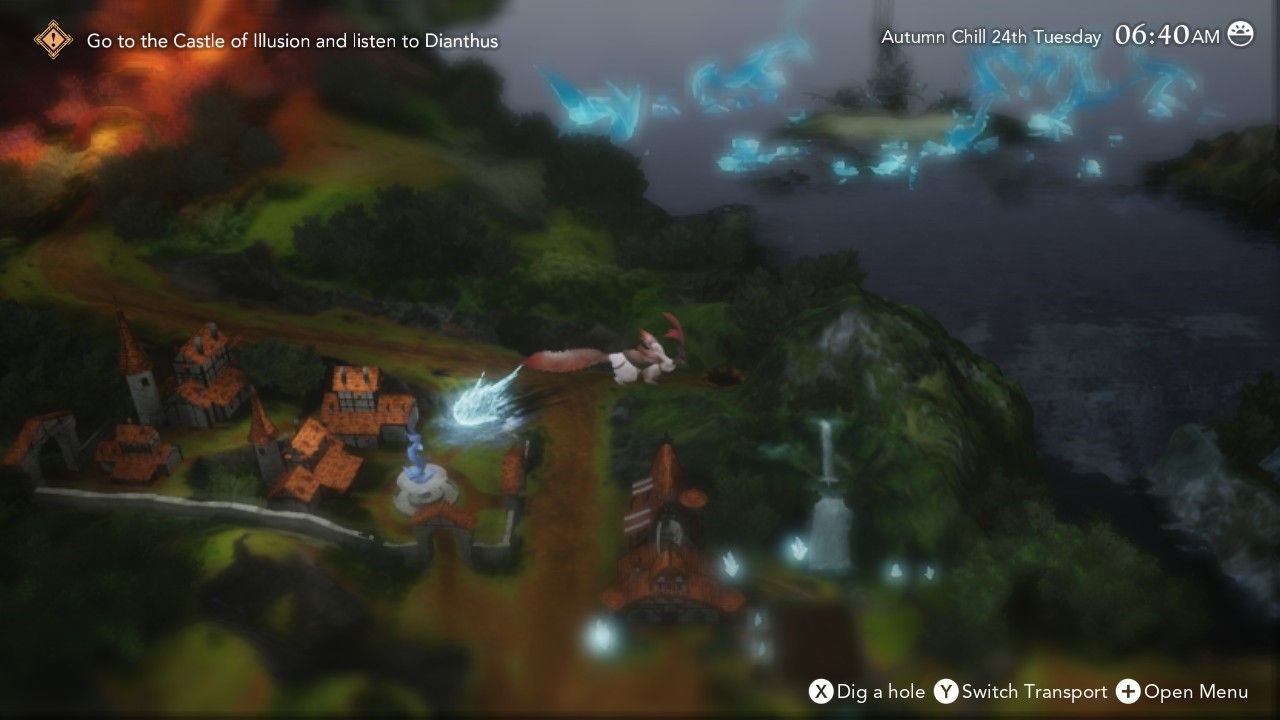 To the right of Lethe Village and directly above Bird's Eye Brae, there's a small route that seemingly leads to nowhere. There's a Hidden Cave at the end of this route. 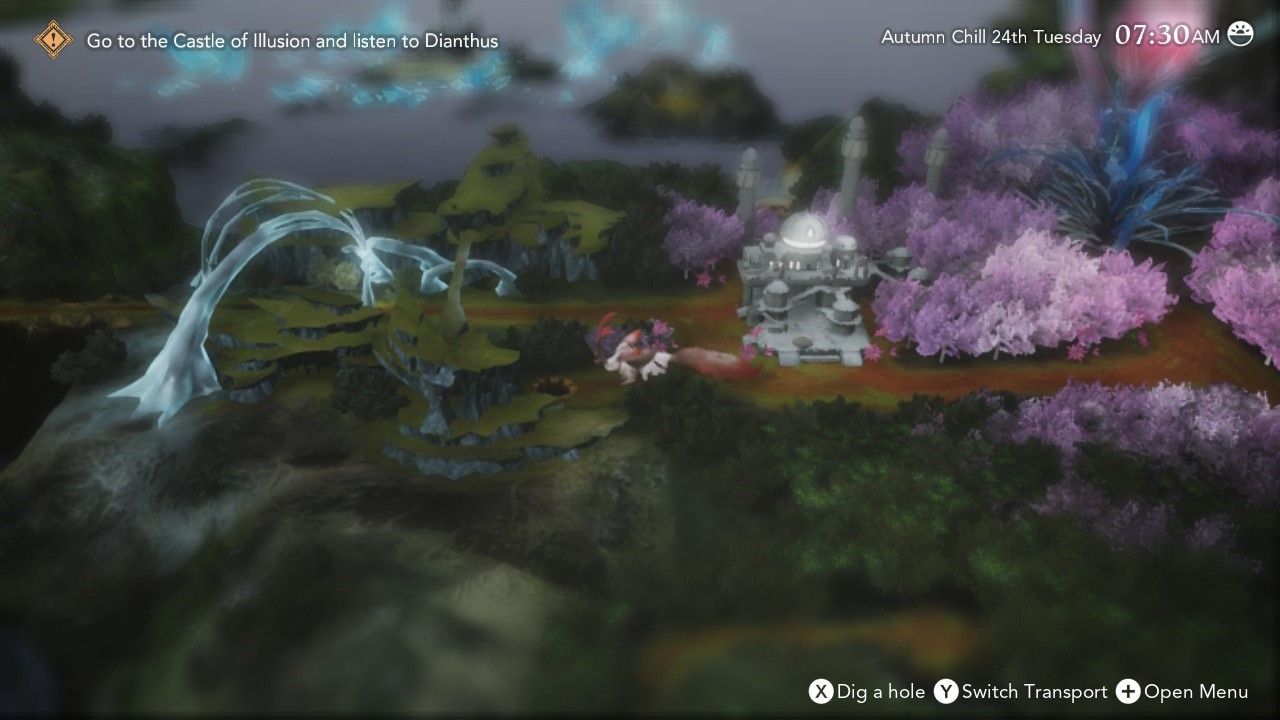 Just beneath Njord Steppe and to the left of Nemea, there's a small route. At the end, you'll find the Hidden Cave entrance. 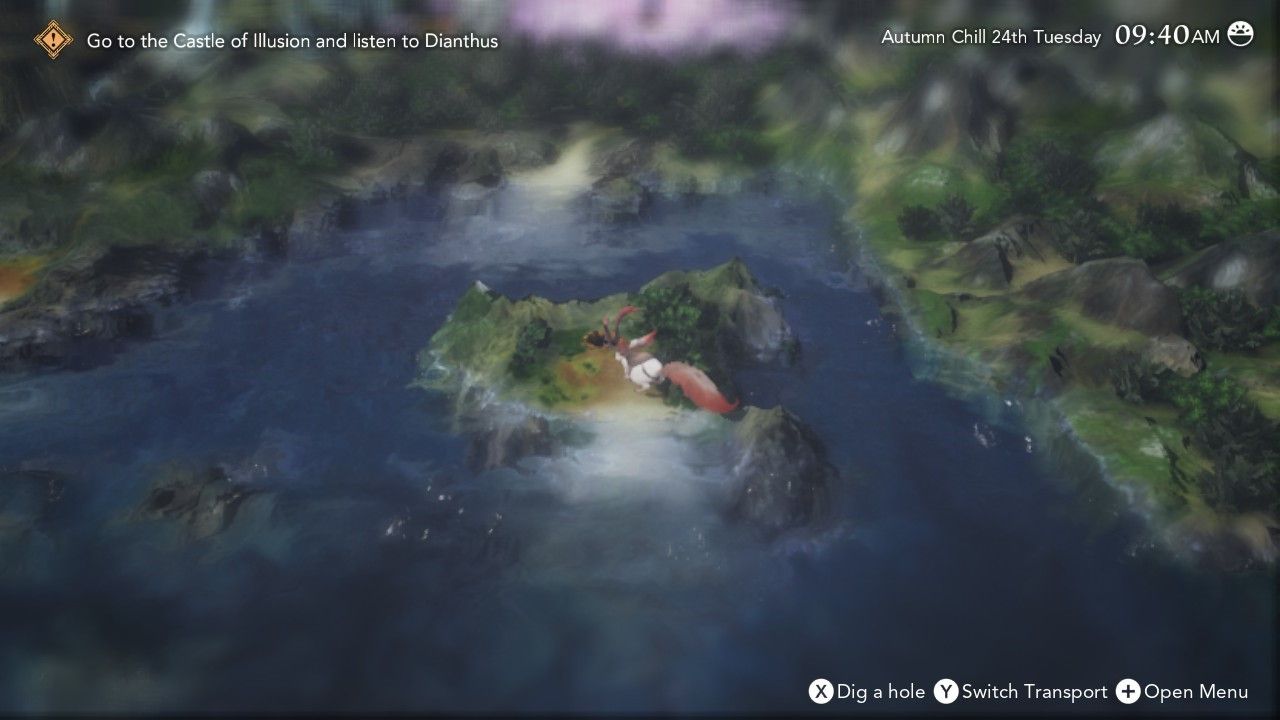 To access this Hidden Cave, you will need to use Heine's submarine if you haven't upgraded your Totokaku the entire way.

From the beach to the left of Shatolla, enter the water and head right. Pass Shatolla and the first island until you reach a second island directly south of Nemea. On this island, you'll find a Hidden Cave. 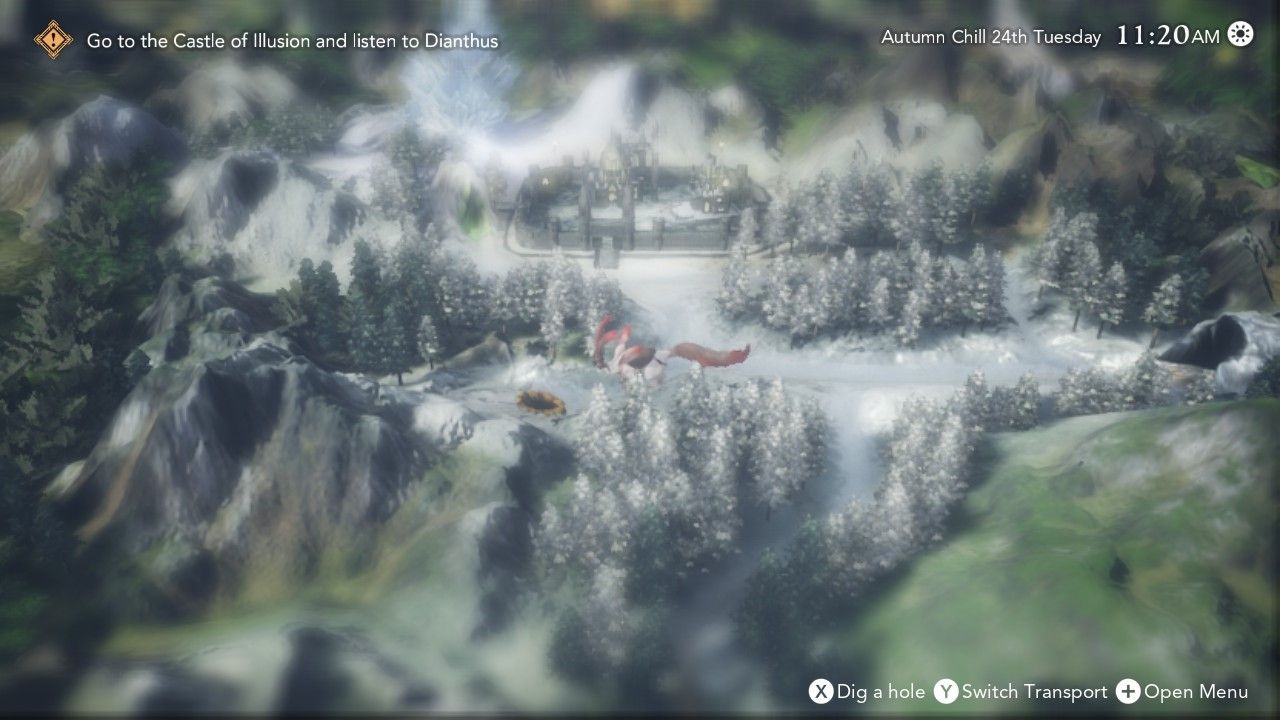 When you exit the Silent Cave and head for Holy Capital Argene, you will see a small route below the city. At the end of this route, you'll find a Hidden Cave. 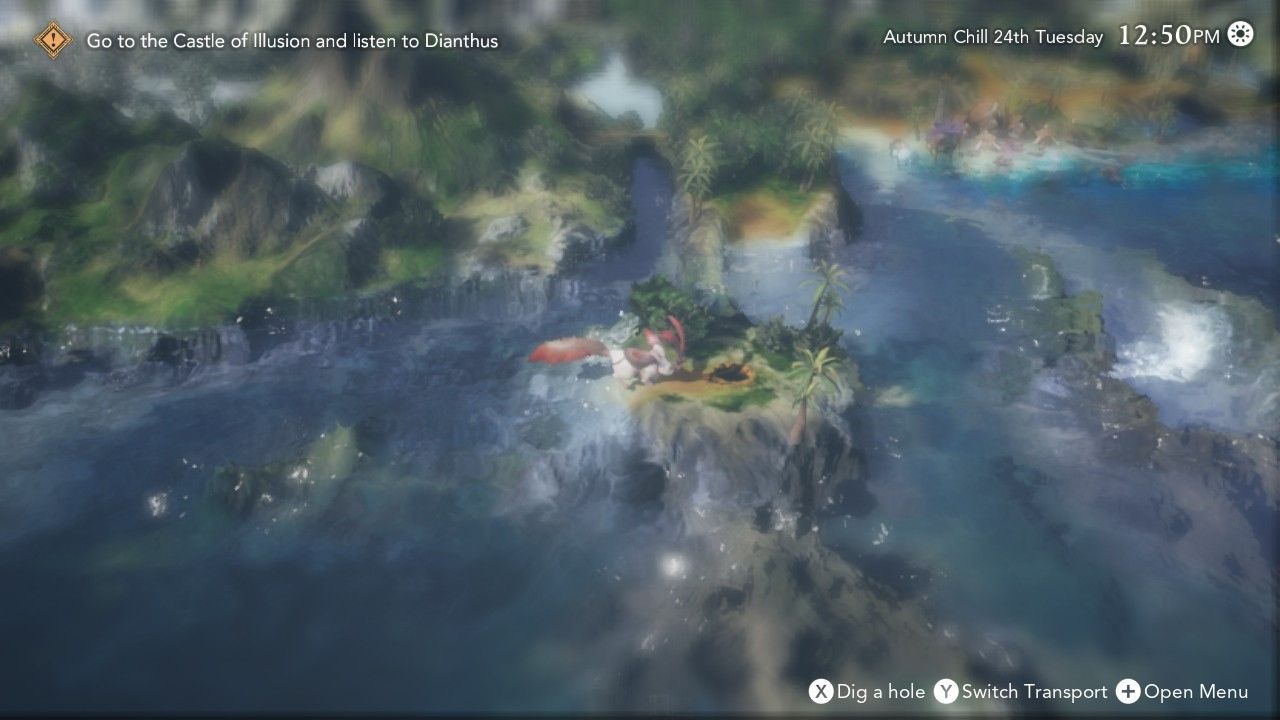 Your Totokaku will need to be upgraded four times to access this cave, as it requires crossing the ocean, and you can't access Heine's submarine from here.

Take the route south of Holy Capital Argene and enter the ocean via the beach. Swim right until you reach an island. The Hidden Cave is here.

Land Accessible From Above Shatolla 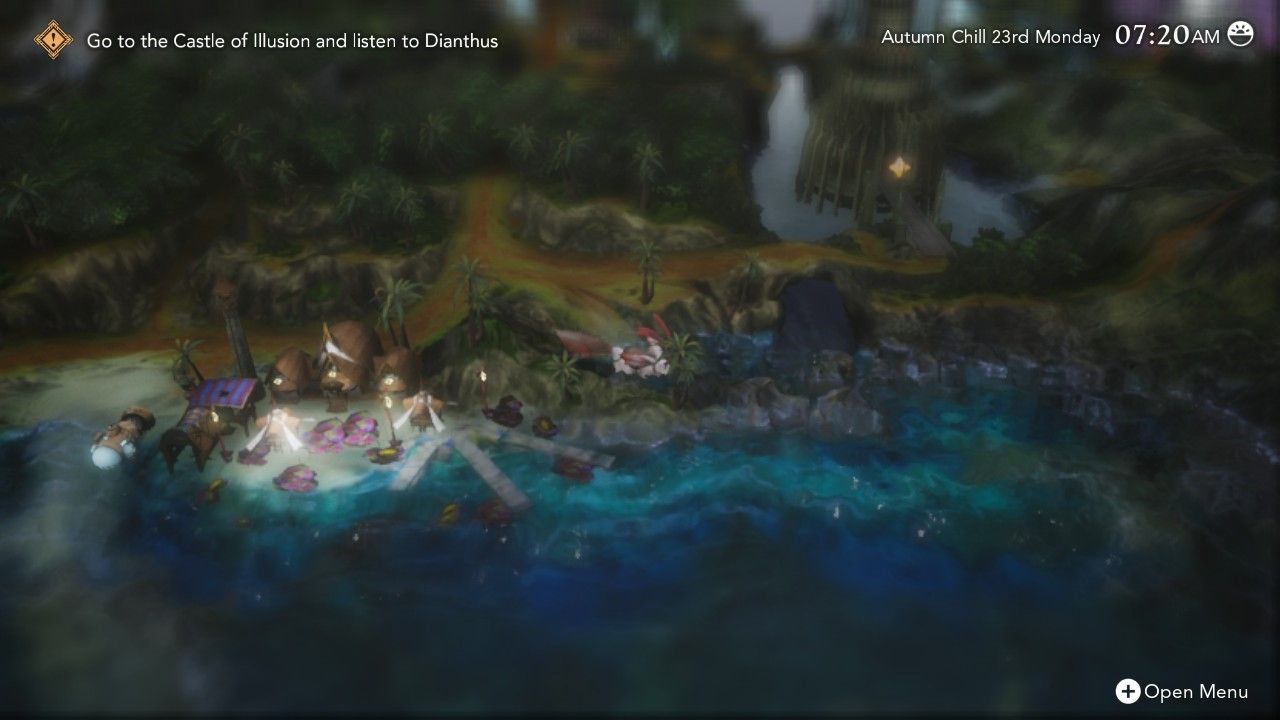 Just above Shatolla, to the right, there's a small slope that leads to the rivers. Enter the water here and swim all the way up, past the Castle of Illusion. Once you have passed the land level with Lethe Village, Bird's Eye Brae and Nemea, turn right until you see a small patch of land. There's a Hidden Cave here. 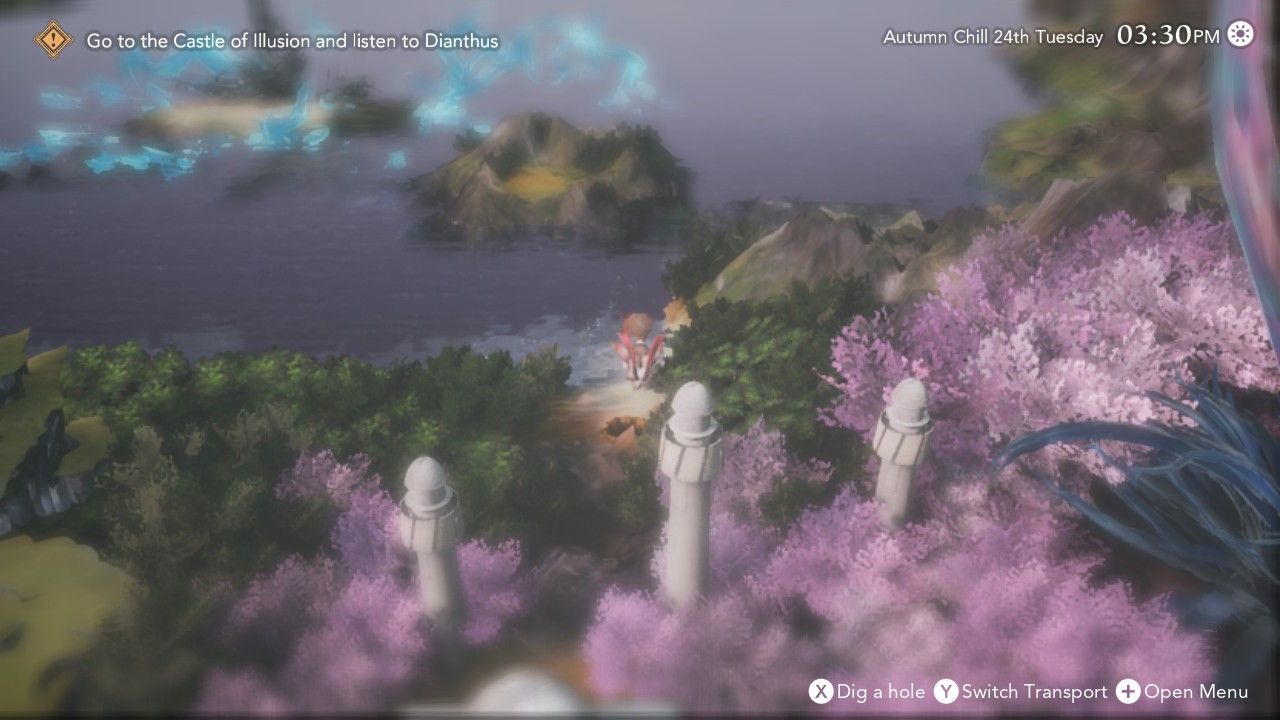 Inside, there's a level 50 FEAR that you will have to defeat. Once you defeat it, you can access the cave's rewards.