Brief horror video game experiences are underrated; creepy ones can deliver a dose of discomfort that can leave your blood curdling longer than the few minutes they last. Without the need to pad out frights with arbitrary video game content, their spooks are also amplified, with every step you take in-game filled with nearly suffocating tension. Each horror game listed here comes in its own flavour of spooky, off-kilter vibes, from the now-popular PS1 inspired, low resolution graphics of horror games, to just good ol’ mundane spooks, tinged with the memory of childhood nostalgia.

Take a look at some of the best short horror games this month: 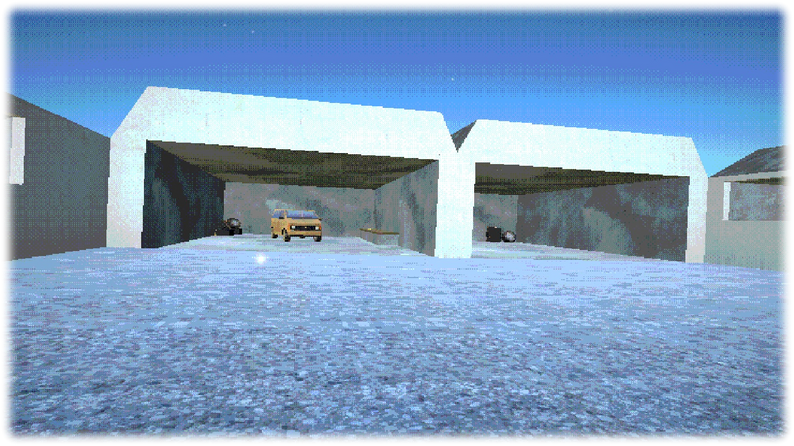 Like many games in this list, Filled With Freedom dispenses with explaining itself too much; you’re simply told that the oddly sparse house you’re in right now once belonged to your grandparents, who lived here for 43 years before handing it over to you. Your parents, on the other hand, had always been reluctant to tell you more about them, and your curiosity has only peaked about the origins of this house. What’s most unsettling about Filled With Freedom is that ostensibly, there doesn’t seem to be much going on; you’ll mostly just look around the garage, tend to your plants, and drive to work. But something in the pit of your guts tells you there’s more to the plain white walls behind this place—and you really wouldn’t want to stick around when that moment’s being unleashed. 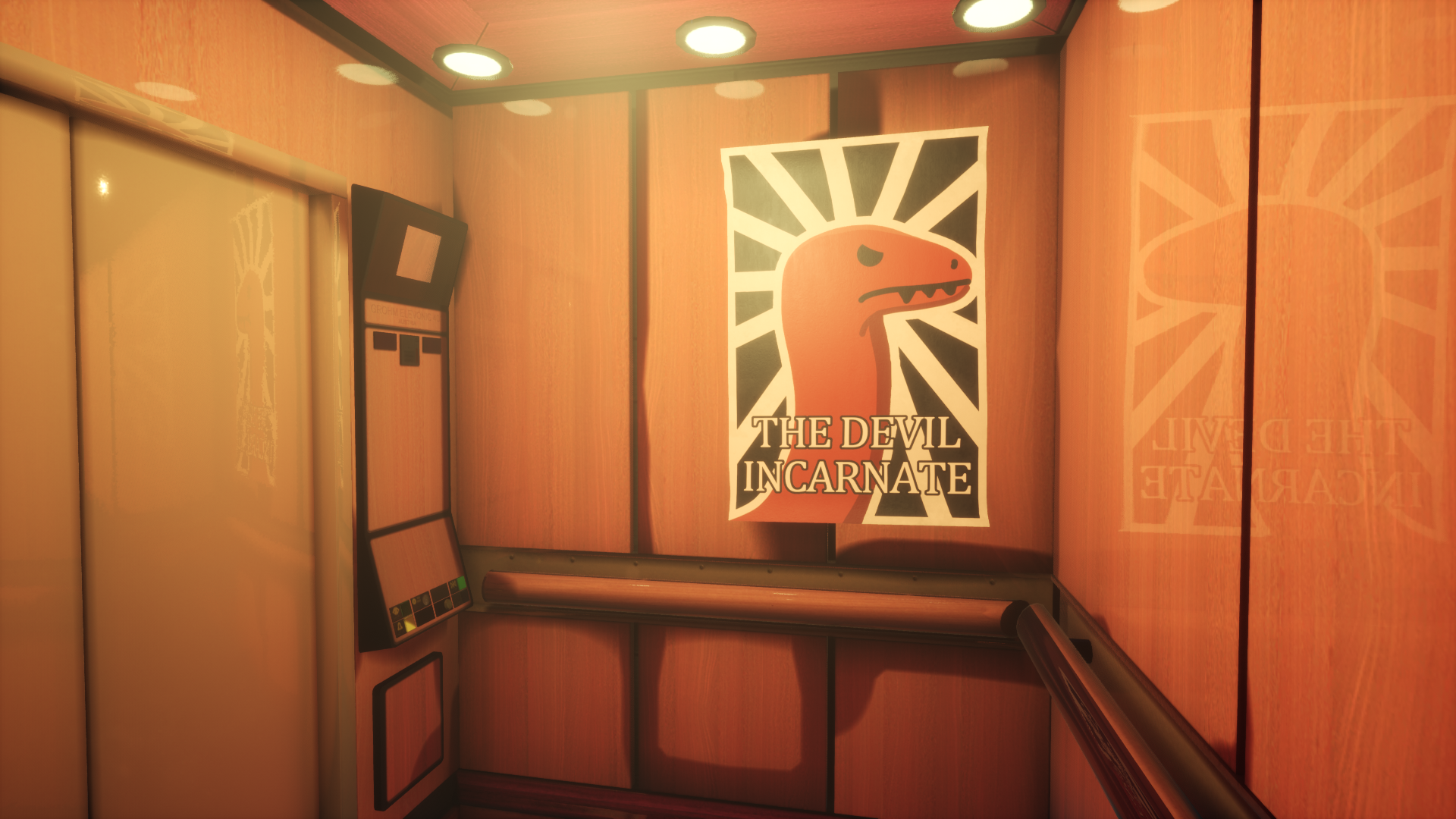 In contrast to Filled With Freedom, there’s no surprise to be had in No-Snake Hotel: there are simply no snakes in this hotel. Look around you; the posters in the lush lobby promise a snake-free experience (although there will be no refunds in the event snakes are found. But there won’t be!). The notes left behind by happy guests gush effusively about the lack of snakes. This place is sheer paradise for people with an overwhelming fear of these slithering reptiles. But of course you know what will eventually happen—and it still doesn’t make No-Snake Hotel any less horrifying. 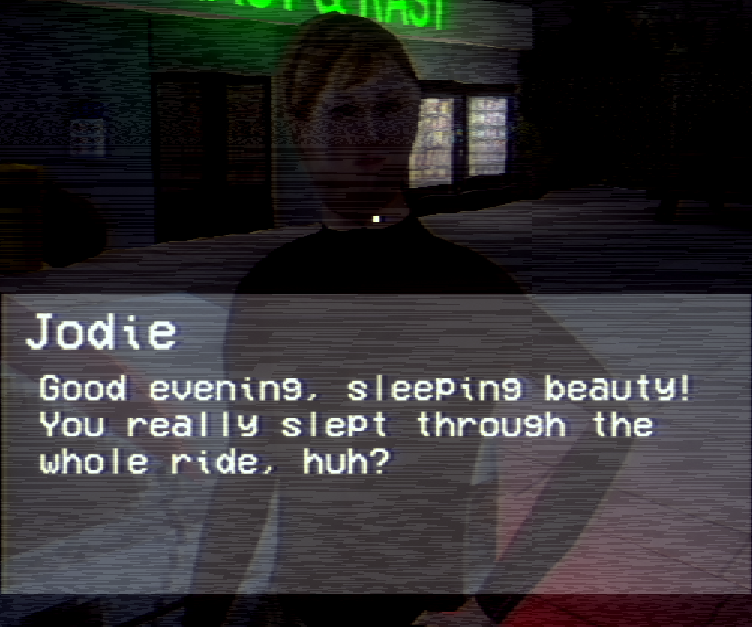 Road trips with your best friend shouldn’t all be that terrifying, but in the lo-fi horror of Just Stopping By, the unsettling atmosphere is steadily dialled up to eleven. In the midst of your trip, your friend wanted to stop by a convenience store to get some snacks, and you decided to take a leak in the nearby restroom. Everything in this title looks eerie and surreal, from the low-polygon model of the clerk with an oddly realistic visage, to the scanlines that blur your vision, imbusing the game’s reality with a foreboding sense of malevolence. Just remember to return the restroom keys to the clerk when you’re done. 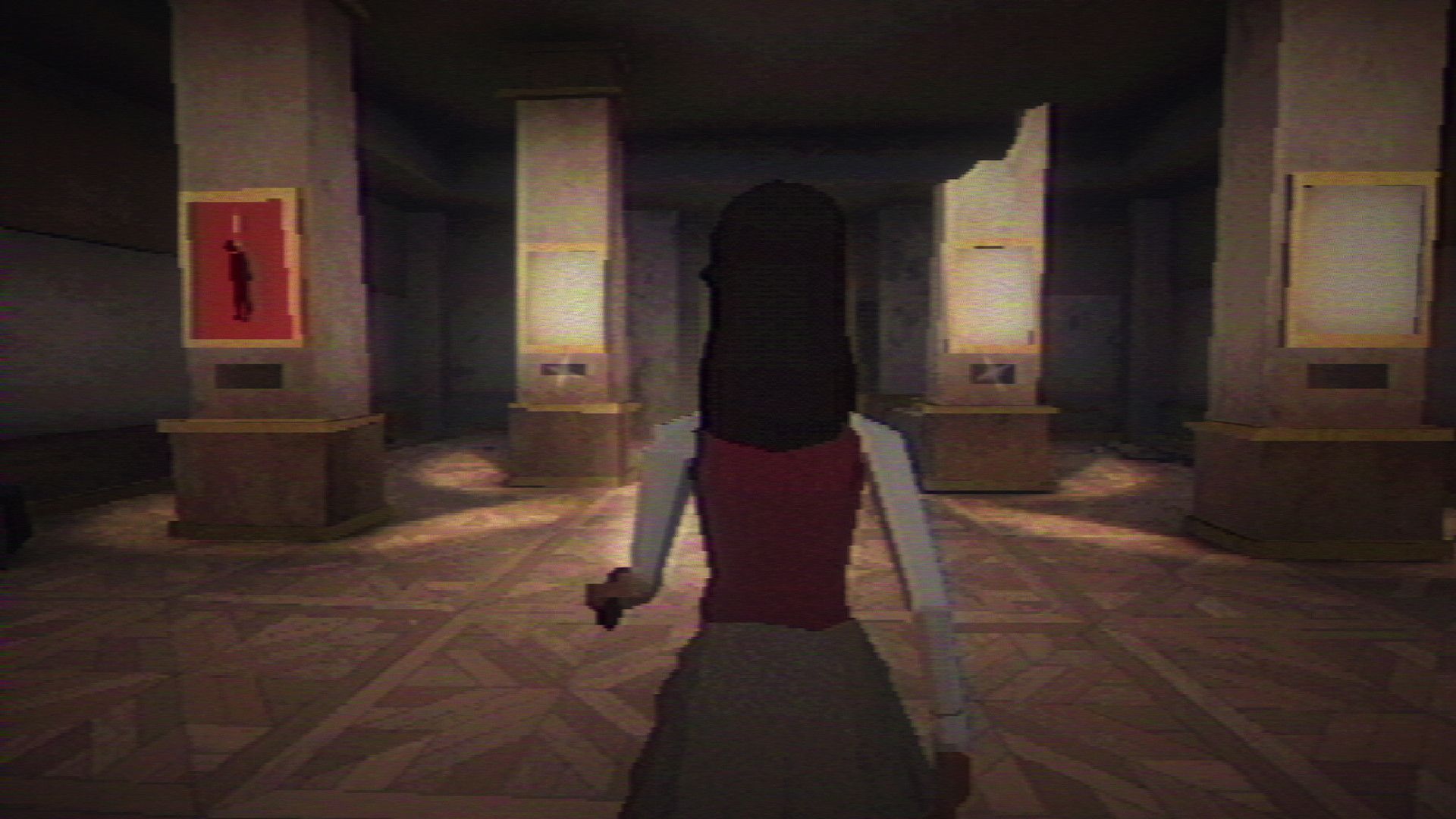 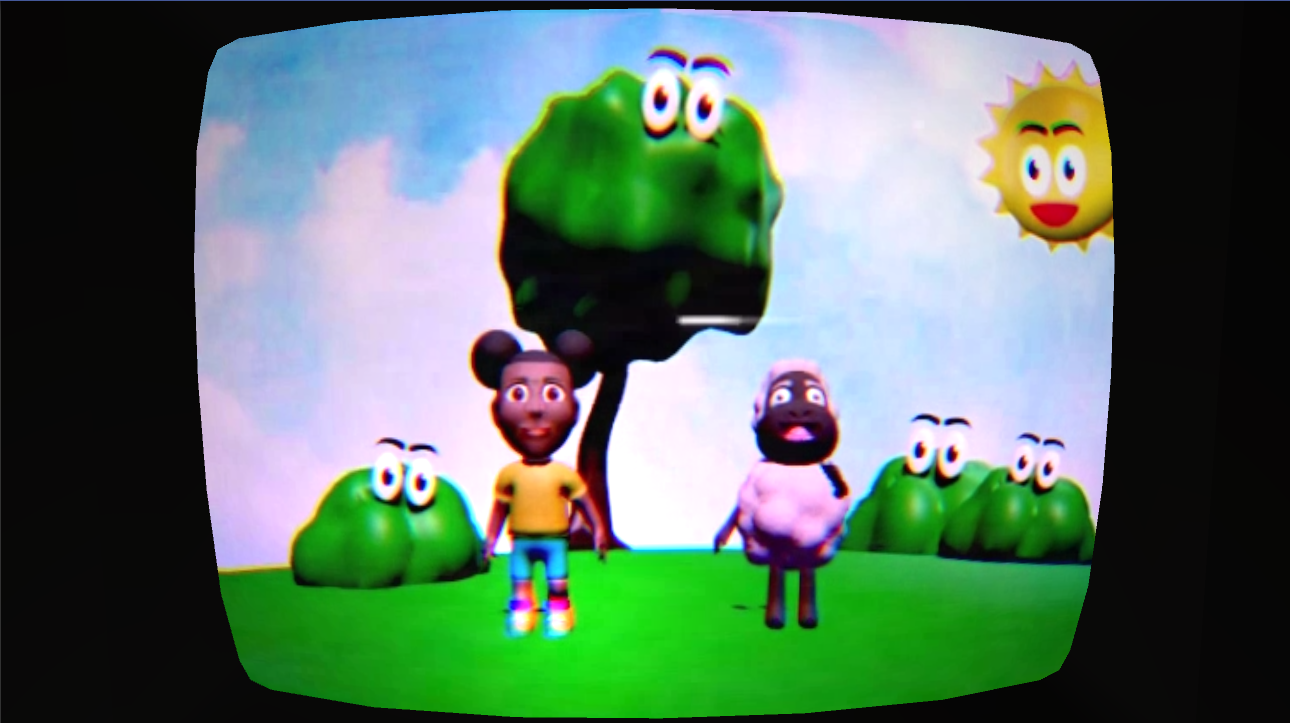 Amanda the Adventurer taps into the unsettling horror inherent in the popular children’s edutainment show, Dora the Explorer: the unblinking eyes of Dora, her earnest attempts to engage her child audiences beyond the screen by waiting for a response that will never come, and the unrelenting enthusiasm of her magical school bag and her animal mascot buddies. In this game, you get to explore some found footage of an old children’s TV show featuring the eponymous Amanda and her sheep friend as they cheerfully embark on their adventures together, but with every episode concluding in a manner that will invoke your fight-or-flight instincts.