Blizzard is prepping for a huge update in Heroes of the Storm, featuring a new Nexus Anomaly, ARAM mode, and some great looking cosmetics crossing over themes from Starcraft and World of Warcraft. The PTR is currently live and available for testing until September 7, so some of the patch notes may change between now and the time it goes live in-game.

The new Nexus Anomaly looks to bring big changes to gameplay with the addition of the Gladiator’s Medallion. Each player will now begin the game with this new item on their action bar and activating it will make Heroes Unstoppable for one second with a five-minute cooldown. All heroes, except Deathwing and Gall, will have this added by default. 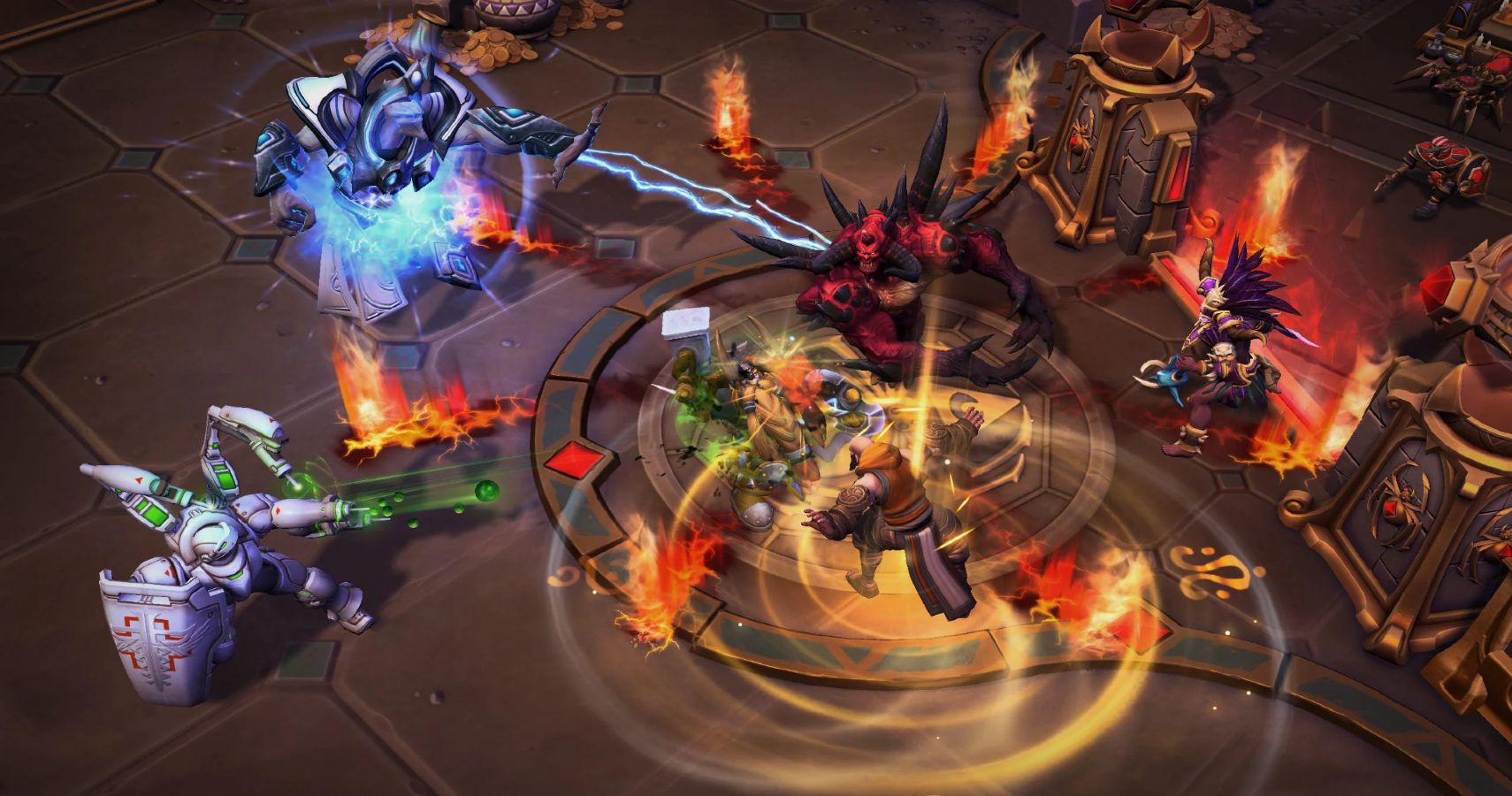 The Gladiator’s Medallion could be a major change for players at the highest skill levels, and the developer states that the goal of creating this item is to, “give players more opportunities to commit to aggressive plays and relieve some of the helplessness felt when players get stuck in long CC chains”.

The next big addition to the game will be replacing Heroes Brawl mode with the new ARAM, which stands for All Random All Mid mode. This is similar to what other MOBAs have as a permanent mode, featuring a map pool for four one-lane maps with no objectives except to destroy the enemy Core. Players choose from one of three random heroes, have no Hearthstones, and contribute to Daily Quests and Special Event Quests progress.

For some players, the best part of this next update is the addition of several great looking cosmetic items. Most of the new skins feature thematic crossovers between World of Warcraft and Starcraft, featuring King of Blades Arthas, Emperor of the Dominion Anduin, Mineral Harvester Gazlowe, and several others. Below is Necrotopologist Mei in a Deathknight outfit that we never knew we wanted so bad until now. 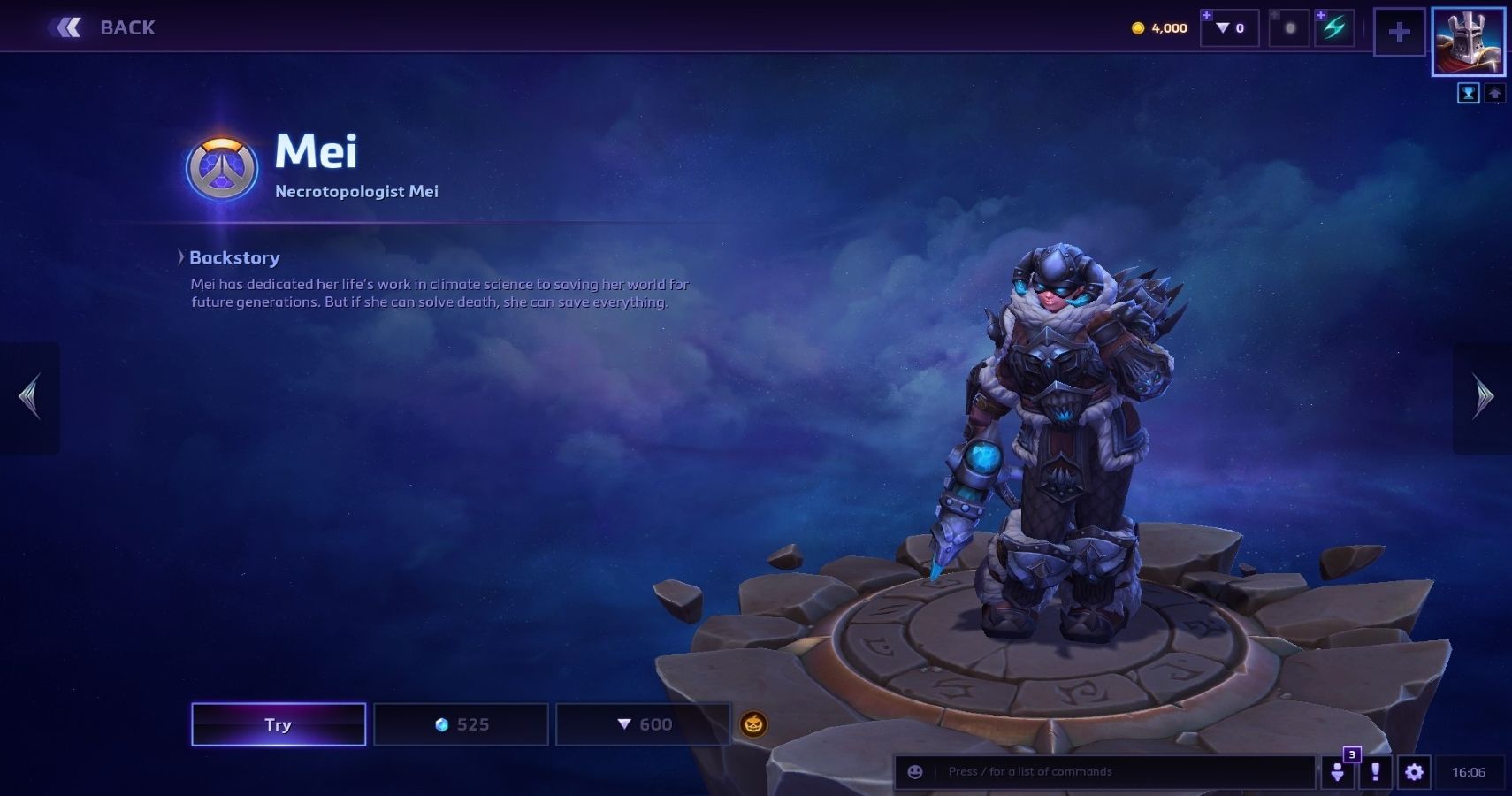 As the developer states, this will allow far more players to obtain season quest rewards. Until now, the requirements at the high end were 50 games won, which requires a large amount of time in each season to achieve and can make losing streaks all the more frustrating.

There is much more to check out in the upcoming update to Heroes of the Storm, and readers can click here for more details.