This week, Netflix has been hosting its annual Geeked Week event – a whole week of reveals for its geekiest shows (Oh, now I get the name!). Its announcements so far have included everything from a new Cyberpunk 2077 anime to Resident Evil’s trailer.

With Netflix going all-in on everything geeky, there has been one, frustrating absence in its line-up: the Magic: The Gathering show it’s meant to be releasing this year. Not only is it worrying to have radio silence on something launching in the next six months, it shows just how little cultural cache Magic possesses, despite its mind-blowing success.

When it was first announced, the Magic show was being produced by the Russo Brothers. It was huge – fresh off Avengers Infinity War and Endgame – the latter briefly reigning as the most successful movie at the box office of all time -producing a show about a game with almost three decades of history? There was no way it could fail. 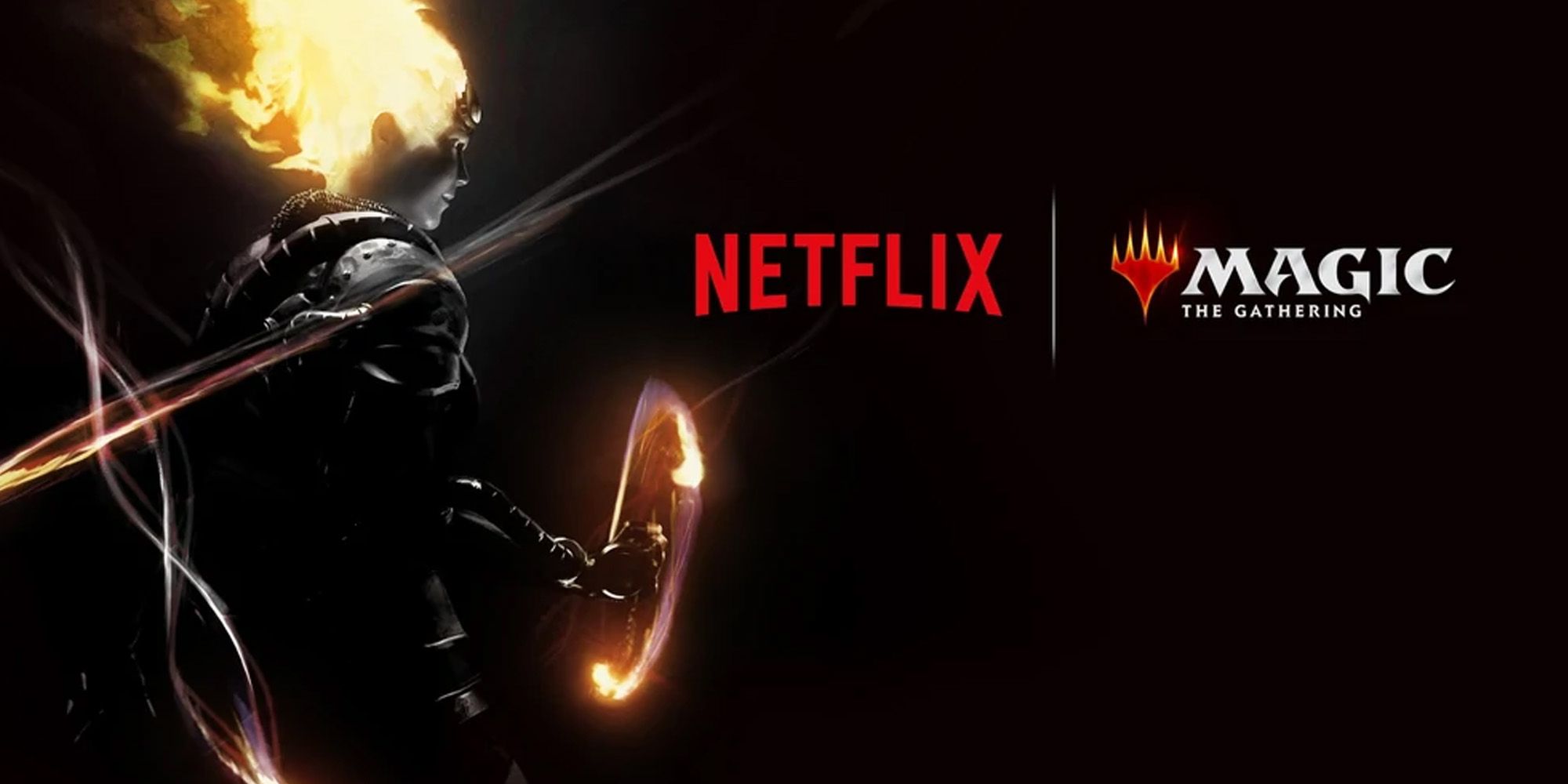 Then we heard nothing about it until last year’s Magic Showcase. The Russo Brothers had long since departed the show to make another Netflix project, The Gray Man, and we were now introduced to a slightly less exciting name: Jeff Kline. Kline isn’t bad by any stretch, having produced things like the Jackie Chan Adventures and the recent Transformers shows, but it is a huge leap down from the grandeur of having the Russo Brothers on it as one of their first post-Endgame forays.

At least we received our first details about the show itself, though. While earlier teasers hinted it’d focused on the pyromancer Chandra Nalar, it was revealed that we’d instead be focusing on Gideon Dura, played by Superman himself, Brandon Routh. Look, it still counts, okay? It was an interesting choice, considering Gideon is dead in the current Magic canon, but he’s a charismatic lead with a more fleshed-out character arc than many of the lore’s Planeswalkers, and the casting couldn’t have been more perfect. While it still stung to have the Russos ditch it, I was cautiously optimistic. 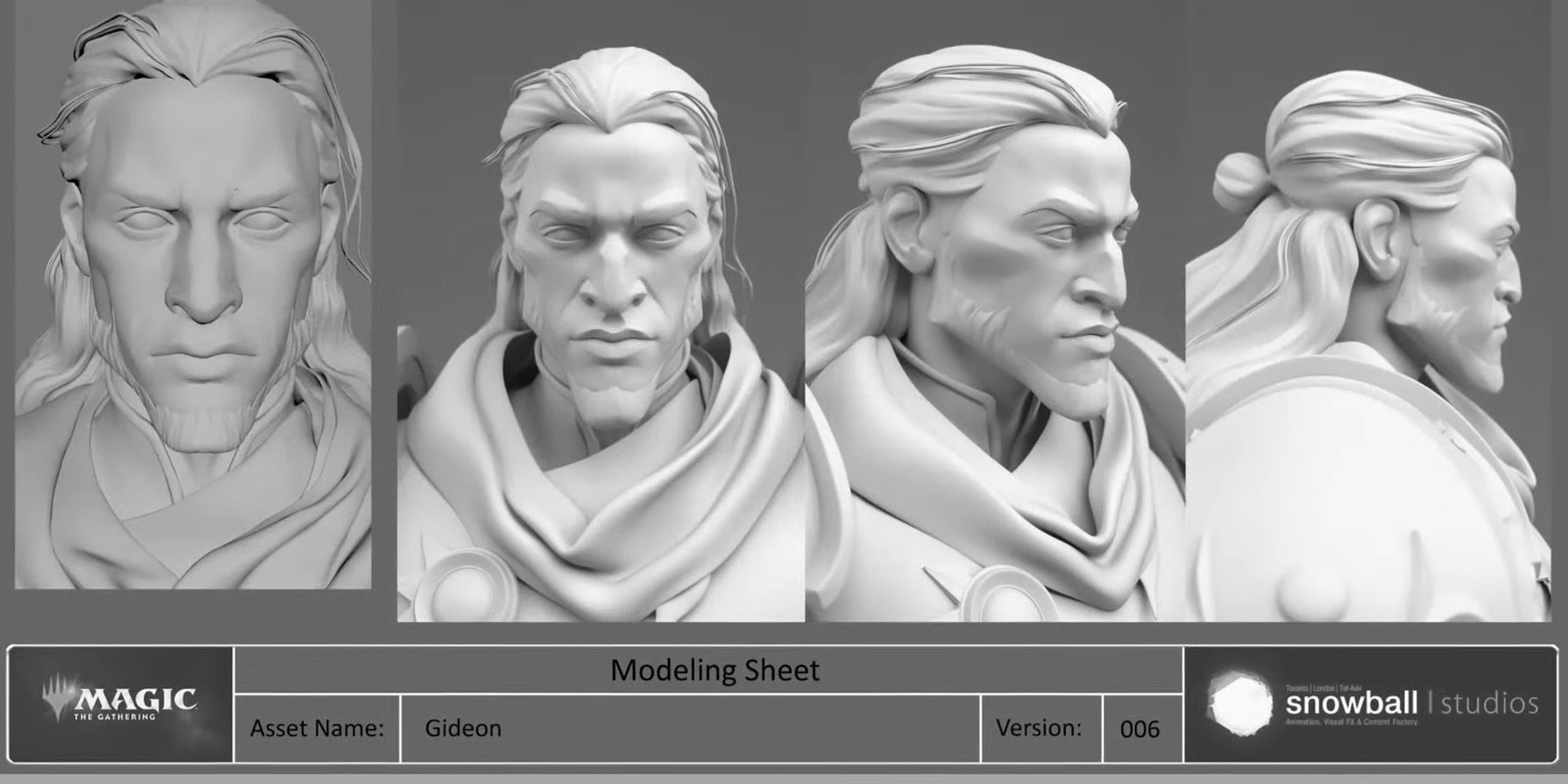 Almost a year later, and we’ve heard absolutely nothing since. We haven’t seen so much as a single frame of the show, despite its projected 2022 release date. Considering MTG is one of Hasbro’s two biggest brands, alongside Monopoly of all things, you would’ve hoped there would be a bit more fanfare surrounding it during the week the show’s platform devotes to all things geeky.

What stings more is that we’ve seen Magic at Geeked Week before, but it was used to plug Netflix’s own shows instead of standing on its merits. During 2021’s Geeked Week, it was revealed that Stranger Things would be crossing over into Magic with its since-released Secret Lair promotion. Netflix’s biggest show breaking into Magic – god do I love one-sided promotional deals inching their way into my favourite game with little to no benefit to the wider Magic brand.

I’ve complained about this before: Magic is used as a marketing platform for anything else to come in and peddle its wares, without Magic fans getting to see the characters and worlds we love get the same respect elsewhere. It feels worse when the company that hit it and quit it with Magic last year is the same one that should be gearing up for promoting its show now. It’s a stark reminder that these Universes Beyond promotions aren’t nearly as two-sided as they should be; Magic promotes a Netflix show, and Netflix responds by not even acknowledging Magic’s own due to release this year. 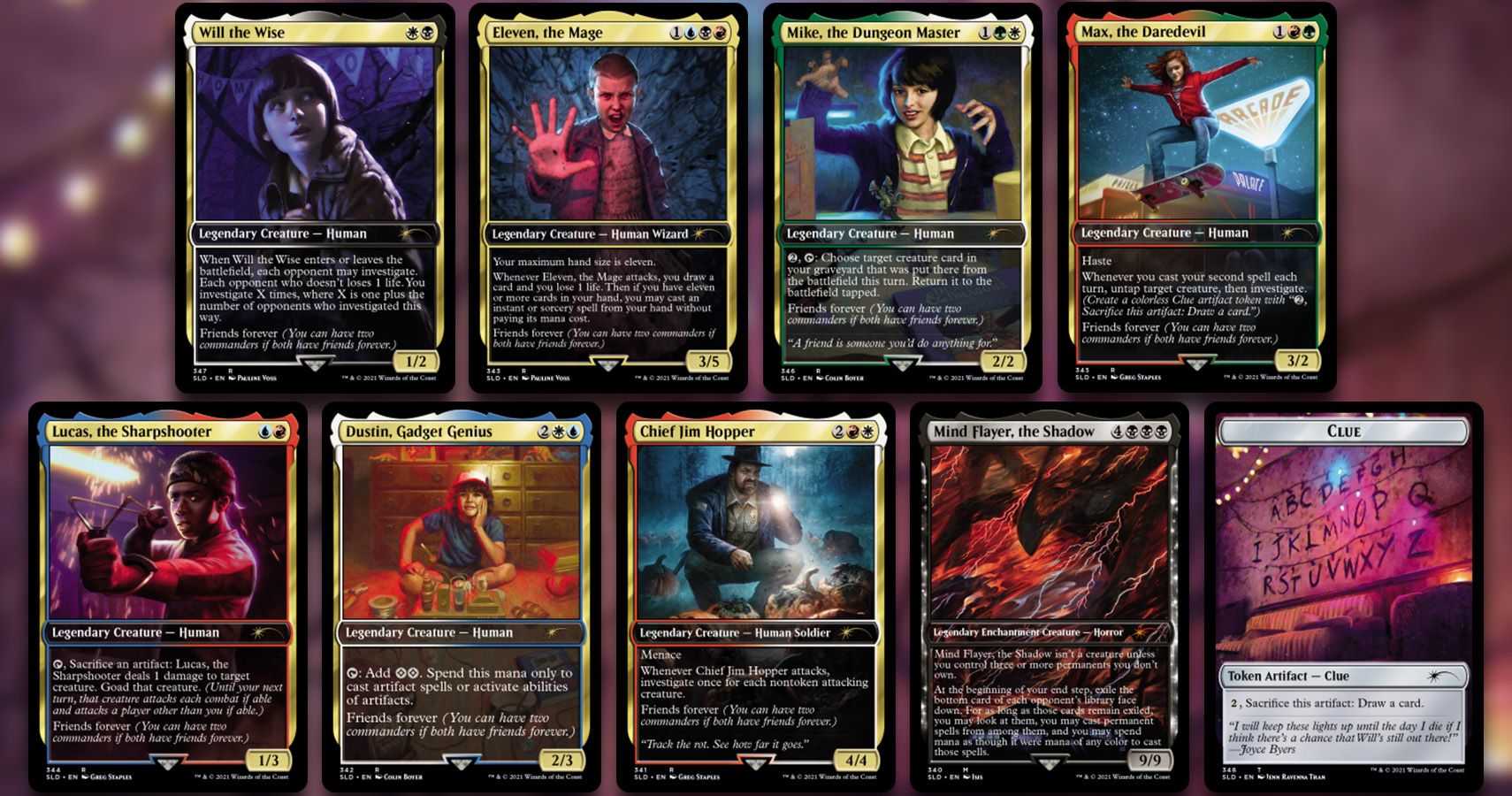 The problem isn’t that this show won’t ever happen (those fears are saved for the live-action movie with Angelina Jolie, also allegedly in development); it’s that nobody but Wizards of the Coast seems to care about it. Netflix releasing some concept art of Gideon in his home plane of Theros would’ve been nice, or a look at the animation style, or anything to assuage the fears that it could be another rushed Netflix animated project instead of the Arcane successor we’re all hoping it will be. Just a morsel that suggests that Netflix gives even a fraction of a shit about it would have gone a long way, instead of presumably leaving all the promotional work for Wizards at its Wizards Presents conference in August.

Considering how wildly successful Netflix’s Arcane has been (another thing that promoted itself in Magic), it’s sitting on a potential hit with Magic. Another hugely-popular game property with a near-infinite scope and memorable characters to play with? It’s a no-brainer. Or, it would be, if Netflix had any brains or interest in raising outside interest in Magic: The Gathering itself instead of finding more ways to stuff Dustin’s annoying fucking face into it to promote series 86 of Stranger Things or whatever it is we’re on now.