Last week, it was confirmed that a movie adaptation of Death Stranding was in the works between Kojima Productions and Alex Lebovici's Hammerstone Studios, making it one of several recently confirmed film projects based on PlayStation titles. At the time, not much was revealed about the adaptation, but Hideo Kojima has just given a bit more detail on the project and some of his plans for it, plans that might not feature Sam Porter Bridges.

During an interview with IGN that was conducted a few hours after the announcement of a Death Stranding movie adaptation, Kojima is asked whether the film will feature Sam Bridges, or if that's even been decided yet. Kojima reveals that the studios haven't agreed on that yet, and then goes on to discuss how film adaptations of games have previously failed by catering exclusively to gamers. 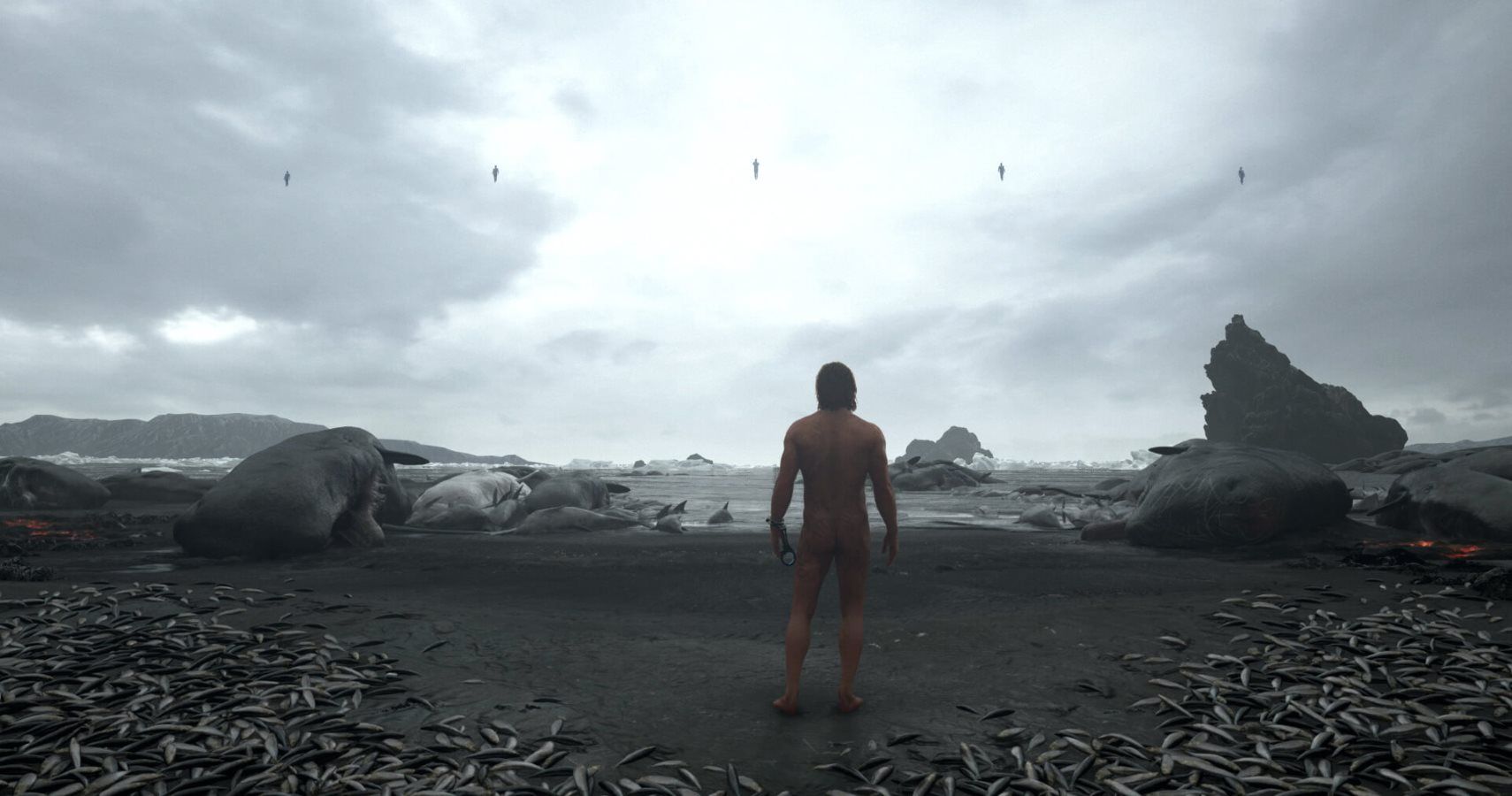 Kojima said, "We haven't quite decided that yet. The failure of film adaptations of games from a while back has led to a lot of movies that cater to gamers, right? That's why they have the same kind of look as a game. I don't want the Death Stranding movie to be like that. Rather, I'm taking the approach of changing and evolving the world of Death Stranding in a way that suits film well. I made Death Stranding to be a game, and games are games. There's no real need to turn them into films. So in a way, the Death Stranding movie is taking a direction that nobody has tried before with a movie adaptation of a game."

From this information, it seems that the Death Stranding movie is still in the concept phases of production, without an agreed-upon direction as of yet. Kojima's comments make it seem as if the movie is going to try and stay away from including Sam, however, as he points out that would just be adapting the game, which is something he doesn't want to do.