Despite launching in the second half of January, Hitman 3 became the second most downloaded game on the PlayStation Store last month. The assassin was topped by Black Ops Cold War in North America and FIFA 21 in Europe.

Beyond Hitman 3, January was light on blockbuster releases. Accordingly, the PlayStation Store charts are topped by titles that launched around the 2020 holiday season. Several underdogs even make an appearance, such as Temtem, Gang Beasts, and Jump Force.

Here’s the full list of PlayStation Store’s top downloads in January (US Canada/Europe):

IO Interactive recently announced that Hitman 3 has already recouped its development costs, and seeing it earn a high spot on the list is a great sign for its future. Meanwhile, both FIFA 21 and Black Ops Cold War continue to dominate and will likely continue to place high on the list throughout the rest of the year.

As for the top PS4 downloads of January, Call of Duty: Black Ops Cold War took top honors in both US/Canada and Europe, followed by GTA V and Minecraft. Beat Saber, Job Simulator, and Superhot VR took home top honors for most downloaded PS VR games of the month across both regions, and Rocket League continues to dominate as the most-downloaded free-to-play game.

To see all the data from January, head over to the official PlayStation Blog.

NEXT: Community Poll Suggests As Many As 2 Million Cyberpunk Players Have Requested Refunds 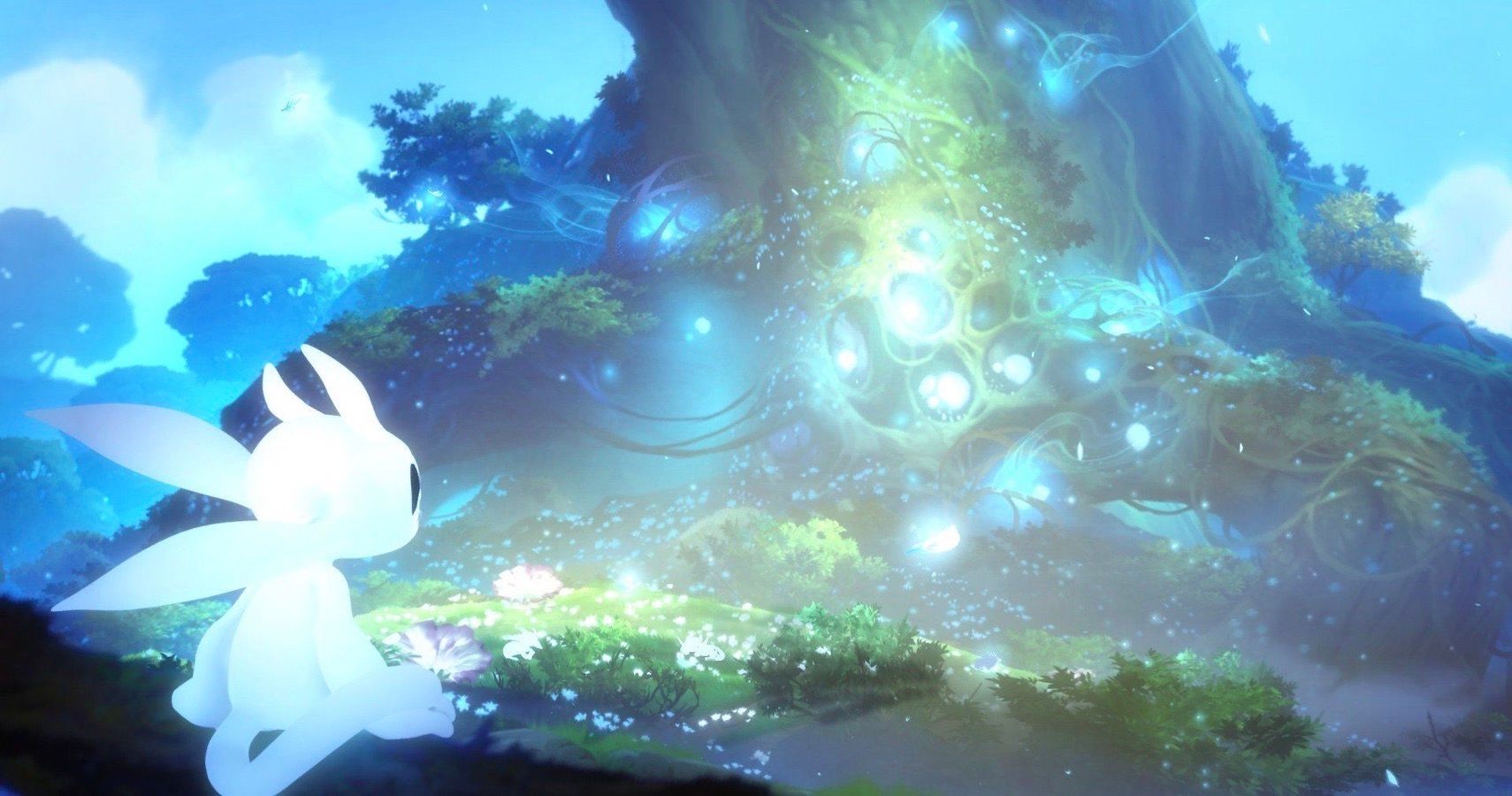