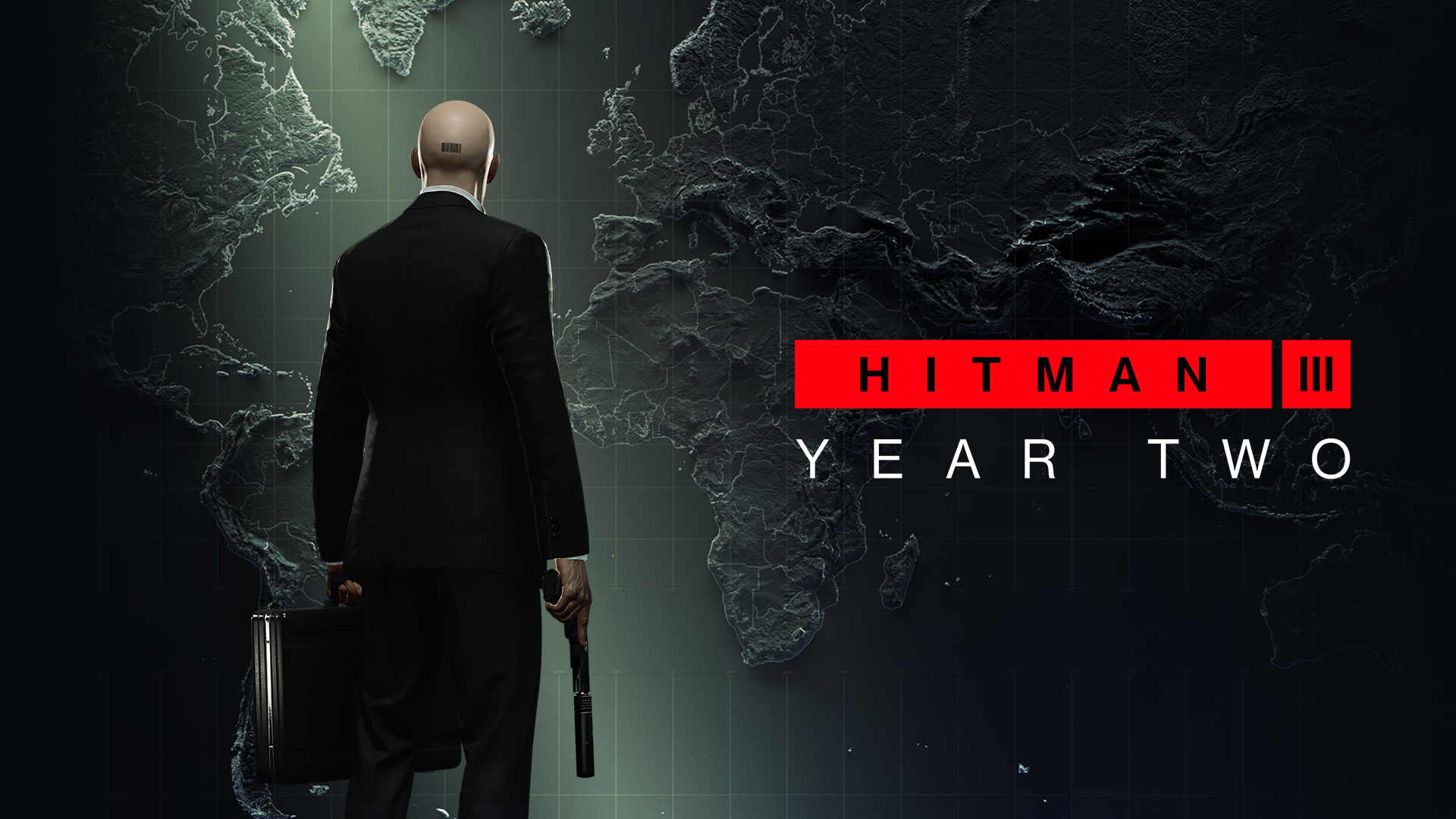 Some people got so mad over Hitman 3’s Steam prices that the official subreddit has been locked due to abusive behaviour.

2022 marks Hitman 3’s second year of support and Io Interactive had big plans for it. The year properly began only yesterday with the game’s release on Steam, ending its Epic Games Store exclusivity, and the addition of VR support.

Unfortunately, the community appears to have become overrun with toxicity. So much so that the official subreddit has had to be temporarily locked down because of abusive behaviour towards the moderators.

The main cause appears to be the Steam release, specifically how much it costs. While the game has been out for a year on other platforms, every edition of the game on Steam is still at full retail price.

However, that’s exactly the same as on Epic Games Store and Green Man Gaming, and, as usual with PC versions, it’s still cheaper than the console versions – so it’s difficult to understand why anyone would expect the game to be cheaper on Steam.

The fan anger has resulted in the game becoming inundated with negative user reviews solely complaining about the price rather than the quality of the game. Even some of the recent positive ones criticise the pricing.