Just as there were in Zero Dawn, Horizon Forbidden West features Cauldrons that you can find and tackle. Essentially the game's equivalent of dungeons, the Cauldrons are old world facilities where machines were produced.

You can delve into these facilities and override the cores in order to obtain data on the machines – data that can be used to allow Aloy to override the machines themselves. However, there are a few more steps involved, and some Cauldrons are hidden or locked behind certain conditions. Here's everything you need to know about the Cauldrons and how to get more override data. 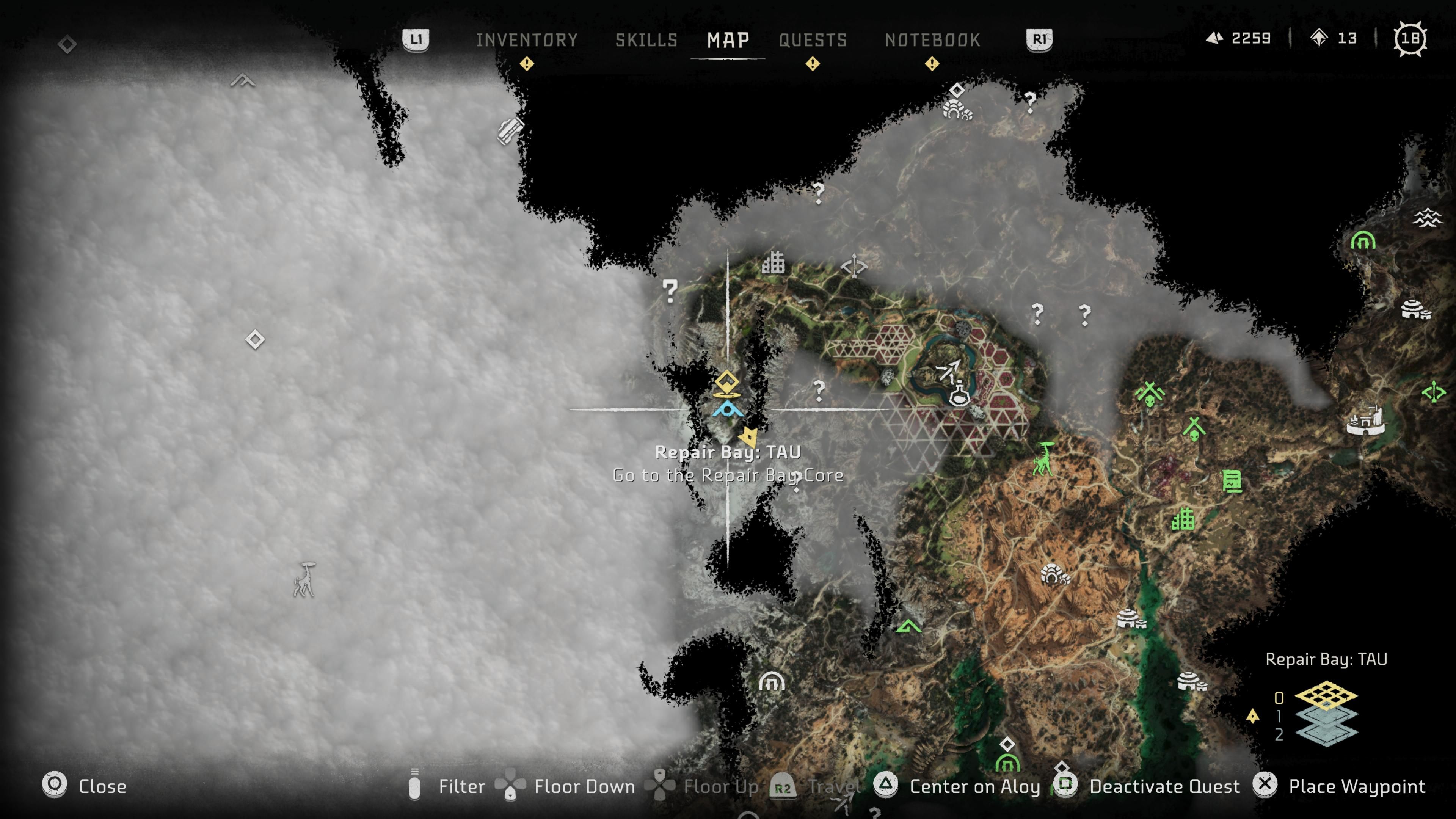 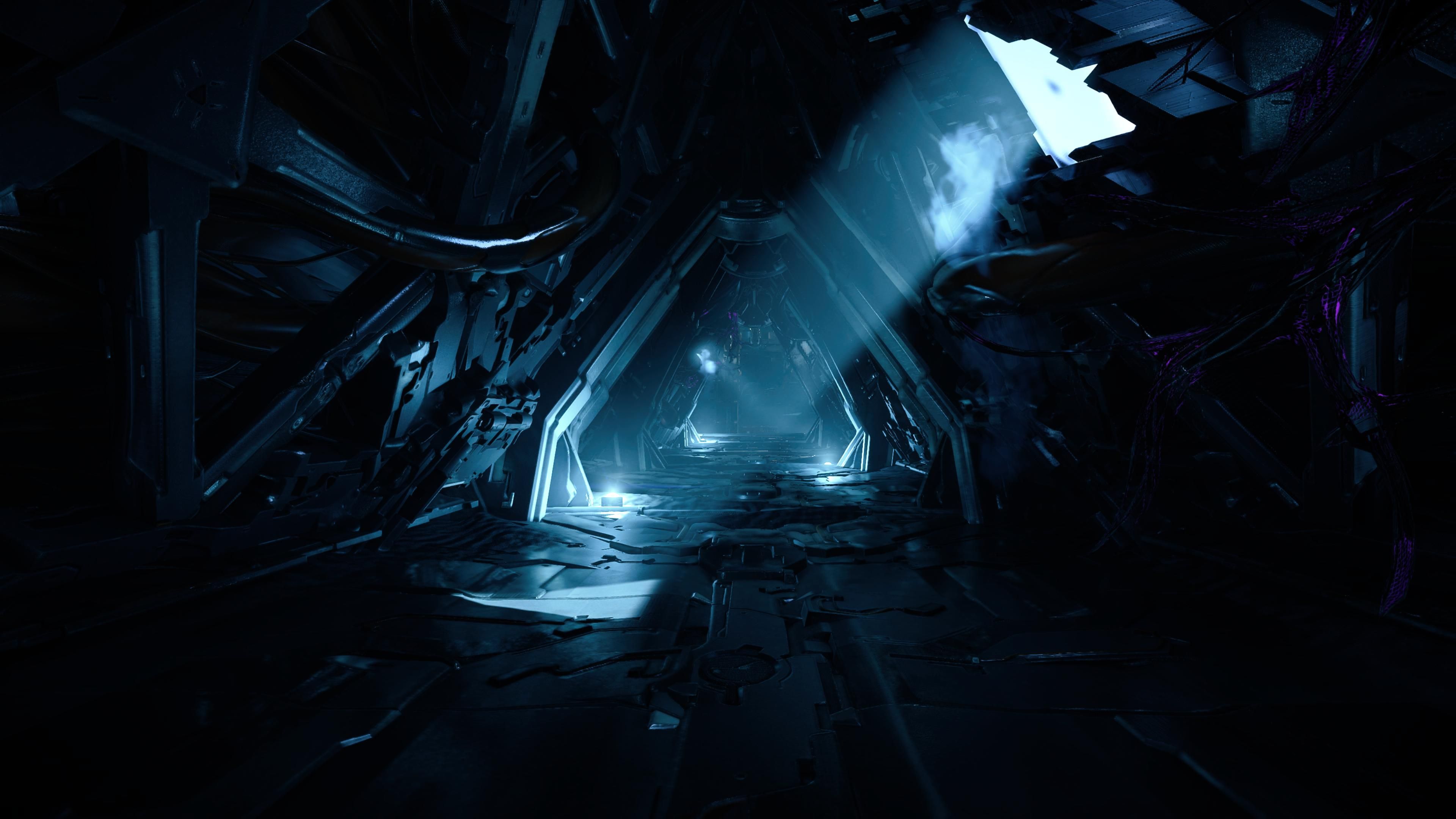 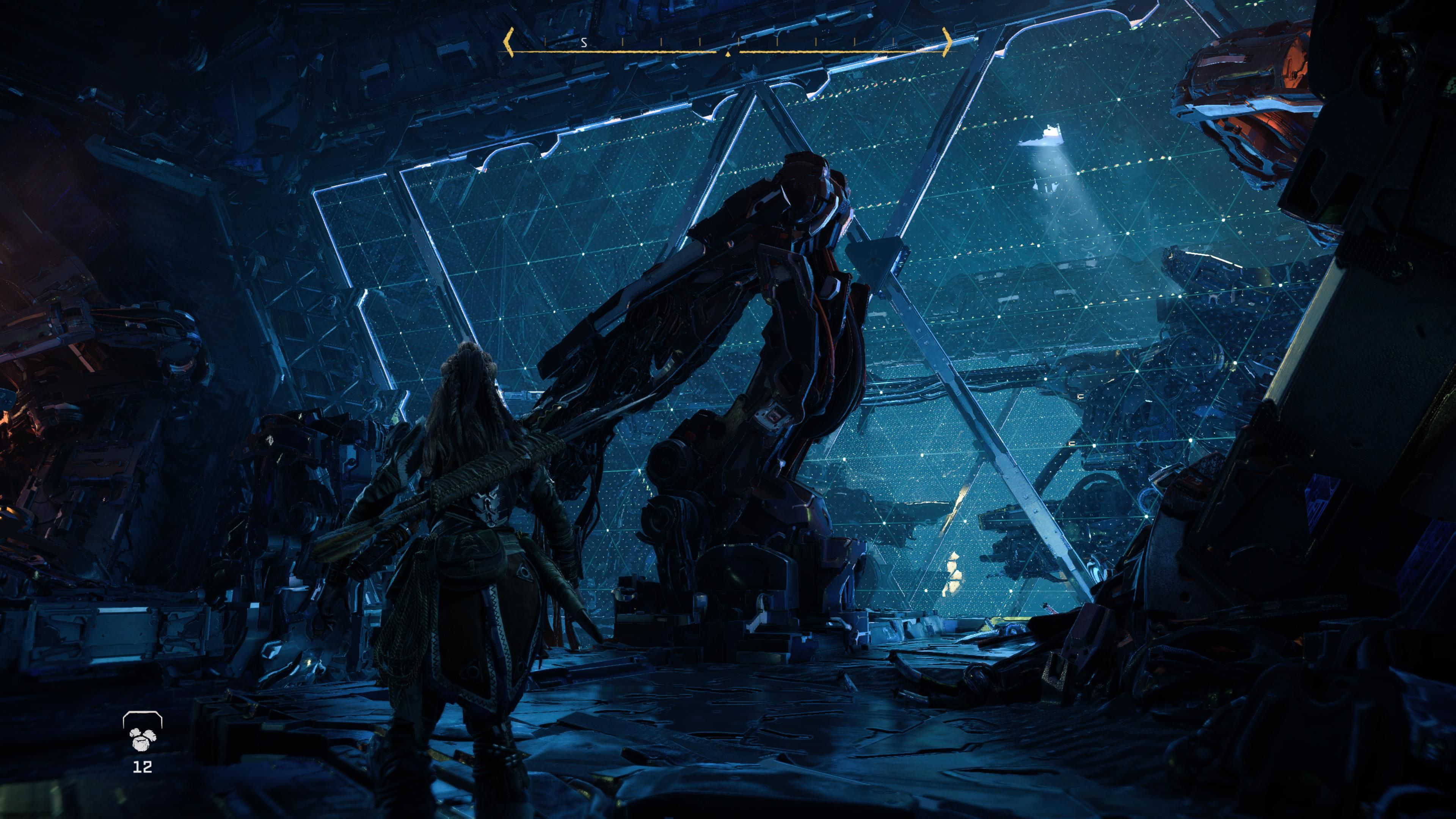 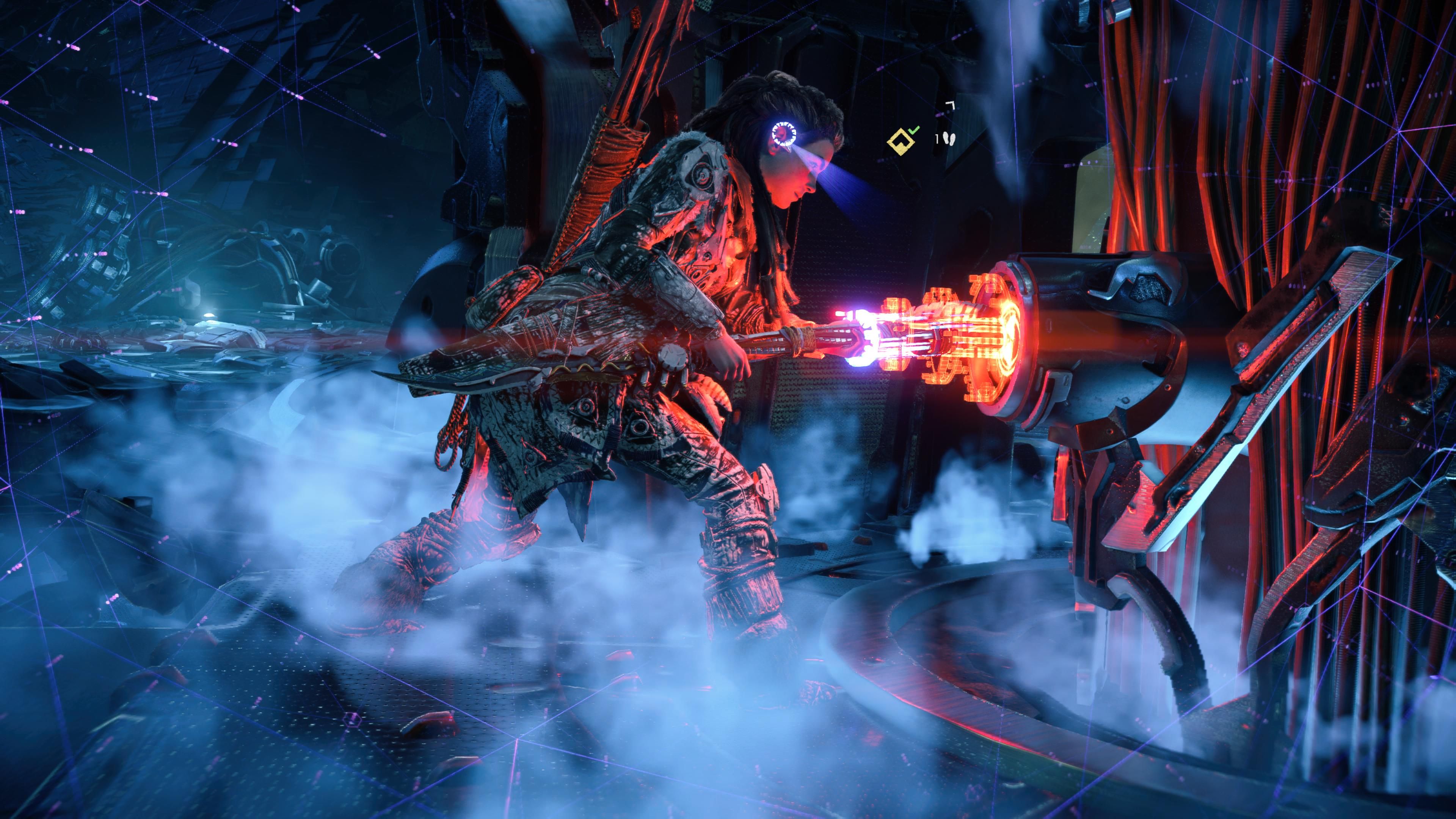 The first Cauldron is one you will tackle as part of the story. This cannot be missed and will be done shortly after arriving in Plainsong, so you will have to complete this one to progress – it acts as an introduction to Cauldrons and a pivotal point of the story.

How To Unlock More Override Data 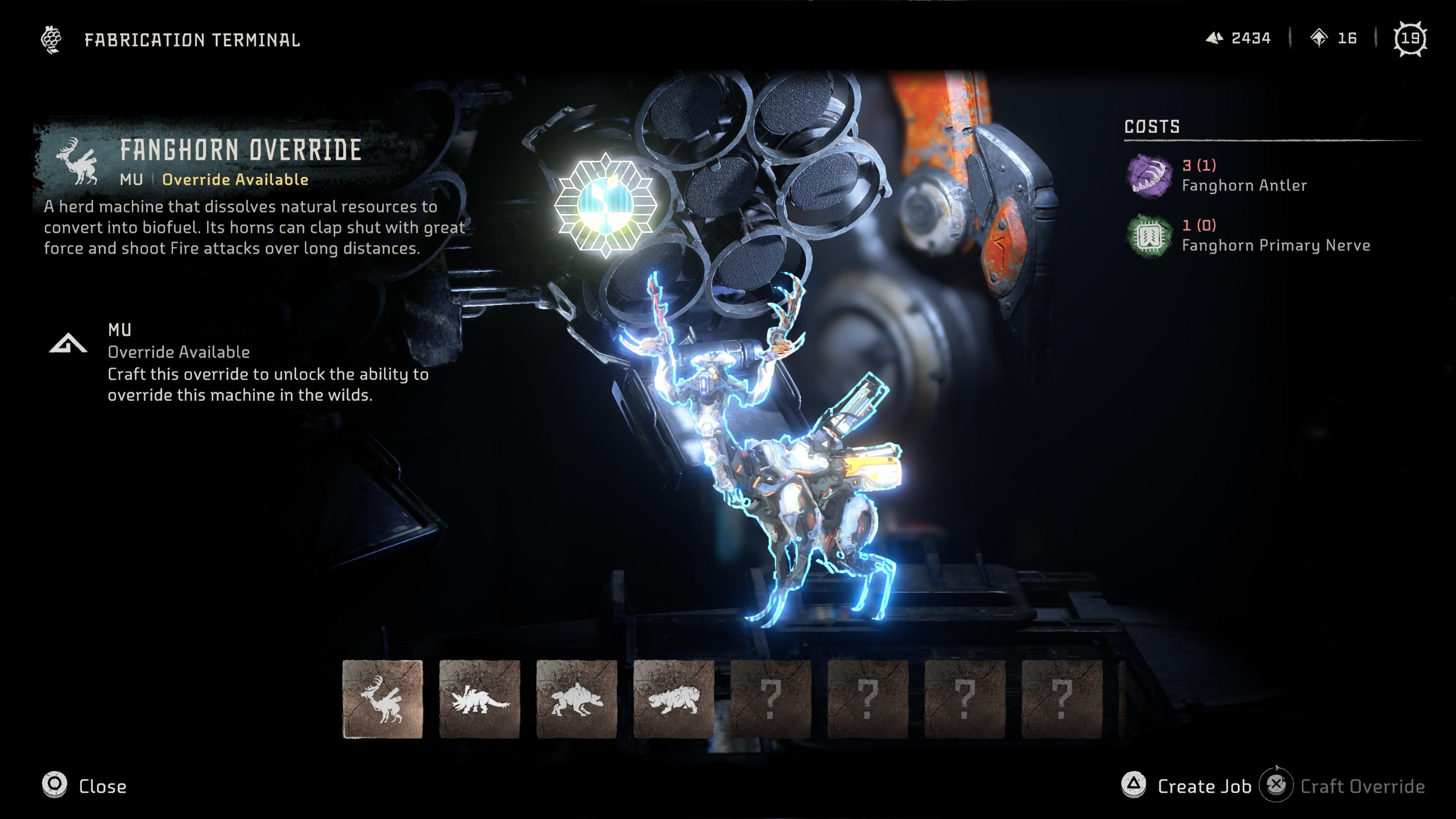 As you progress through Cauldrons, you will receive the data needed to override machines when you reach the core. However, some of the data will be corrupted.

Without going into spoilers, you will have access to a terminal as part of the story (after completing Repair Bay TAU) that lets you use machine parts to fix the corrupted data you obtained from the Cauldrons. With this, you will be able to learn how to override every machine in the game. 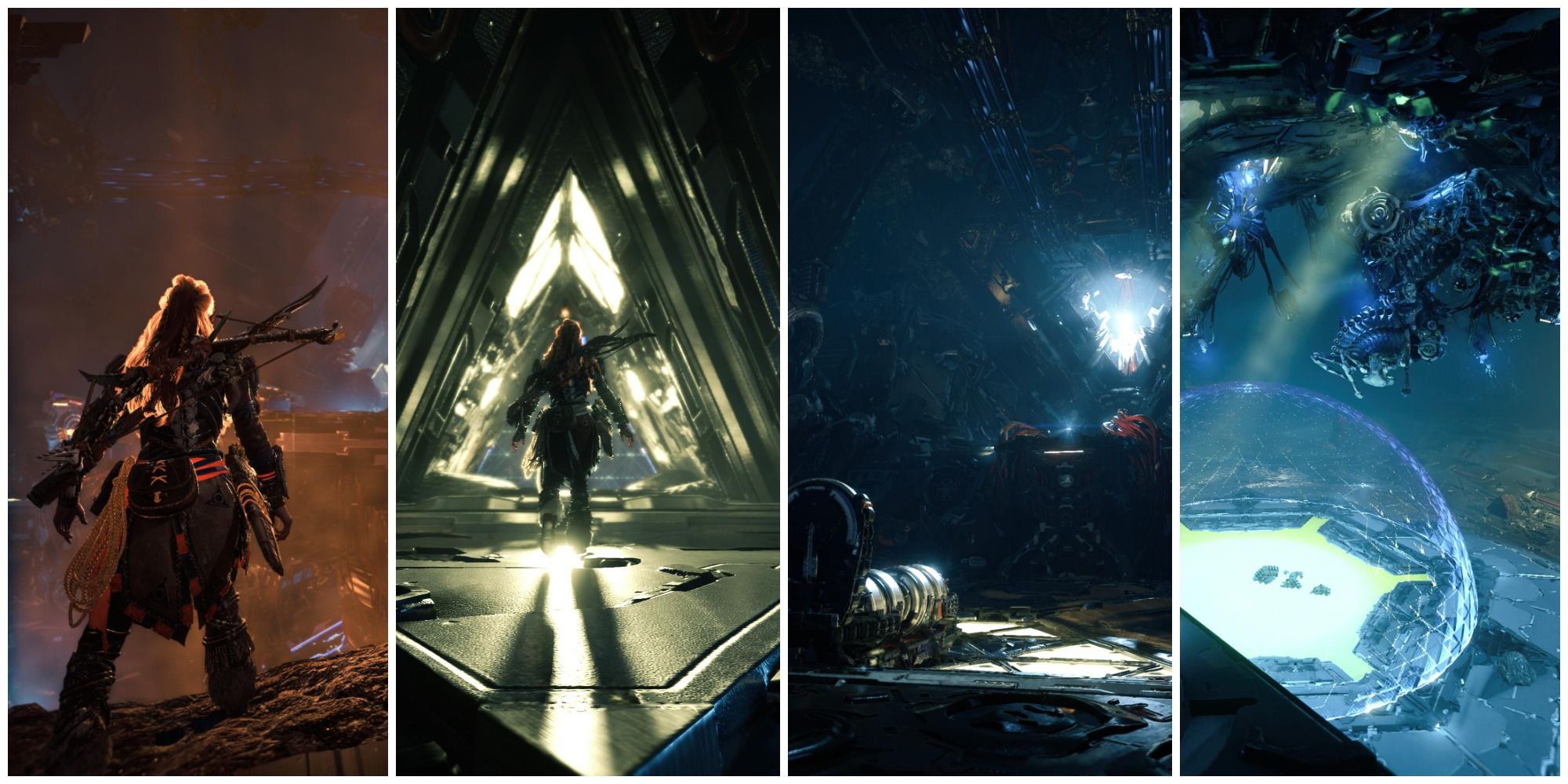 Here is where you can find every Cauldron in the game, and when you can tackle it. Some are locked behind progression or involve other quests, but each can be discovered on the map as you explore. 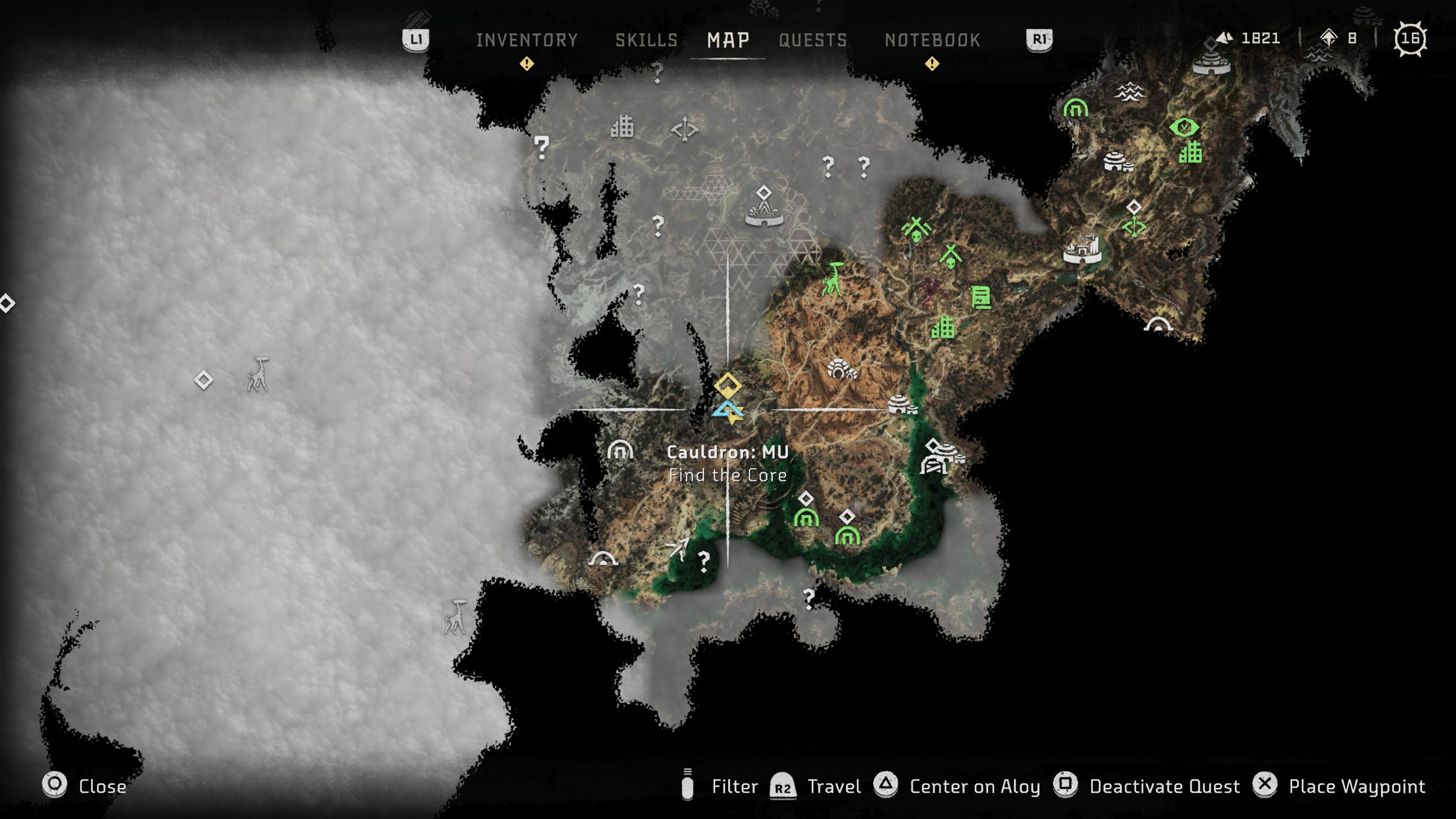 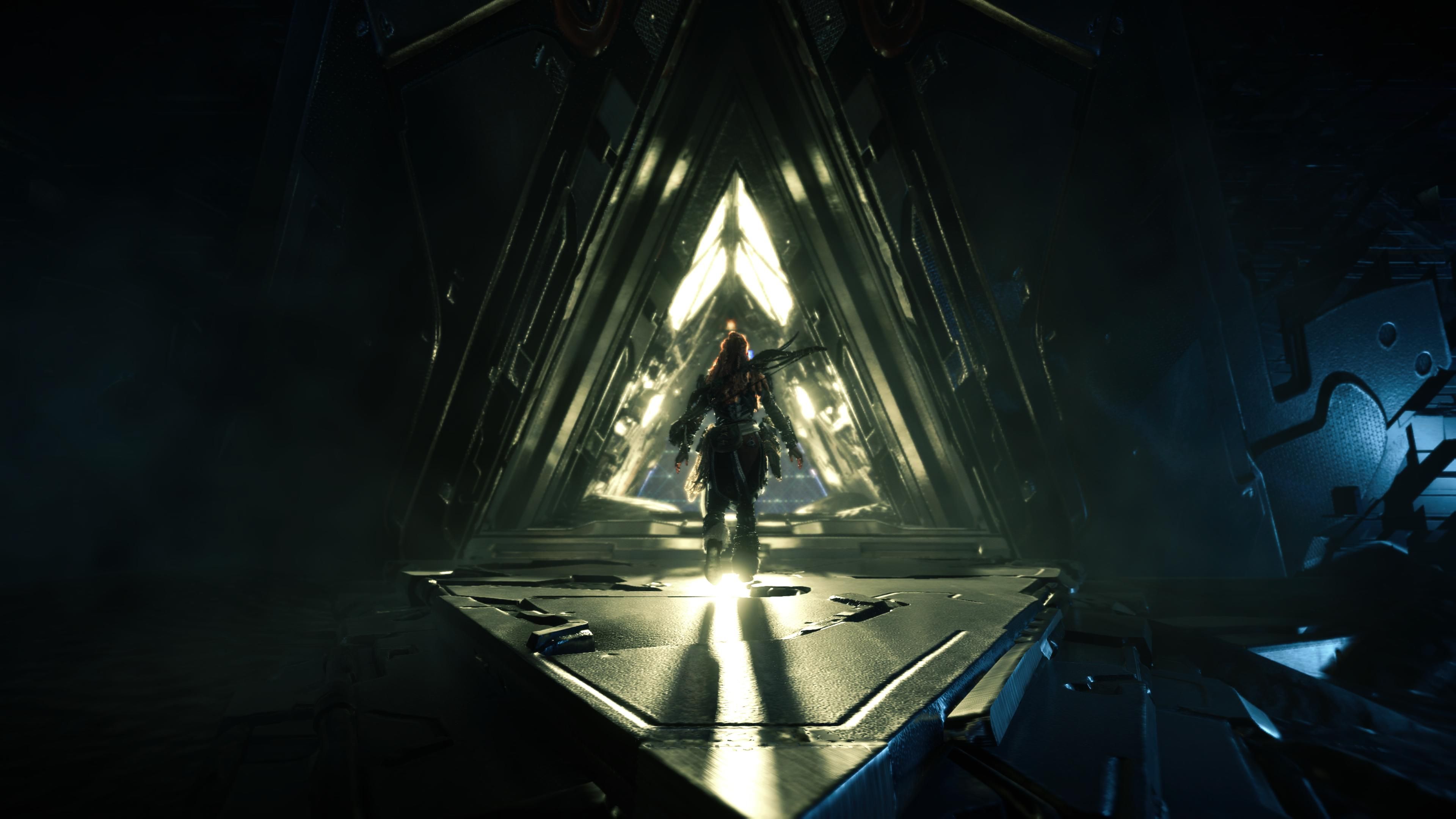 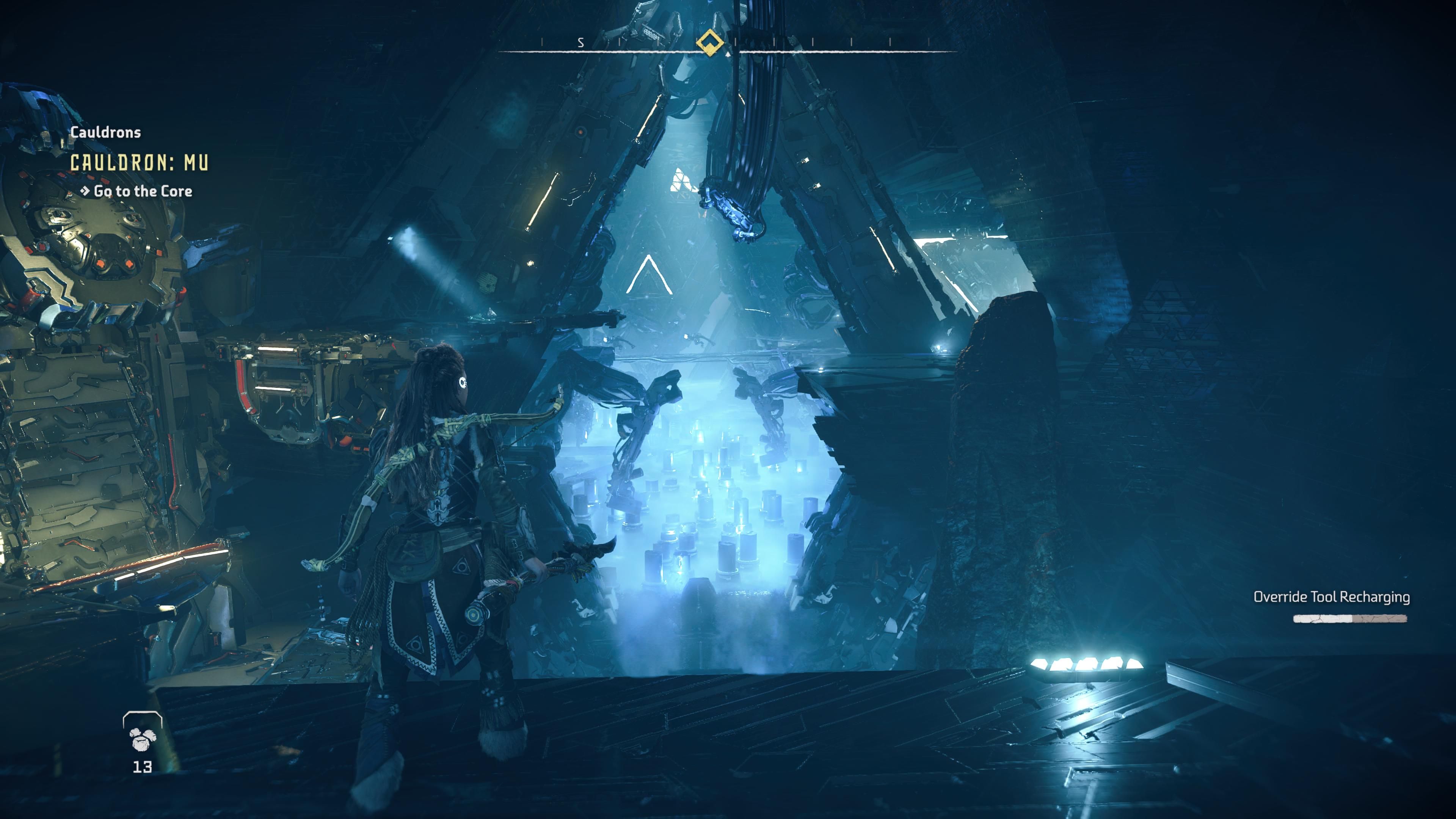 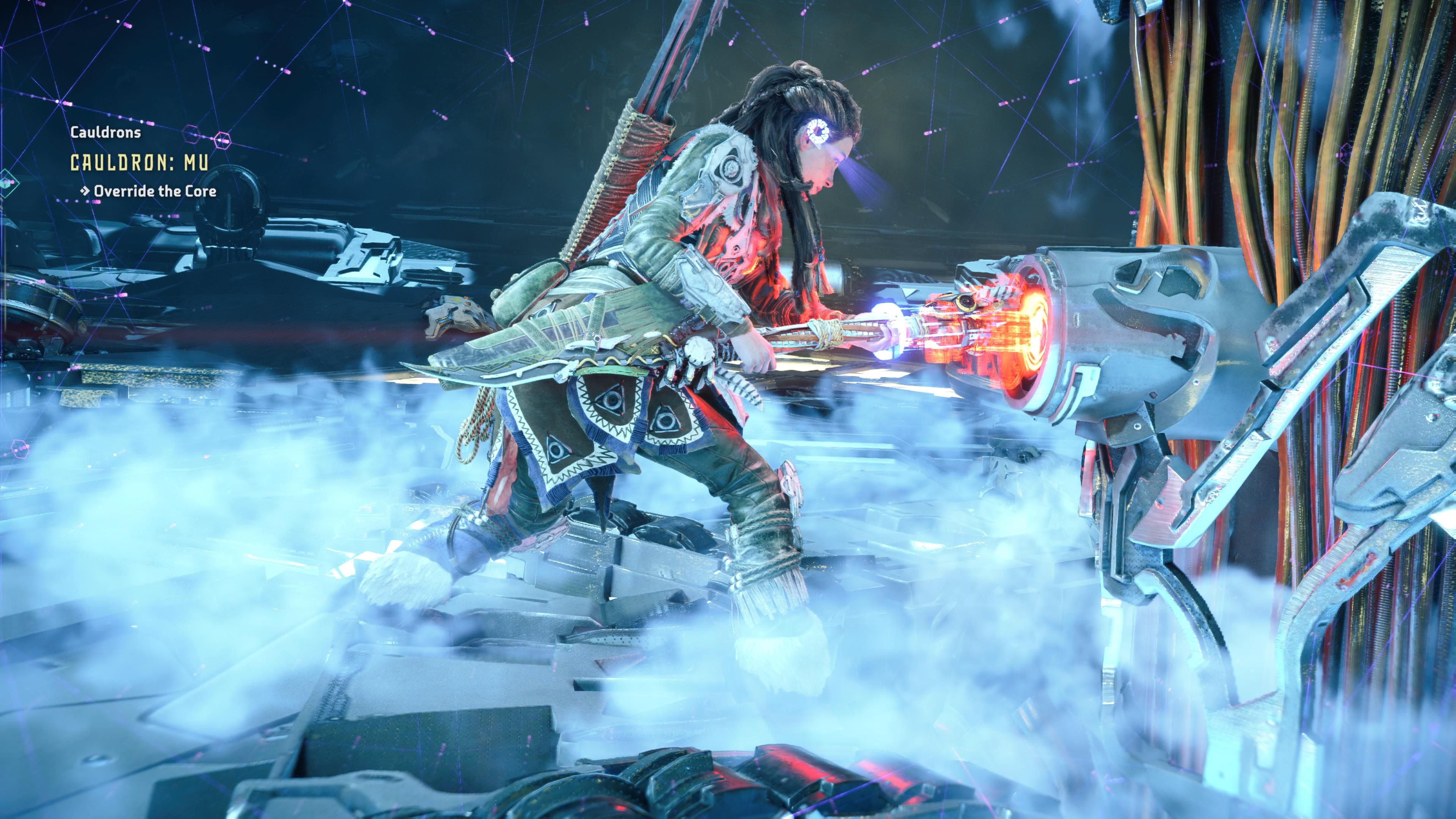 The first Cauldron – MU – can be found early on after progressing past Barren Light, and can even be tackled before Repair Bay TAU. You will find this south of Plainsong and southwest of Barren Light, as shown on the map above.

The entrance to the Cauldron is fairly easy to spot, as the large metal door is loosely hidden away by the mountainside. Clear out the machines in the area or sneak past them to reach the door. 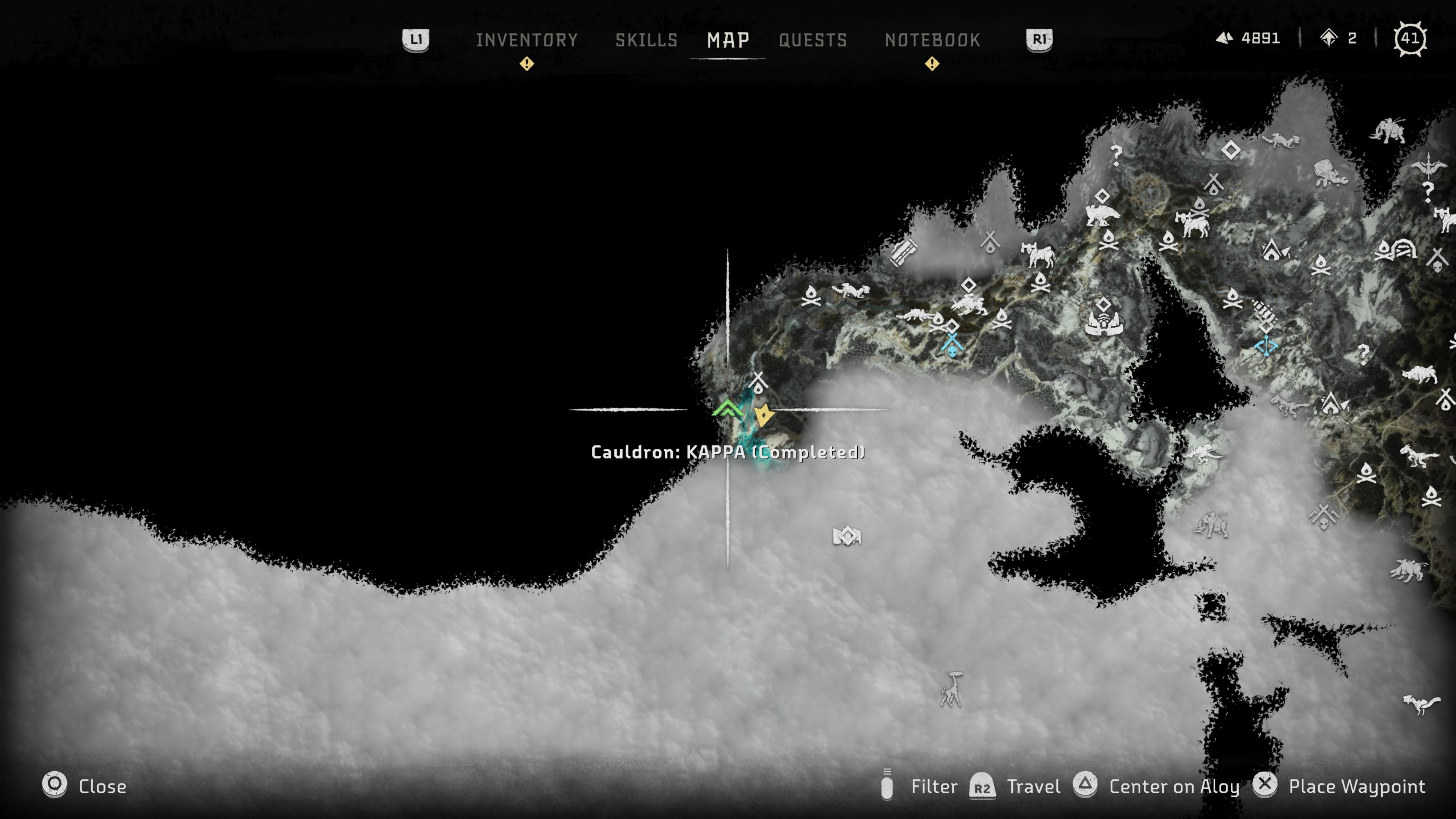 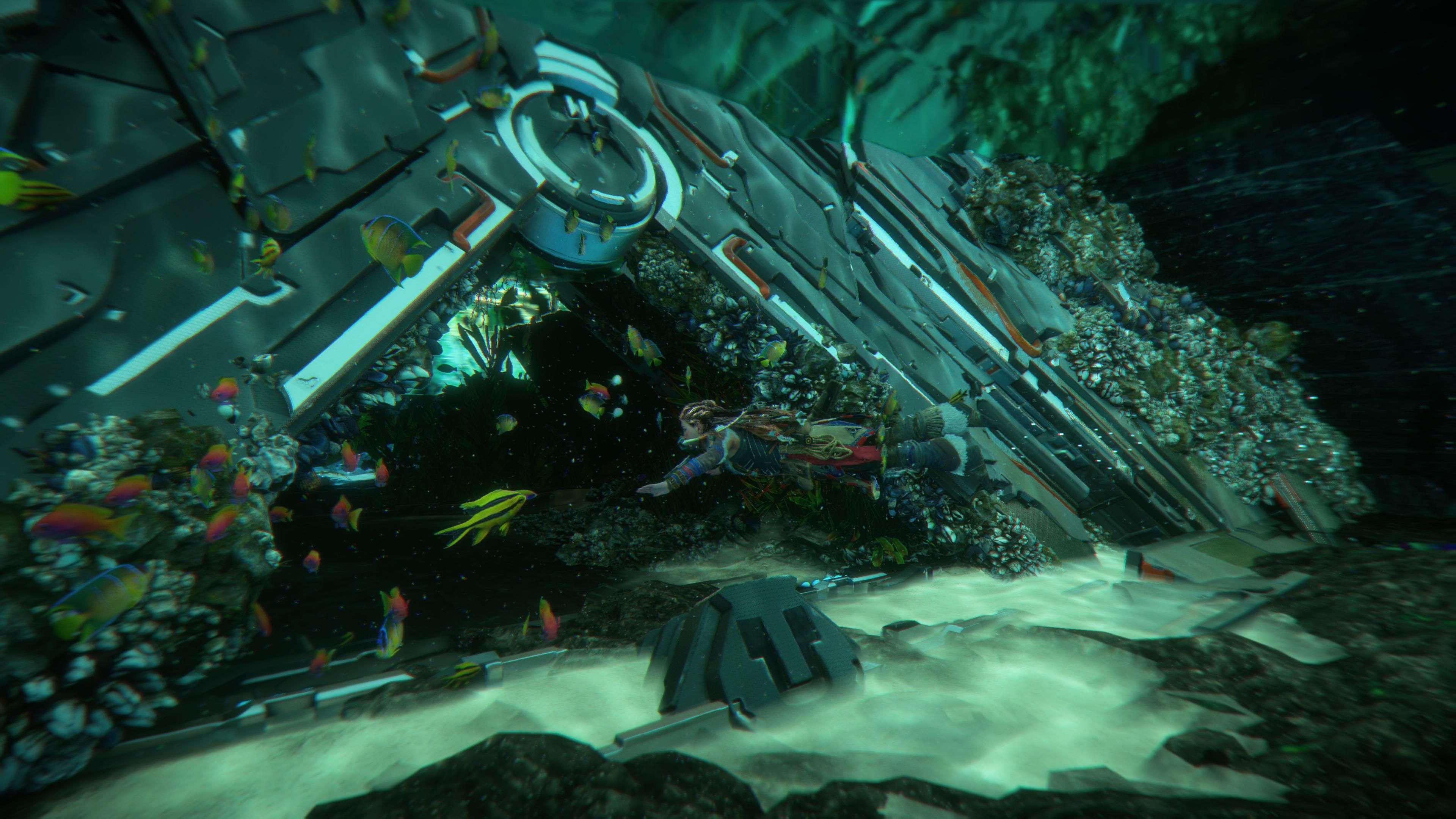 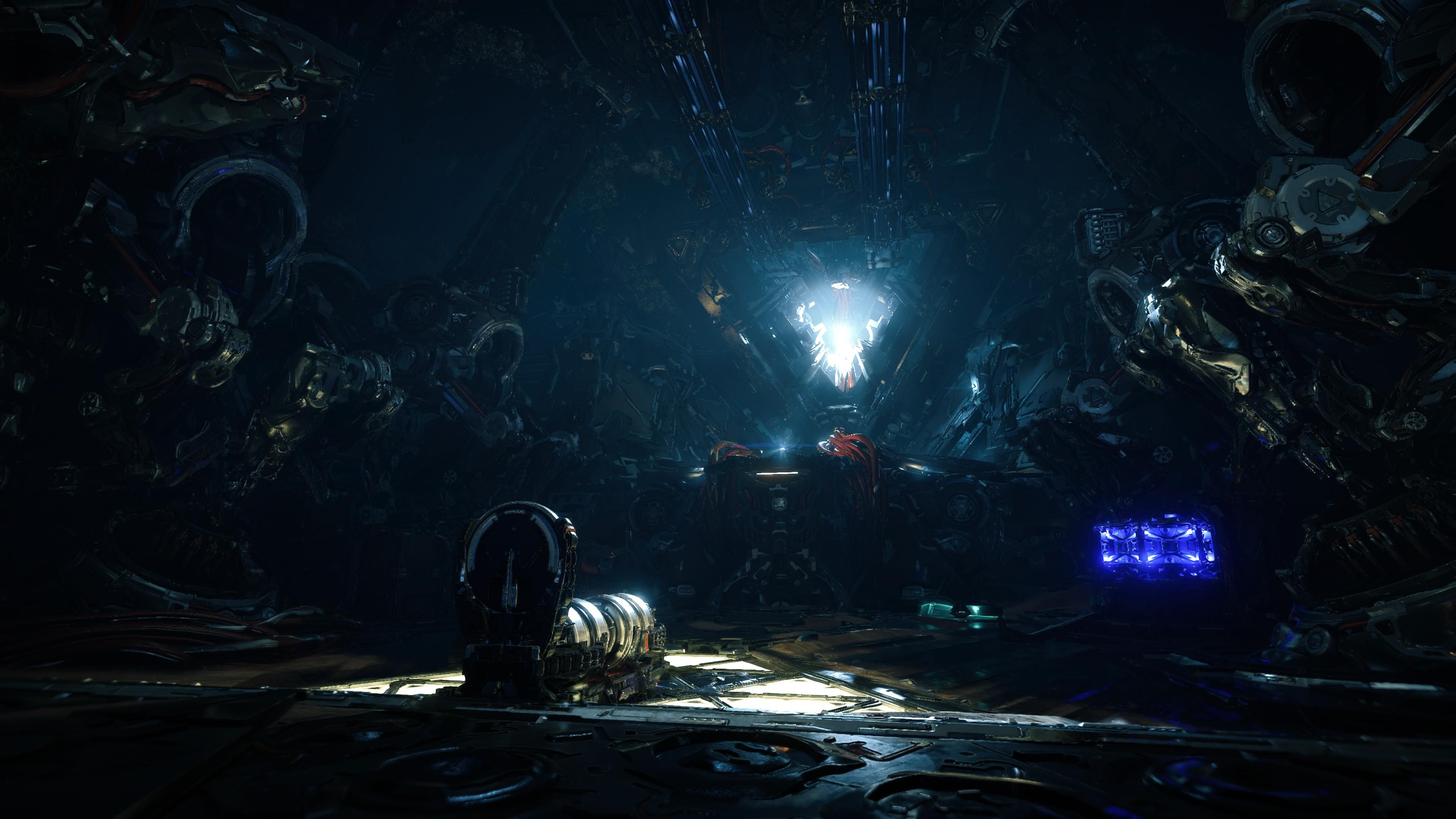 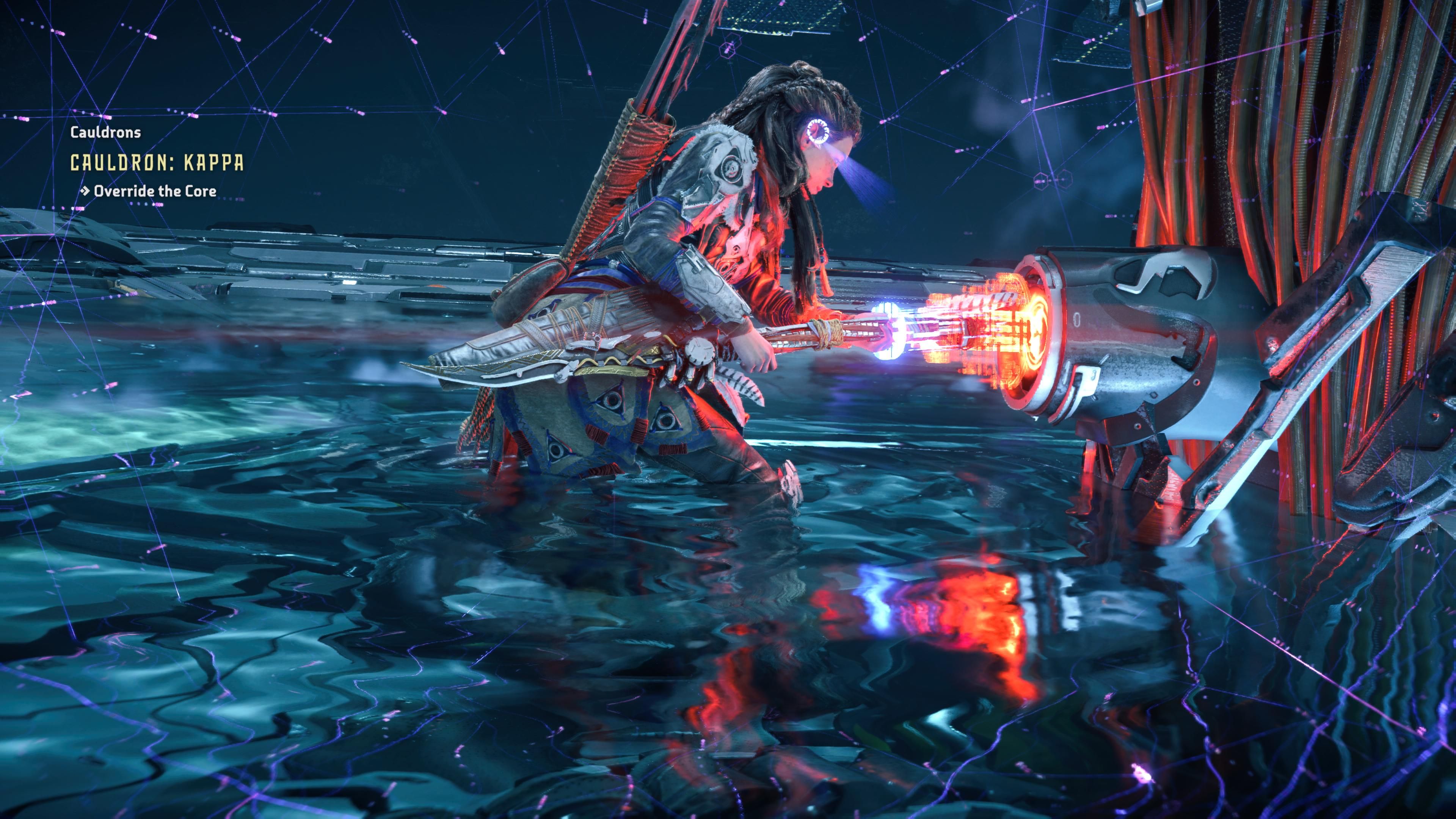 The next Cauldron – KAPPA – can be found a little later on, west of The Bulwark where the river meets open water. This is a tough Cauldron to face, and you will not be able to leave until it is completed – so make sure you are prepared beforehand.

This Cauldron can only be tackled when you have obtained the Diving Mask, so you may need to come back later.

The entrance to the Cauldron is in the water, requiring you to swim down and through the door – there will be a Snapmaw to sneak past, so stick to the kelp and take your time. Within the Cauldron are some water-based puzzles, so get ready for a lot of swimming and platforming. 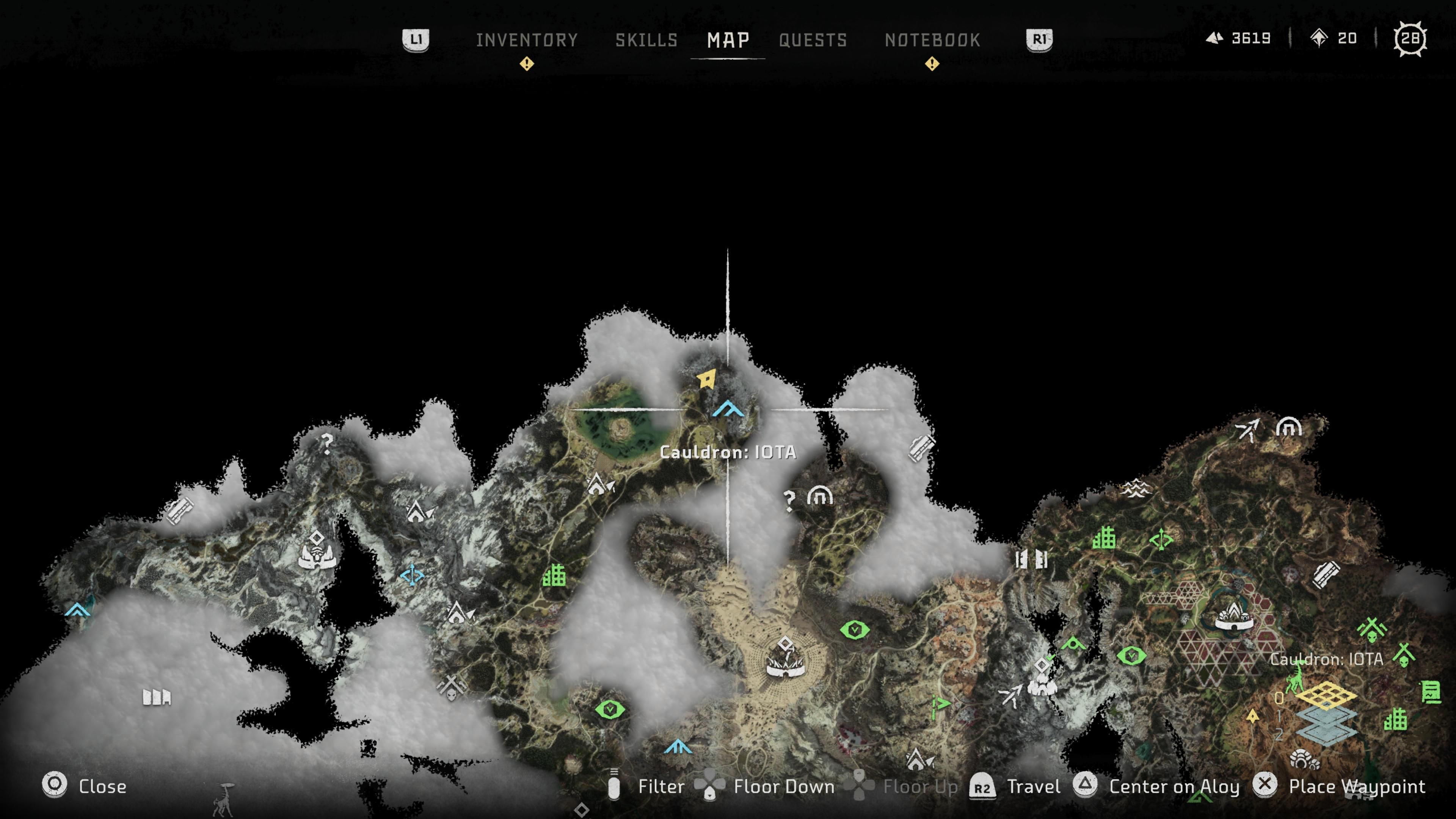 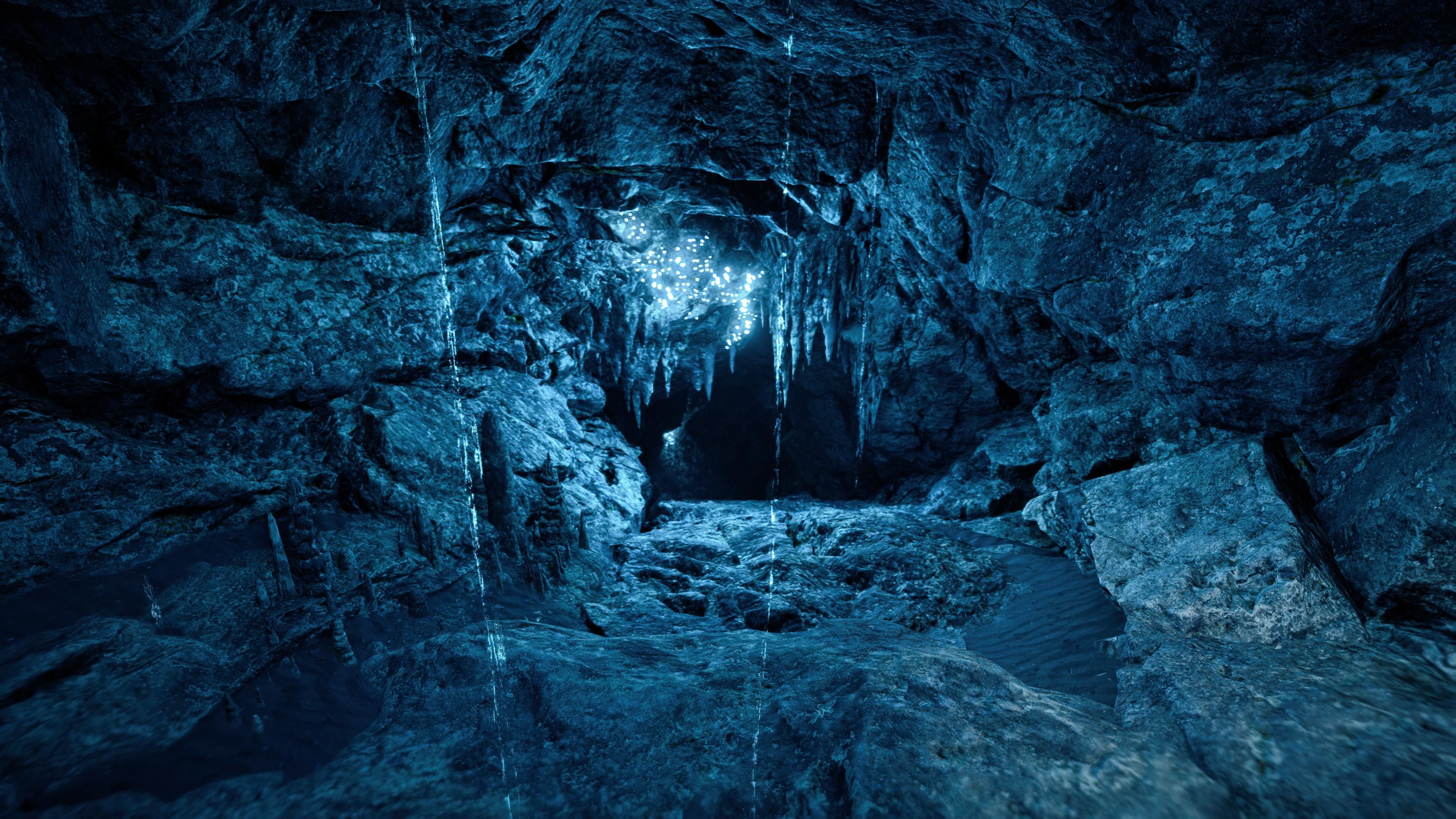 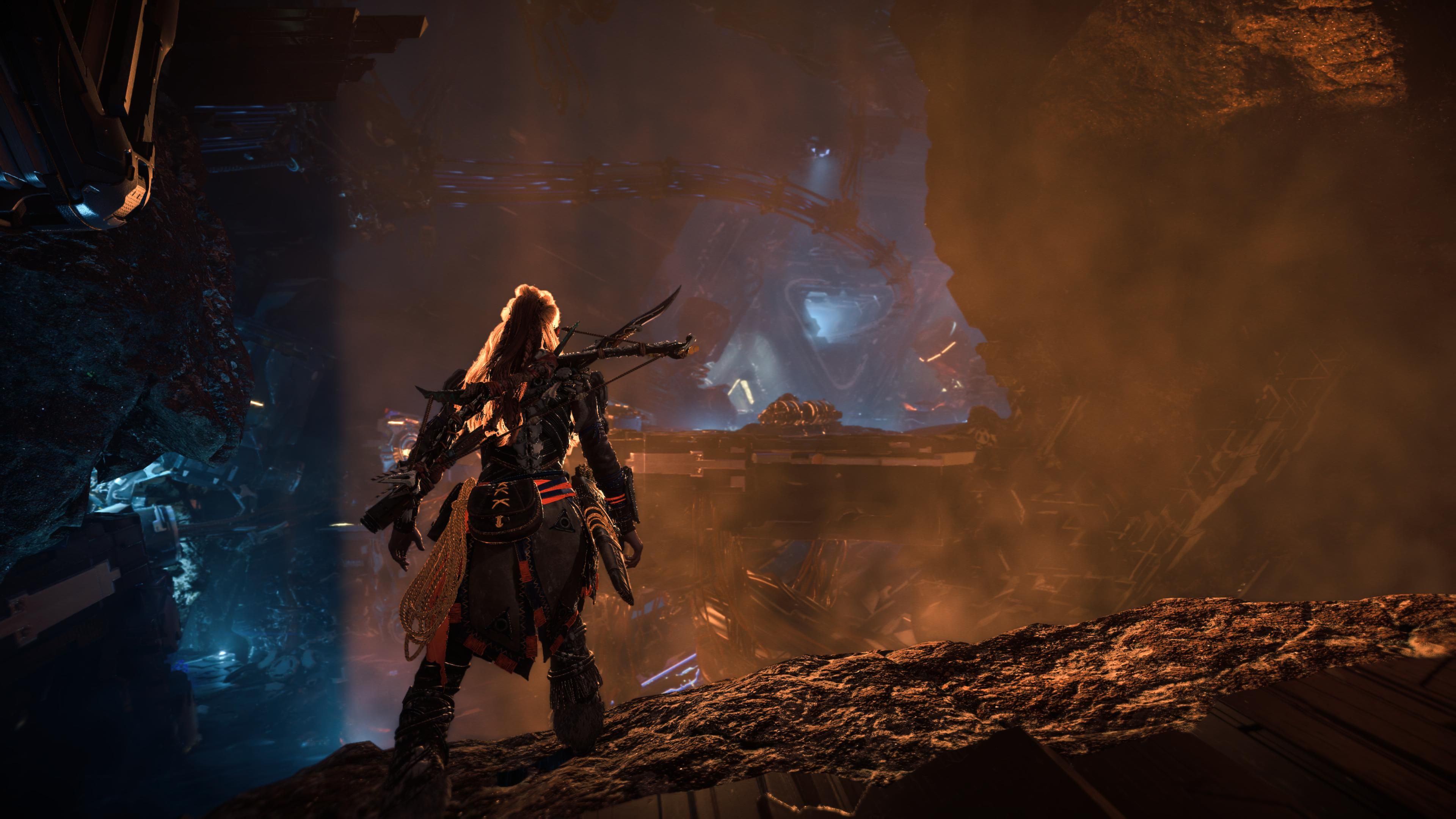 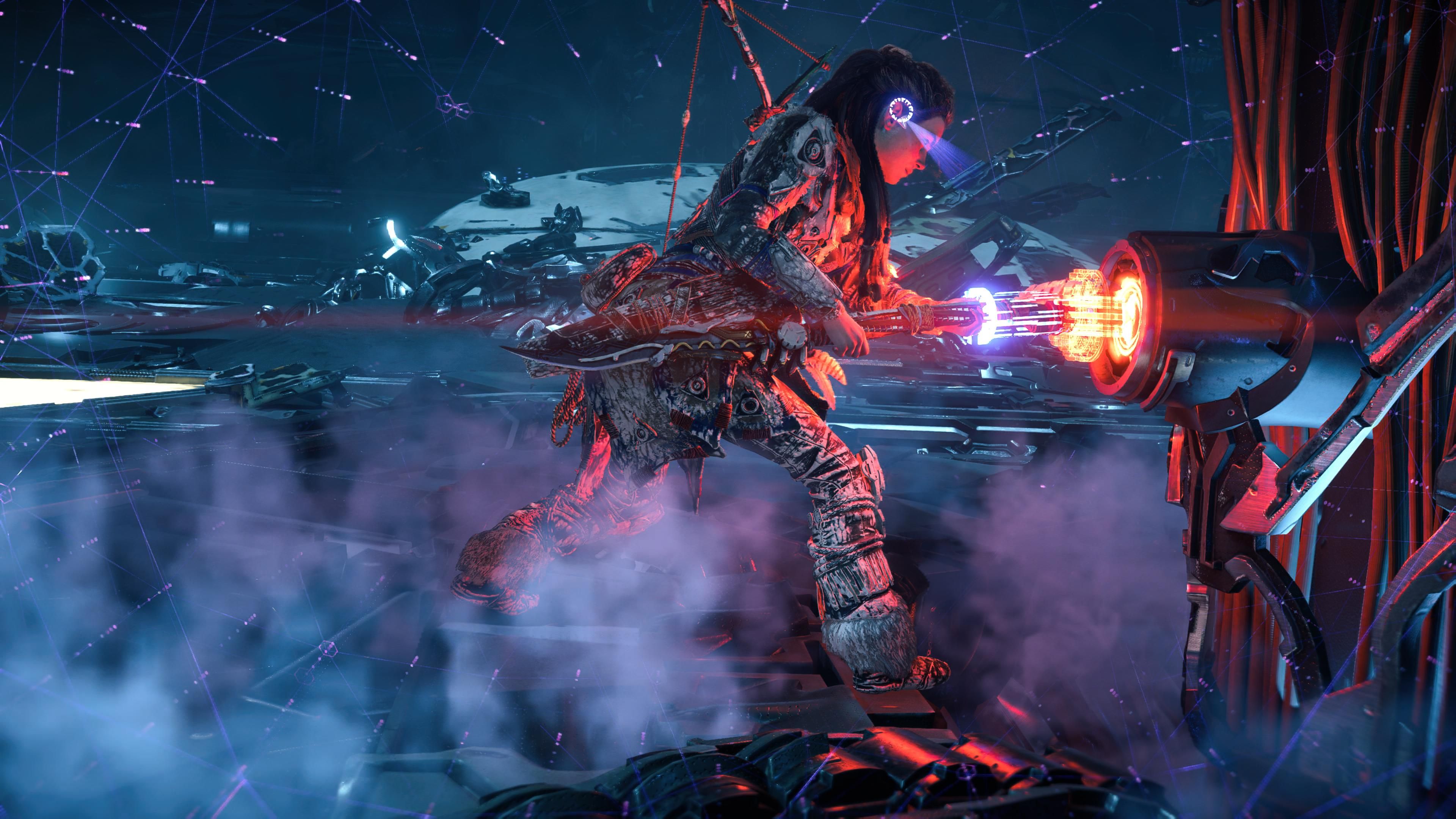 This Cauldron – IOTA – is unique because it directly relates to the Tallneck in the area. The Cauldron can be found to the north of Scalding Spear, east of the lake by Salt Bite. This is another Cauldron you cannot exit until you have completed it, so come prepared.

The Tallneck in the area will not be around until after this Cauldron has been completed, so you will need to tackle this one if you wish to obtain the local map data.

The entrance to the Cauldron is to the north, within a cave in the mountains (shown by Aloy's location on the map above). Head in and tackle this Cauldron – this one may take a little longer than usual as it involves the Tallneck and finding another exit, so keep that in mind. 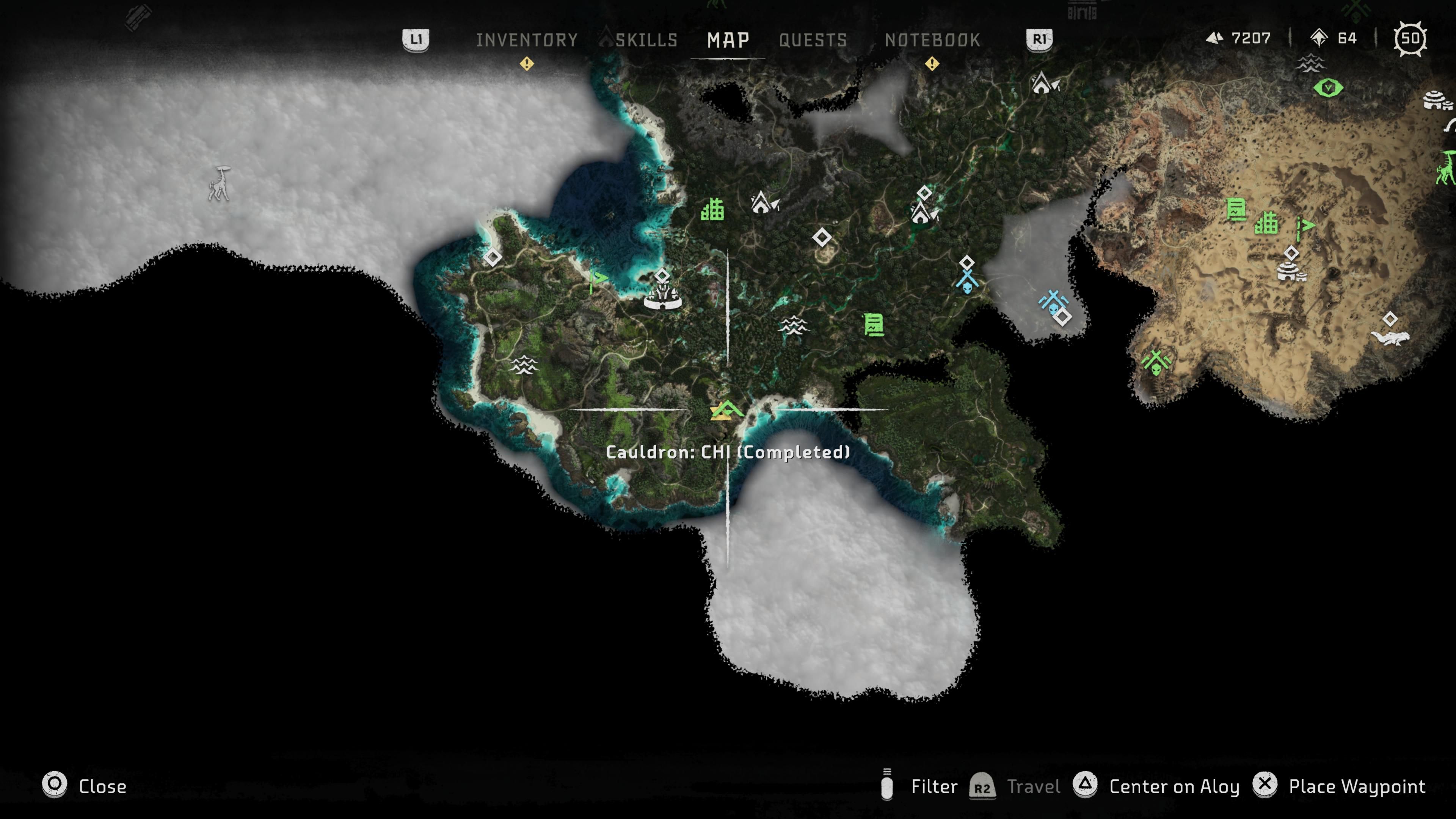 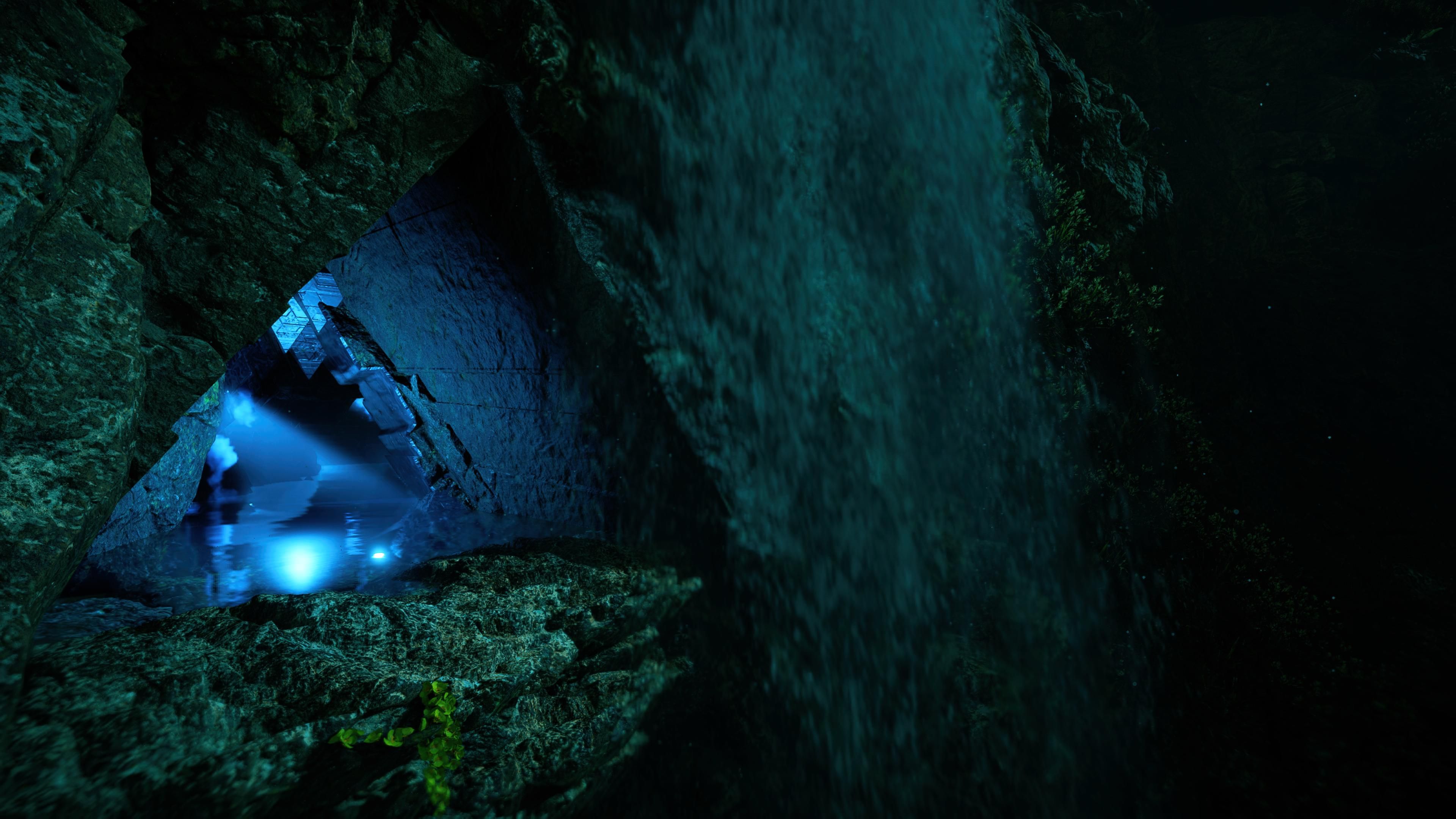 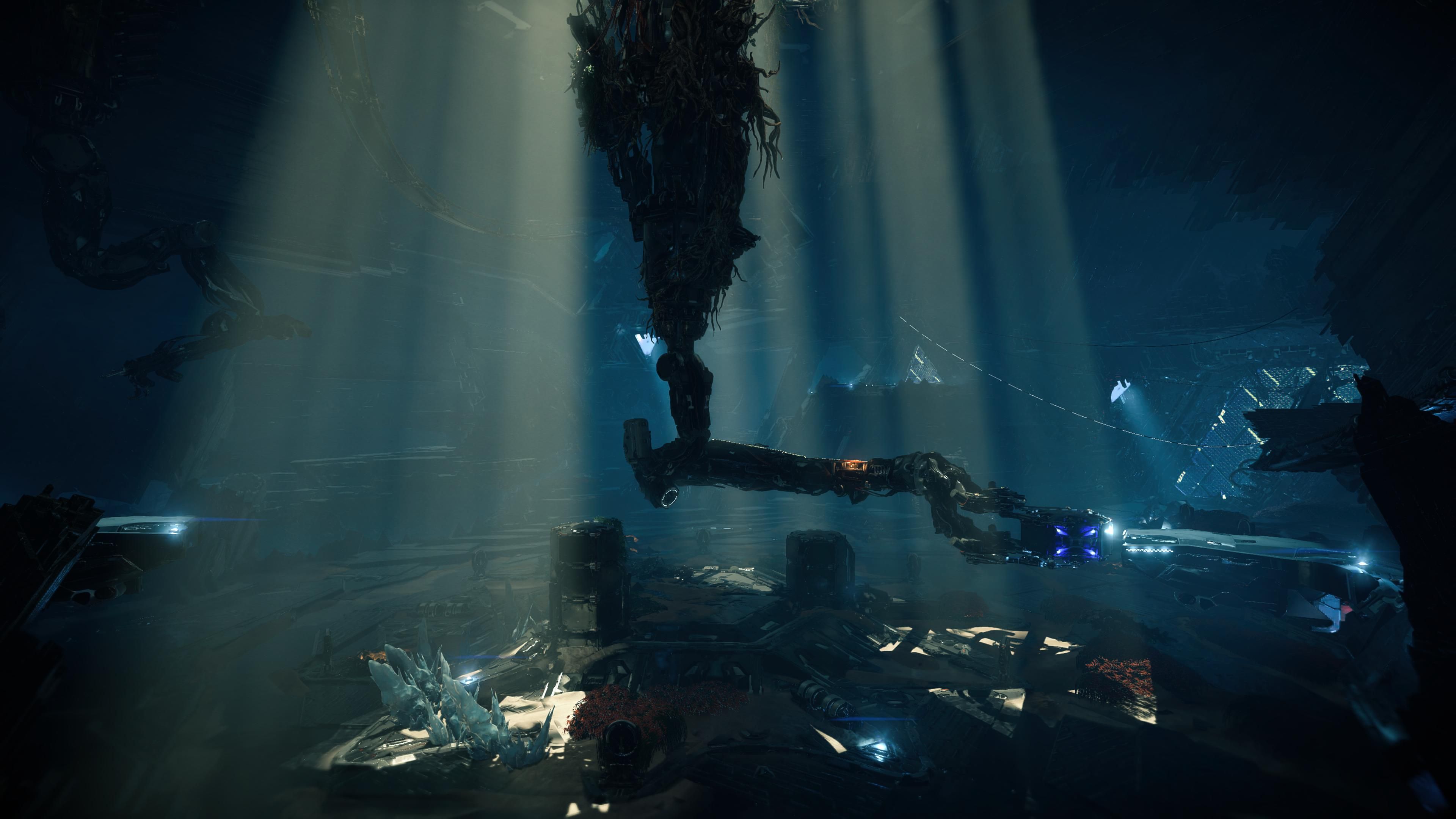 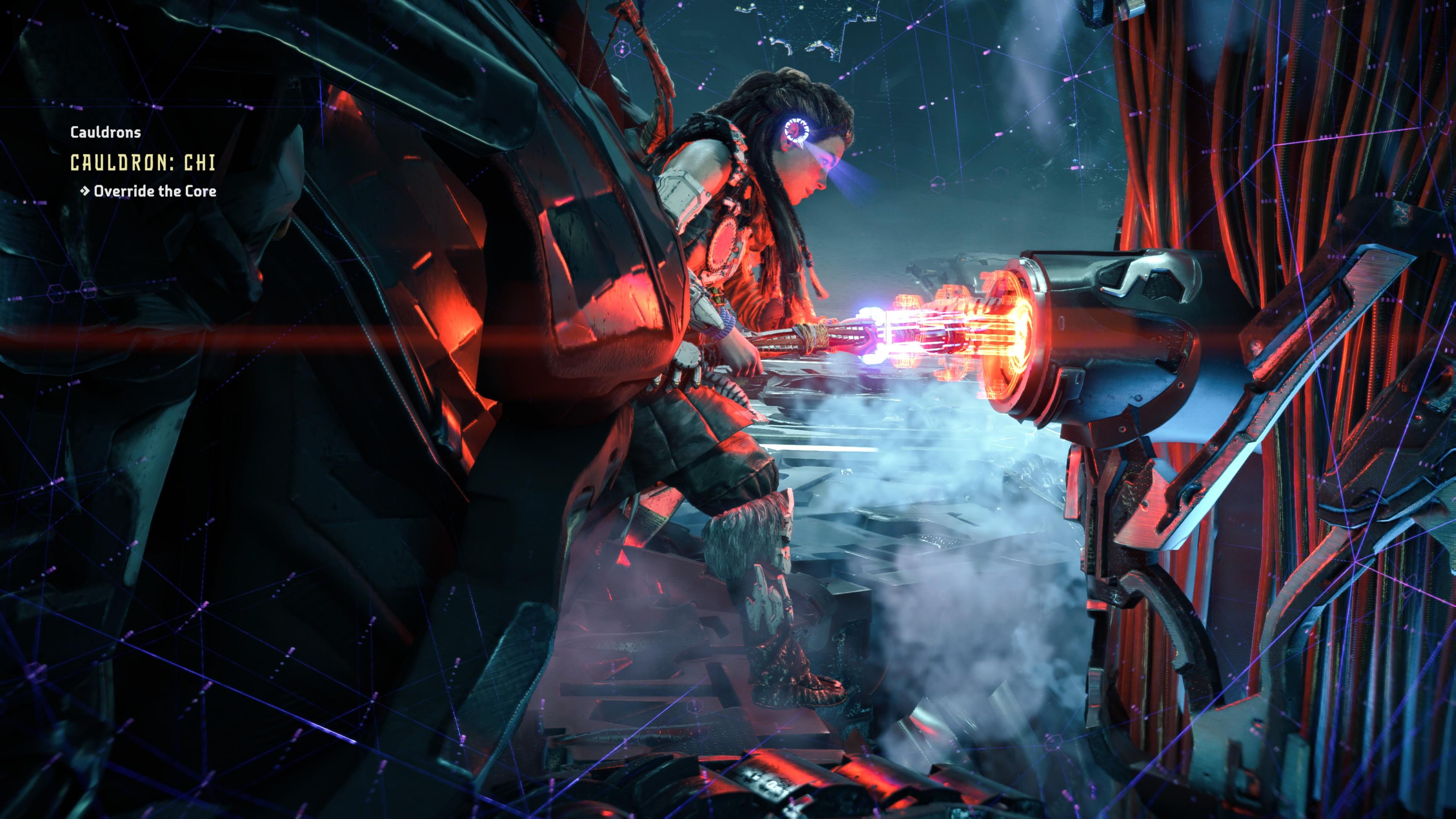 The next Cauldron – CHI – can be found southeast of Thornmarsh, just by the coast – the map above shows the specific location. This Cauldron is a long one as there are some complications you will need to solve while in there. It is also a Cauldron that cannot be exited until completed, so make sure you have the time for this one.

The entrance to the Cauldron isn't immediately obvious as there are no large metal structures to give it away. Instead, you will need to climb up the cliff and enter through the opening by the waterfall. Look out for the Clamberjaws in the area, as they often do like to cause trouble. 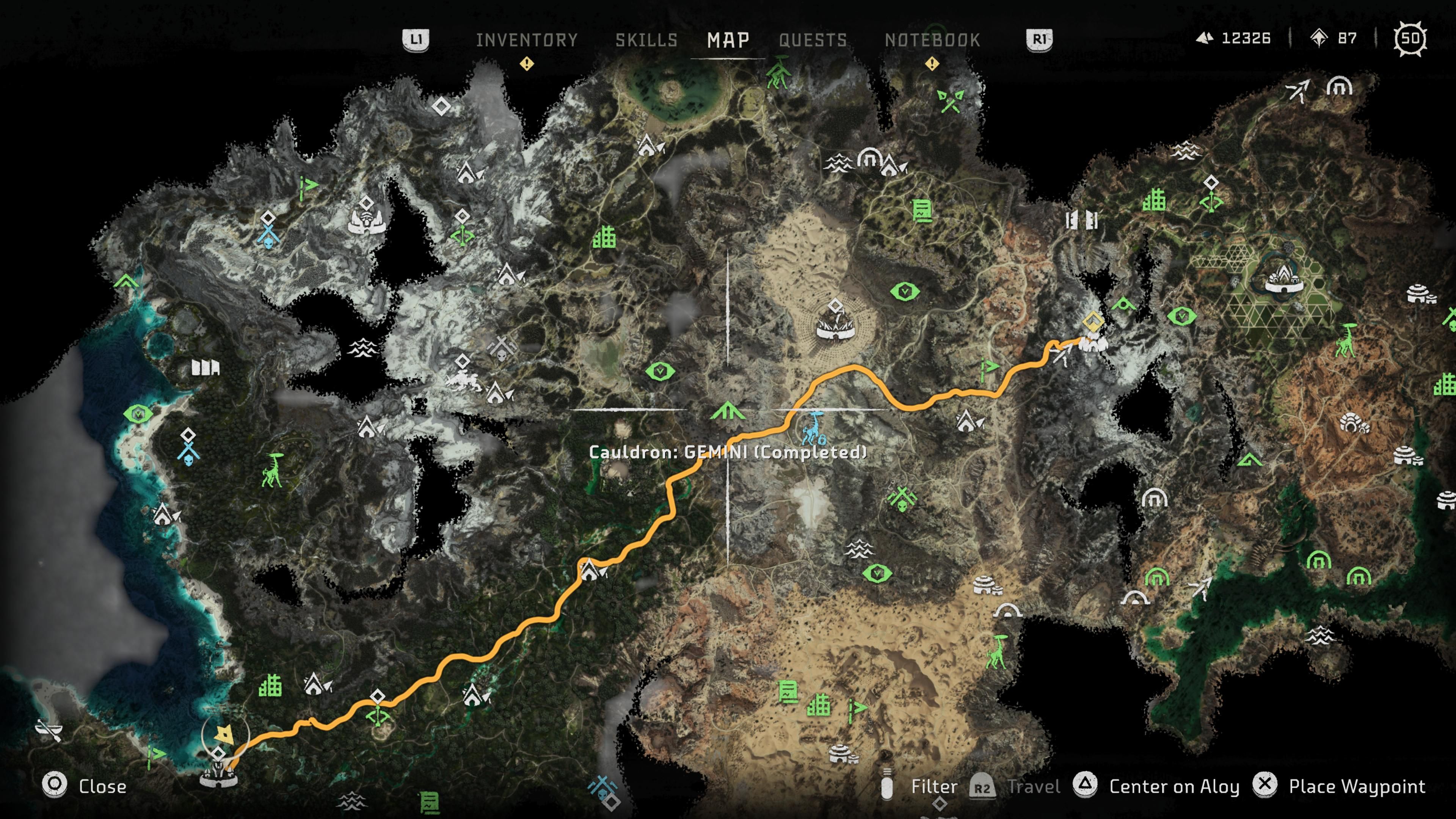 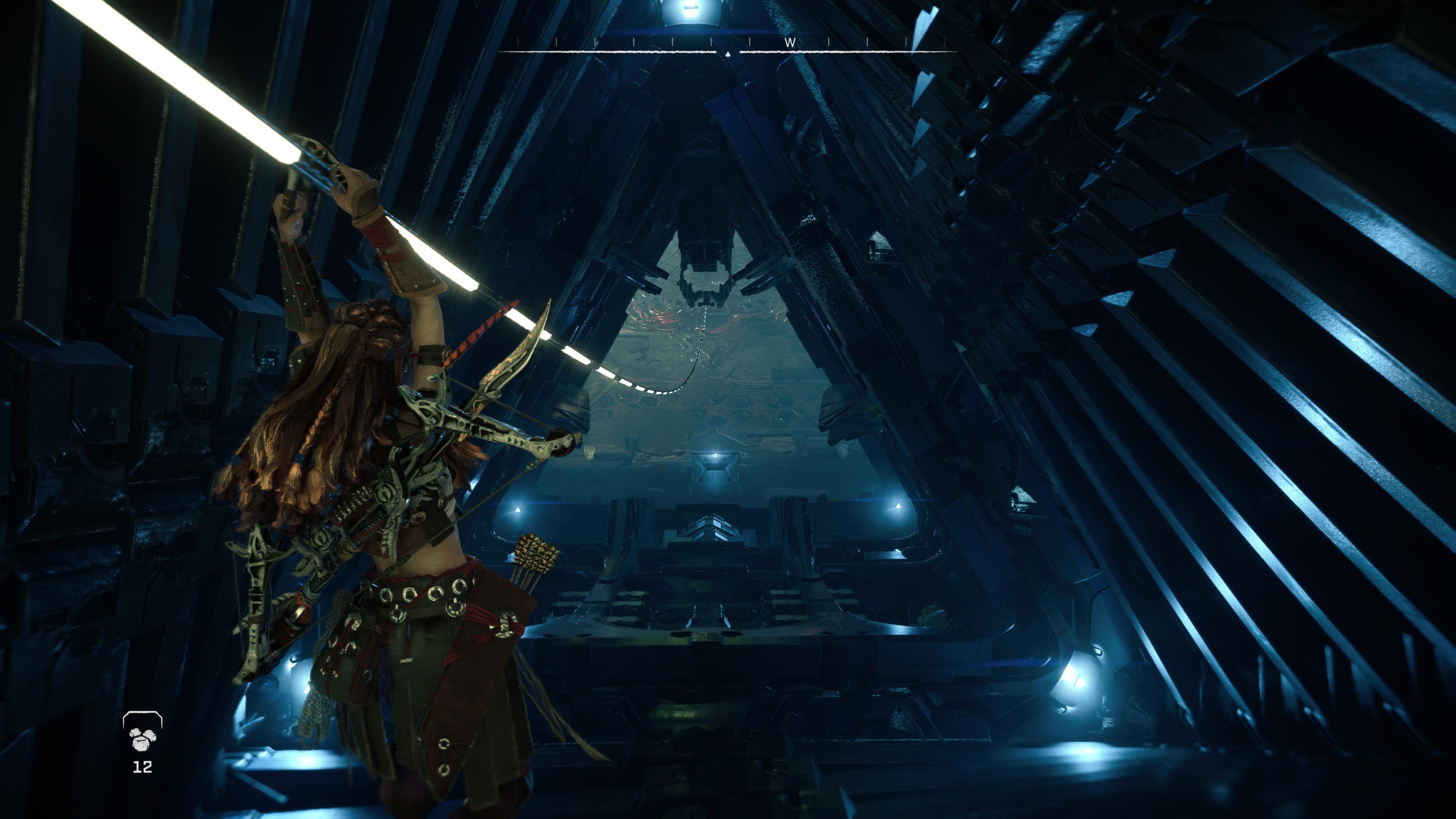 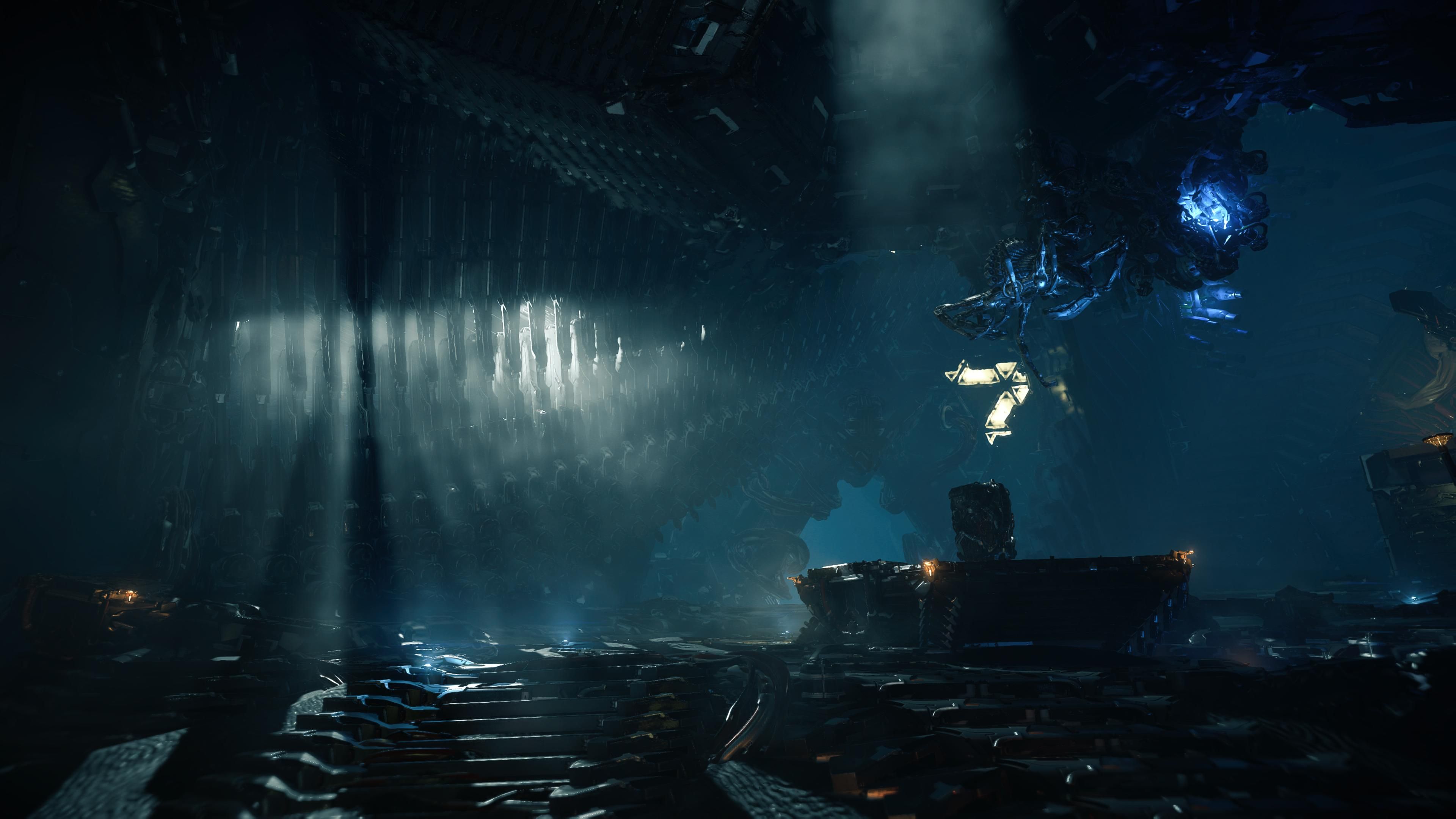 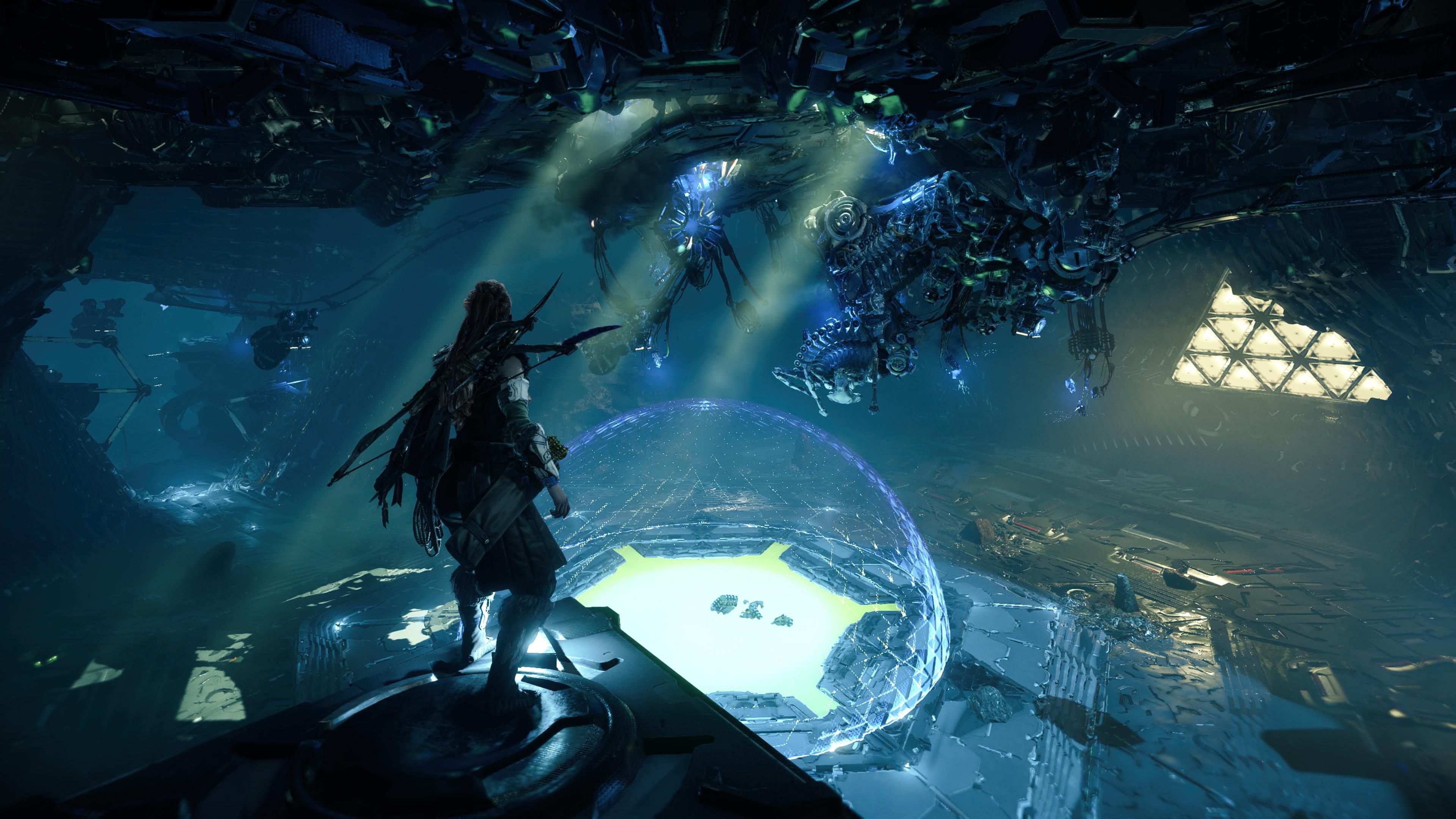 The final Cauldron – GEMINI – is one you may come across earlier on in the game. Another quest even brings you to the area by its entrance, but you will not need to go down there until later on, as part of the story mission GEMINI.

The location of the entrance is shown on the map above, southwest of Scalding Spear. While you can head into the opening and zipline down to the Cauldron, you will not be able to go any further. There is an exit you can climb out of should you enter it before being able to progress, so don't worry about getting stuck.