If you've been following along with Horizon Forbidden West, you'll already recognize the Tremortusk. This larger mammoth machine is iconic, and is quite capable of destroying you and a whole village.

When you come face to face with one, you'll want to know the best – and fastest – ways to bring it down. Here's everything you need to know about beating a Tremortusk. 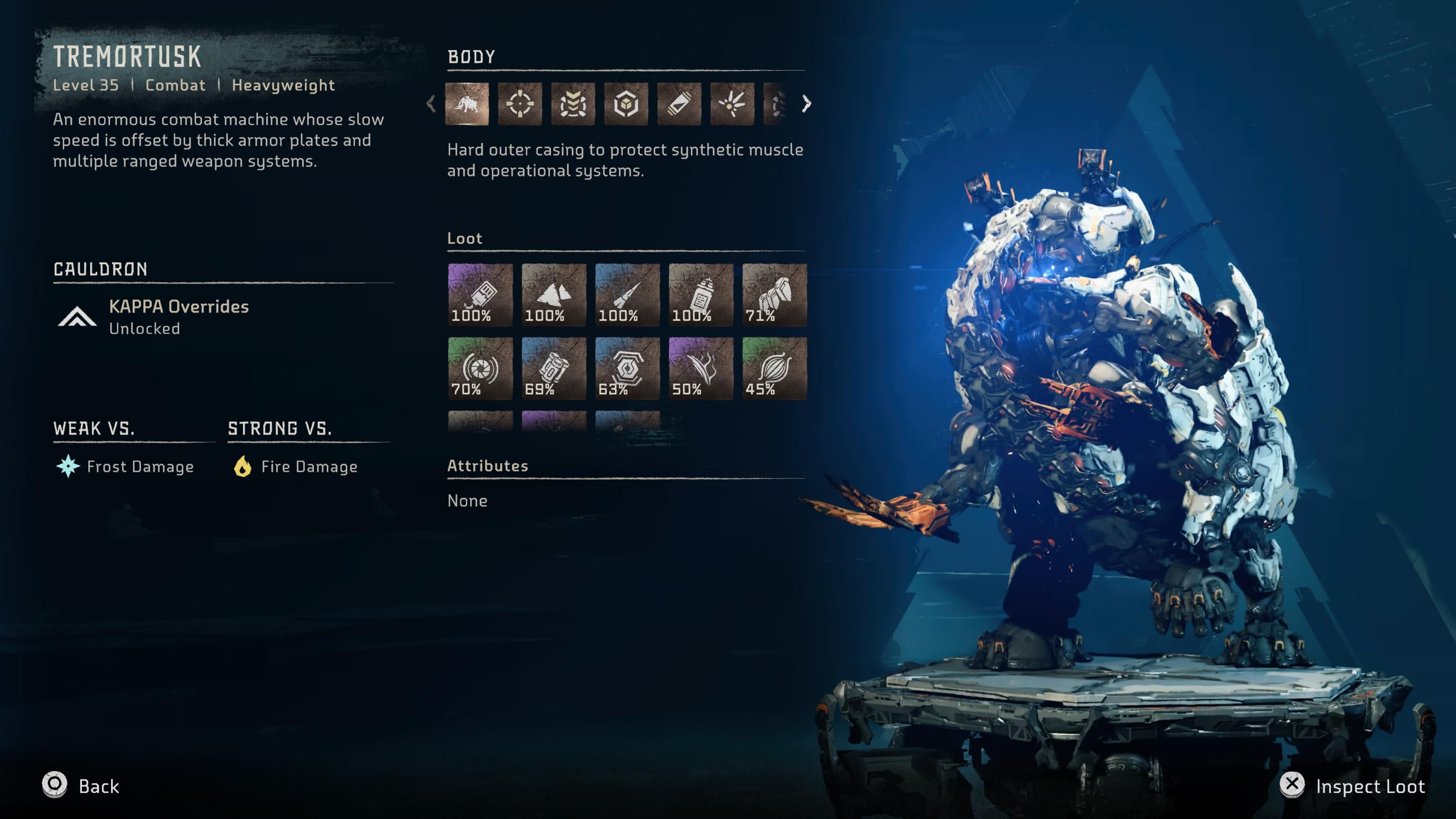 The Tremortusk is a large metal mammoth that you'll likely want to stay away from. They can be mean, and pretty fast when they want to be. Their tusks deal a lot of damage on impact, and they'll walk all over you if you don't keep on top of the situation.

Below are the strengths and weaknesses of a Tremortusk:

To override a Tremortusk, you'll need the data from the Cauldron KAPPA. For any loot that you need, check the overview page in the notebook once you have scanned one with your Focus.

How To Beat A Tremortusk 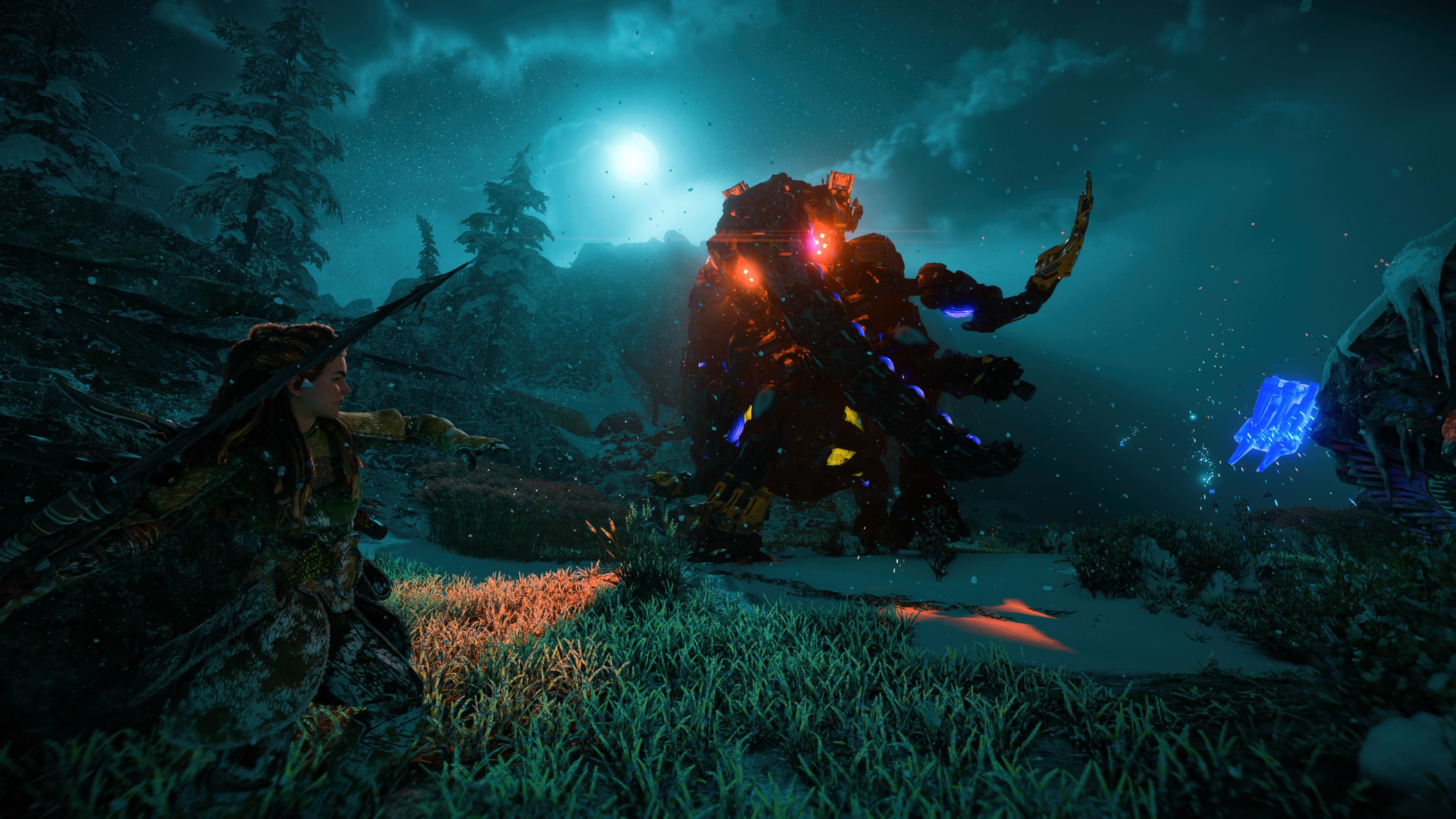 A Tremortusk can be a tough foe to fight. Their sheer size and ferocity are almost immediately overwhelming, and you'll want to keep on top of the battle at all times.

Keep all of this in mind when facing down the Tremortusk, and it will fall quickly. Focus on the tusks and the explosive underside to deal the most damage early on. From there, avoid as many attacks as possible and damage any remaining components with either impact damage or frost damage. Harder difficulties will mean you'll have to dodge more attacks and lay on a fair bit more damage, but keep at it with frost damage, and it will be defeated.