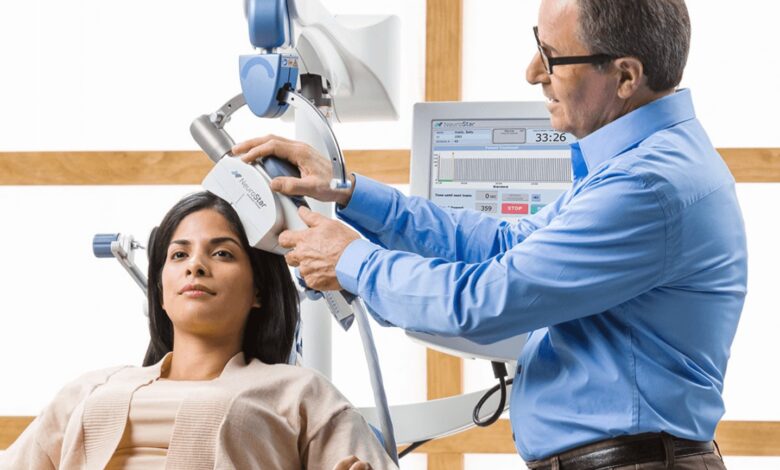 Depression is a serious health concern that affects how you feel, act and think. It can affect your ability to function at home or work. The symptoms of depression are emotional and physical problems: for example loss in weight or gain; poor sleeping habits with suicidal thoughts if it becomes major depressive syndrome the option could be Transcranial Magnetic Stimulation (TMS).

Does medication really work for depression? 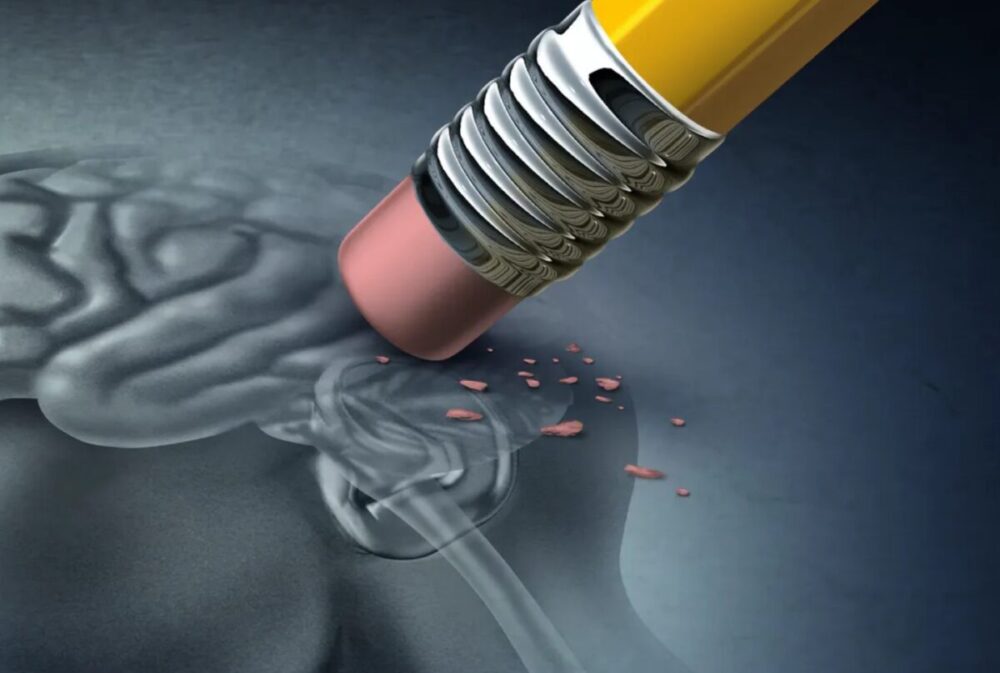 Are antidepressants more effective than therapy?

Is TMS a good Option For Depression Treatment?

TMS is an FDA approved therapy and has been proven to be very effective when medication and therapy fail. Studies have shown that up to 30% of Depression cases can not be well managed or show positive results for medication management. 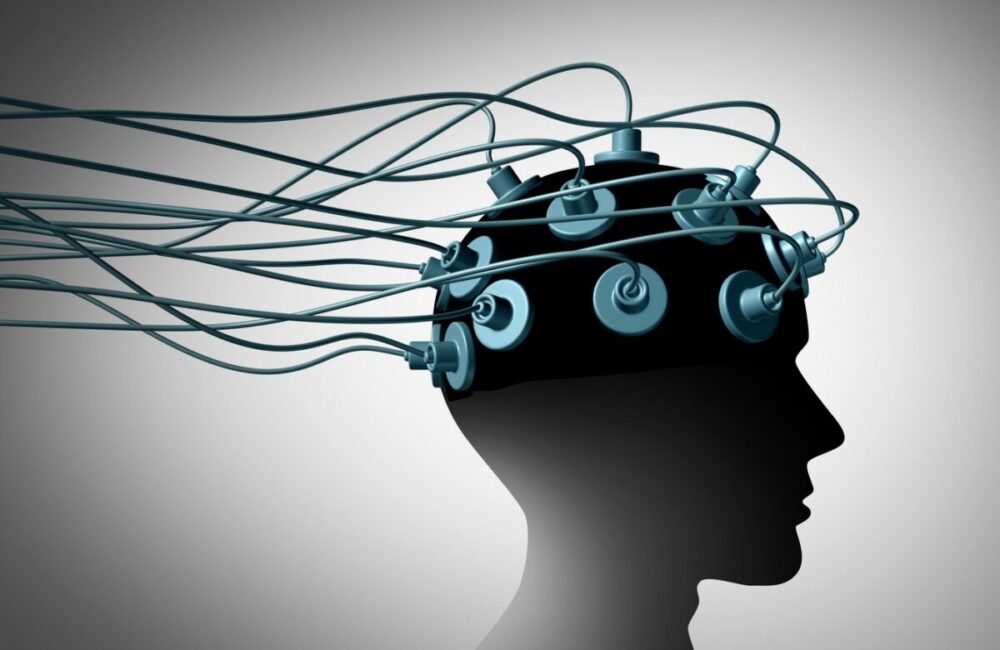 What is transcranial magnetic stimulation?

Transcranial Magnetic Stimulation, or TMS for short, is a noninvasive form of brain stimulation where the changing electromagnetic field causes electric current in specific areas of your head through induction.

How does TMS work and what does it do?

You might not have heard of TMS, but it’s actually a pretty cool treatment for depression. It works by using magnetic fields to stimulate nerve cells in the brain and improve symptoms related with depression like sadness or anxiety. You can’t really feel anything when this procedure is happening and the side effects reported are minimal, which is why it has been approved by the FDA.

Transcranial magnetic stimulation has been found to work as an effective alternative for people who don’t respond well other treatments used to treat their condition such as antidepressants, psychotherapy etcetera; which means if one kind doesn’t seem right then there are others available depending how severe someone’s case may be. 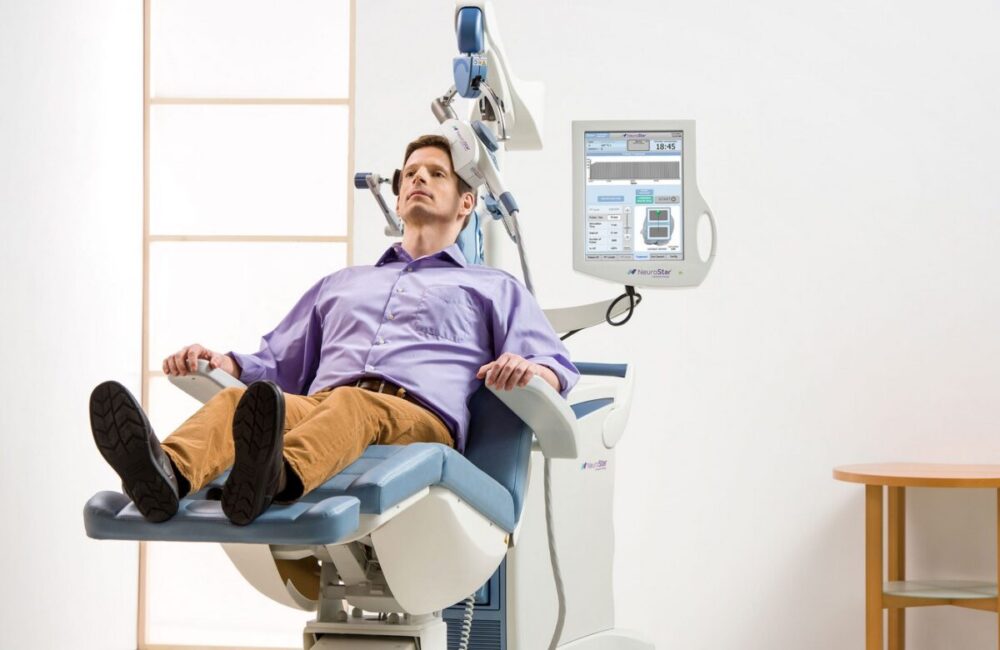 What does a TMS session entail?

The primary mechanism is placing a magnetic coil against the scalp near the forehead and delivering magnetic pulses. In the first TMS session, an assessment is done to determine the amount of therapy required and establish its starting point. The first session is commonly the longest as the patient’s pain tolerance, comfort level, and brain mapping are done. Basepoint Psychiatry offers TMS therapy, and treatment sessions last about 20-40 minutes.

TMS Treatment Is Non-Invasive and Painless

TMS treatment, otherwise known as Transcranial magnetic stimulation is an easy way to cure depression if other methods have failed. TMS is much better than the older form of electromagnetic shock therapy which can be painful and have very severe side effects. TMS is a breakthrough therapy that works well and doesn’t have any of the pain associated with it or severe side effects. We don’t live in an age where one flew over the coo-coo’s nest is the norm for depressed persons anymore. Thank god. 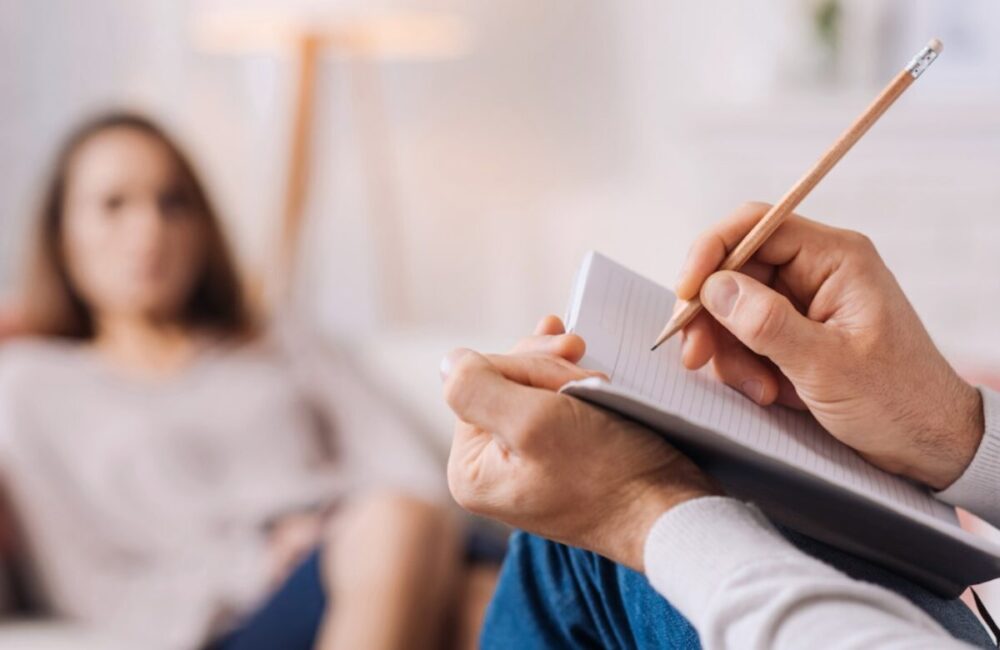 The use of TMS is not always effective when treating anxiety. But, the results are promising for those with “anxious depression.”

The key here is that although studies on this topic have been limited to only a few cases, doctors have found success in using tms as an efficient treatment option or people diagnosed with anxious depression–those who suffer from both depressive and anxiety disorders at once which has shown significant benefits in reducing symptoms associated with both conditions through continuous stimulation over time.

Contraindications and preparation for stimulation

For treatment with a TMS device it is necessary to consult a neurologist, during which he conducts an initial examination, determines the presence of contraindications, as well as the results of which makes an individual program (protocol) of therapeutic transcranial magnetic influence.

Contraindications to TMS are:

Treatment with TMS apparatus is available for patients from 3 years old.

The emergence of TMS has opened up new possibilities and an additional tool of influence for solving complex problems in the field of neurology, psychoneurology, and psychiatry, where the method can be used as an independent approach of treatment and as part of the complex of rehabilitation and development activities, accompanying the main course of medication and behavioral therapy. 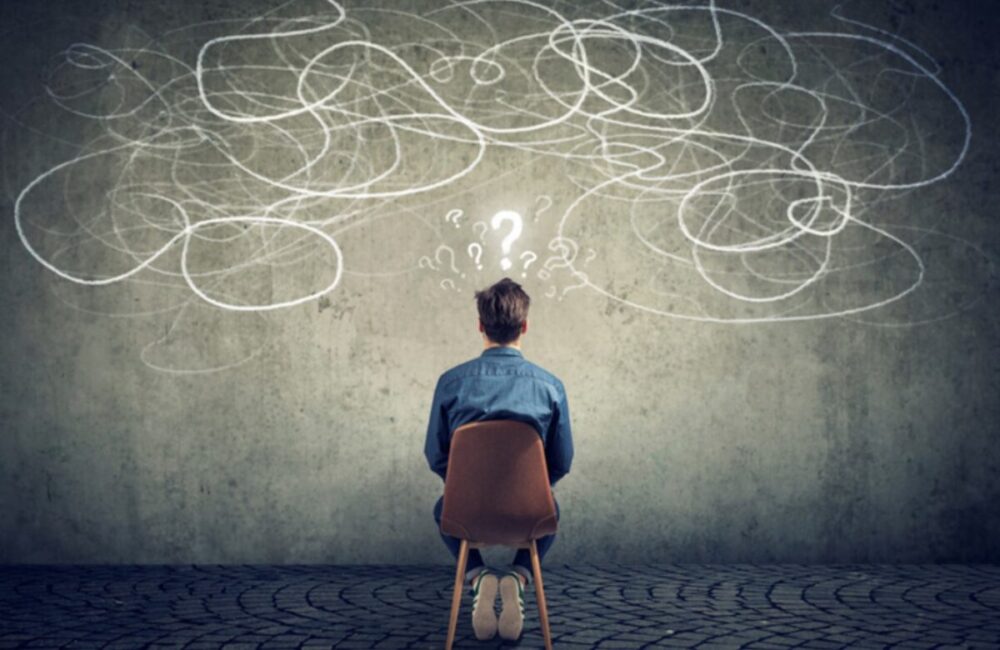 How is stimulation performed?

It is a painless and easily tolerated procedure. For the first few minutes, stimulation may be felt through the movement of impulses along the conductive pathways of the nervous system and muscles. An electromagnetic coil (coil) is attached to the surface of the body (this can be the head, the spine or one of the limbs). Using special equipment, an individual motor response threshold is set — the magnitude of the magnetic field strength, which causes activation of the patient’s nerve cells.

What do you feel? 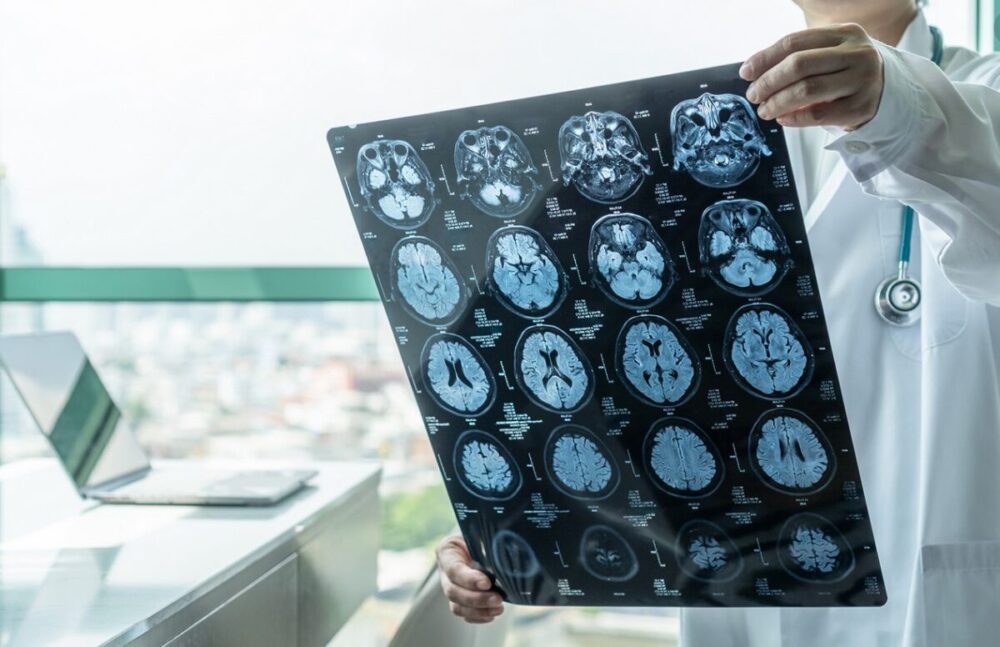 Overall, it has been proven that the first and most effective approach to treatment for depression is antidepressant medications paired with CBT therapy. Seeing a therapist regularly and also taking medications can work extremely well. However, if this approach does not yield positive results, TMS treatment may be a good solution and has been proven to be an extremely effective alternative approach to depression treatment. If you struggle with depression and have already tried medication for depression. This article provides a strong overview, but if you are serious about getting help for your depression, consult with a professional psychiatrist.