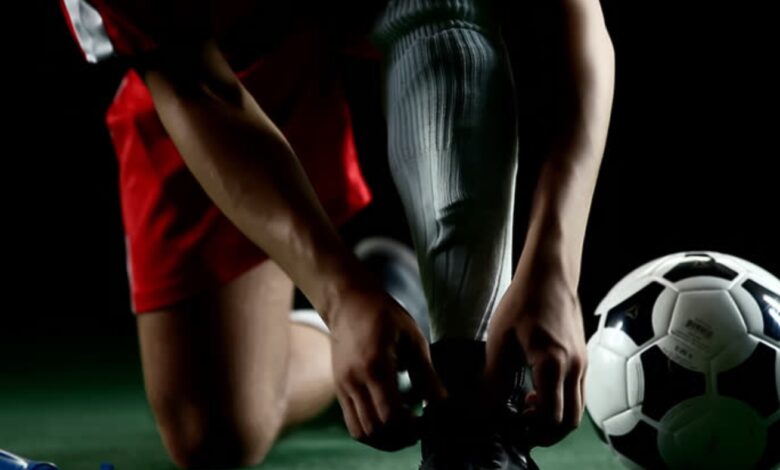 Soccer is undoubtedly the most popular and most widely watched sport ever. It is famous for a couple of reasons. For one, it is highly energetic. If you are a soccer lover, you will know the hype of the sport. But mind you, it is not an easy sport at all. You might love to watch it, but those who play soccer are among the fittest people in the world.

Every time I watch a soccer match, I ask myself one simple question, i.e., how much money do soccer players actually make? Well, one word can sum up everything. “A LOT.” when you are a soccer player, you are not just famous; you also earn quite a lot to lead a healthy, fit and luxurious life. But the question is, how do they earn so much, and which players earn the highest amount of money. If you are interested in learning everything about soccer players and their earnings you can read more about them.

How do they make money? 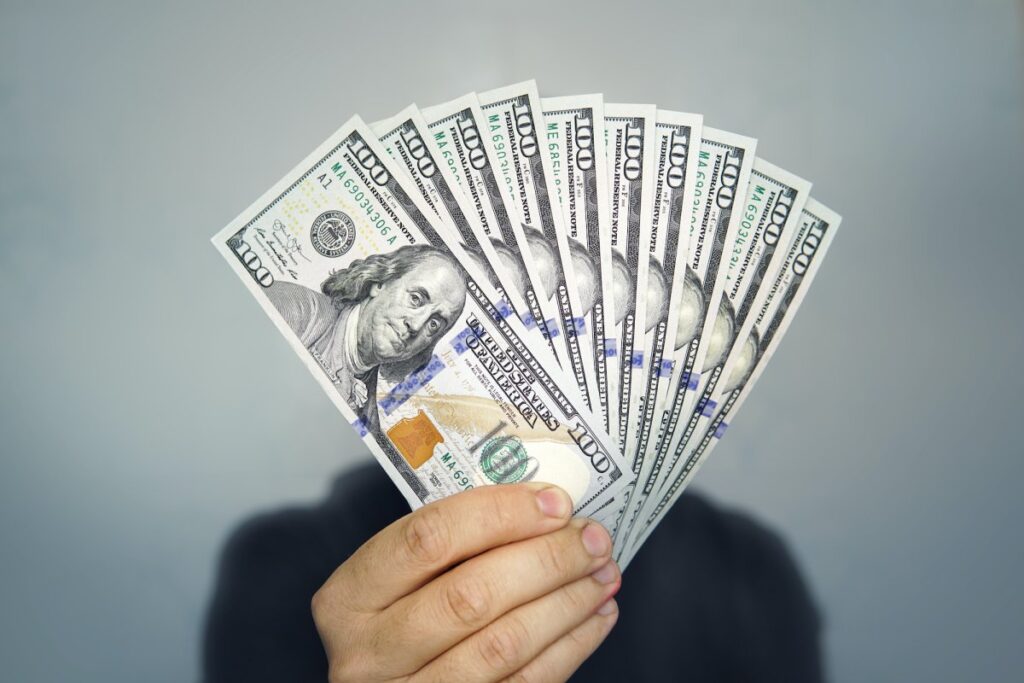 No matter which league we talk about, every soccer player has a basic salary. This salary depends upon the position of the player. These salaries range from an average of $25,000 to approx. $300,000 per year. This position of the player and his performance determine the salary he gets. The main positions of the soccer players include Goalkeepers, Defenders, Midfielders, and Forwarders. Talking about men vs. women soccer players, as men have high performing capacity, as compared to women. So, they have high pay.

It is not the basic salary they earn only. Soccer players earn through bonuses as well. These bonuses usually depend upon the performance of the players as well as their popularity. The better the performance of the player, the higher is the bonus. In fact, most soccer players earn more through bonuses than through their basic salary. Ever seen a soccer player talking about their favorite brand, seen in the advertisements of watches, perfumes, of cars. That is called an endorsement. Top players endorse different brands and products by giving out their approvals to them. As a result, they not only get products but a lot of money as well.

If you are a top player, you will get sponsorship as well. They are approached by different brands, companies, and related people. For their name and appearance, these players are paid a huge amount of money. 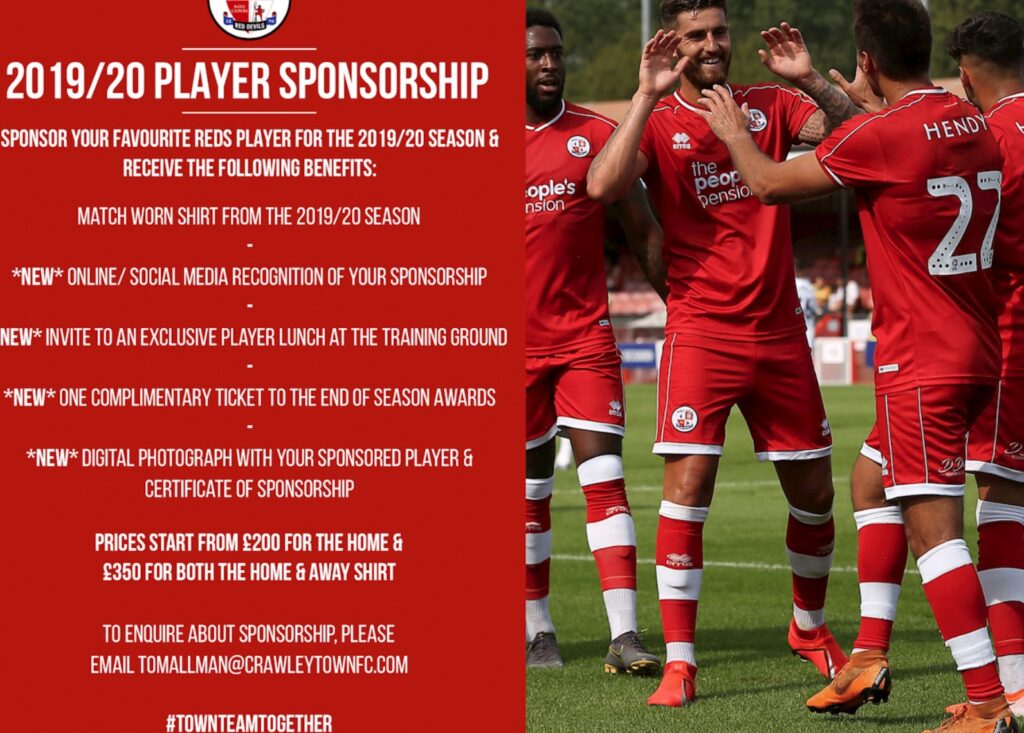 The name Lionel Messi is not new in the world of soccer. In fact, it is the most popular name you will hear. An Argentinian player, Messi is the highest-paid player in the whole world. In 2020, his total earnings reached to a whopping $126 million dollar.

The reason behind his high earning is simple. He is an exceptional player. Probably among the best the world has seen up till now. Apart from that, he also has permanent contracts with a famous brand called Adidas. He has also attached his name and face with Pepsi, Huawei, and Gatorade. 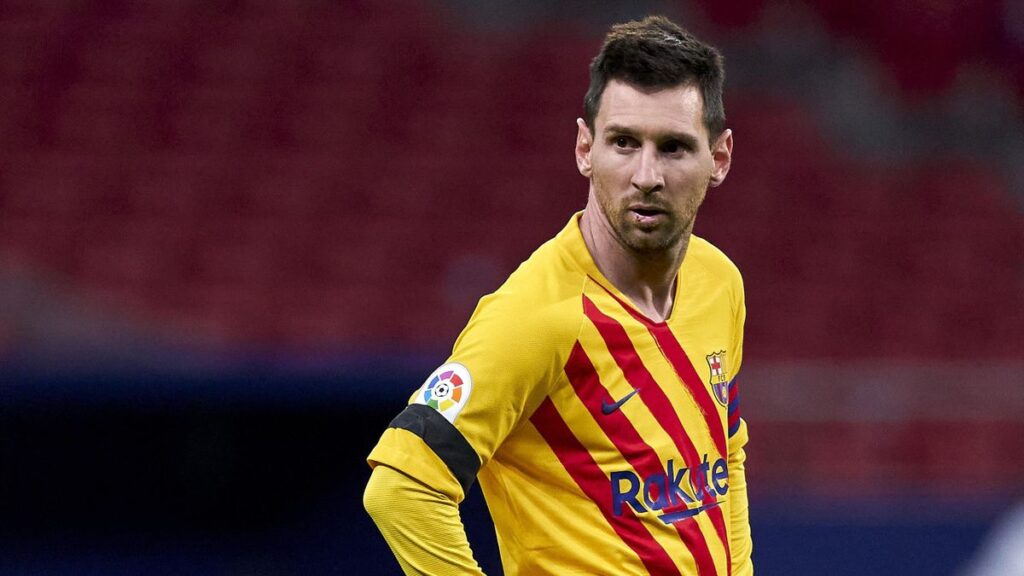 Talking about the year 2020, Cristiano Ronaldo is the second most paid soccer player in the world. He is yet another exceptional player. He earned $ 70 million with his basic salary plus bonuses. Whereas for endorsements, he earned a total of $47 million.

Apart from the fact that he is associated with several national teams, he also has a permanent contract with Nike. Furthermore, other brands that he endorses include EA Sports, Herbalife, and American Touristed. 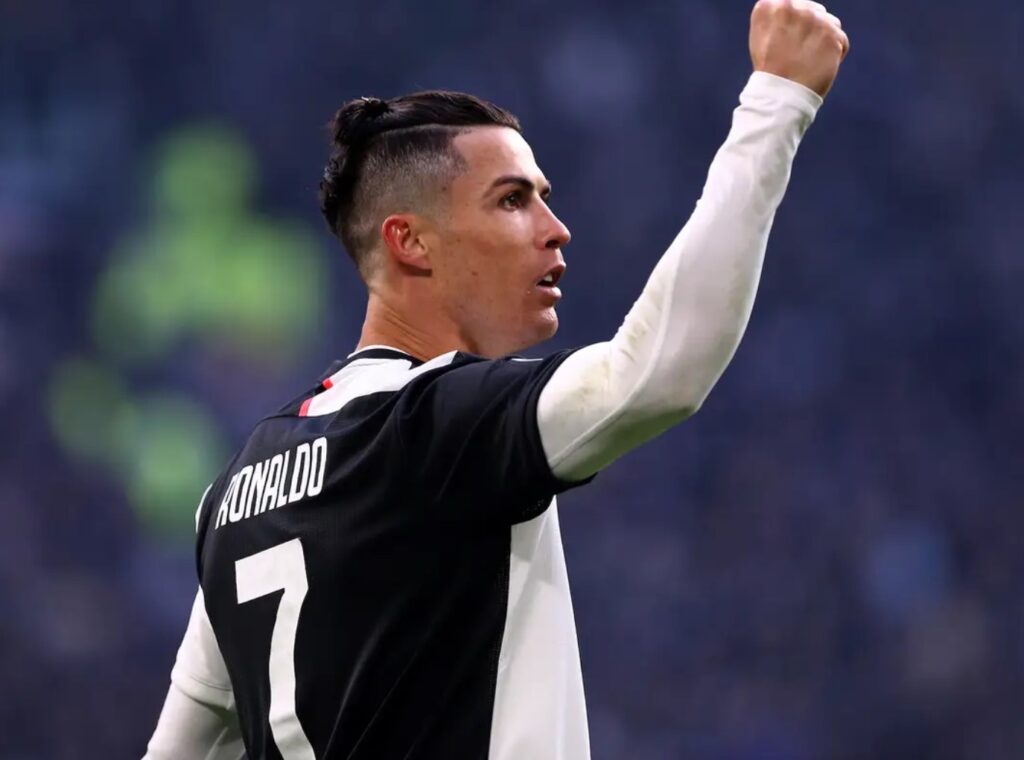 If you have followed the 2019-2020 season, you will remember Neymar from the injury he sustained. Despite this injury, he still performed phenomenally and, as a result, stood as the third highest-paid player of 2020. His basic salary, bonuses, and endorsements made a total of $98 million, which is quite a lot given the fact that he was injured. Imagine how much he would earn if he were perfectly fit. It is pretty impressive that he still is the third most highly paid player of the year. Furthermore, the year 2020 also turned out to be huge for him in terms of money. He signed a major contract with Puma in 2020. This latest soccer season has been huge for Kylian in terms of performance. The player has been in great shape and has shown promising performance. This is the main reason he stands at the third position in the highest paying player’s list.

Including basic salary, bonuses, and endorsements, he has earned $432 million this season. Furthermore, He has also signed a contract with Nike and has also been seen on the cover of EA Sports’ FIFA 21 video game. This Egyptian player is very talented and has shown promising performance year by year. Including basic salary, bonuses, and endorsements, his annual earning is said to be around $37 million making him the fifth highest-paid player in the world. His endorsements include Adidas and Vodafone Egypt. 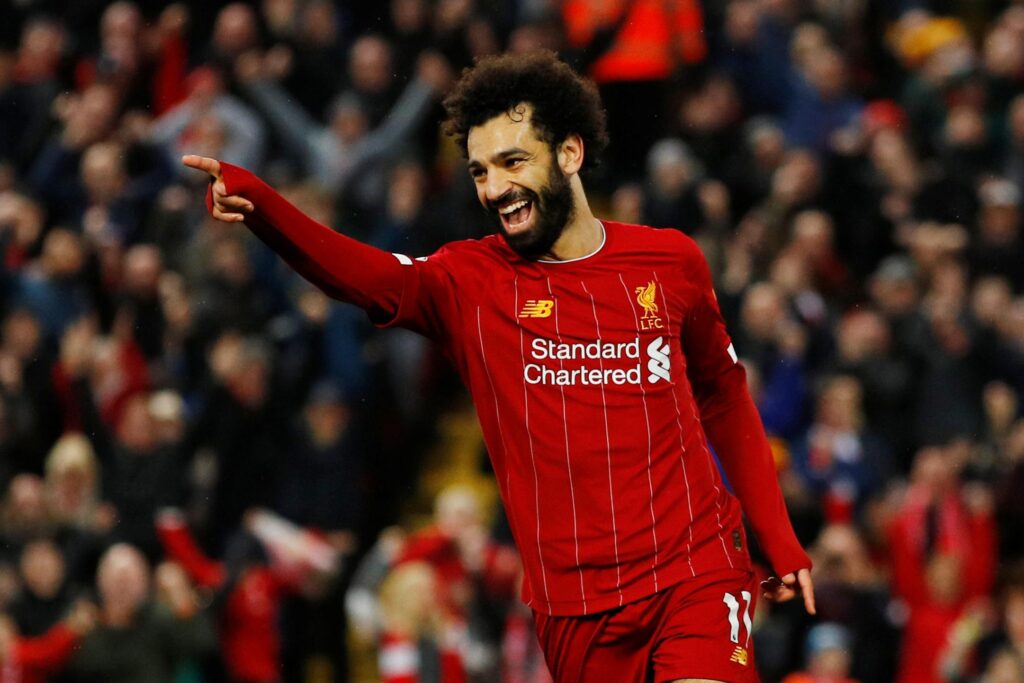 Given the fact that soccer is a seriously hard sport, the players need to fit into the specific physical requirements to perform the way they do. It includes a strict diet and training exercises. As a result, they are able to give their best and score a win for their club. Because of all these reasons, soccer players are among the highest players in the world. Even if they stop playing and take retirement, their fame lets them continue to make money. Because the world is obsessed with soccer, no matter how old they get, they will always have a prominent name among the fans, and every brand looks out for them to use their name to get more fan following.