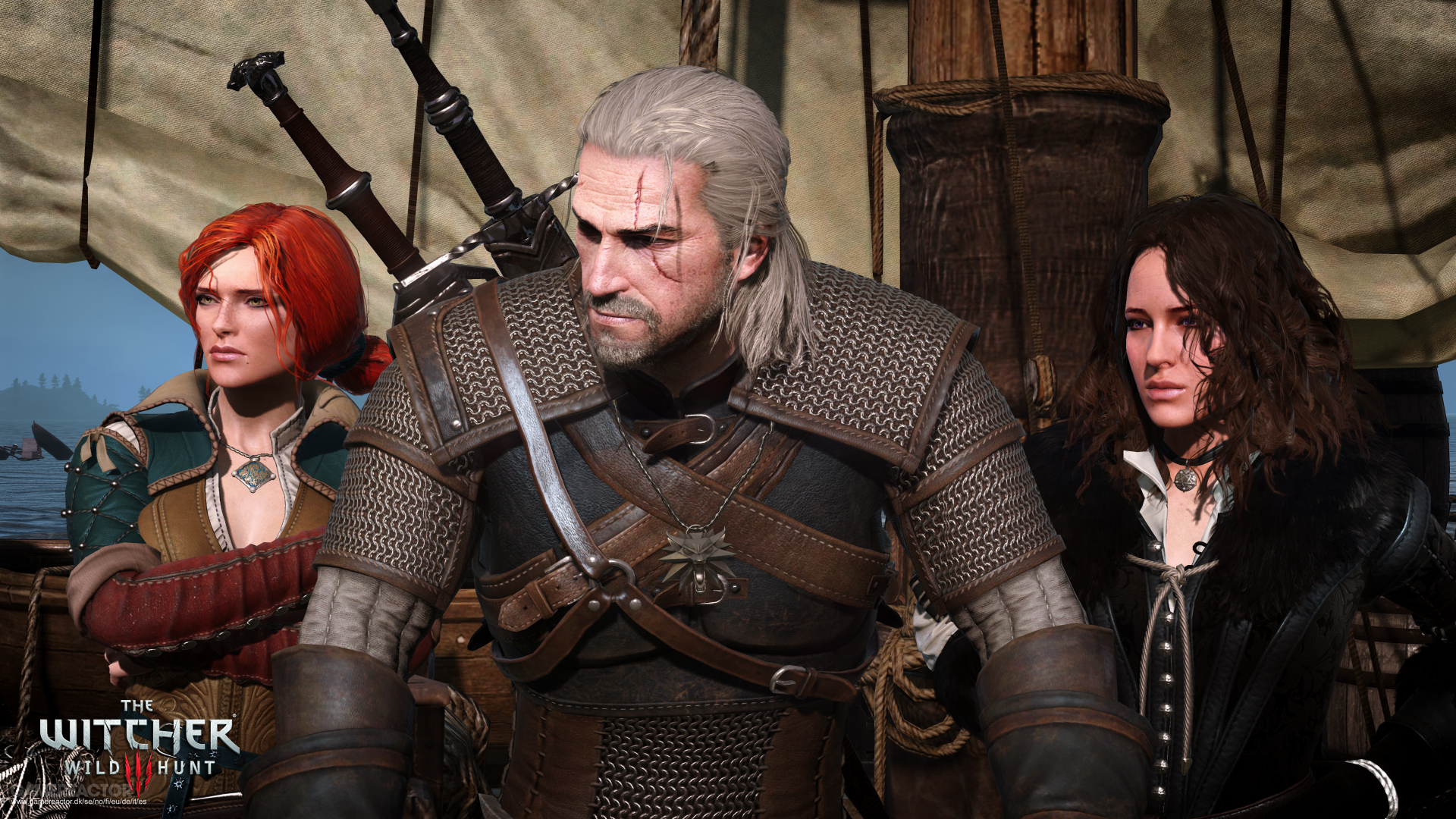 A reader compares features like Spider-Man’s traversal and The Witcher 3’s side missions to see how you could make the ultimate open world game.

Inspired by a recent podcast discussion, and my current playthrough of Elden Ring, here’s my favourite elements from open world games over the years. My only stipulation is I didn’t select the same game or franchise twice.

The Batman: Arkham series pretty much set the standard in terms of combat and the freeflow system was the blueprint for others to follow. Ignoring the tank battles, for me Arkham Knight added subtle little changes such as putting Robin and Nightwing into the mix and some variety in the stealth combat, to improve on an already winning formula. Honourable mention, however, to Elden ring.

So many contenders for this award. Cruising down the highway in GTA 5, with the ocean to one side and the skyscrapers in the distance, is great, as is roaming around the Lands Between on your horse Torrent in Elden Ring. I also love the glider in Zelda: Breath Of The Wild. But my overall winner is Spider-Man. Swinging around New York never grew old and for myself, who can’t even get into spandex, let alone be a superhero, it’s as close to being Spider-Man as I’ll ever get.

Best Side Missions – The Witcher 3

I know for a lot of people The Witcher 3 is regarded as one of the all-time greats. Personally, I find it overrated. The combat isn’t great, the menus are baffling, the crafting system is confusing to the point of being a hinderance and I don’t get how Gwent works.

What I do get though is the side content. The characters, such as the Bloody Baron, are great and I really enjoyed all the little stories, especially the short ones like the lady with the lost frying pan. There’s even one side mission that manages to fit an entire subtext about a tragic love story between two gay men. This game manages to convey more narrative and emotion in five minutes than other games do in twenty-something hours.

Frankly, I’d be happy if the next Witcher took places in small villages and just had Geralt going around chatting to villagers without any combat.

Best variety of things to do – GTA 5

GTA 5 is nearly eight years old now and is still relevant today, which is a pretty impressive feat. My love for the game has waned in recent years but I still think it’s is great at giving the player ways to spend their time.

Many games have beautiful scenery and settings to explore but are then empty and devoid of life.

In GTA however, outside of the main missions, you can play tennis, golf, darts, watch a film, do yoga, go hunting, go for a bike ride, compete in a triathlon, go parachuting, compete in off road races or perhaps try and hijack a plane or antagonize some characters in many weird and wonderful ways.

This was a tough choice. One which Elden Ring nearly won. Red Dead Redemption 2 isn’t my favourite game. The missions all feel very similar, and the controls and gameplay seem to have evolved little, if at all, since GTA.

However, it’s hard to fault the level of detail and craftsmanship on display. The game looks beautiful and was pretty much unrivalled at the time. The amount of wildlife and how accurate it looks is pretty amazing.

Not only that though, the characters seem to react at times like real people and the way you can have chance encounters based on times of day and other variables adds to the real-world feeling.

It’s not just the western setting that Rockstar excel at, you only have to compare Night City with Los Santos to see GTA 5, despite being much older, is miles ahead of Cyberpunk 2077 when it comes to making the open world feel lived in.

Elden Ring isn’t graphically as impressive as other games but the variation of various monsters and enemy types, along with differing landscapes, from snow-capped peaks to tall lush grass, and majestic castles and crumbling ruins are amazing. The world of Elden Ring is truly something to behold.

Elden Ring has the best variety of weapons, but the best weapon overall is surely the Leviathan Axe. Powerful and versatile it can be used for melee and ranged combat.

It sounds strange to say but it almost feels like it has weight to it, like you can imagine how it must feel to hold it in your hand.

Best Innovation – The Legend Of Zelda: Breath Of The Wild

There’s so much to love in the art style, the traversal, and the exploration.

For me the best part of the game is it has some many things that make it stand out from other games. I know many Zelda fans lamented the lack of dungeons but personally I loved the shrines. I wish more games had puzzle elements.

I also like how certain items can be used in unexpected ways, such as using Stasis on an item and hitting it with a weapon to create force and propel Link through the air. I’ve also watched videos showing people using a similar trick with a remote bomb, alas I’ve never got the timings right when I’ve tried it myself.

There’s so many other little gameplay quirks that make the game unique. Sneaking up on a bandit camp and replacing the weapons with Korok leaves so the enemies end up being blown over by gales of wind, dropping metal weapons next to enemies during a thunderstorm to electrocute them, equipping a flame sword or similar elemental weapons to protect Link from the cold, there’s so many little things that make this game one of a kind.

You can submit your own 500 to 600-word reader feature at any time, which if used will be published in the next appropriate weekend slot. Just contact us at [email protected] or use our Submit Stuff page and you won’t need to send an email.