Landing an excellent throw in Pokemon Go is easier said than done. Here are a few handy tips that will help you turn more of those great throws into excellent ones.

Although they don’t appear on the screen for all to see, Pokemon Go is all about the numbers. The chances of hatching a certain Pokemon, how often they appear in the wild, the odds of taking down and catching a rare Pokemon in a five-star raid. There are numbers behind all of it. Numbers that are out there for trainers to peruse should they so choose courtesy of the game’s dedicated dataminers, and some trainers would like to see certain statistics become public domain.

Knowing the numbers can be both a blessing and a curse. Seeing the odds of hatching a certain Pokemon from a particular egg could be enough to make a trainer give up on landing one entirely. However, a look at how certain elements of the game increase a trainer’s chances of catching a Pokemon may motivate them to up their game.

Throwing Pokeballs, for instance. While landing an excellent throw will give a trainer a good feeling and a slight XP boost, it also increases the chance that the Pokemon will remain in the thrown Pokeball. That’s why trainers should be aiming to land an excellent throw every single time. That’s easier said than done, of course, but here are a few ways in which you can greatly increase your chances. 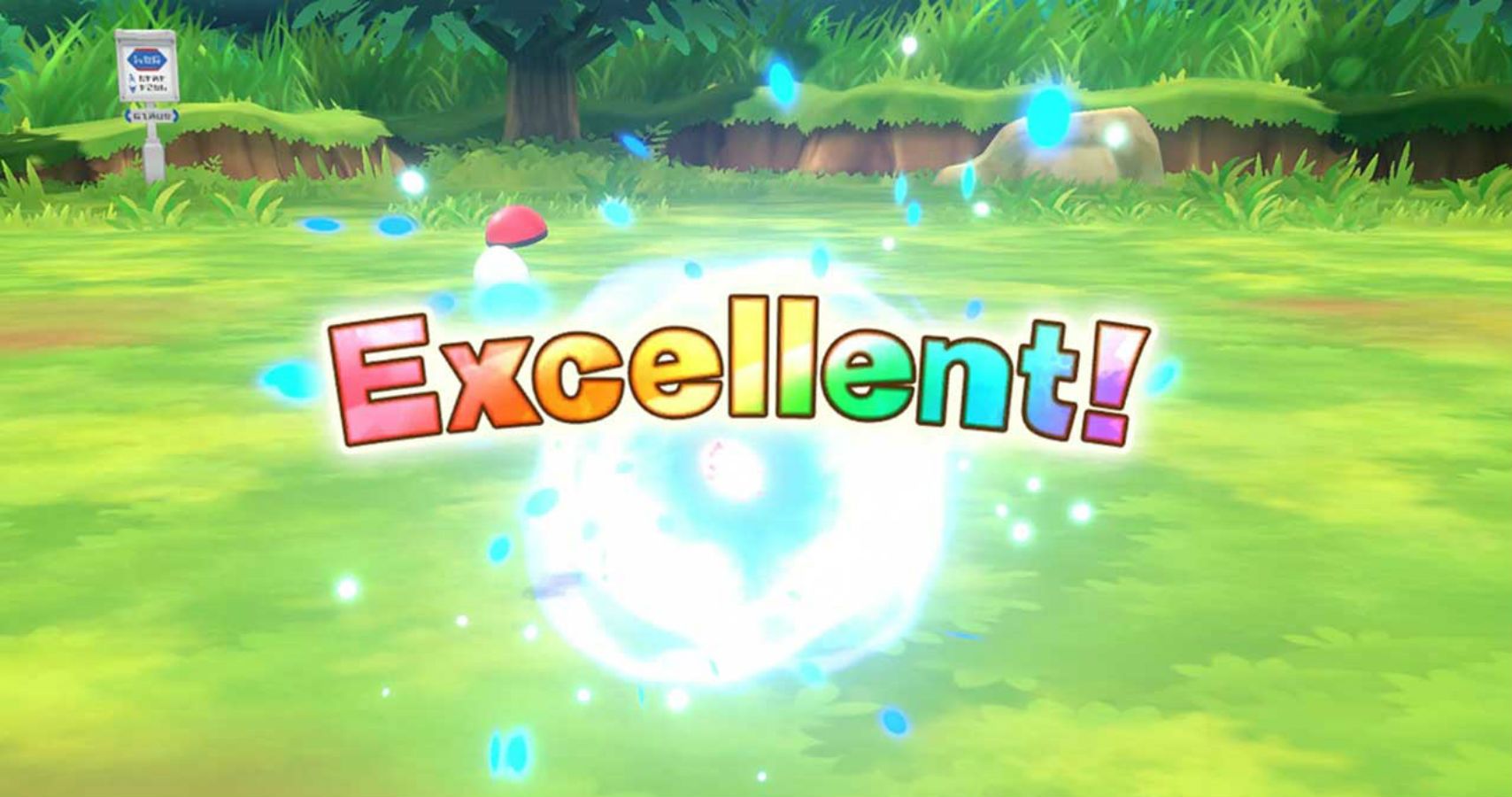 Pick and choose which Pokemon you aim for excellents on. Wild Pokemon that appear closer to the camera and hence have a bigger, often slower-closing circle. Some of the best and easiest Pokemon to land an excellent throw on including Ponyta, Snorlax, Macahamp, and legendaries such as Groudon. These Pokemon are also less likely to wander. Only make that attempt at an excellent throw when a Pokemon is dead in the middle of your screen.

If a Pokemon is refusing to settle down, feed it a Nanab berry to settle down. What’s more, above all else, wait. There’s no rush. Hold off until the Pokemon is in the middle of your screen and has stopped jumping around. Also, master your curveball technique if you haven’t already. Not only will a Pokemon caught this way land you more XP, but it ups the chance of a Pokemon staying inside a thrown Pokeball even more so than a regular excellent throw.

NEXT: Warzone And Fortnite’s Halloween LTMs Are Spookily Similar 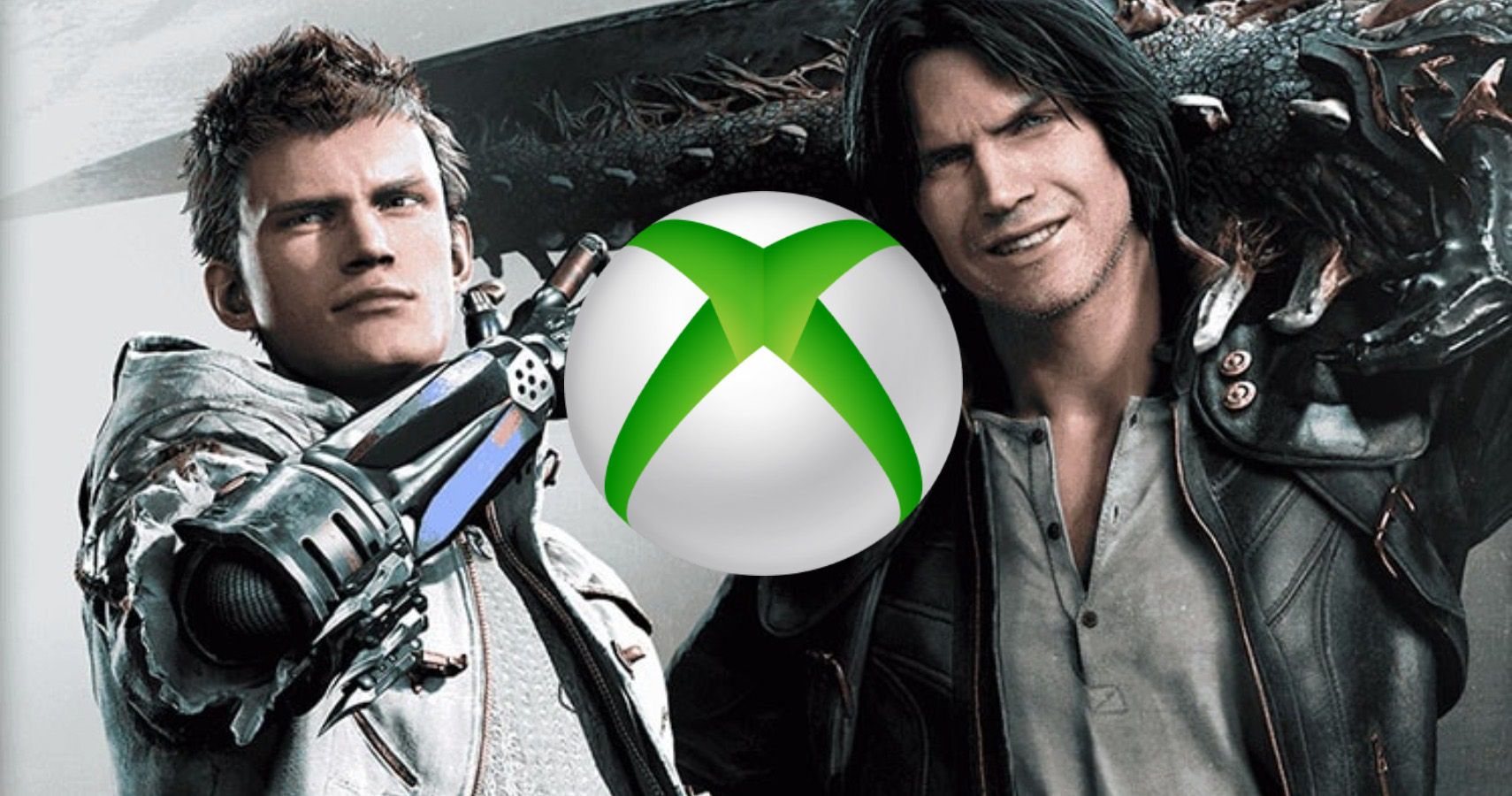