It’s PS5 launch day, and we have some top tips courtesy of Sony that will make sure your new console does not overheat if adhered to.

Today is PS5 launch day and people in half the world will be receiving their brand new consoles today. Those in Europe and various other countries will have to wait until next week for their pre-orders to arrive. That’s providing Amazon doesn’t pull the same thing it did with Series X pre-orders earlier this week, emailing its customers to inform them their pre-orders might not be fulfilled until the end of the year.

There will be a lot written and read about what’s right with PlayStation’s latest offering in the coming days and weeks. However, there will also be people trying to seek out what’s wrong with them. We’ve already seen a spate of viral video clips featuring Series X consoles that appear to be on fire. It actually seems as if those fires have been simulated using vape pens. 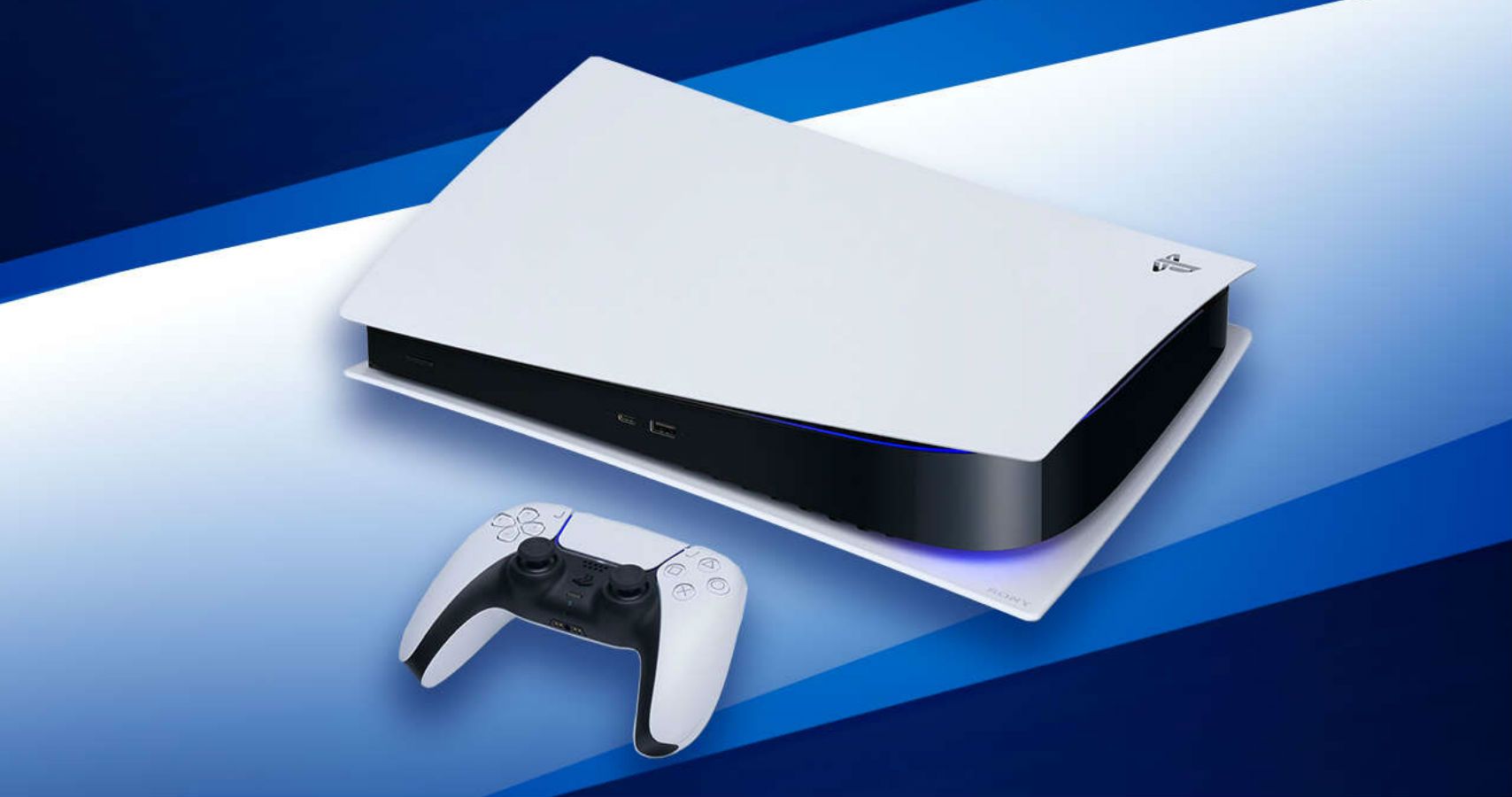 As for the PS5, a console on display at a Best Buy location overheated last week, alarming future owners who now think the same might happen to them. However, the only reason Best Buy’s PS5 overheated was because it was being kept in a poorly ventilated display case. Sony has since shared some top tips with PS5 owners that they should follow to prevent their own console from overheating which can be found below.

On the one hand, most of the above should really go without saying. If you cover your PS5 with a cloth then you deserve what’s coming to you. On the other hand, Xbox has had to issue an official warning asking people not to blow vape smoke into their new and expensive consoles, so maybe these things do need to be said.