There's one subtle-yet-significant factor that some gamers neglect; input lag. In more technical terms, this is the (usually slight) delay between the GPU sending a frame to a TV or monitor and the screen actually broadcasting that frame.

Or in short—it's a delay from pressing a button to the actual game or image on the screen reacting. In tech and gaming circles, it's generally believed that roughly 15ms (milliseconds) of input lag delay is suitable. But paradoxically, some flashier, potent TVs of the modern era can get in their own way in certain respects—with features and settings that can hamper this. Luckily, there are methods—some rather simple—to eliminate much of this input lag. 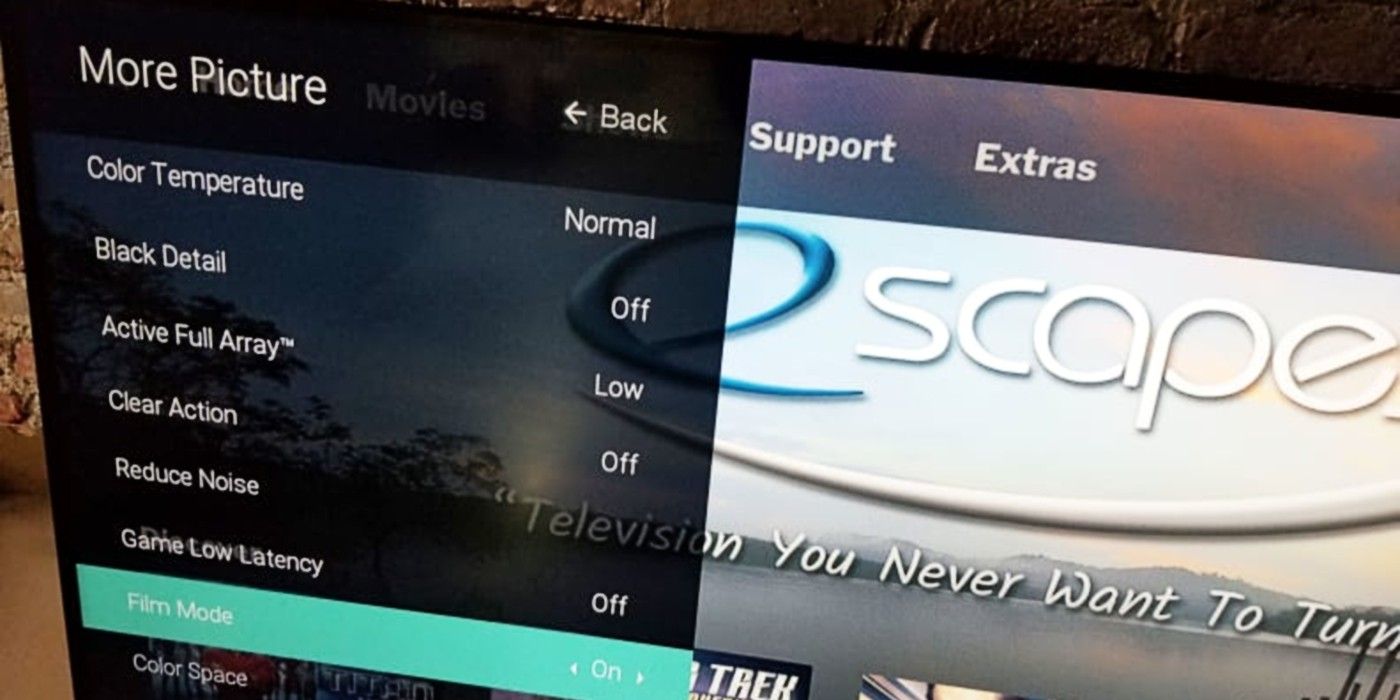 While many modern TVs come with a slew of picture-altering settings and filters, these don't always work in favor of a great gaming experience. In fact, they can sometimes be a detriment. Dig deep into the picture settings for labels such as "MPEG Reduction", "Noise Reduction", and the uniquely-named "Mosquito Noise," and flip them off.

These reduction features and picture settings—while they may seem enticing to play with—can yield a bit of input lag as they tinker with the signal between the console's video output and the TV screen.

Test Out Other HDMI Inputs 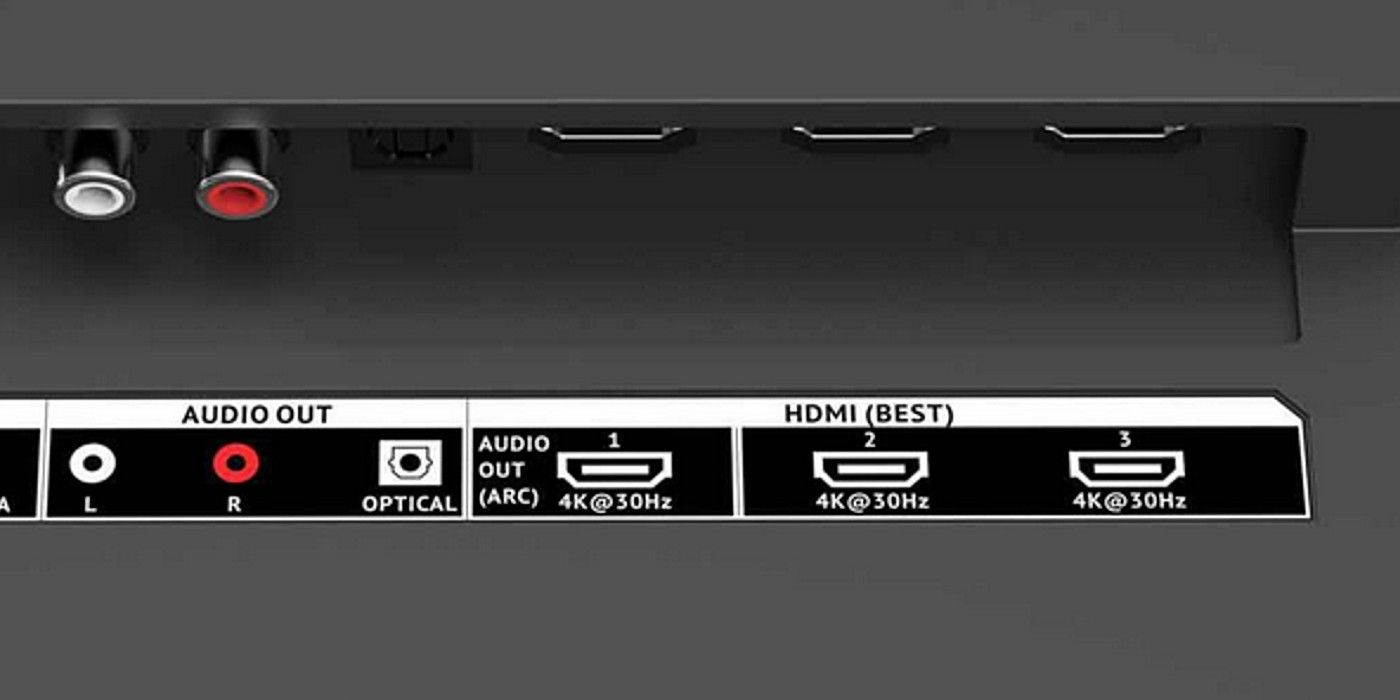 It may seem unorthodox and unlikely to really move the needle, but in fact, some gamers have reported a slight-but-noticeable improvement in input lag just by trying out different inputs.

And luckily, most newer TVs have no shortage of HDMI inputs to tinker with. There is always the chance that the input in use is just a bit spottier than an unoccupied one. It might be a small difference, but given the precision, speed, and fast reaction time that gaming often demands, even a few milliseconds less of delay can make a difference. 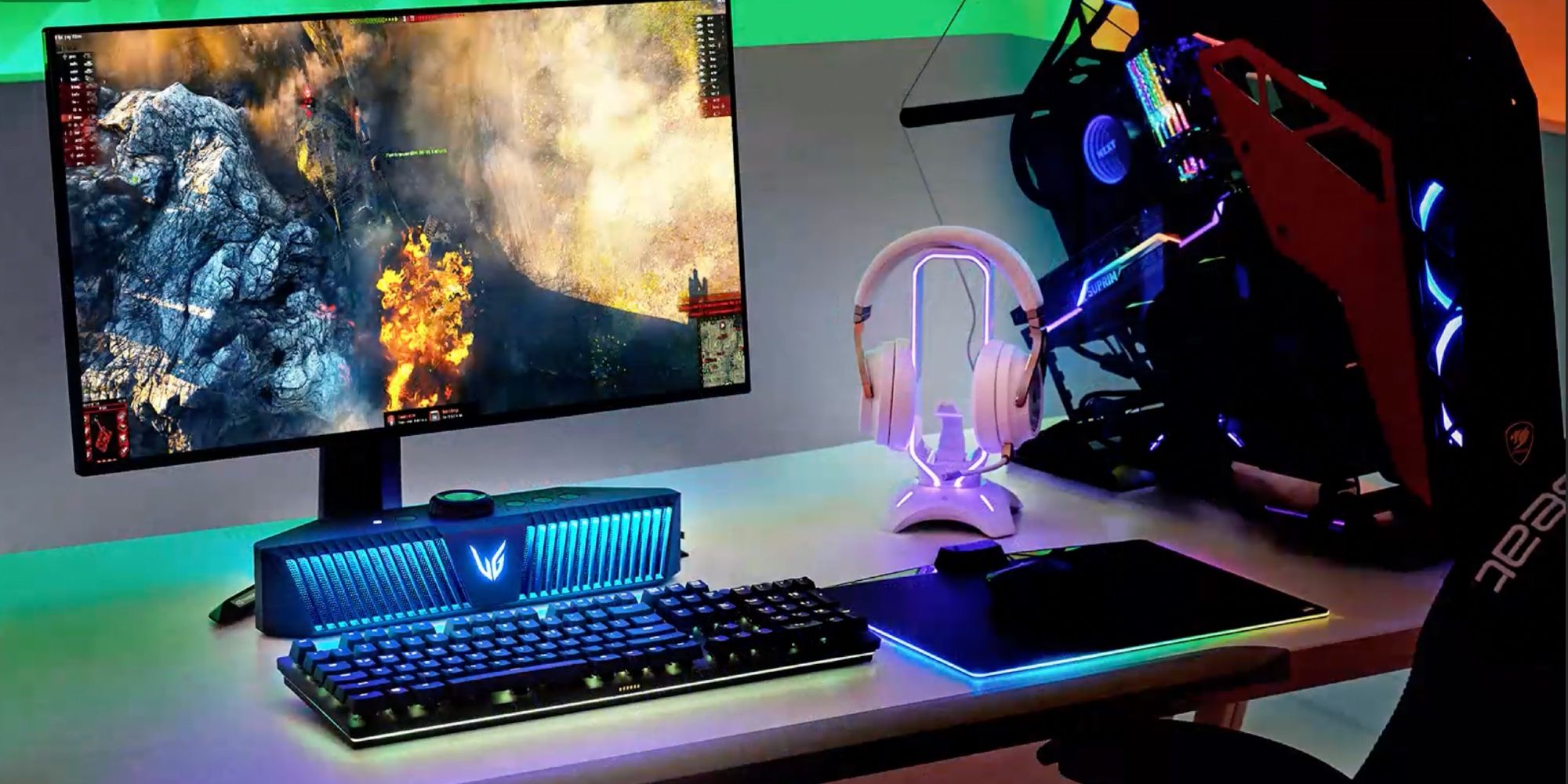 Let's face it, most serious gamers are likely to ditch the usually-inferior TV speakers and opt for more dynamic, heavy-duty sound systems. But for those that prefer to be economical on this front—it might be worth investing in external speakers or a soundbar. Not only will the games sound better, but they'll also feel a bit sharper, adding even more to the immersion factor.

Utilizing a separate audio system is less taxing on the TV, which means more instantaneous images and motion on-screen. Gamers have reportedly noticed a difference of around 8ms with regards to input lag. 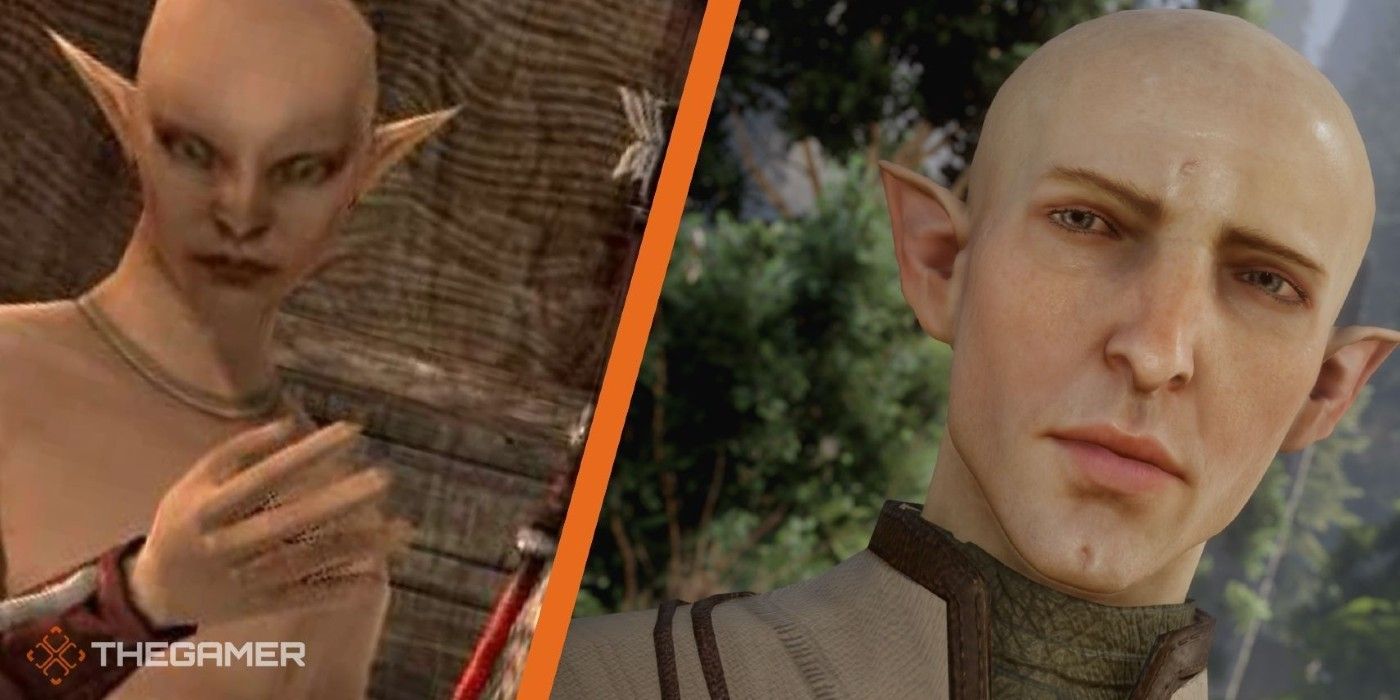 Much like a large computer monitor, you can lower the resolution on their TVs for smoother, snappier gameplay—assuming they don't mind the slightly more muddled visuals. Most all TVs (especially modern ones) will have options to change the aspect ratio within a "display," "options," or "settings" menu.

Serious gamers may want to consider sacrificing that crisp 4k at least temporarily and dial back the resolution one notch for those particularly tough, action-packed titles. After all, most players managed with 1080p or lower during the 2000s and even into the 2010s—why not now? 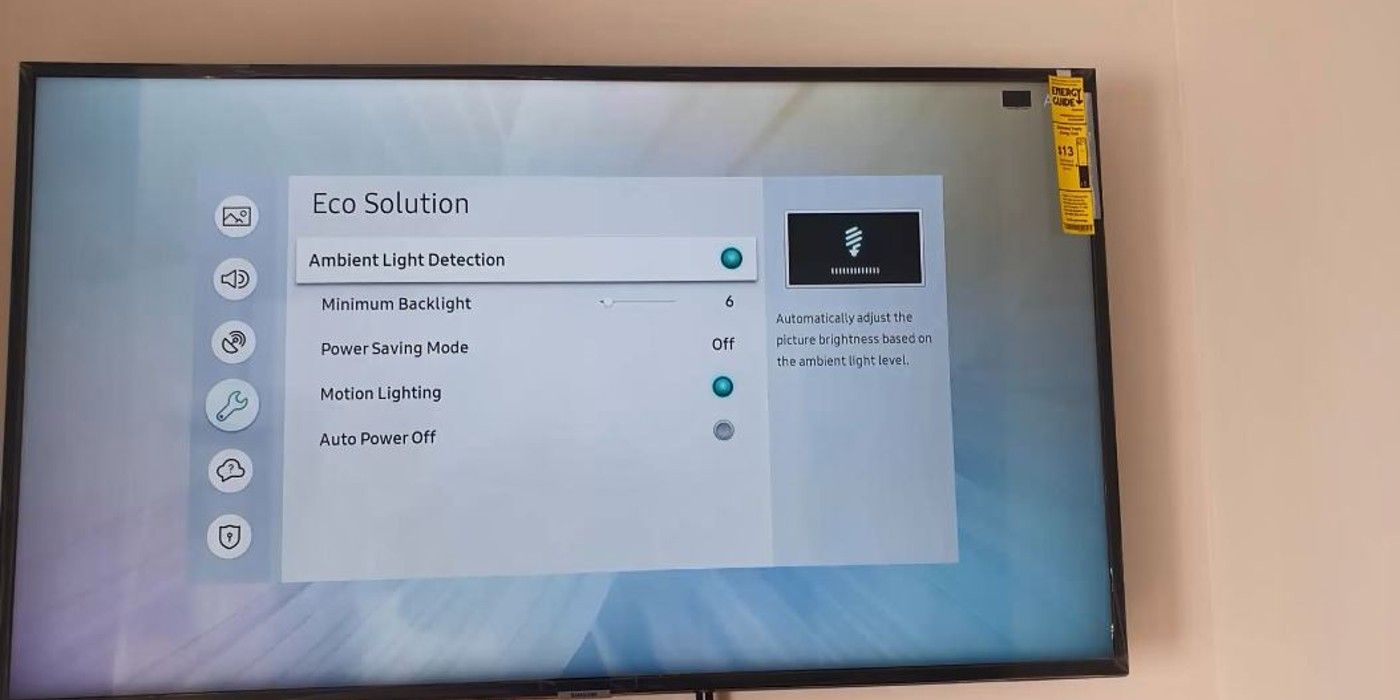 Most modern sets come with at least a few power-saving options, which can be resourceful and green. However, when it comes to precise, fast-paced gameplay, they don't really do it any favors.

Look into the various picture-related settings and be sure that any sort of power-saving features and ambient screen dimming is off. Simply disabling this can net an extra 10ms or so. 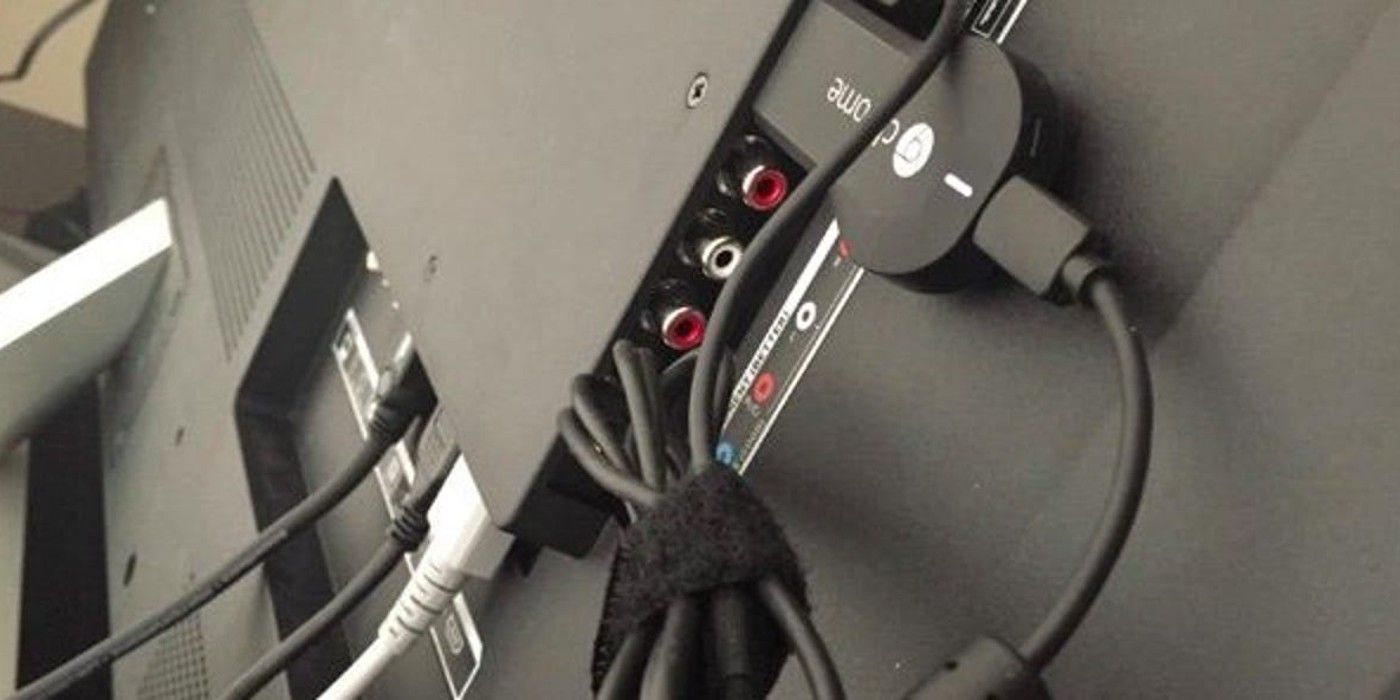 Short for "HDMI Consumer Electronics Control", this setting is a feature that provides compatibility with other devices. Basically, when it's on, other CEC-enabled devices can command, control, and otherwise recognize the TV. While this mode is typically disabled by default, it might be worth digging into those advanced settings and making sure it's switched off.

Many have reportedly noticed around 10ms that's instantly shaved off when this function is not in use. Not too bad considering this is more or less a peripheral feature that's not very crucial. 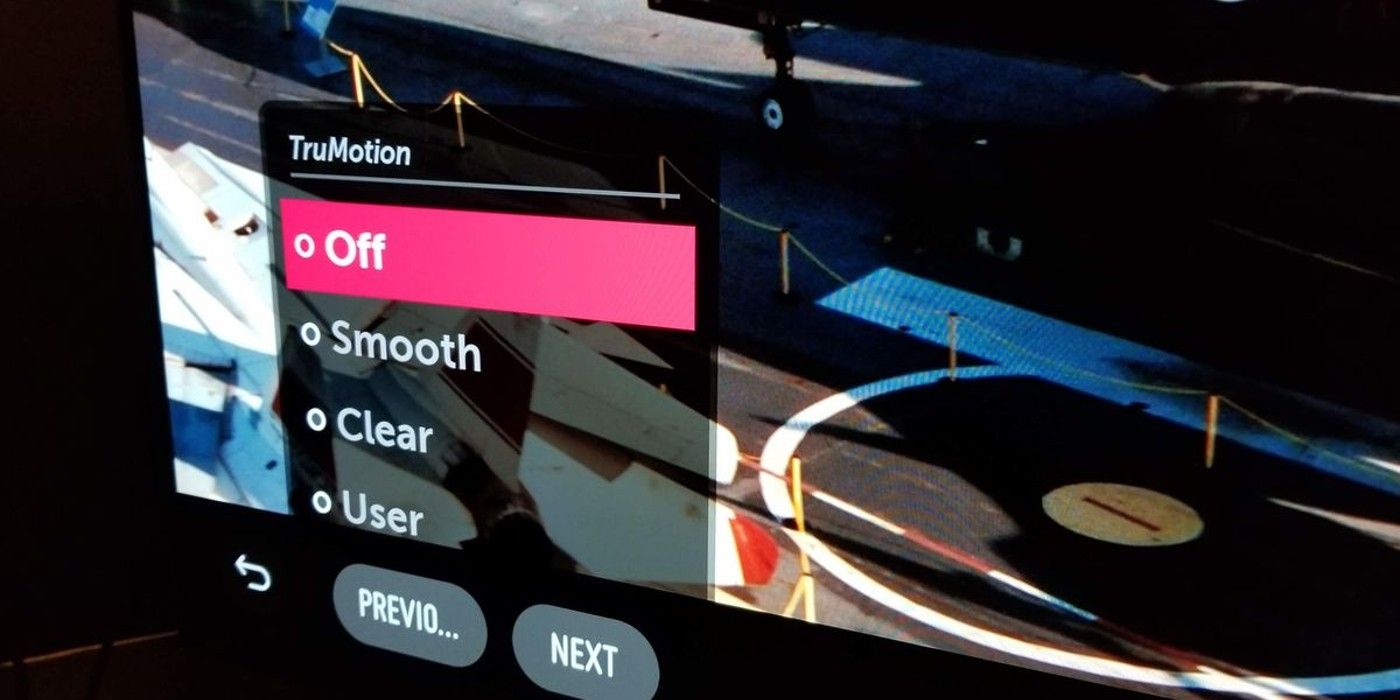 Motion modes or motion smoothing can help slicken and smoothen the quality of video—though it also yields a bit less sharpness in terms of gaming input response. This can usually be found somewhere on the "picture mode settings," or "picture options" of one's TV.

Simply turning off motion smoothing can easily knock off a few dozen milliseconds—and make for a crisper, more responsive input lag, taking off around 30ms or less. 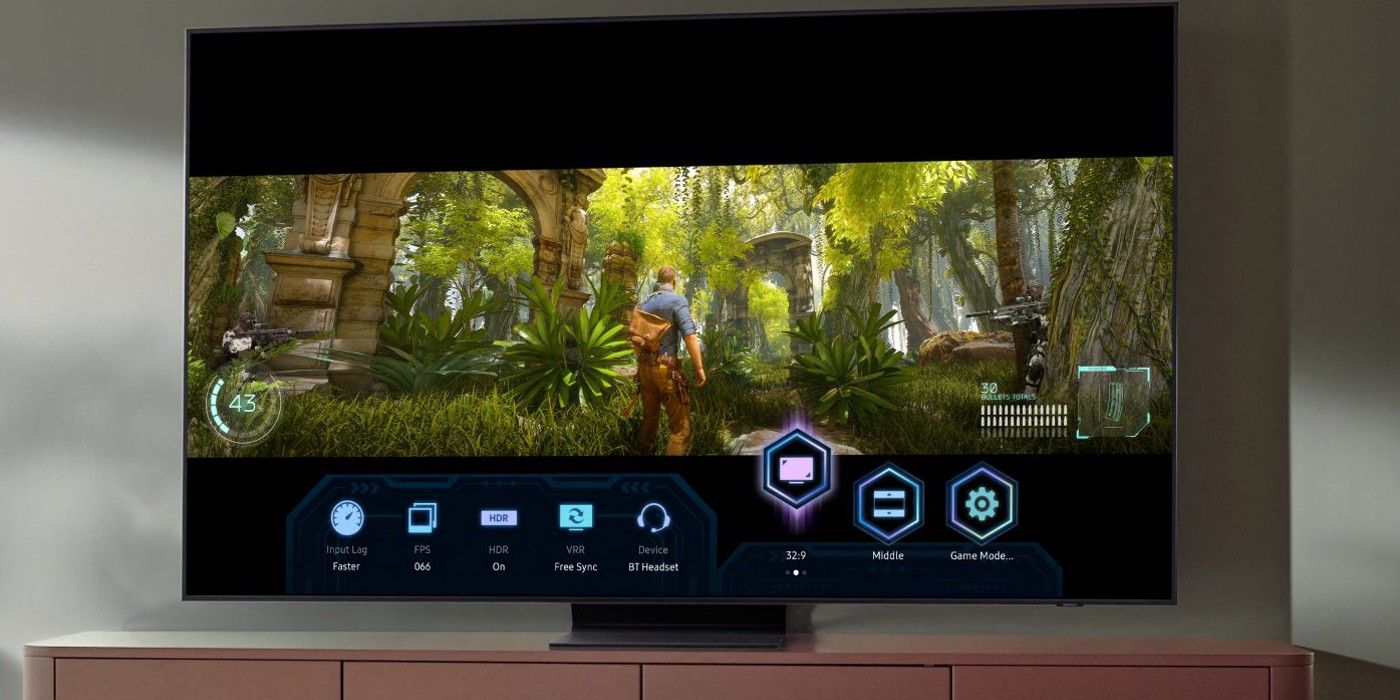 The biggest feature or adjustment when it comes to cutting back on input lag, is, not surprisingly, "Game Mode." This is a setting that's becoming more and more common, though it still isn't exactly universal. It's essentially a pre-programmed batch of settings that are optimized for the best gaming experience, and this includes slim input lag.

Like most other options, each brand and TV model will be different in terms of placement on the menu—and effectiveness. But generally speaking, "Game Mode" can be found in either "picture" or "general" settings. Sometimes users will have to venture a bit deeper to find it. For instance, many Samsung TVs circa 2020 will need to go into General > External Device Manager > Game Mode Settings.