There's a certain unmistakable cadence to Eiyuden Chronicle: Rising. Visit the village, picking up quests and upgrading equipment. Return to a recurring dungeon, make some further progress with the plot, poke around for secret areas all-the-while. It's rhythmic, but it all falls apart if you aren't continuously unlocking the game's several shops so that the necessary weapons, armor, and tools for the trade are yours.

That's where the tool shop comes into play, of course. Read on to learn how to build the store that stocks your Pickaxes, Fishing Rods, and Traps, three incredibly handy gadgets for any adventurer. 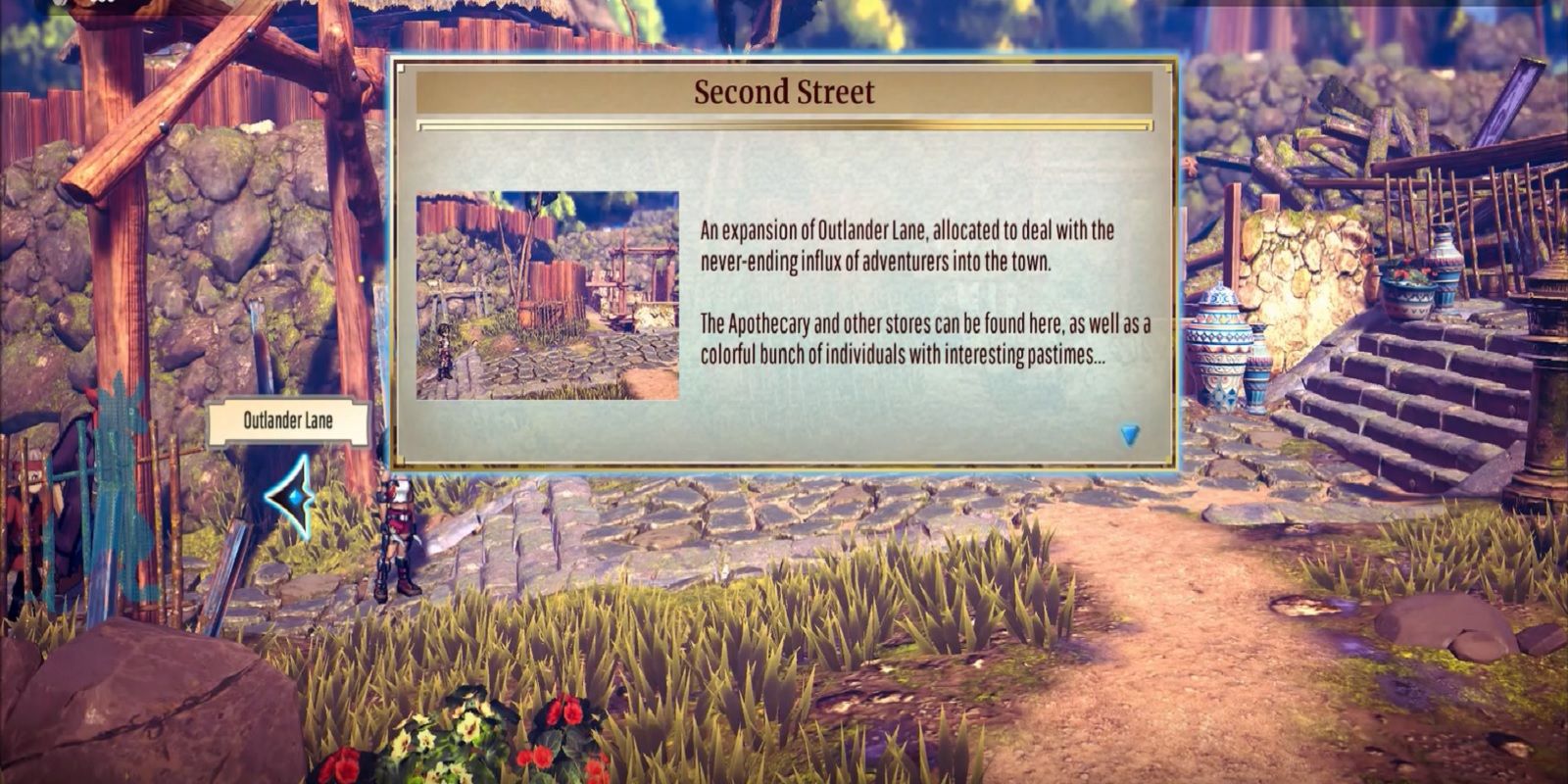 During Eiyuden Chronicle: Rising's sixth main story quest, 'Trouble in the Quarry', wander around New Nevaeh for long, and you'll bump into an odd duck of a man named Robert in the Plaza area. Robert's request is for CJ to chug a certain drink and then explore town.

There's not much to this ordeal. Simply swing by Residential District Interior, followed by Outlander Lane, and lastly — wait for it — the suddenly-available Second Street. Much like most of New Nevaeh, this sizable portion of the map is inaccessible until specific parameters are met. In this case, it's as simple as following Robert's orders.

You'll find Robert here on Second Street, so speak with him and say hello to the Apothecary Shop. This is a great one-stop shop for potions and poultices, but we're in the mood to make a Tool Shop, so on we go to the next stage. In the meantime, congratulations on finishing up 'Trouble in the Quarry'; you're free to progress the narrative from hereon out. 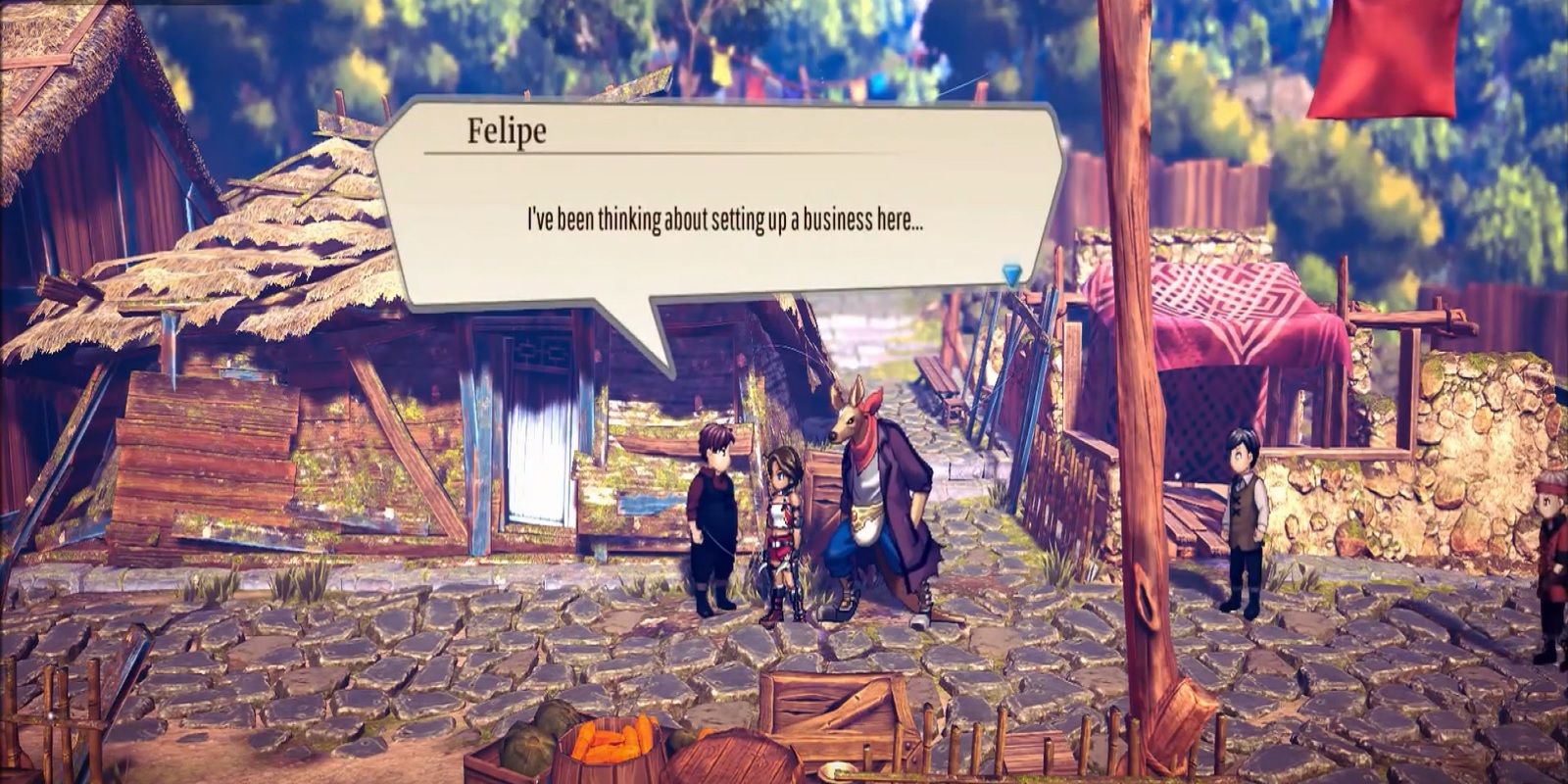 Believe it or not, you're already not too far off from getting that tool shop open. Find Felipe on Second Street anytime after completing the sixth main quest. Sure enough, he'll need some help. But there's no dungeon-diving to be had here. In fact, all you need to do is wander around town again.

Before you leave Second Street, grab the quests from Rene, Squash, and Hogan. These will all lead to additional new shops, so by the time you're through with everything, Second Street will be a hip and happening place to be.

Return to Felipe and CJ will give him the ideas he needs. The tool shop is officially open for business, and as you continue your Eiyuden Chronicle: Rising experience, it will periodically upgrade the Pickaxe, Fishing Pole, and Traps. Be sure to swing by occasionally so that CJ can perform like the peak adventurer she wants so desperately to become.