Mobile gaming can be an appealing outlet, thanks to a slew of cheap and free-to-play titles that are often addictive and accessible. It can be an ideal way to relax and spend a few minutes entertaining yourself on your phone or tablet during a commute, or simply while lounging on the couch watching TV.

However, the touch and gyro controls utilized by most software aren't for everyone; particularly for some dedicated gamers who favor precision and tactile, tangible controls.

Thankfully, there are a couple of rather simple methods that allow both Android and iOS devices to connect to one of the favored gaming controllers, that of the Xbox One.

How To Use An Xbox One Controller On Android Devices 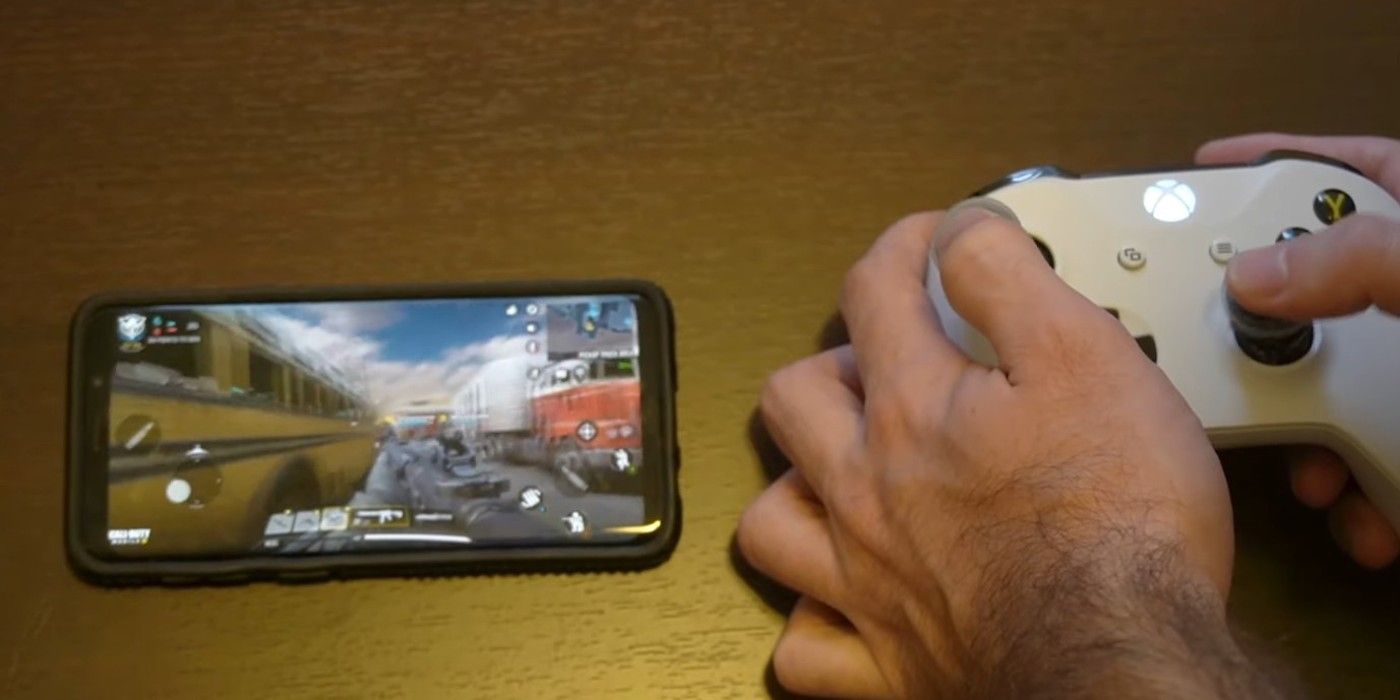 First thing's first—you'll want to make sure the Xbox One controller used is a Bluetooth-enabled device. The older models, in fact, do not have this support, but the newer varieties do.

You can determine whether or not your controller has Bluetooth by checking for a black segment on the front of the controller surrounding the Xbox button. Older controllers have this black panel, whereas newer Bluetooth-supported ones (as well as Xbox One S and One X) do not. The bolded devices can thus be used to connect to Android and iOS by doing the following: