All the sessions from Transform 2021 are available on-demand now. Watch now.

Intel reported that its second quarter revenues and profits were up slightly as the chip giant beat Wall Street estimates.

“There’s never been a more exciting time to be in the semiconductor industry. The digitization of everything continues to accelerate, creating a vast growth opportunity for us and our customers across core and emerging business areas,” Intel CEO Pat Gelsinger said in a statement. “With our scale and renewed focus on both innovation and execution, we are uniquely positioned to capitalize on this opportunity, which I believe is merely the beginning of what will be a decade of sustained growth across the industry. Our second-quarter results show that our momentum is building, our execution is improving, and customers continue to choose us for leadership products.”

Three top investment pros open up about what it takes to get your video game funded. 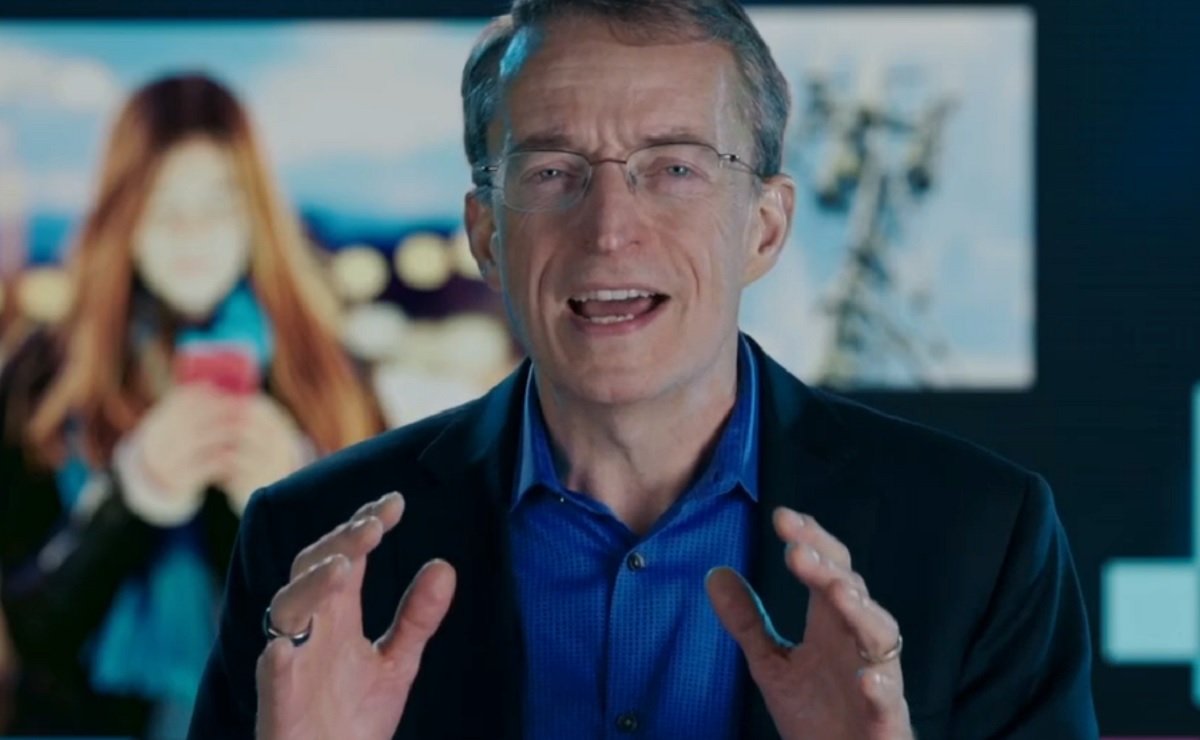 Gelsinger is excited because he returned to Intel recently and gets his shot at turning Intel around after several hard years of manufacturing delays. Intel also faces heavy competition from Advanced Micro Devices (AMD), which has designed more innovative chips than Intel and gained market share for nearly three years in a row.

It will be interesting to hear Gelsinger’s comments on the worldwide semiconductor shortage, which has been prompted by under-investment in the early part of the pandemic and a huge surge in demand for tech products in different markets  Just about all chip companies are expanding now to meet that demand, and Intel recently said it would spend $20 billion on new manufacturing in Arizona.

In the second quarter, the company generated $8.7 billion in cash from operations and paid dividends of $1.4 billion. Second-quarter revenue exceeded April guidance, led by continued strength in Intel’s Client Computing Group (CCG) and strong recovery in Intel’s Internet of Things Group (IOTG) and the Enterprise portion of its Data Center Group (DCG). 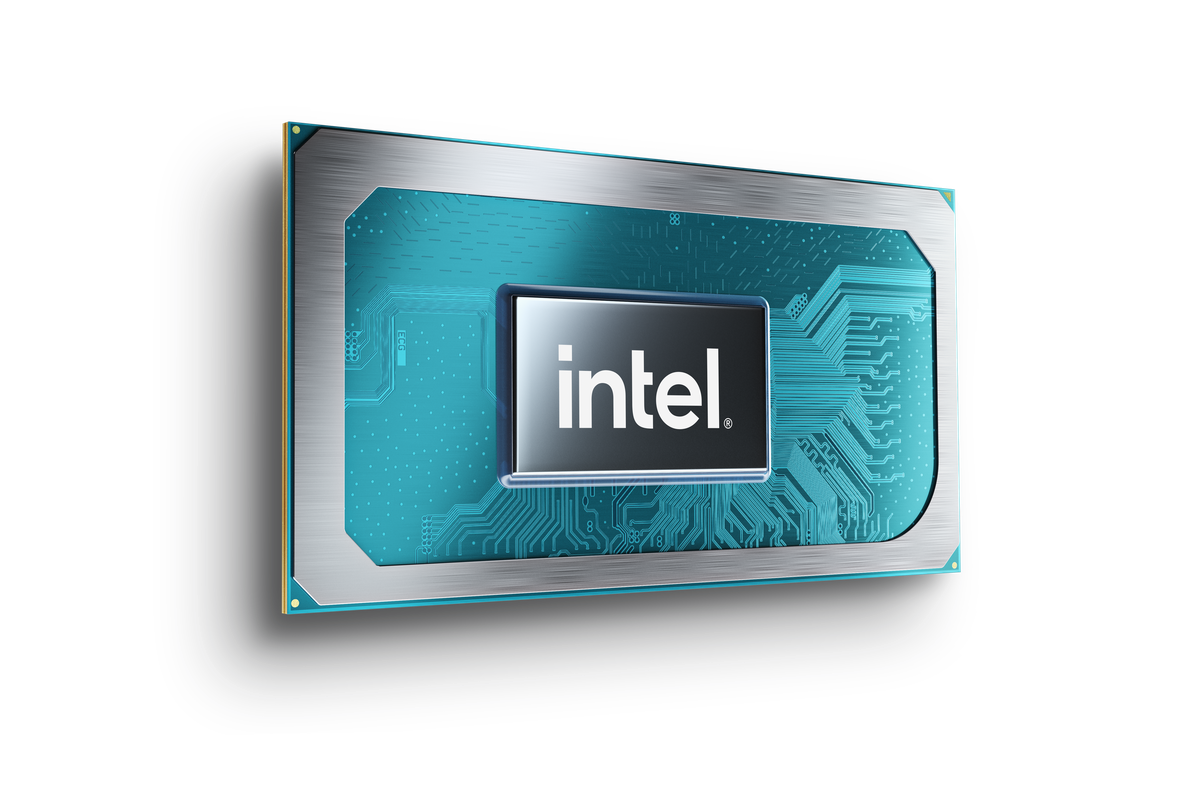 Above: Tiger Lake-H CPU from Intel.

The PC and Mobileye businesses both achieved record Q2 revenue. In the second quarter, PC platform volumes were up 33% from a year ago, and Mobileye closed 10 additional design wins for more than 16 million total lifetime units.

Intel’s guidance for the third quarter and full year includes both GAAP and non-GAAP estimates. The non-GAAP measures exclude the NAND memory business, which is subject to a previously announced pending sale, as well as certain other items.