Tom Holland spent a lot of time during his turn as Nathan Drake trying to look cool, and he isn’t too thrilled with that.

We’re going to be seeing a lot of Tom Holland in the near future, and in roles that test our perception of the young actor. That Spider-Man innocence is about to go out the window for Cherry, a movie that casts him as a bank-robbing addict. Then, we’ll be seeing him play the wisecracking action hero Nathan Drake from Uncharted. Speaking to GQ, Holland shared some of his thought process behind playing that classic manly movie role.

“I think there are elements of my performance in Uncharted where I kind of fell under that spell of being ‘I want to look good now. I want this to be my cool moment,'” he said.

He explains that he needed to become a tough guy like Mark Wahlberg. He fears this put him in the mindset of looking cool instead of being in-character. 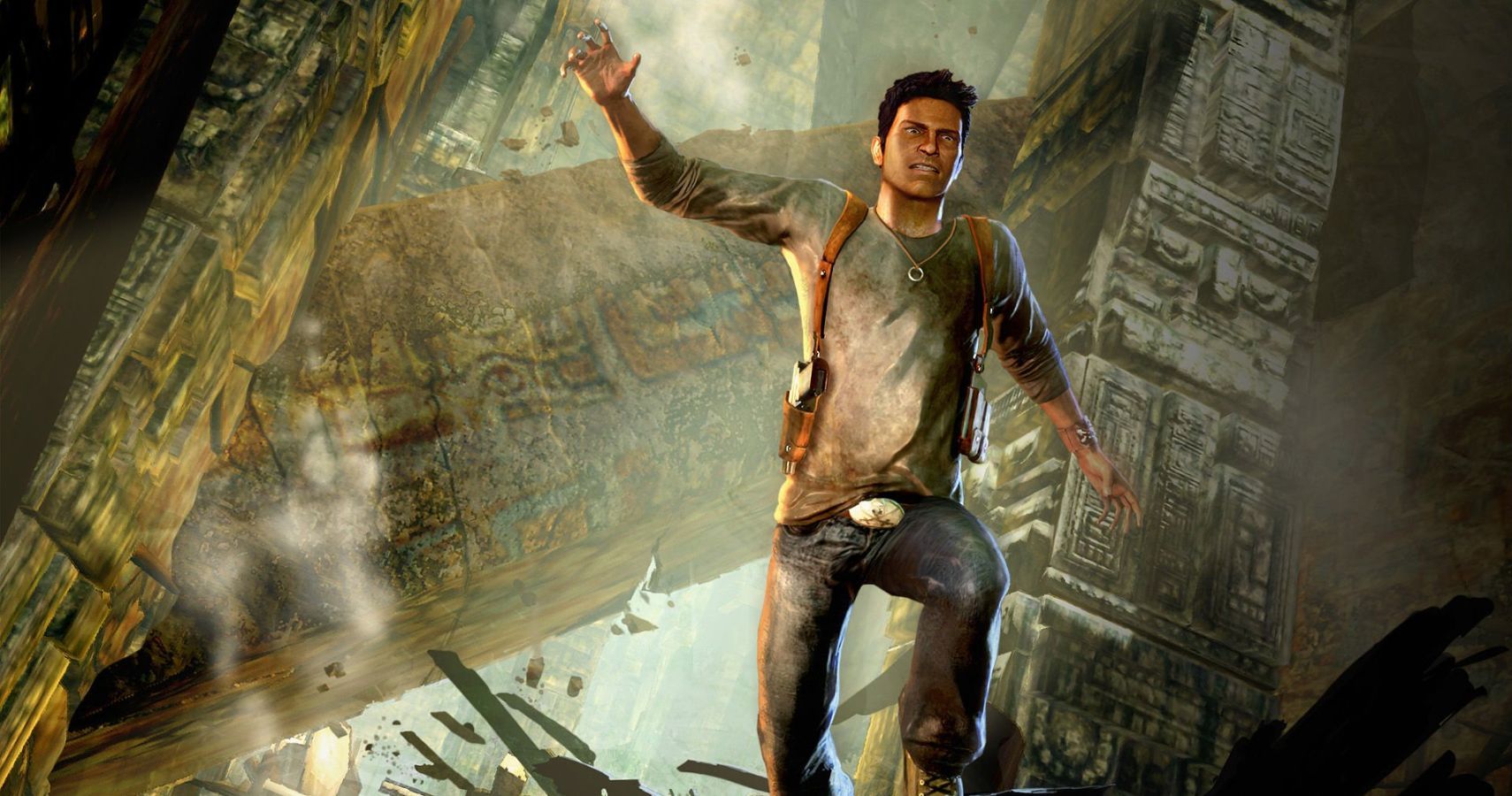 “My character is supposed to be a fucking action hero in this moment! Look, I haven’t seen it, so I don’t know if I succeeded in that. But it was an important lesson learned, because, at times, it was less about land a mark and go through this scene and more about land a mark, stand like this and see my bulging biceps… It was a mistake and is something that I will probably never do again.”

That said, Holland did seem to develop some hint of a tough demeanor through his experience with Uncharted and Cherry. He later recalled returning to the Spider-Man family for the upcoming No Way Home. He said that producer Amy Pascal noticed something different about him, a grown-up quality. “Amy was like, ‘Tom what happened to you? You’re a man now. Well, you need to be a boy again…’” was what he remembered of his return to to the webs.

When Holland was first announced for the role of Nathan Drake, many Uncharted fans had doubts. Did that Peter Parker energy really suit the PlayStation legend we’ve come to know and love. But it might be that Drake is in good hands, even if Holland doesn’t have the utmost confidence in his portrayal.