With Hogwarts Legacy looming like a dementor in the distance, I've seen a lot of people online recommend Witchbrook as a replacement. The upcoming social sorcery sim from Chucklefish, publisher of indie hits like Stardew Valley and Risk of Rain, looks incredible. But that kind of recommendation fundamentally misunderstands why many players are attracted to Hogwarts Legacy and triple-A games in general. Worse, it isn't fair to Witchbrook.

I get the impulse. I'm not going to pay for Hogwarts Legacy. If I hear that it's really incredible and innovative, maybe I'll borrow a copy from the library somewhere down the line. But since J.K. Rowling's descent into TERFdom, I haven't engaged at all with the series I grew up loving. It's understandable to want to tell people that if they take a stand, vote with their dollar, and refuse to make Rowling richer, there's another game out there that they'll like just as much.

But the appeal of triple-A games is often entirely different from the appeal of indie games, even if two games superficially belong to the same genre. If a player really wants to play Dying Light 2, recommending Project Zomboid doesn't do them any good. The genre of fiction is similar — both are about zombies — but the genre of gameplay is different. One is an expansive open-world game with 3D graphics that is aiming to provide immersion. The other is an indie game with an isometric perspective and pixel art. Dying Light 2 is designed to be accessible to newcomers, while Project Zomboid is a hardcore survival RPG. One wants you as close to the action as possible, to feel like you're right there. The other positions its camera at a distance. You are playing this game, but you aren't in it. 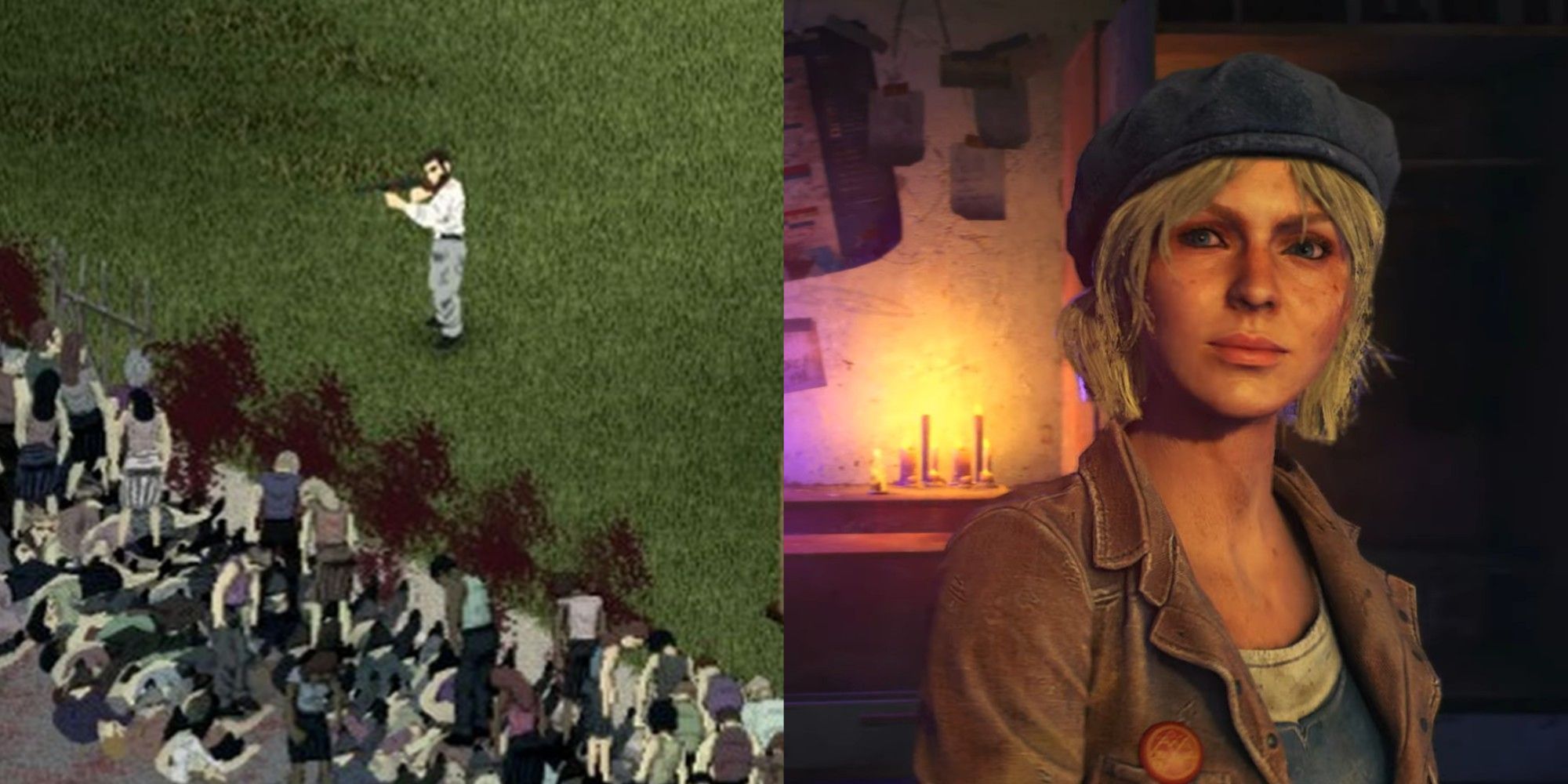 I saw the same phenomenon occur in the run-up to the launch of Cyberpunk 2077. Due to behind-the-scenes crunch at CD Projekt Red and the developer's dubious handling of race and gender in-game, some players were looking for alternatives. During that time, I often saw the Shadowrun games recommended because they are also cyberpunk RPGs. But, again, that's a surface level connection. The experience of playing a massive open-world first-person shooter like Cyberpunk 2077 is extremely different from the experience of playing an isometric turn-based tactics game like Shadowrun. Both are RPGs, but they offer entirely different experiences.

Triple-A games are essentially a genre unto themselves. Due to their large scope and huge budgets, they can provide a kind of experience that indie games can't and aren't trying to. Indie games are often more mechanically focused, which allows them to provide something that triple-A — which needs to be all things to all people — can't. Triple-A needs to be mass market. Indie can be niche. This isn't a qualitative judgment. Indies are often better as a result.

Witchbrook looks like a great game but it, by virtue of being an independent game with a smaller team and budget, won't offer the same experience as Hogwarts Legacy. Also, it has no release date and Hogwarts Legacy is out next month. By recommending Witchbrook in its place, you are effectively handing players an IOU with the promise that a game they might like will come out eventually.

I hope Witchbrook is a success. I can't wait to play it. But recommending it as a one-to-one replacement for an expensive triple-A Harry Potter game is setting players up for disappointment. It's better to just ask people to take a stand.