Modern Warfare 3 is the only entry in the shooter trilogy yet to receive some love since its original launch. It might be backward compatible for the Xbox One, but Sledgehammer’s debut effort is seldom mentioned in the same breath as its two masterful predecessors.

I understand that outlook to an extent. It’s easily the worst of three, and represented the start of diminishing returns for a collection of games that sought to up the ante and increase the amount of content offered until players became overwhelmed. Quality over quantity and all that, and Modern Warfare 3 sadly steered towards the latter. The first entry was almost realistic, eager to tell a tale of modern conflict with characters, locations, and weaponry that many would be familiar with in reality. The nuke going off was instantly iconic.

The war on terror and Chernobyl nuclear disaster were used as framing devices for a fictional equivalent, and this freshness is arguably what caused Modern Warfare to become such a global phenomenon. Its sequel is when it went full Michael Bay, foregoing a slow-building sense of tension and logic in favour of World War 3. All of a sudden the whole world was involved, and this abandonment of subtly was both a blessing and a curse. I adore Modern Warfare 2’s campaign, it’s the exact right kind of stupid, fully aware of its excess and the amount of disbelief required to help it shine. 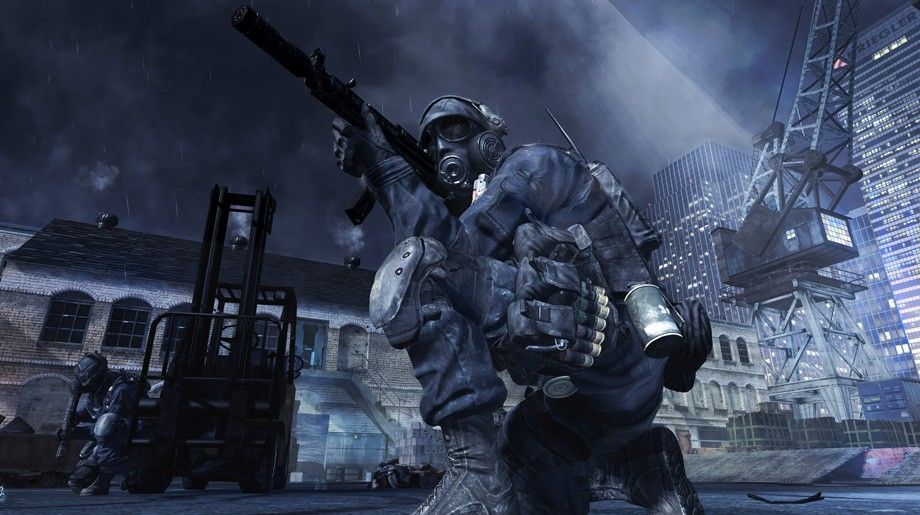 It was incredibly silly, yet relatable characters and immaculate pacing meant that none of this mattered. You were pulled into the unfolding narrative within mere moments, and the short runtime and unrelenting pace meant you never once looked away. It was the mould for Call of Duty campaigns moving forward, with only a few exceptions opting to walk away from the established formula and try something different. Infinite Warfare is the one such game, and remains one of the most underrated in series’ history. But that’s an article for another day, since right now I want to focus on how Modern Warfare 3 learned from many of its predecessors’ worst lessons, but used that inconsistent advice to craft something worthwhile.

When there’s little consequence for the chaos, it can be too easy to find yourself slipping away, and Modern Warfare 3 fails to make its cast of characters matter like they did before. Captain Price still excels, and is filled with quotable one-liners which have long become memes for fans to spam message boards with. Soap gets killed off, and Yuri – the player character for much of the campaign – is a faceless mercenary who has hardly any personality. 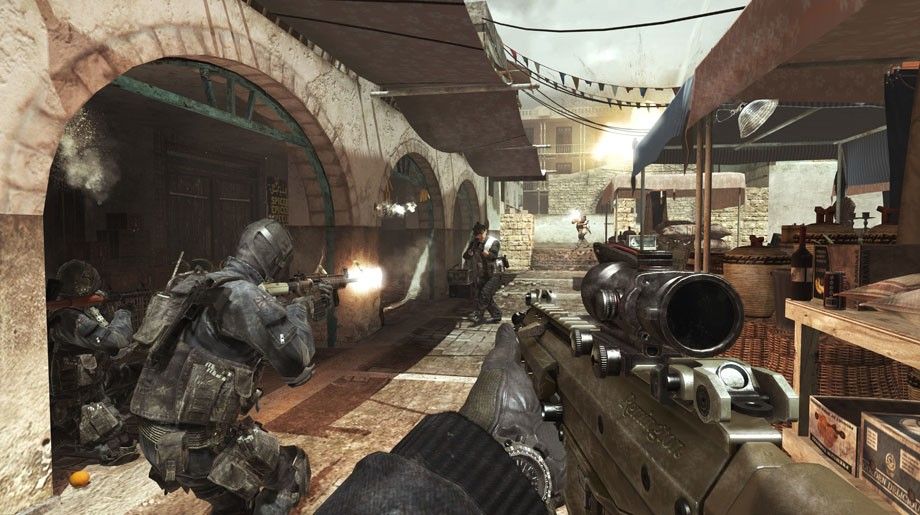 His involvement with main villain Makarov helps improve our investment somewhat, but it feels like a missed opportunity to kill off major characters instead of allowing us to step into their shoes one last time. That being said, it’s still a blockbuster of epic proportions, and one that includes more set pieces than is reasonable if I’m being perfectly honest, but the thrills of watching the Eiffel Tower collapse and London Underground descend into a wave of explosions and gunfire is thrilling, spectacle overriding logic again and again because the target audience doesn’t care anymore.

I certainly didn’t, as a teenager the act of saving the world alongside my favourite characters was an unparalleled thrill, but when I view things from a modern perspective, it’s understandable why this third entry is held in such mixed regard. It’s a messy game, awash with needless game modes, a weak plot, and other shortcomings that hold it back from greatness. It wasn’t handled by classic Infinity Ward for a start, with Vince Zampella and company parting ways with the company and entering legal troubles with Activision after the release of Modern Warfare 2. 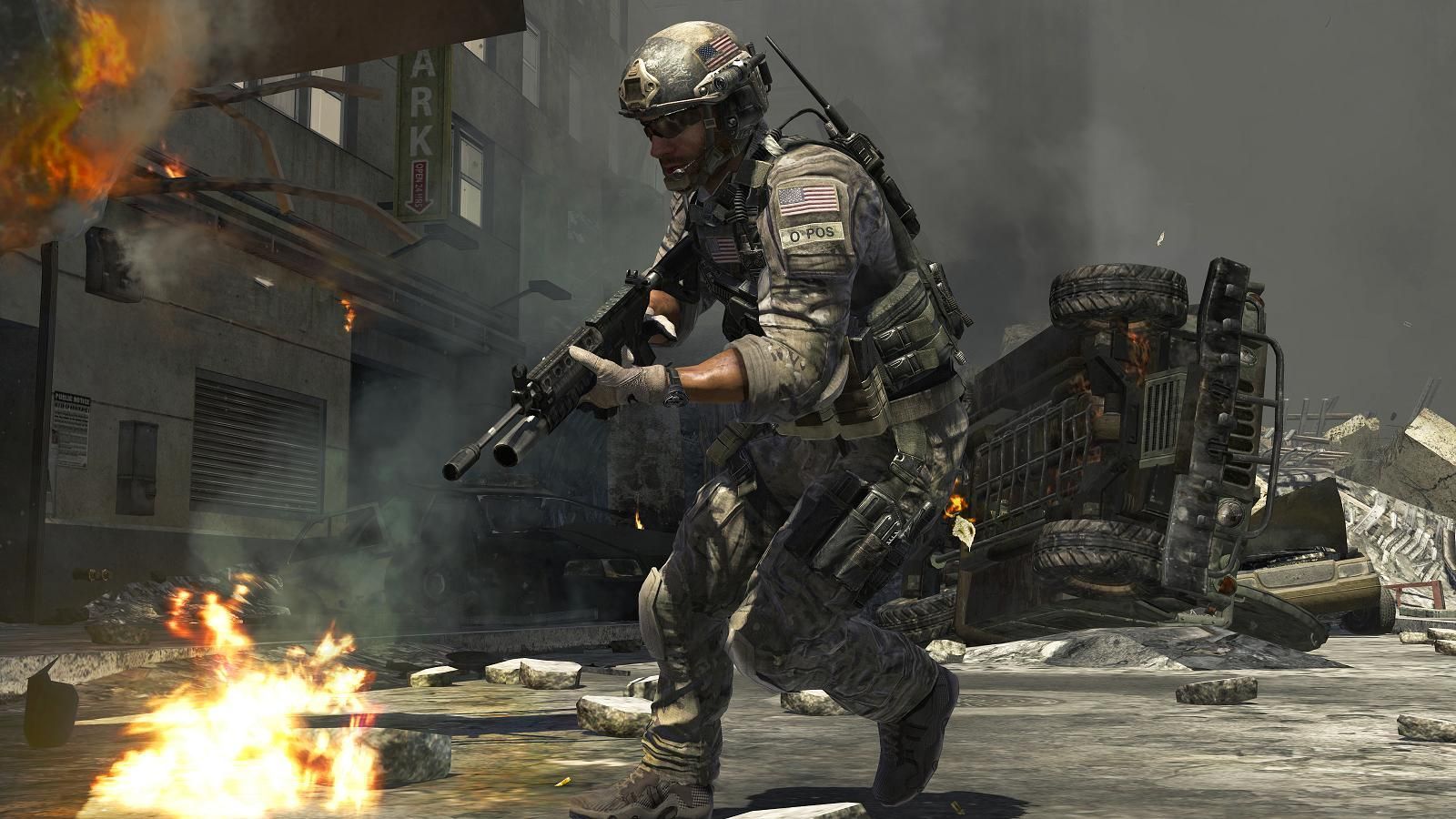 This messy period of development is evident in the finished product, explaining why the campaign feels so scattershot, lacking a cohesive vision to its world and characters. I know it’s a blockbuster shooter, and I shouldn’t expect expert storytelling, but both Modern Warfare 1 and 2 were distinctly aware of their own narrative potential, and played to these strengths without ever causing us to pause and think about how overblown it all was. Nonsensical action can warrant investment if it’s done right, and it’s a balancing act this trilogy manages to pull off again and again.

Despite all of my gripes, Modern Warfare 3 still deserves a remaster, or a way to experience it on new platforms with a few extra visual bells and whistles. Without it, the trilogy remains incomplete. Raven Software did a wonderful job reviving the first two games, proving that their campaign design hasn’t aged a day, and all they needed was a few graphical enhancements to justify existing in the modern era. These games are great, and it feels unfair to rule the third game out of the same treatment purely because it wasn’t able to score perfect marks at the time. We can’t just remember the masterpieces, since games that missed the mark are an important part of the medium’s history, too.