Last week, we wrote about our pleasant surprise that Bungie had taken a firm stance on abortion rights, standing up for women to have the freedom of autonomy over their bodies. Double Fine followed shortly after. For all the complaints that gaming has become too woke, too obsessed with politics, the fact is that gaming at large is still afraid of politics. Sure, there’s now a greater variety of protagonists than straight white men, but that is not inherently political in the way trolls and naysayers claim it is. Likewise, we see a lot of studios change their profile pictures in support of Pride Month, but the bravest and most political act most studios have ever done is tweet Black Lives Matter, often while continuing to promote white men to positions of power because their face fits. Shortly after Bungie and Double Fine took two steps forward, Jim Ryan took two steps back.

In an email sent around Sony, Ryan reportedly told staff to "respect differences of opinion" on abortion rights, with neither Ryan nor Sony taking a stance on the issue. The reason for this, Ryan argues, is because "we owe it to each other and to PlayStation’s millions of users", and folks, that's the jackpot. Sony has millions of customers, and therefore sells to millions of opinions, and therefore cannot have one itself lest it risk upsetting someone and losing a customer. This, however, overlooks a fatal flaw. Having no opinion is actually a very loud opinion to broadcast.

The apparently imminent overturning of Roe vs. Wade is an attack not just on the right to have an abortion – itself in defiance of the supposed separation of Church and State – but an attempt to roll back the clocks, to let women know their place, and to control and subjugate them. This is part of a much larger pattern. Trans people are constantly in the UK press, and while Great Britain overwhelmingly supports the right to safe, legal abortions and has fewer religious fundamentalists, attacks on trans people are right out of the playbook from the '70s and '80s era attacks on gay people, and all part of a larger pushback from the right against the relatively progressive times of the early 21st century. Blair, while vastly imperfect especially in matters of war, was far more progressive than his predecessors Thatcher and Major. As much as Blair moved to the right to scoop up voters, Cameron moved to the left in a similar fashion, before Johnson swung Britain back, if not quite to Thatcher's level, then certainly beyond Major at least. 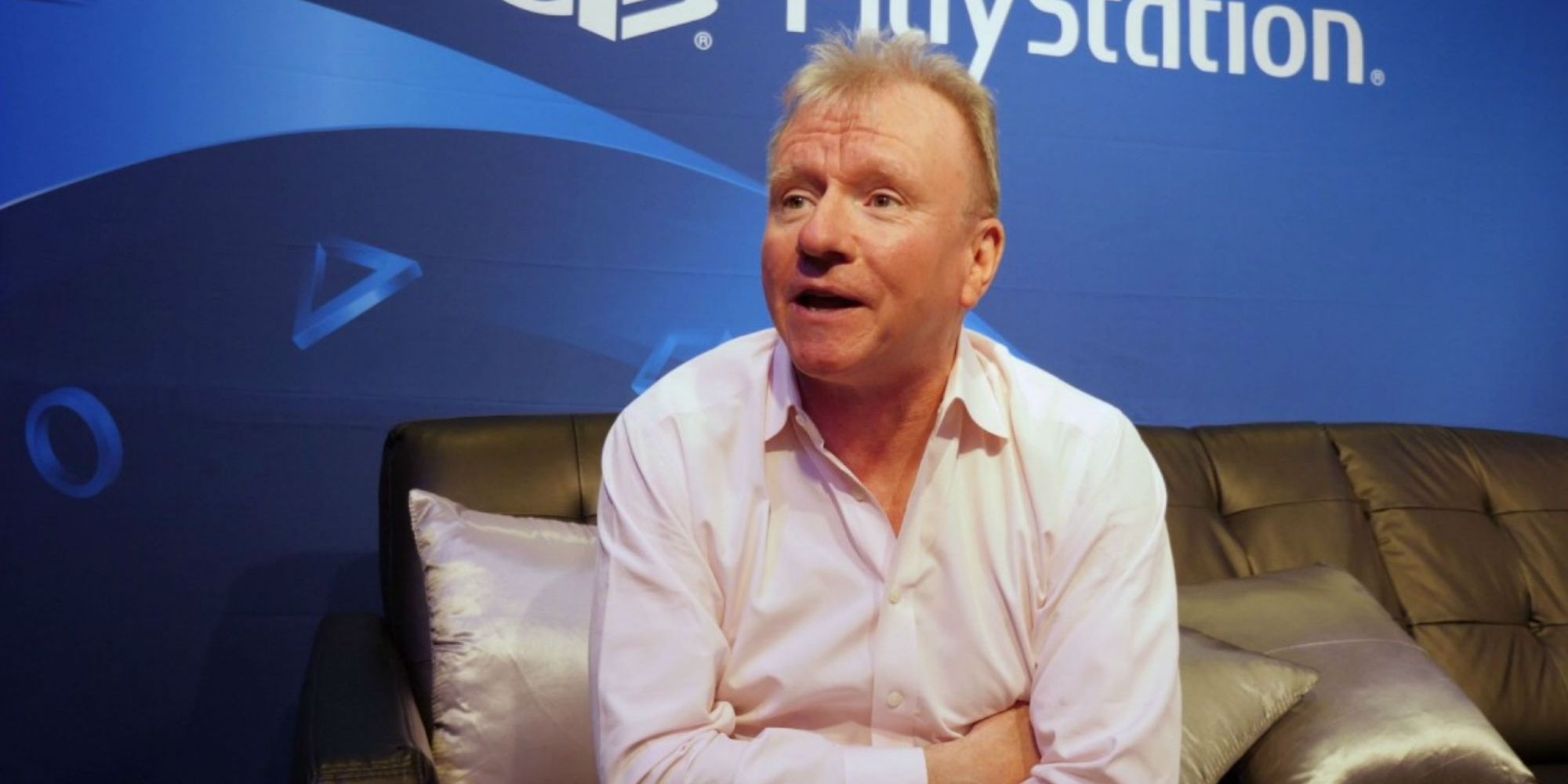 France has its own Trump, Le Pen, pushing Macron hard, but eventually falling. In the US, we have seen a similar reaction. Obama was one of the most progressive Presidents ever, not only as a Black man in a house built by slaves, but with advancements in medical care, education, and gay marriage. Much like Blair, he was certainly imperfect, but he then inspired a major backlash as Trump ran as, in every way, the anti-Obama and invented a new way to win at politics – a way his admirers like Johnson adopted, and a way his opponents like Biden were fearful of, and had to adapt to. For all Trump was a blundering idiot, he showed that people were happy to support a blundering idiot as long as he endorsed their worst impulses, and that had everyone running scared.

After Obama tried to appoint a centrist judge to the Supreme Court in good faith, Republicans delayed until time was out. Trump, twice impeached, then got to stack the bench with three Justices and the Democrats, so desperate not to alienate the voters who had shown they could be wooed by Trump calling Mexicans "rapists and drug dealers", were helpless. And now Roe vs. Wade is dead. 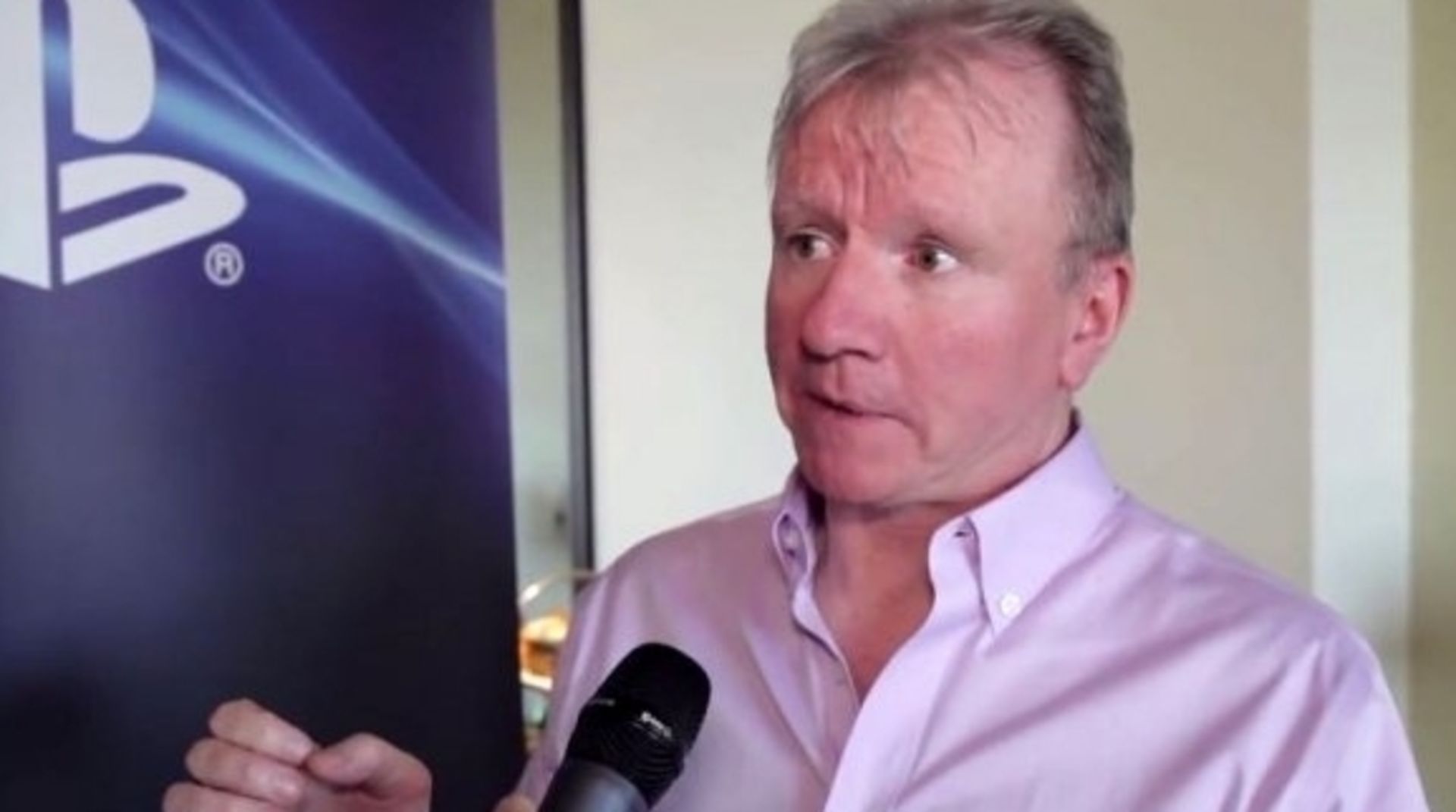 You might think this has little to do with PlayStation, but I'm afraid it has everything to do with PlayStation. The reason Jim Ryan is sending an email about abortion rights is specifically linked to the changing fabric of Western politics. While studios change their logos to rainbow flags (only in certain territories) and streamers tell you 'I don't care who you vote for, just go vote!' we are seeing the patterns of modern politics in motion. The left wants to be liked and the right wants to win. Both get what they want – popular sentiment, especially amongst young people, is in favour of social justice, BLM, trans rights, and all those other worthy causes. But the highest offices are held by the right who push through whatever degrading and damaging policies they want.

You cannot "respect" Roe vs. Wade into victory. When you are told to be quiet about an issue that could rip your life apart so that a bunch of white men can control you under the guise of pleasing a magic man in the sky who is expressly not supposed to impact politics or law in accordance with the old piece of paper written by slavers those same men are so fond of, PlayStation is choosing a side. 'I don't think you should have control over your own body' is not an issue employees should have to respect, and it's clear that in actively opposing discussion, Ryan and Sony, implicitly or deliberately, are broadcasting that they support the decision to overturn it. Accept this subjugation in silence. Sony is not an abstract entity that drops consoles from the sky. It has real employees who will be seriously impacted by this, and standing by signals to these employees that they’re okay with it. 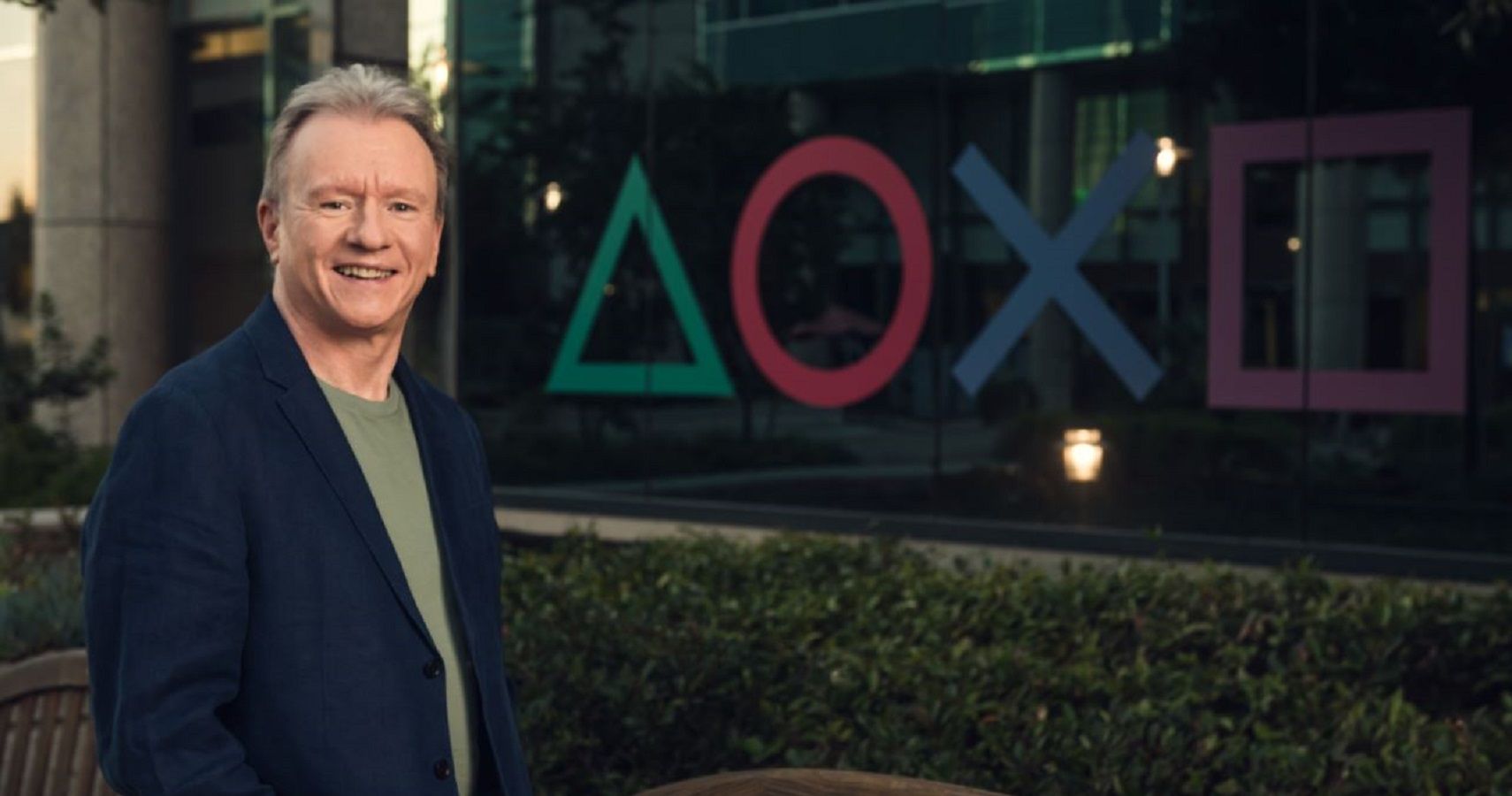 If any more proof was needed of the arrogant, almost offensively privileged position from which Ryan told his staff to essentially shut up and code, we have only to look at the rest of the email. After the demand that employees stop discussing abortion rights at the risk of offending right-wing consumers (those on the left would have welcomed discussion and a firm stance, which Ryan is either ignorant of or deliberately ignoring in a calculated risk), Ryan went on for several paragraphs about his cat's birthday, and his dilemma over whether or not to buy a dog. If only that was the toughest decision a Sony employee would have to make in the aftermath of Roe vs. Wade.