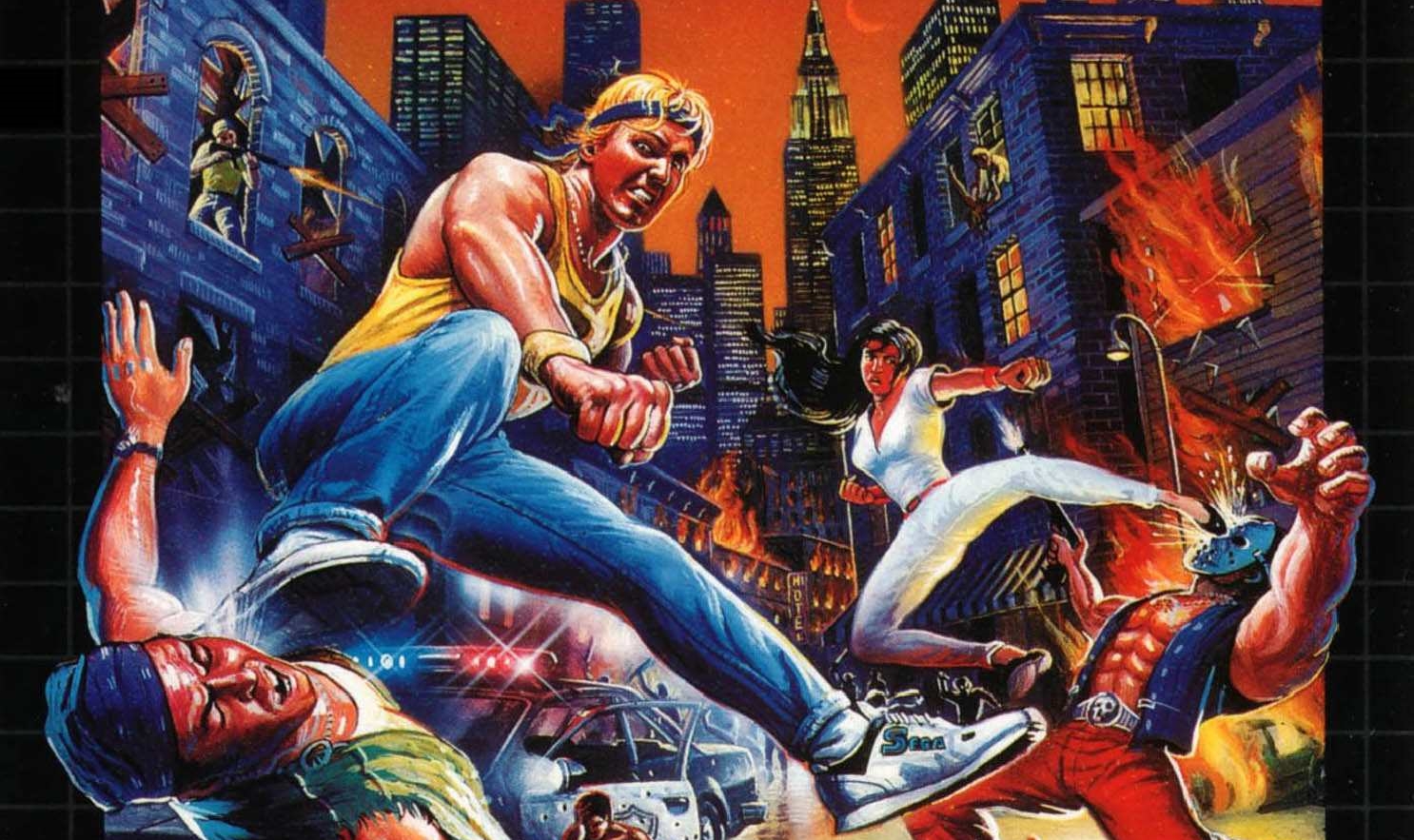 The first new movie project to get the greenlight after the success of Sonic 2 is an adaptation of Mega Drive classic Streets Of Rage.

There are signs that Sega may finally be awakening from its decades long slumber, with rumours of not just big budget reboots of beloved retro titles but a movie adaptation of Streets Of Rage, by the creator of John Wick.

As a recent Reader’s Feature pointed out, the success of the second Sonic The Hedgehog movie is certain to ensure a new wave of video game movie adaptations, and in fact just today there’s been word of a Minecraft movie starring Jason Momoa.

That’s Minecraft though, which was always bound to get a movie at some point, but not so much Streets Of Rage, a 2D scrolling beat ‘em-up that was only recently revived with indie sequel Streets Of Rage 4.

The Streets Of Rage movie is being greenlit as a direct reaction to Sonic’s success, although it’s a vastly different prospect, since if you take the plot and setting seriously it’s all about fighting an evil crime syndicate in a series of street brawls – accompanied by early 90s techno music.

That’s not as easy a sell as a cuddly blue hedgehog but it’s apparently enough of a premise to attract Derek Kolstad to work on the script, who previously helped to create the John Wick franchise and Bod Odenkirk film Nobody.

Sonic movie producers dj2 Entertainment and Escape Artists will produce the film, with the former also planning to adapt co-op favourite It Takes Two for both television and film.

According to Deadline, there’s no indication of the director or actors, but the film is unlikely to involve John Wick director Chad Stahelski as he’s already working on an adaptation of Ghost Of Tsushima for Sony.

The original Mega Drive game featured the police as good guys, but the recent indie sequel took a different tone, with a corrupt police force being part of the problem.

It’s easy to imagine that might be the case for the movie but how anyone is going to adapt a video game with so little plot, whose sole appeal is its violence and soundtrack, remains to be seen.