I love new Pokemon games. As well as the joy of exploring a new region and catching brand new monsters, once I’ve finished the game there’s a whole new meta of PvP battling. In the brief period before Pokemon Home comes online and the Pokedex is expanded, there’s a beautiful sweet spot. People use suboptimal Pokemon and try wacky combos because the top tier monsters aren’t available yet.

The ranked ladder at the moment is full of Garchomp and Dragonite, but there are weird and wonderful choices, too. Murkrow has emerged as one of the game’s best Tailwind users, and Slaking can even be utilised now thanks to new Pokemon Grafaiai.

Then there are the new Pokemon. Dondozo and Tatsugiri make a brutal combination, and players often combine them with Garganacl, Flamigo, and a carefully placed Toxic Orb to unleash their potential in an all-or-nothing strategy that will surely be abandoned when the ‘dex is expanded. Strong Pokemon like Gholdengo will likely stay the course, and there may still be a place for a personal favourite of mine Kingambit, but the meta will inevitably fall back on tried and tested strategies when they become available. 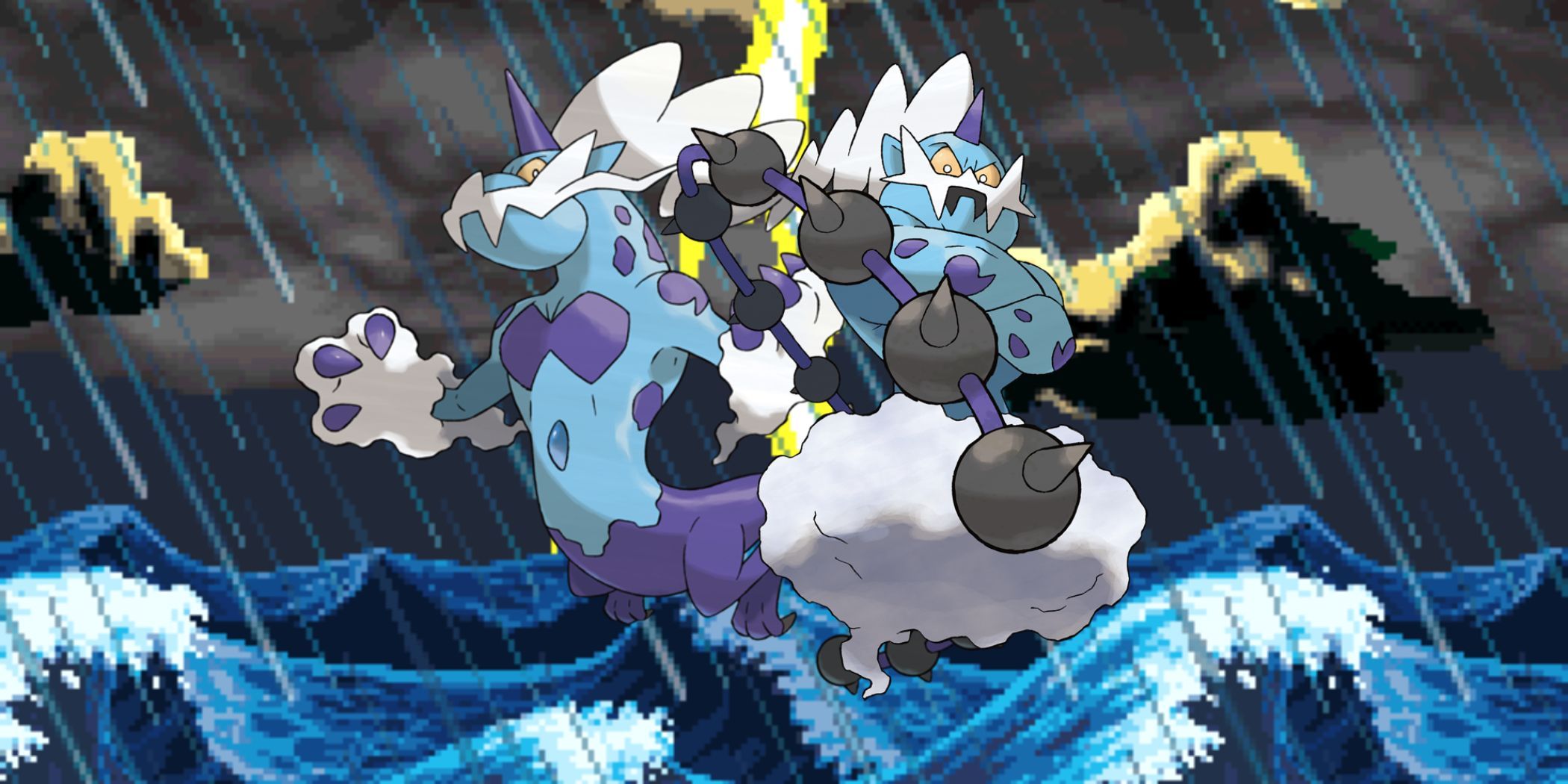 In this brief period of reckless abandon and experimental bliss, however, I believe Jolteon can thrive. Jolteon is a mid-tier Eeveelution from a competitive standpoint. It doesn’t hold up to the likes of Umbreon, but has some glass cannon utility over Flareon or Glaceon. However, it received a passive buff in Scarlet & Violet, a buff that turns it into a pseudo-Thundurus in the genie’s absence. That buff is Terastallisation.

As I explained in my raiding guide for all the idiots who find their way into my Tera Raids, a Pokemon’s Tera type becomes their only defensive type. So a Tera-Flying Jolteon would only be weak to Rock, Ice, and Electric-type attacks, Electric-type attacks that don’t affect Jolteon thanks to its ability, Volt Absorb. Suddenly, you have a Pokemon with just two weaknesses. A Pokemon with base 130 Speed and 110 Special Attack. A Pokemon with access to Thunderbolt, Volt Switch, Shadow Ball and Flying-type Tera Blast. 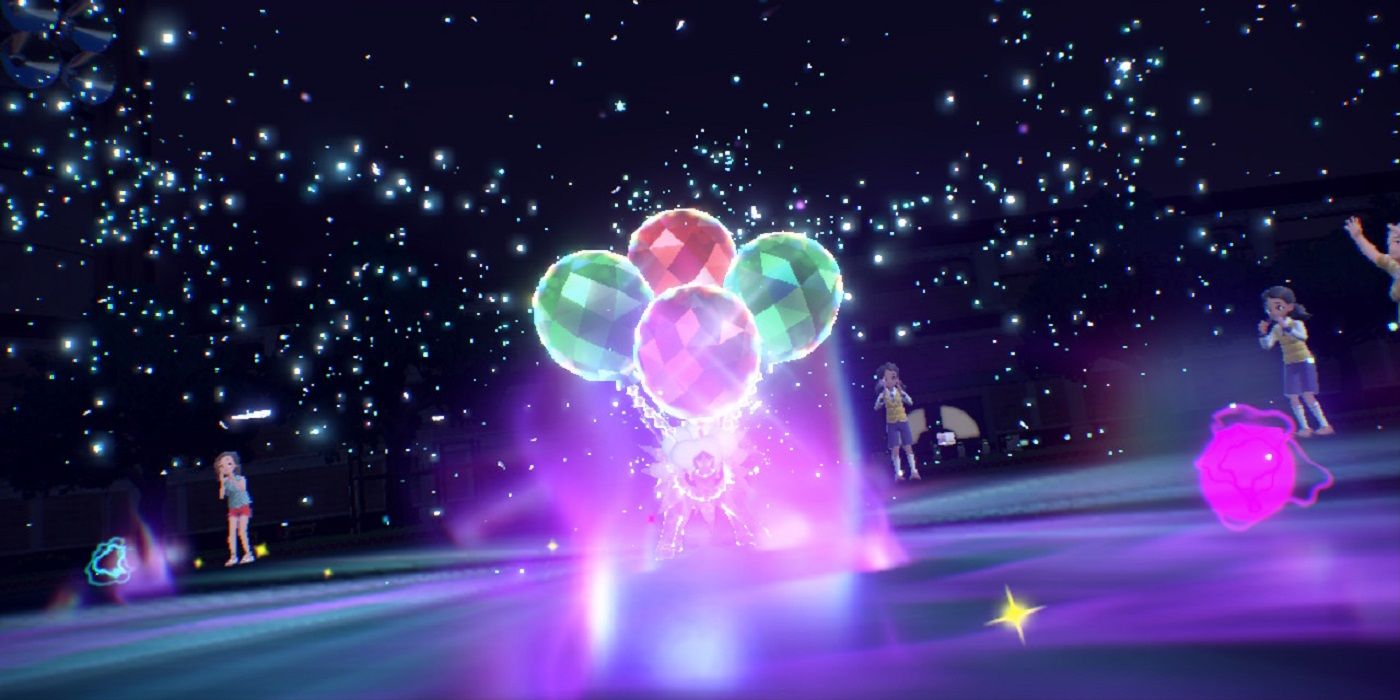 Jolteon is a scary enough opponent, but a Jolteon no longer hurt by Garchomp is another matter entirely. Slap on some Choice Specs, or a Scarf if you want to be sure you go first, and you’ve got a Thundurus-lite. The stats aren’t far off, you’ve essentially got the typing, and the moves are pretty close. Hurricane is clearly better than Tera Blast, and no access to Taunt is unfortunate, but beggars can’t be choosers.

This strategy is doubly effective thanks to the Dondozo-Tatsugiri strategy I mentioned earlier. It’s all over ranked at the moment, but Jolteon deals with it swiftly and effectively. Thunderbolt two-shots Dondozo and plus two Special Defence, even without Specs. Dondozo’s Physical imbalance means it doesn’t run Surf, and we all know that Earthquake isn’t a Jolteon counter any more, so what’s it going to do? A Rage Powder Amoongus will redirect any single-slot attacks away from your flying fox, and this strat isn’t common enough for Dondozos to run Rock Slide yet. Scarlet & Violet’s limited meta and popular combinations are the perfect storm, and Jolteon is the lightning ready to strike.