The designer behind Flower and Journey, Jenova Chen, wants to win wider cultural respect for games with his next project. While they’ve long since been accepted as art, games are still seen by many as being a lower form of expression. Chen aims to change this.

"You go to a party and someone says 'what do you do?' If you say 'I write scripts for movies,’ they treat you as if you are an author of a book or a poet,” Chen told IGN during an interview. “But if I tell them ‘I work in games,’ in 2005, they said 'you know the Columbine shooting? The congressman said you guys are making kids violent.' And in 2014 to today, people are like 'I heard you guys make a lot of money, right?' That's basically what people ask.”

Chen said that he struggled for years to get games accepted by the public as a form of art. "I got these games like Flower and Journey in the Museum of Modern Art and the Smithsonian and in all these contemporary galleries. I thought this is going to elevate the public's respect for games because how is it possible that games are a lesser artform than any others?” He noted that many still consider games to be an inferior form of artistic expression, asking “if proving games can be art can't elevate the respect or how the public views games, what else can I do to change that?"

The designer blames predatory practices of monetization for the bad wrap that games have been given over the years. "We have ten times the players now, but at the same time, where is the money flowing to? Where does the talent go? What are we focusing on? I was really happy in 2012 when I saw more and more AAA games starting to become artistic and have emotional power, but suddenly you have tens of millions of new games created that are the opposite of those old games with free-to-play and predatory monetization. The reputation of games today is shaped by these mobile games more than what's on console and that's why people are treating me as if I'm running casinos.” 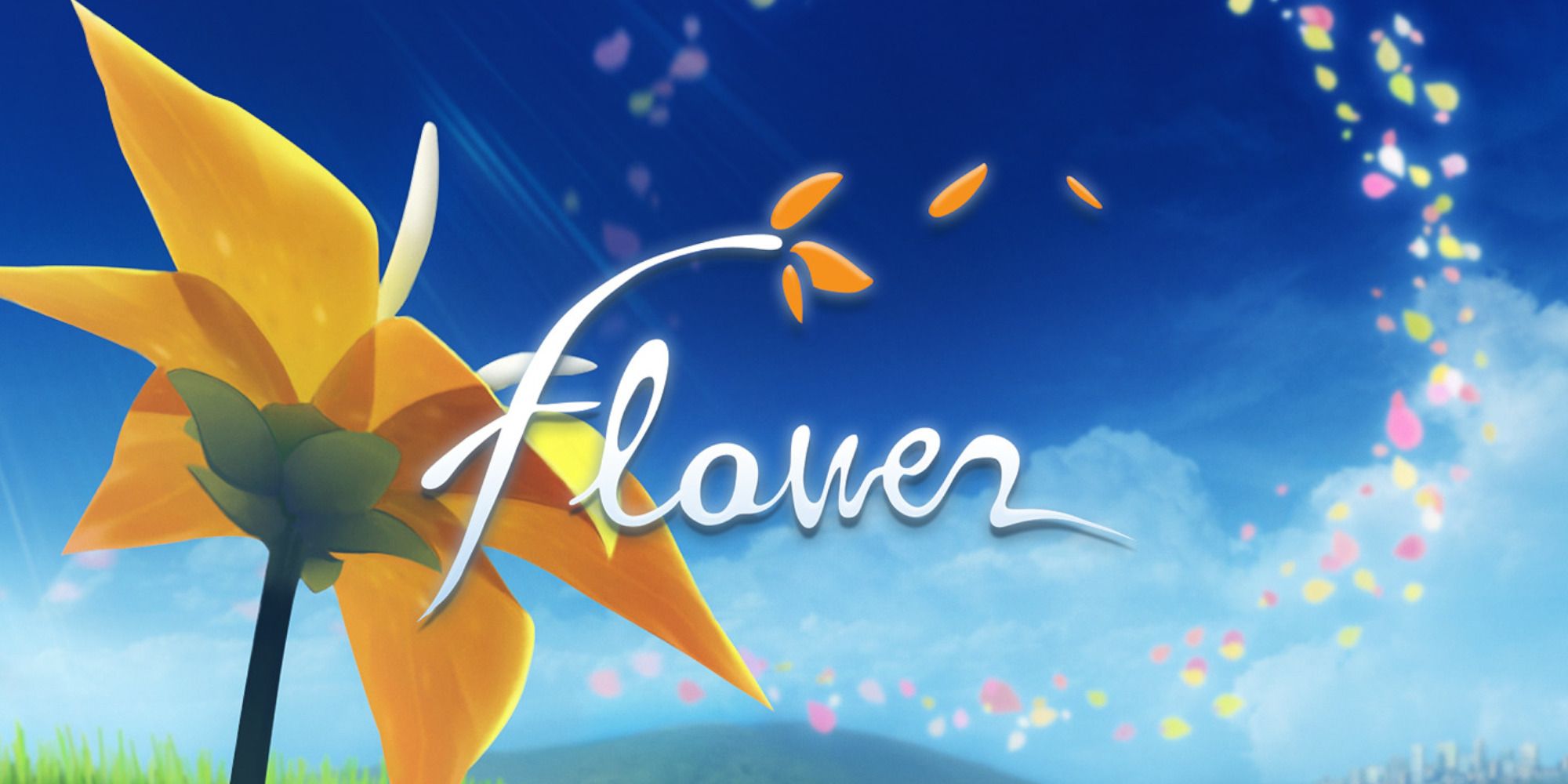 While he kept his quiet on what he’s been working on, Chen said that he hopes to change how the public thinks about games. He compared everyone at his studio, Thatgamecompany, to pirates on the hunt for hidden treasure. "One thing I joke about is we finally found one particular treasure,” Chen said in reference to his most recent game, Sky. “Now we can't be pirates anymore because the treasure is deep in the mine. We have to dig it up, so we have to have this service operation with hundreds of people and that's a completely new stage of life. But deep down, I'm still a pirate."