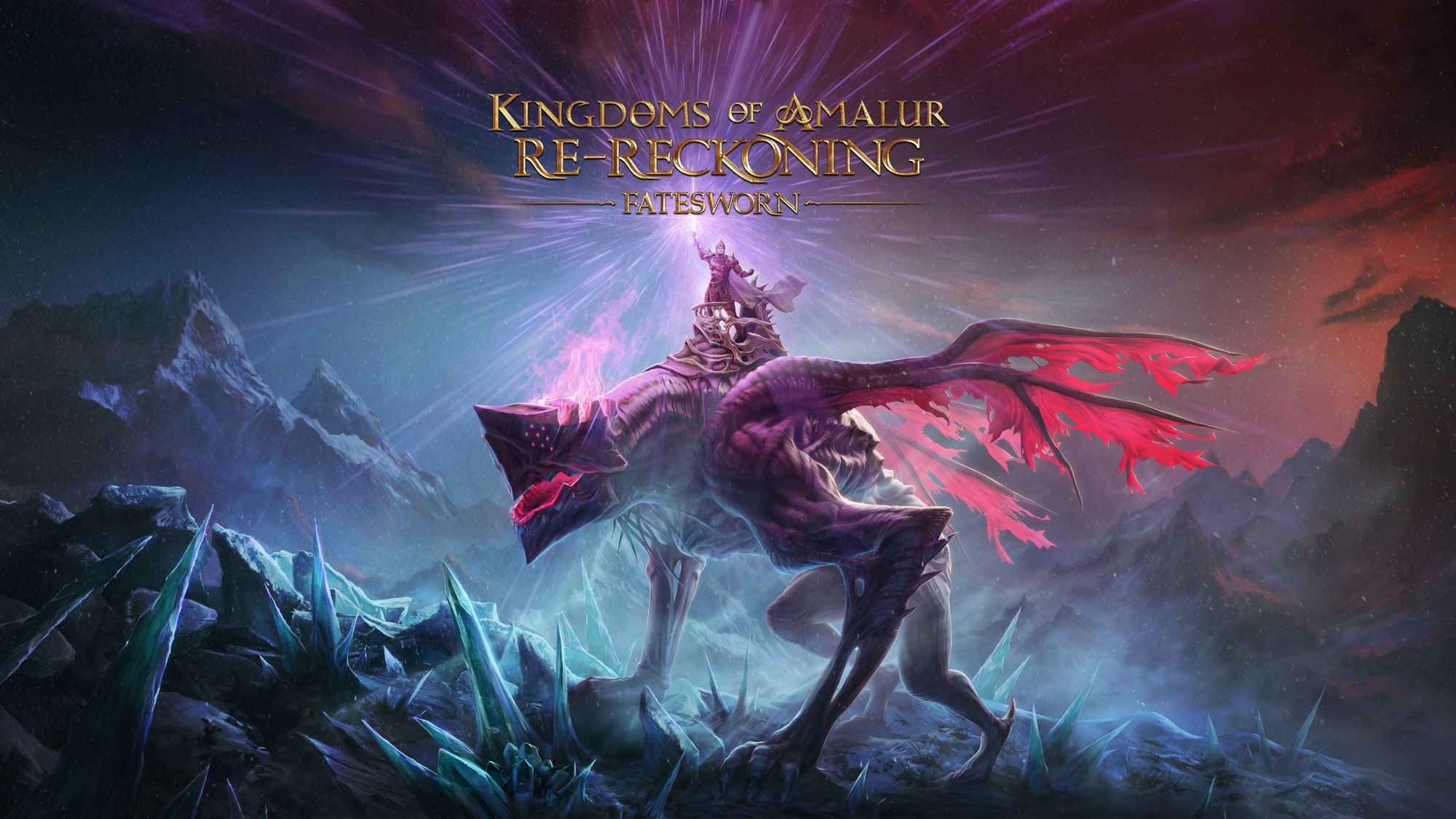 In what may be the most belated expansion of all-time Kingdoms Of Amalur is to get new DLC featuring new enemies, quests, and music.

Kingdoms Of Amalur: Reckoning was never a hugely successful game, critically or commercially, but it was competent enough to earn a fair amount of fans and probably would’ve got a sequel, after it first came out in 2012, if it hadn’t been for co-developer 38 Studios going under (which is quite the story, if you’re not familiar with it).

But then last year THQ Nordic bought up the rights to the game and published remaster Kingdoms Of Amalur: Re-Reckoning, which has evidently done well enough to earn the game a brand new expansion.

It’s called Fatesworn and will be released on December 14 for Xbox One, PlayStation 4, and PC, with the promise of a new storyline, a new icy environment, and a range of new quests and missions.

The expansion will also bring with it new enemies, new weapons and armour, a currently unspecified new gameplay mechanic, a new level cap of 50, and new music from Rare alumnus Grant Kirkhope.

There’ll also be a new series of procedurally generated dungeons called the Chaos Realm, that’ll pop up across the map and sound a bit like the Chalice Dungeons from Bloodborne – except presumably not as hard.

You’ll need a copy of the remaster for it to work, after which Fatesworn will cost you £17.99. It’ll be released on Xbox One, PlayStation 4, and PC but there’s no mention of a Nintendo Switch version, even though the remaster was released for it.

A double packed called The Kingdoms of Amalur: Re-Reckoning Fate Edition will also be released at the same time, which contains the original game and the expansion for £47.99.

All of which sounds like THQ Nordic probably have plans for a sequel eventually, although they’ve not confirmed as much yet.