If you were to think of the spookiest Pokemon, it's natural that you might think of a Ghost-type or Dark-type 'mon. They're the natural candidates, as their overall design aesthetic seems to begin with a big whiteboard mind map with the word 'spoopy' in the middle in bold type, block capitals, and presumably, Japanese. I know Japanese doesn't have capital letters. The joke kind of got away from me there. Sue me. In any case, after those types we might look at Cubone, given the tragic backstory I wrote about last Halloween. You might even double down on the whole Ghost thing and point to the Ghost/Fairy-type Mimikyu, a Pokemon that wears its own Halloween costume. While Mimikyu is the most 'Halloween' Pokemon of them all, it's not the spookiest. Instead, that honour goes to Komala.

First, we have to define what 'spooky' means. It's not exactly a synonym for scary. You wouldn't describe Halloween, or The Witch, or Alien: Isolation as 'spooky'. They're just scary. Spookiness has a playful edge, more like Evil Dead: Army of Darkness, Buffy the Vampire Slayer, or Little Nightmares. Scary but fun, that's what spookiness is. 'Spoopy', a word that has burst forth from 'spooky', means something with the visual tropes of horror but none of the frights. Hotel Transylvania, Gremlins, and MediEvil are spoopy. We're not quite going that far though. We're aiming for the Buffy zone of spookiness.

This is where Komala comes into it. It's a lil bear with what appears to be a drum made out of a tree trunk, and aww look, it's asleep. How cute. But it's always asleep. According to its Pokedex entry, Komala is born asleep, it lives asleep, it dies asleep. All it knows is the vagueness of dreams and an aching knowledge that its reality is somewhere else, and somehow different. It is a deeply haunted Pokemon. 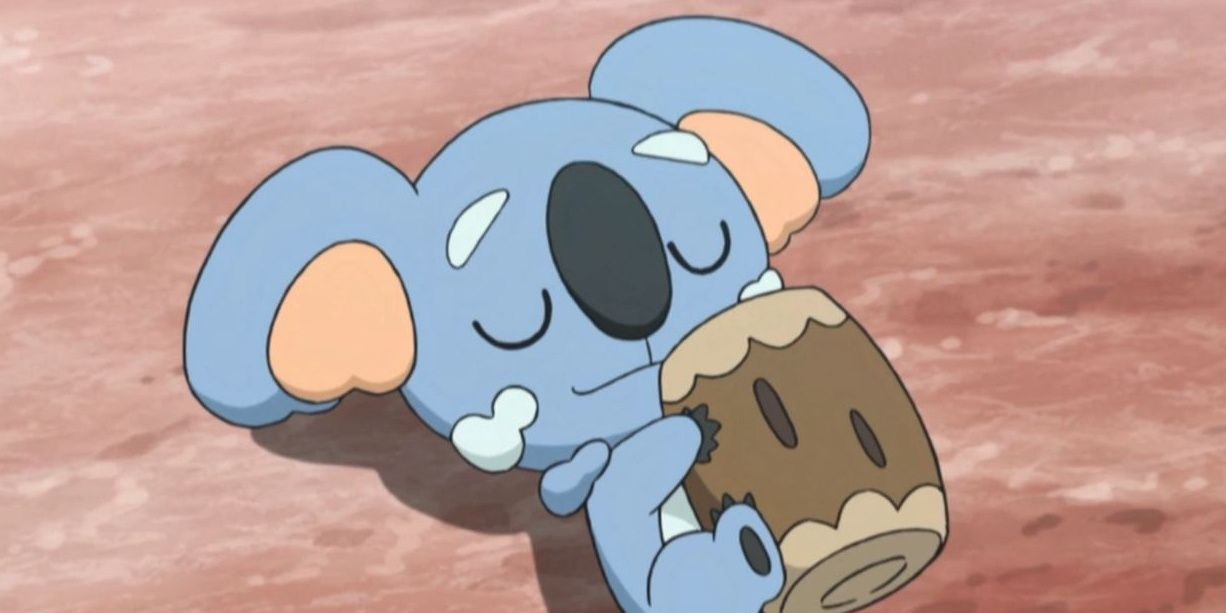 It is constantly trapped in this nightmare existence where nothing is real except the unbearable lightness of being and the vague orders filtered through its dreamscape from a cruel owner who has taken it from its home and forced it to fight for causes it cannot even conceive of, let alone understand and pledge loyalty to. Normal-types are usually fairly generic offerings who fit simple archetypes and are cute enough but rarely stick long in the memory. In many ways, Komala is perfect. It came 537th out of 810 in a Reddit poll of favourite Pokemon ahead of Sword & Shield, which isn't that impressive but is still higher than I expected. At least some of the lower ranking Pokemon can claim a higher rank on a technicality thanks to their evolutionary line, but Komala is entirely on its own. Alone and asleep.

It's for these reasons I would dismiss many of the Ghost-type and Dark-type Pokemon. Gengar and Haunter, the OG Ghosts, are spooky, but many Ghosts afterwards fall into either 'scary' (Giratina, Trevanant), or 'spoopy' (Litwick, Pumpkaboo, Misdreavus). Others, like Gastly, are just kind of there. I mean, how am I even meant to describe Shuppet or Spiritomb? Dark-types, on the other hand, tend to be black and spiky and not all that loyal to the idea of spookiness. Meanwhile, Mimikyu being so obviously in costume makes them perfect for the Halloween season but is not inherently spooky, while Cubone relies entirely on a single narrative that, while touching, shouldn't define it so entirely. 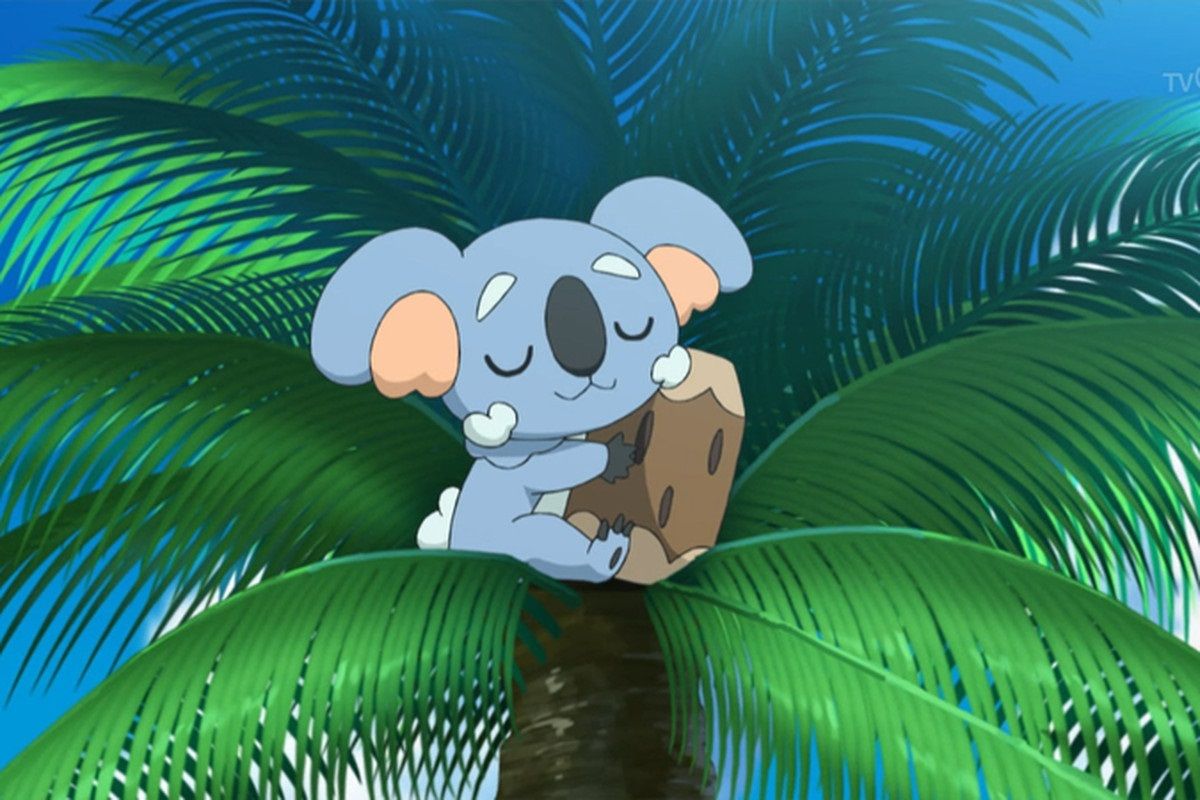 Komala doesn't look all that scary, but that's why it hits the spooky spot so perfectly. If it was given a threatening design, it would become overkill into the ridiculous. It's entirely because it seems so cute and unassuming that its nightmare-filled life makes it the perfect spooky Pokemon. This Halloween, remember Komala.