Following yesterday, May 17 – the International Day Against Homophobia, Transphobia, and Biphobia – Riot Games is celebrating the season of Pride with its players through a bunch of in-game events and content drops.

Riot Games is celebrating the LGBTQIA+ community across its different games, and in League of Legends players will have access to limited time missions and rewards like exclusive emotes and a new player icon. Amongst the announcements thereof, you’ll notice a couple of hints which suggest that LoL champions Leona and Diana are actually an item, and a damn cute one at that.

In one of Riot’s latest posts, Diana and Leona are mentioned a few times in descriptions of some of the missions forming part of LoL’s Pride celebrations. Acknowledging this, Riot mentions that “a narrative release, covering [Leona and Diana’s] temple education in Targon together, will drop sometime soon. As to what happens on the Festival of the Nightless Eve, you’ll just have to wait to find out.”

Four event-exclusive missions will be playable this month, and if you successfully complete them you’ll unlock two new emotes – the Beside You emote, and the 500 B.E. emote – a new Pride 2021 player icon, and 500 Blue Essence. You’ll have until the end of June to play and complete these missions. 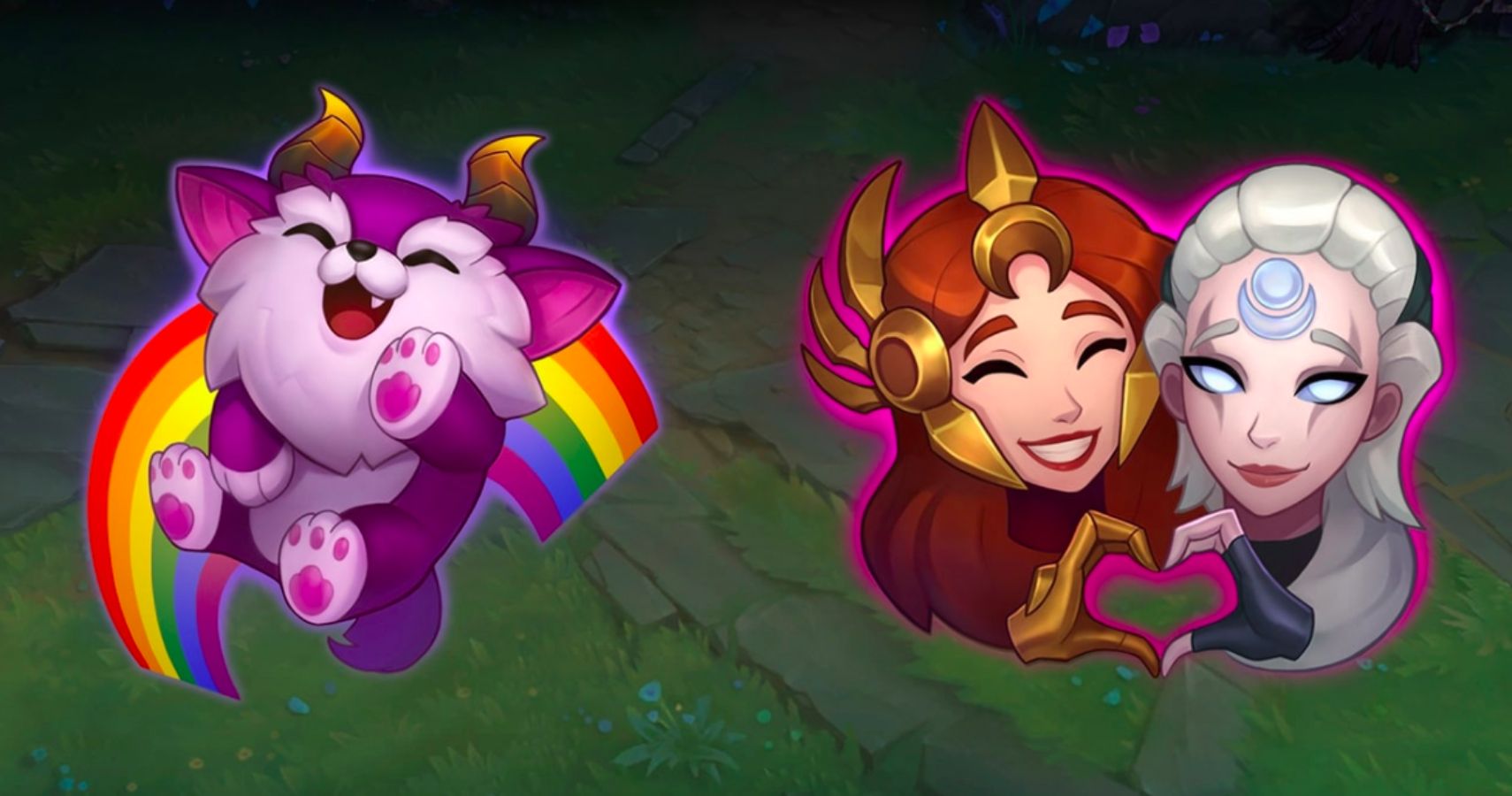 Fans will be pleased to learn that Rainbow Poro icons are returning to LoL, and you’ll be able to show off some rainbow-colored homeguard trails too, until the end of next month.

“Celebrating player identities is crucial to building a diverse and inclusive game experience, and we strive to approach representation with care, respect, and authenticity whether it’s in-game or represented in our lore,” writes Riot. “We’ve been working over the past few years to ensure every player can see themselves in our characters and games.”

Riot will also be releasing Pride-themed merch soon, available between June 1 and July 31, and 100% of proceeds will be donated to the It Gets Better Project.