LEGO Star Wars: The Skywalker Saga is possibly the biggest game in the series released yet. There are hundreds of things to collect, from Kyber Bricks to characters, and 100 percent completion is one heck of a daunting task.

In classic LEGO fashion, however, the game has some special codes that you can enter to get some neat things. These are mostly characters to play as, but there are some starships, too. We've compiled every code we know of, and rest assured that if more are added, we'll get those too! 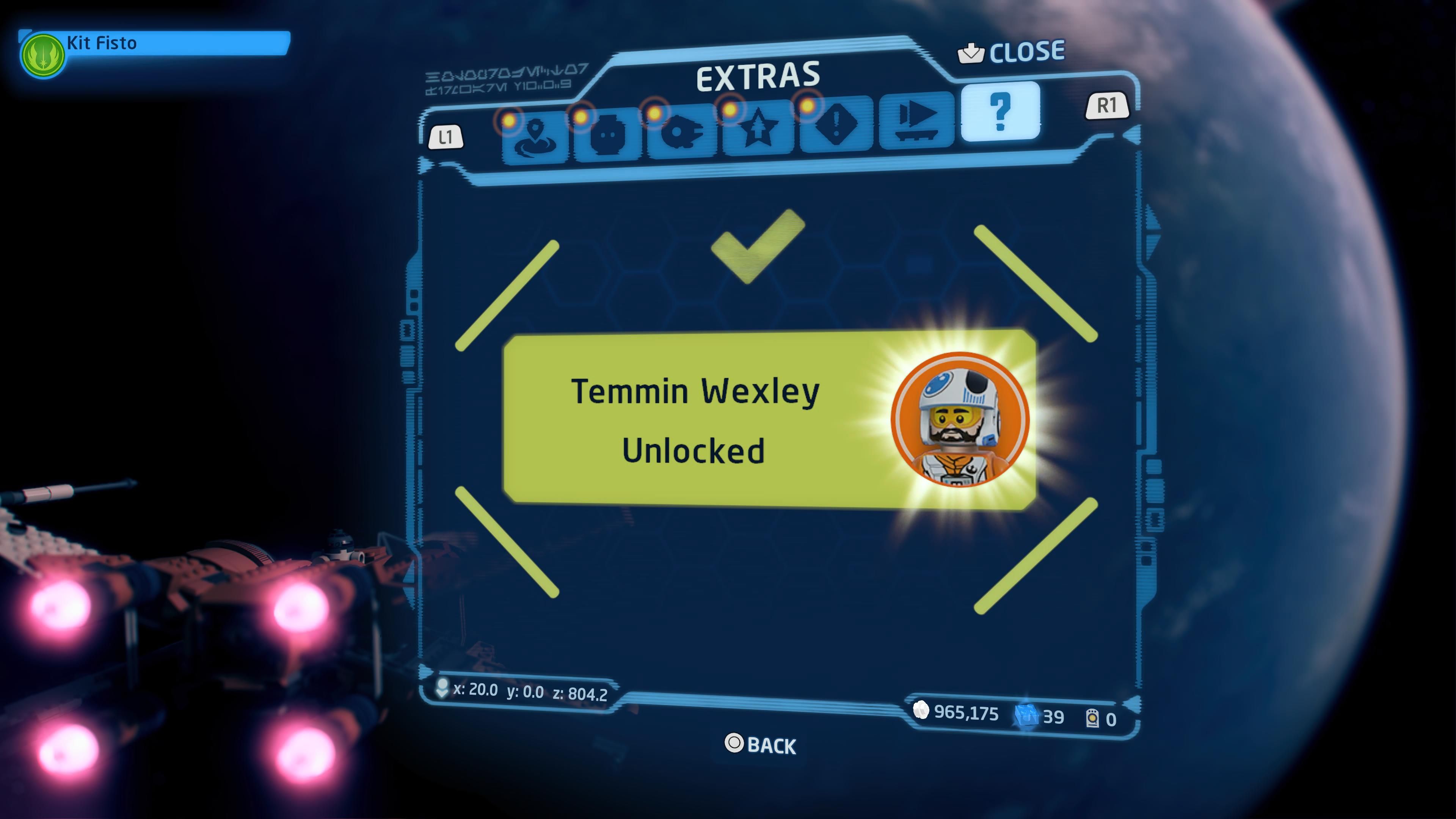 The table below contains every currently known character unlock code in the game. To use these codes, simply open up the Holoprojector menu and navigate to the Extras tab on the far right. Here, click the Enter Code button.

These codes will unlock the characters associated for immediate use. Some of them are exclusively unlocked via codes, while some of these codes simply allow you to unlock characters earlier than normal, without having to complete side quests. These are noted in the table below.

You'll be prompted to head to the LEGO Survey website to fill out a short questionnaire in exchange for a code when you enter this screen. While doing this would be helpful to their analytics, we don't mind telling you that the code on offer is SKYSAGA, which unlocks Temmin Wexley the Hero.