LG isn't exactly a stranger to gaming, but the company has mostly concerned itself with the peripherals side of the gaming market. Mice, keyboards, and headsets have typically been LG's jam when it comes to games, while LG's laptops have been more productivity-focused. Some of them came with hardware suitable for games, but you'd be far more likely to find an LG laptop in the briefcase of a corporate executive than a gamer's backpack.

But that might be about to change. LG has just announced its first-ever gaming-focused laptop, the LG UltraGear 17G90Q. Inside you'll find the latest generation of Intel processors, the best mobile GPU that Nvidia can make, an enormous battery for hours of game time, and enough RGB to turn every keycap a different color.

As every good gamer should, we'll start with performance. Powering the UltraGear 17G90Q is an 11th-gen Intel Tiger Lake H CPU that's been paired with an Nvidia GeForce RTX 3080 Max-Q GPU. Although it's a mobile version of the much sought-after RTX 3080, you'll still get plenty of performance. And given the global GPU shortage, it might just be your best option. 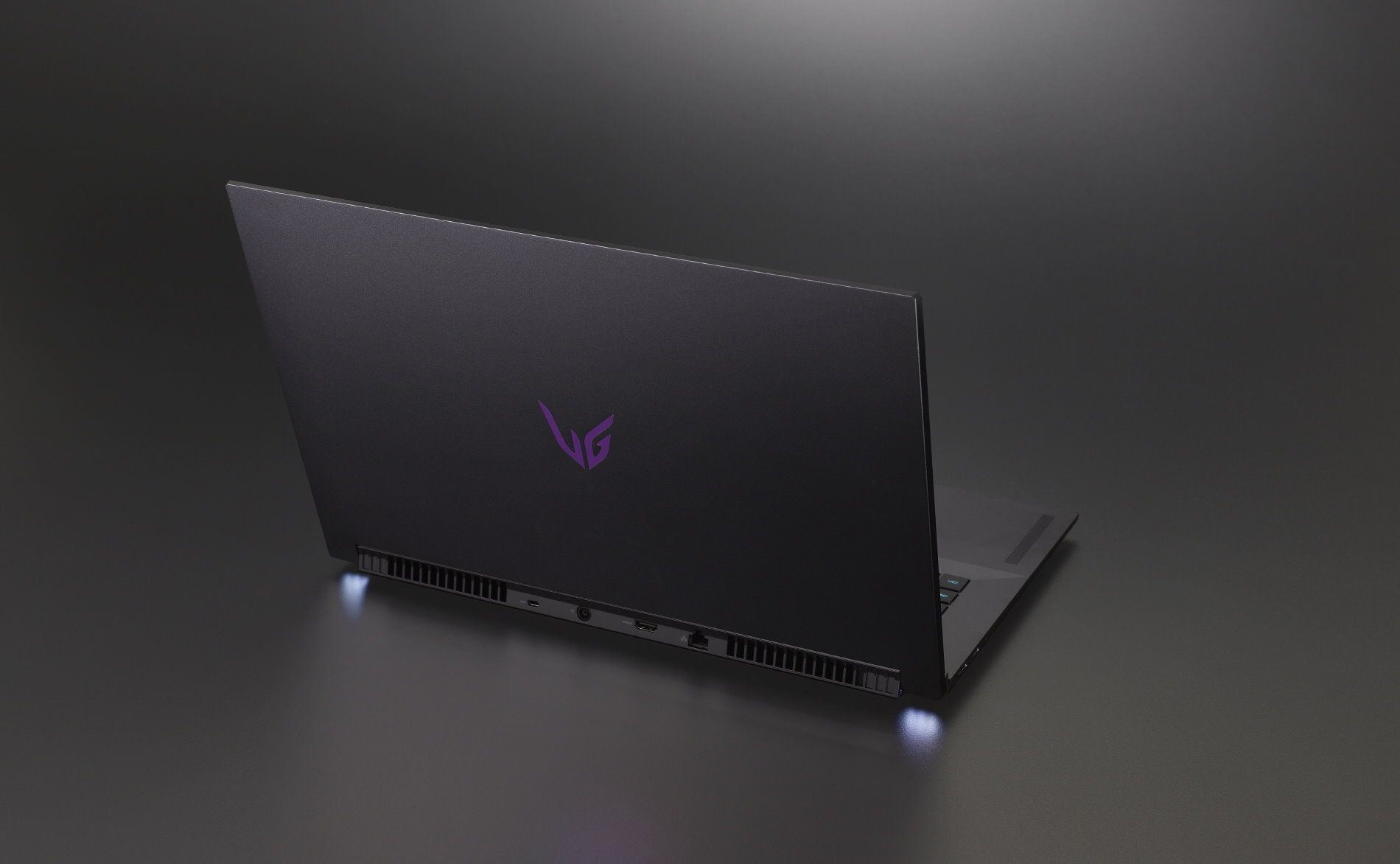 Two DDR4 slots allow for either 16GB or 32GB of RAM, while the laptop's storage drive allows for 1TB. There are also two NVMe slots if you prefer to keep your data on solid-state drives.

The UltraGear 17G90Q's 17-inch screen is only rated up to 1080p resolution, but it has a refresh rate of 300 Hz and a response time of just 1ms. That's better than most gaming monitors and given the small form factor, you likely wouldn't get much out of a higher resolution screen anyways.

LG is no stranger to RGB, so included with the laptop's software is LG UltraGear Studio. This software package not only provides you with real-time hardware monitoring but also lets you pick and choose your laptop's RGB. You can even select a different color for each and every key on the keyboard.

Other features include plenty of USB 3 and USB 4 slots, a microSD slot, 1080p webcam, a fingerprint sensor built into the power button, and a 93Wh battery for hours of gaming even off the power cord. And all this comes in a package that weighs less than six pounds (2.7 kg).

LG UltraGear 17G90Q goes on sale in the US and South Korea in early 2022 with other markets to follow. Pricing was not announced, but given the specs, don't expect it to be cheap.