During the first four episodes of Life Is Strange, Max has to contend with several human antagonists, including her classmates and a few pernicious adults. Meanwhile, the storm she saw in a vision heading towards Arcadia Bay serves as a looming threat. And in episode five, the now fully-grown tornado, and accompanying inclement weather, finally reaches the seaside town and destroys almost everything.

The residents of Arcadia Bay understandably see it as a natural disaster, but the players and main characters can think differently. Max and Chloe agree that the former constantly messing with the timeline — mainly to save the latter — is the cause of the storm. But is that actually the case?

Evidence That Max Did Cause The Storm 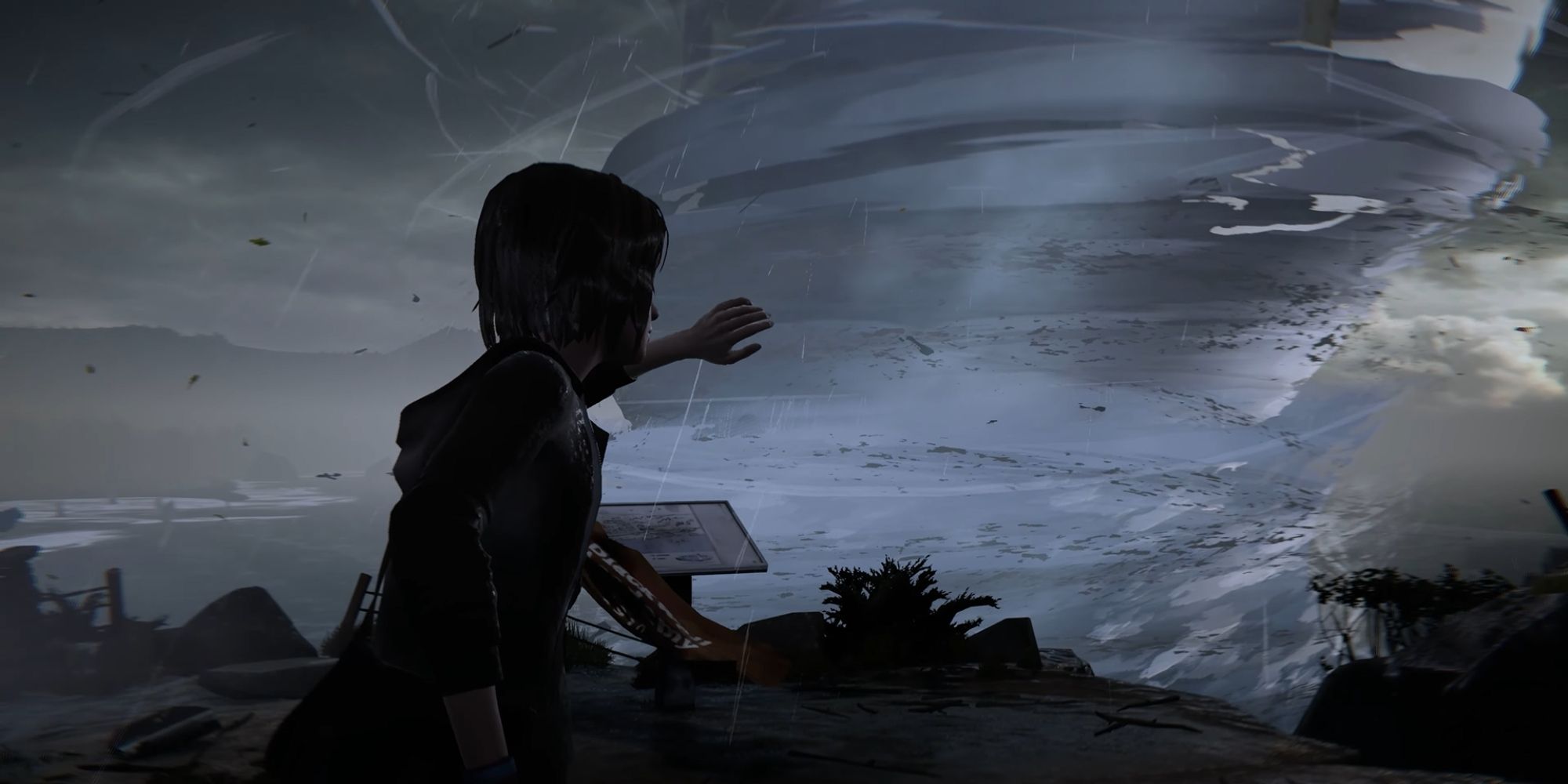 In the first few episodes, Max has several visions, which give the teenager a glimpse into the future when the tornado reaches Arcadia Bay. So, straight away, it's proven that Max has some sort of connection to the storm, as there was no other indication at that point that the incident was going to occur.

When Chloe learns of Max's visions and notices some strange anomalies occurring around them, she brings up Chaos Theory. She believes that Max's altering of destiny when she saved Chloe's life has led to a giant event — the tornado.

While Max shrugs off the suggestion at the time, she agrees with Chloe's theory by the end of the game when the storm has engulfed the town. As a result, the two protagonists believe that to rectify the situation, Max has to go back in time to before she ever used her power. It's up to you whether you decide to do that.

At the end of the game you are given the choice to save Arcadia Bay by going back in time and never preventing Chloe's death or to stand and watch as the storm wrecks the town, Chloe at your side. If you do go back and Max never rewinds time to keep Chloe alive in the first place, then the storm doesn't happen, as confirmed in Life Is Strange 2. That, above everything else, is the strongest piece of evidence that Max is responsible for the storm.

Evidence That Max Didn't Cause The Storm 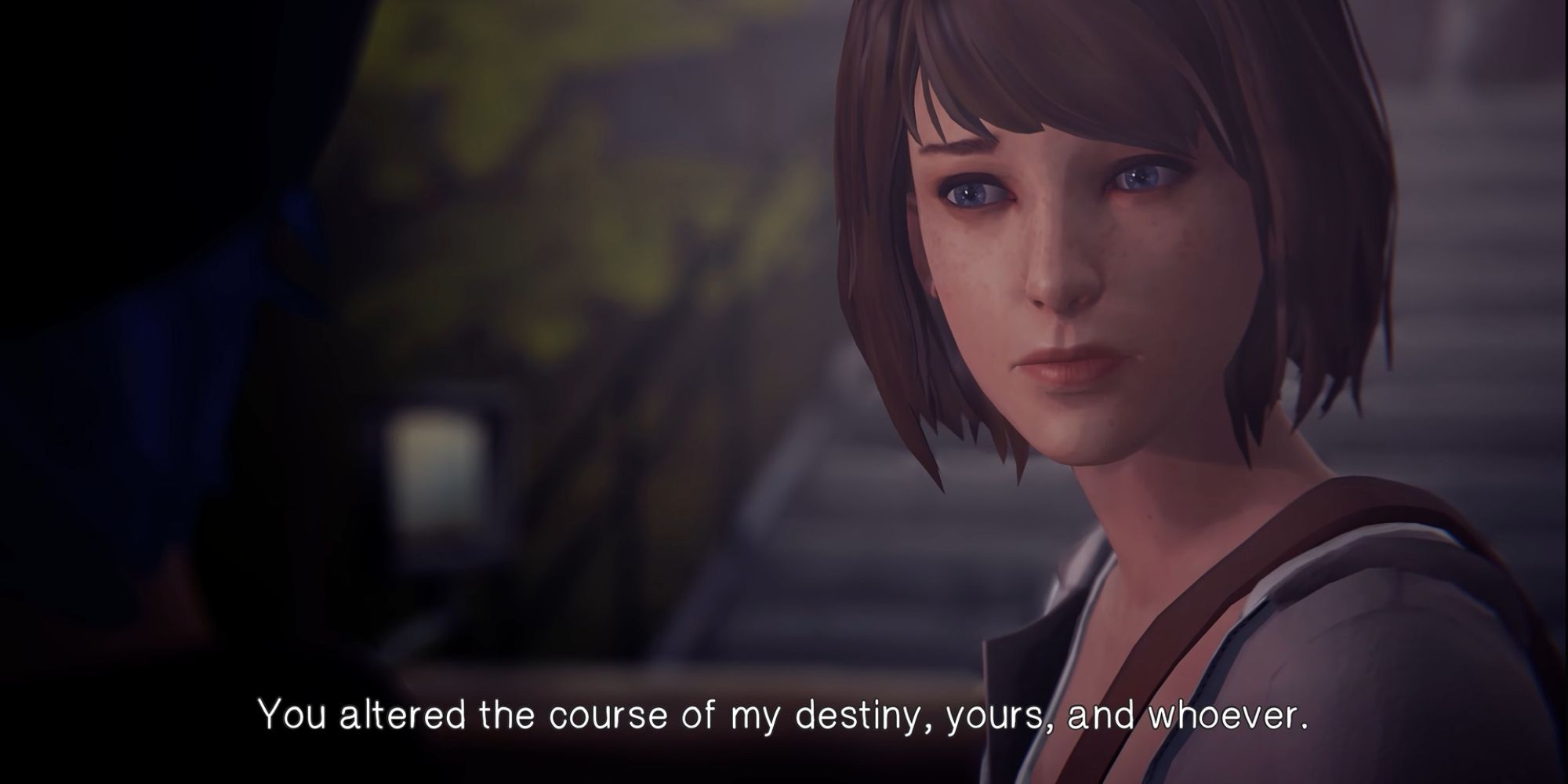 One element that conflicts with the idea of Max causing the disaster is the timing of the first vision. Max had that initial premonition about the storm before her power ever triggered, implying the tornado was on its way anyway.

Max's action of traveling back to stop herself from using the power (and saving Chloe) could've been the moment that changed destiny. But in this case, the event-altering wasn't the tornado itself but the fact it never appeared. 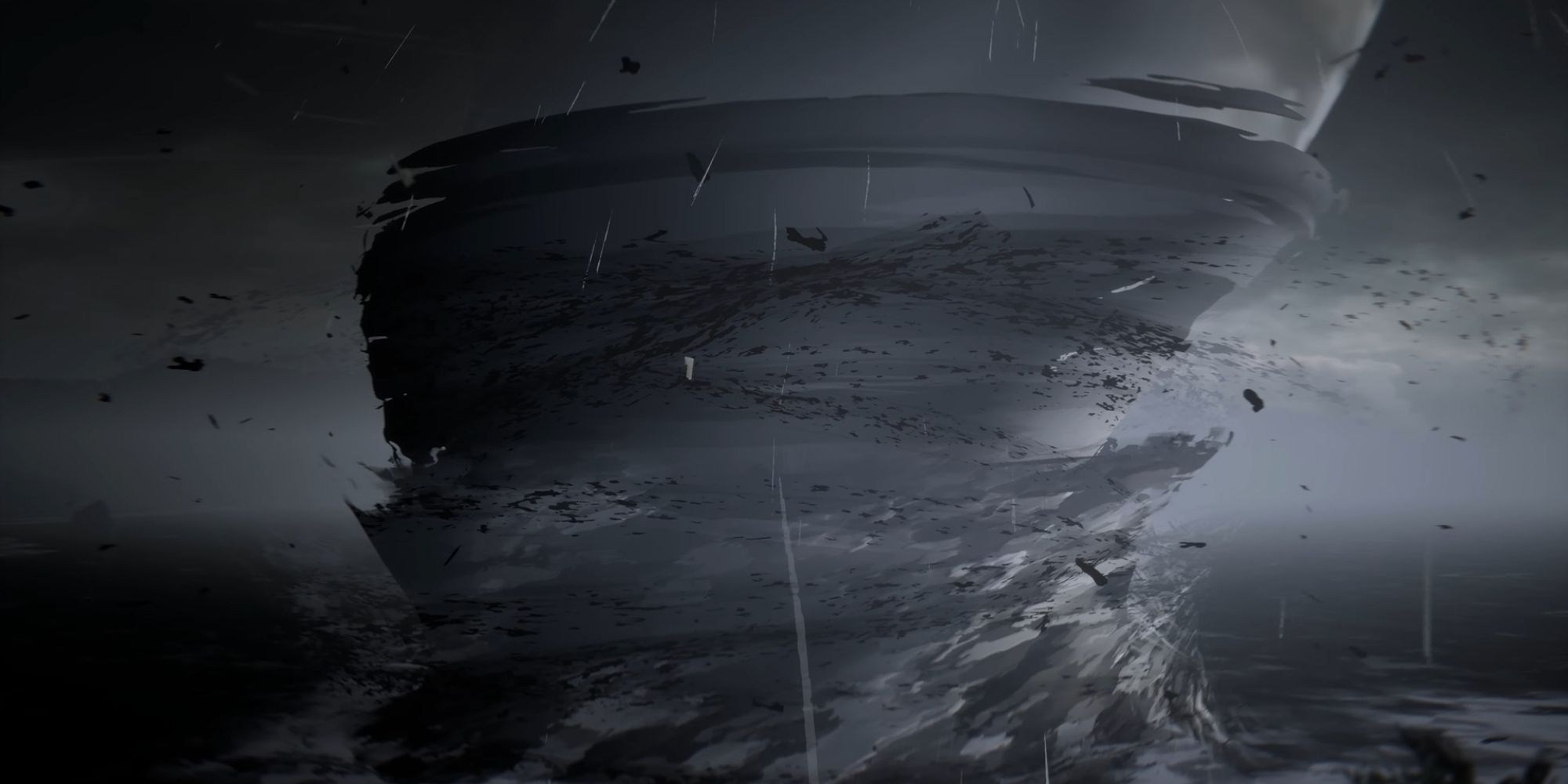 While the game doesn't confirm that Max's power is the cause of the tornado, it strongly hints at it. Therefore, it's fair to assume that the storm was the protagonist's fault. The early premonition does add a slither of doubt, but that could be more of a plot hole than anything.