I rarely lose my cool at big game announcements. Normally I’ll politely vocalise my obvious excitement or crack a smile when a project I’ve been waiting to hear about emerges or a big surprise kicks down the doors to end a fancy presentation. This was not one of those times.

This week’s State of Play saw the reveal of Like a Dragon: Ishin. Acting as a remake of Yakuza Ishin, which originally launched as a PS4 launch title exclusive to Japan, fans of the series have been waiting almost a decade to see this game localised. Sega has said time and time again that it was simply too Japanese for a Western audience, and that there wasn’t enough demand regardless of whether it was an ideal fit for overseas gamers.

I own copies of Yakuza Kenzan and Ishin, I’m even nerdy enough to have the PSP spin-off nobody has ever heard of in my possession too. The thing is I’m not fluent in Japanese, and neither are the majority of series’ fans who have been begging to see Ishin localised for an international audience. It was never intended for a wide release, and eight years ago Yakuza had yet to experience a resurgence of popularity in the West. This was at a time when Yakuza 5 would only receive a digital release on the PS3 after years of fan requests, with us having to shout from the rooftops to even be granted the bare minimum of support.

We were so used to the dregs, and if you told me back in university that one day Yakuza would not only be receiving generous attention from Sega outside of Japan, but Ishin of all things was being completely remade with the entire world in mind, I would have laughed in your face. But here we are, and the upcoming game looks incredible. For those who aren’t familiar with its premise, Yakuza Ishin is a period drama taking place in the Bakumatsu phase of the late Edo Period, which puts it somewhere between 1853-1867. A bunch of familiar faces return, but not with the names or personalities you might know them for.

Kazuma Kiryu is instead Sakamoto Ryōma, a young samurai being trialled for execution after being caught up in some drama with one of the high-ranking clans. Once rescued he must seek to clear his name, while also working with allies to slowly pull apart the outdated class system that underpins his entire society. It’s a tale filled with personal stakes, political intrigue, and the intense action we’ve come to love and respect from the Yakuza name. 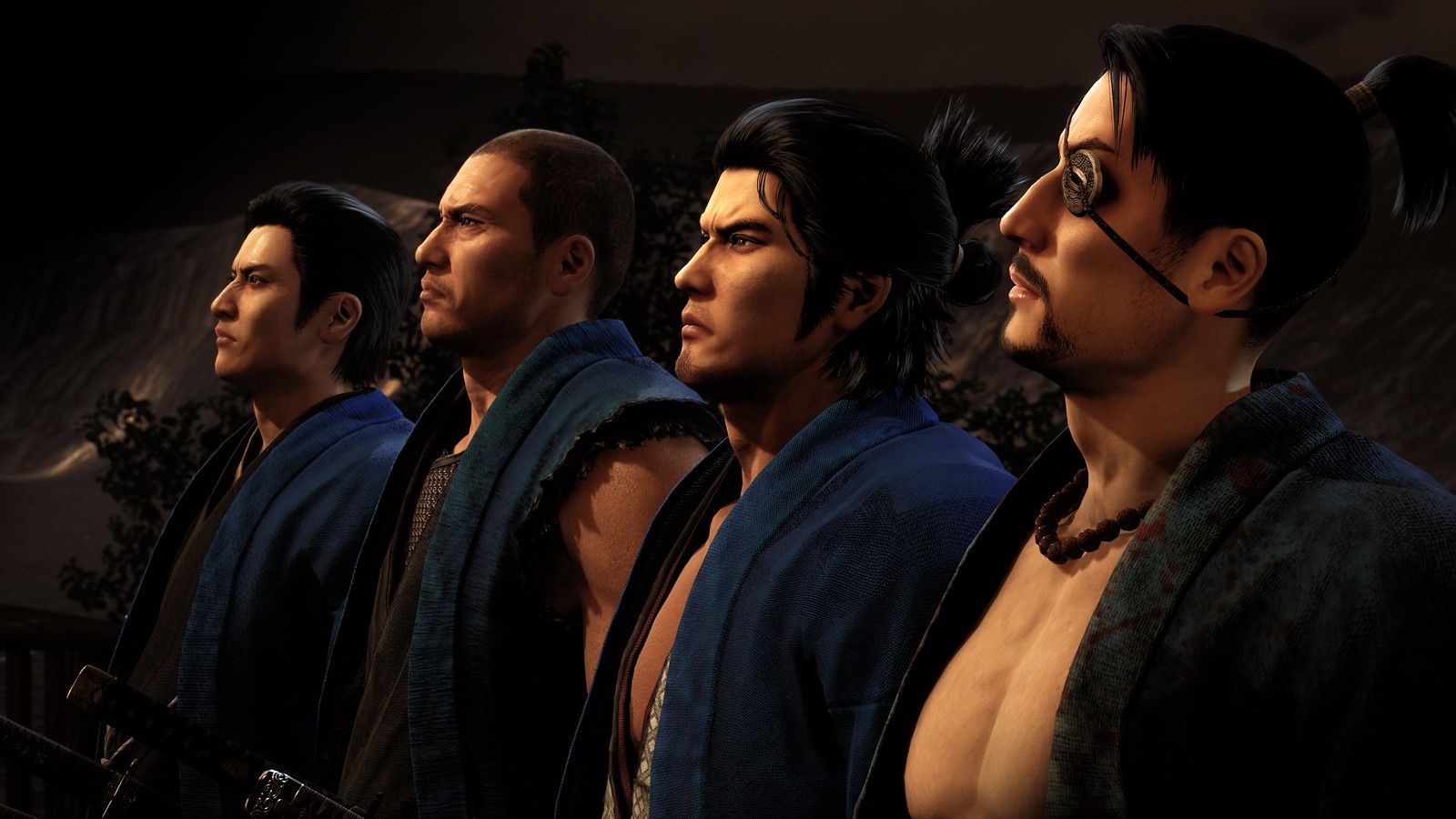 Obviously a bunch of silly minigames and sidestories return too, although they are all told within the context of this new time period. Ishin draws from real history with its characters and narrative, with familiar faces like Goro Majiima and Shun Akiyama filling the roles of figures that Japanese audiences would have been relatively familiar with. I can see why Sega thought this wouldn’t appeal to an international audience, but the changing tide of game development has allowed more obscure and outlandish projects to find a home overseas, alongside a greater level of trust in audiences being able to embrace a new culture. I’m pretty sure beating the shit out of tigers is a pretty evergreen thing too.

The remake is being developed using Unreal Engine 4 and will include enhanced textures, four distinct combat styles, and a reimagined vision of its world. I would have settled for a straight port with an English translation, but Sega is going above and beyond to deliver an experience fans have been waiting years for. I’d given up hope of it ever being localised, believing it to be both too old and not much of a focus given the popularity of Yakuza and Judgment in the current zeitgeist. Never have I been happier to be proven wrong.