Each time you explore the ruins in Little Noah: Scion of Paradise, you will encounter randomized rooms and rewards. You'll have to use discerning decision-making to determine which rewards to choose, and where to explore first.

However, using Gate Elements, you can direct the random nature of the ruins slightly in your favor to work towards certain types of Lilliputs, Accessories, or items. Let's take a look at what Gate Elements are, where to get them, and how to use them.

What Are Gate Elements? 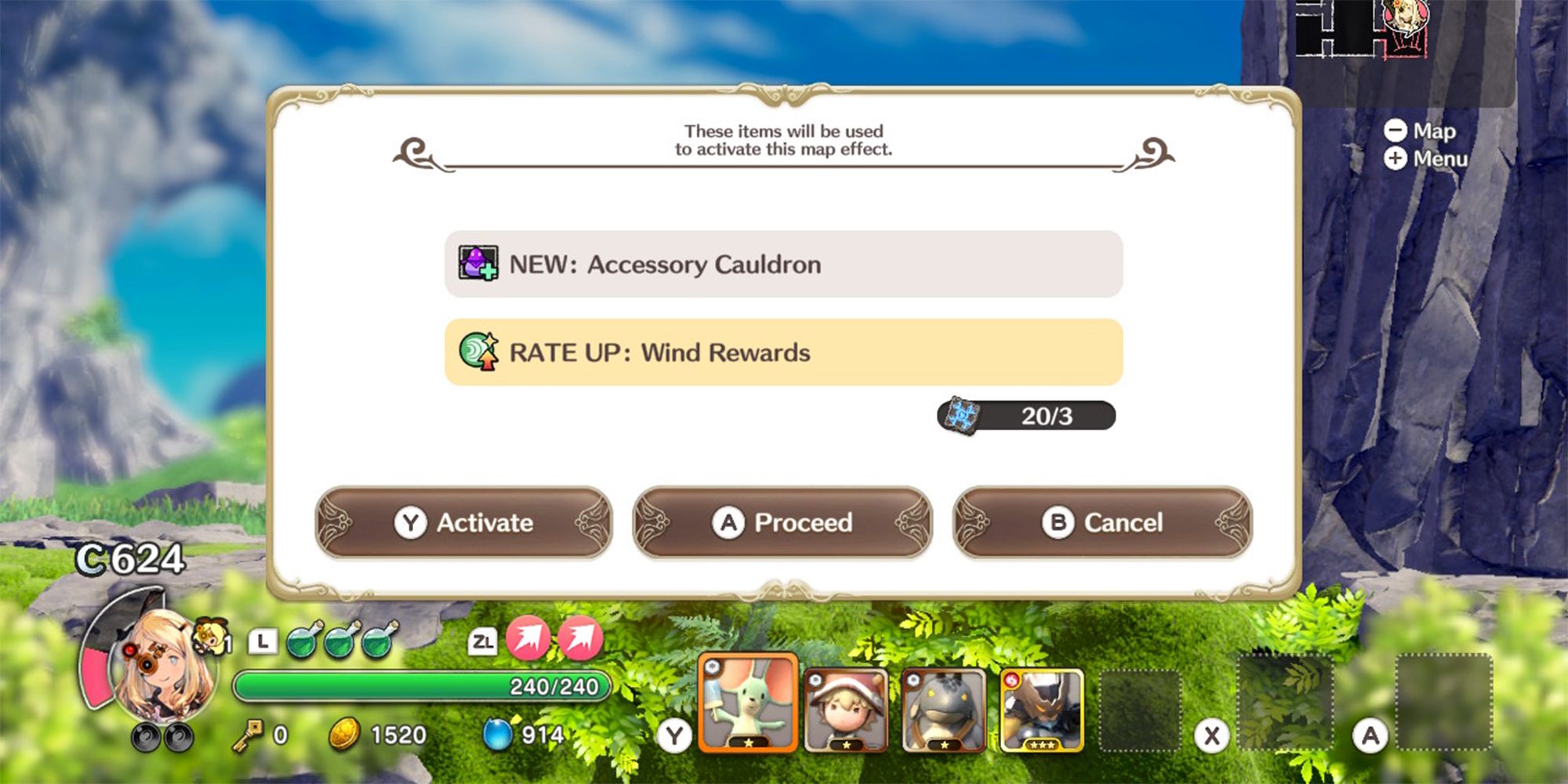 These special items can be used when progressing to a new area while in the ruins. Before entering the door to the next area, a preview of potential rewards will appear. The top reward will be guaranteed to appear, while the second one will be grayed out. You can spend three Gate Elements to activate the second reward, ensuring that it will appear alongside the first in the next area of the ruins.

Gate Elements are used to help you obtain rewards that benefit and compliment your current build. For example, if you are using mainly Wind-type Lilliputs, but don't have many Wind-type Accessories, you can activate a Gate Element that unlocks additional Wind rewards in the next area.

Gate Elements will carry over between runs, similar to Mana, allowing you to store them for future use if you don't want to use them yet.

How To Find Gate Elements 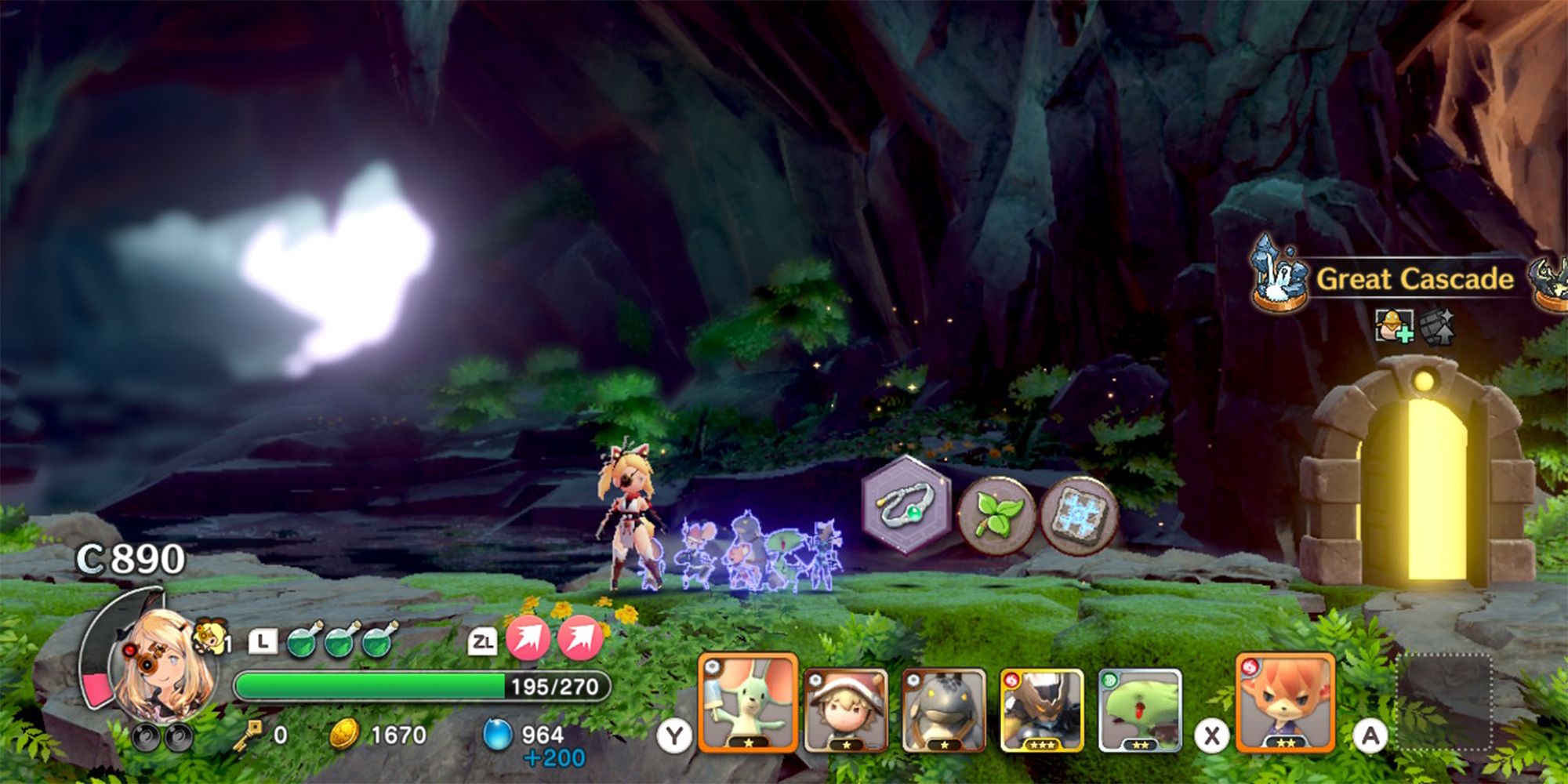 Gate Elements can be obtained after defeating bosses in the ruins. Bosses appear in the third and fifth areas of each section of the ruins, and will drop one or two Gate Elements upon successfully defeating them, depending on how far into the ruins you are. As mentioned above, Gate Elements will be carried over to your next run, allowing you to stockpile them until a worthwhile reward appears that you want to activate.

You can check your current stock of Gate Elements from the Player tab of the main menu.

If you want to grind specifically for Gate Elements, you can go through the first two areas of the ruins, then fight the first boss. After defeating them and collecting the Gate Elements, simply open the main menu and select Give Up to return to the airship. Your Lilliputs and Accessories will turn into Mana, but you'll retain the Gate Elements you collected.

Repeat this process until you're satisfied, then spend them as you see fit while exploring the ruins.