Lost Ark players have a lot to complain about. There are ongoing issues with bots, which Amazon Game Studios (AGS) has been struggling to curtail for a while now. There are various issues with AGS support and how some players are expecting to get refunds as easily as they do when ordering foods from the Amazon website.

And then there’s the Express Pass event, which was initially billed as a handy way to get new players to Lost Ark’s upper echelons or to quickly level up an existing player’s alternate character. Some players state the instructions for the Express Pass were a little too vague, resulting in several players claiming rewards on their mains when they were meant for their alts. At least one player went so far as to accuse Amazon of writing a "wall of text" to explain the Express Pass, whereas the Korean version of Lost Ark received a handy infographic.

All these factors have led to some negative opinions being shared on the game’s official forums and subreddit. It got to the point where a Lost Ark community moderator had to remind unhappy players that the people fielding their complaints are only human and can’t make all their dreams come true at once. 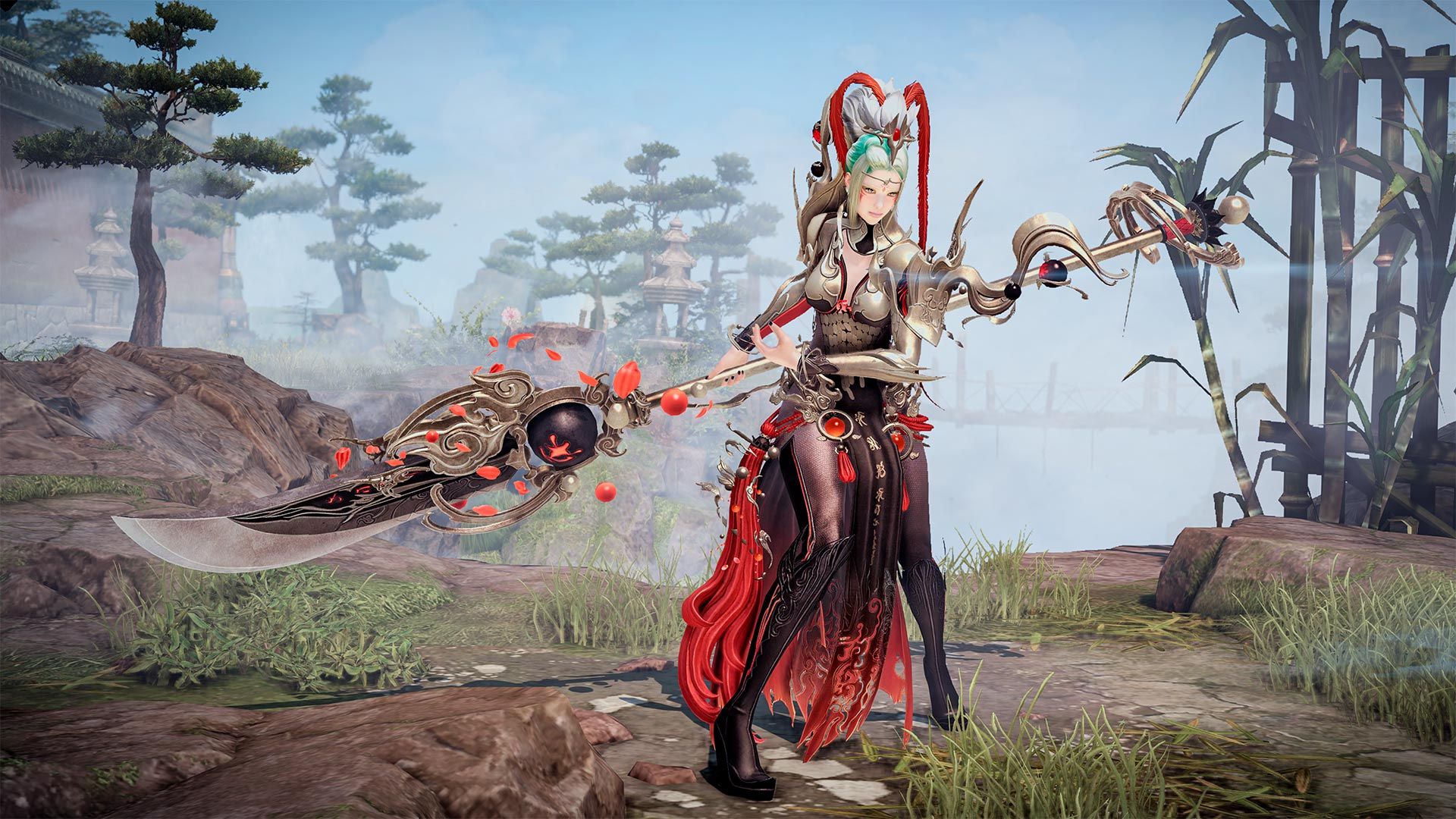 "CMs are human. We have human feelings. We also have human schedules. Most of us are Mon-Fri 9-5 PT. Some of us, like myself, are on weekends and nights. We take sick days. And vacation. We have on days and off days," wrote community manager Shadow_Fox (via VG247). "We share what information we’re allowed (as with any company and CM relationship) and if we don’t, it’s not some deeper meaning or big secret, we just don’t have that information at the time. YES, we make mistakes. YES, things change. It’s not a personal vendetta against the players."

Shadow_Fox added, "I’m not asking for a high five, just… Please be kind when you can. To the CMs, to each other. It makes collecting feedback a lot more enjoyable AND your feedback does not make any more of an impact when you’re mean with it. Promise."

It's definitely tough being a community manager for a game as popular as Lost Ark. Even if only a tiny fraction of the players are unhappy, it can result in a deluge of nasty comments online. But just as Shadow_Fox said, remember that the people on the other end of the keyboard are only human.

In other Lost Ark news, the Spring Fever event is still going strong and will last until the middle of May. Every weekend, players can grab free silver, Phoenix Plumes, and three omelets. Because what's more springtime than an omelet?