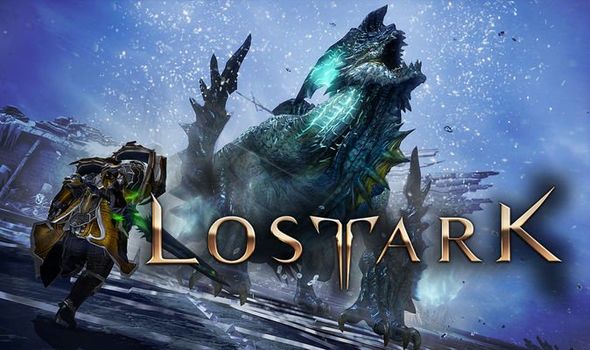 After the success of MMORPG New World, Amazon Games is back with a brand new release titled Lost Ark. The next massively multiplayer online role-playing game from Amazon will be available as a free download on February 11. If you can’t wait that long, you can actually play early by purchasing one of the Founders Packs, which provide early access and exclusive items. There’s even better news for Amazon Prime customers, who have been granted a selection of bonus items for free.

If you’re an Amazon Prime customer, then you can access the Battle Item Pack as part of your subscription.

The Battle Item Pack contains a host of free goodies to help you on your quest.

The offer is available until March 8, at which point it will be replaced by another set of bonus items.

As a reminder, you’ll need to be an Amazon Prime member to access the bundle, but not the game itself.

Fortunately, you can try Amazon Prime for free for 30-days. The items will be yours to keep, even when the trial ends.

Lost Ark is a new MMORPG containing seven huge continents, as well as countless different cultures and a huge selection of enemies.

“Embark on an odyssey for the Lost Ark in a vast, vibrant world: explore new lands, seek out lost treasures, and test yourself in thrilling action combat.

“Define your fighting style with your class and advanced class, and customise your skills, weapons, and gear to bring your might to bear as you fight against hordes of enemies, colossal bosses, and dark forces seeking the power of the Ark in this action-packed free-to-play RPG.”

Despite the free version not launching until February 11, the game has already racked up quite the following.

The game has more than 500,000 concurrent players on Steam, as fans flock to the early access paid version.