The second dungeon you’ll find in Lost Ark is in the Ankumo Mountain area. Dungeons can be great places to stock up on mokoko seeds. And Aquilok’s head is no different. Because while it only has six seeds, it’s a very small dungeon. So you’ll pick up a nice haul in a very short space of time.

As with several of the early dungeons this one is strong on story, but short and linear. However, several of the mokoko seeds are down secret passageways. If you’ve missed any don’t worry though – you’ll find detailed descriptions of how to collect them all below. 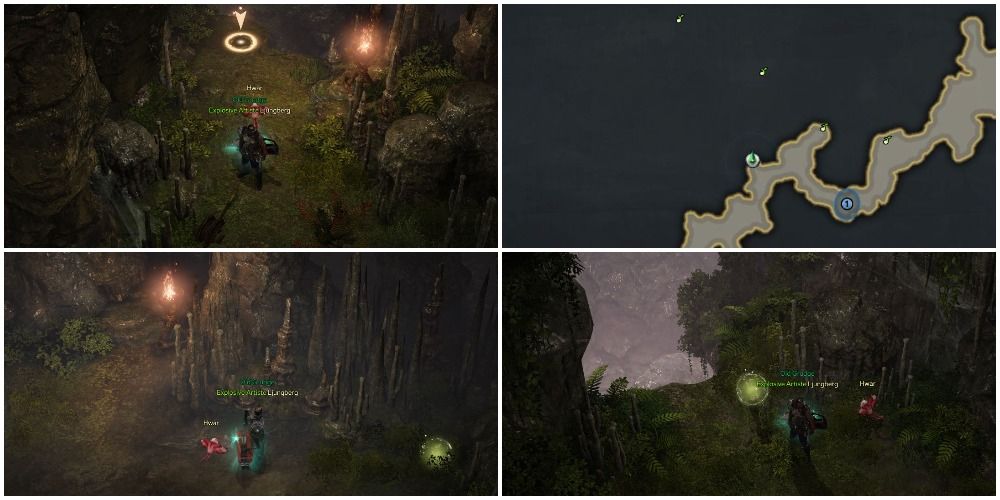 After the initial story intro of Aquilok’s Head, you’ll destroy a cart before moving into an area infected with spiders. If you’re new to the game, I’d suggest killing the first few waves until the quest dungeon text changes to ‘Enter the cave’. Now, head back to just past where you destroyed the cart. There’s a small nook just north of there where you’ll find a lever in the ground. Pull it, and a rock will move revealing a secret jump point.

Jump down into the secret area and head directly north. Be careful, as there are a few creatures here – but they won’t respawn. Kill them, then search along the right-hand wall east of the torch to find the first seed. From here, head west along the north wall until the secret area opens up into another larger area. Dispatch with the snakes here, then head into the northwest corner. Your second mokoko is near the cliff edge, in the vegetation. 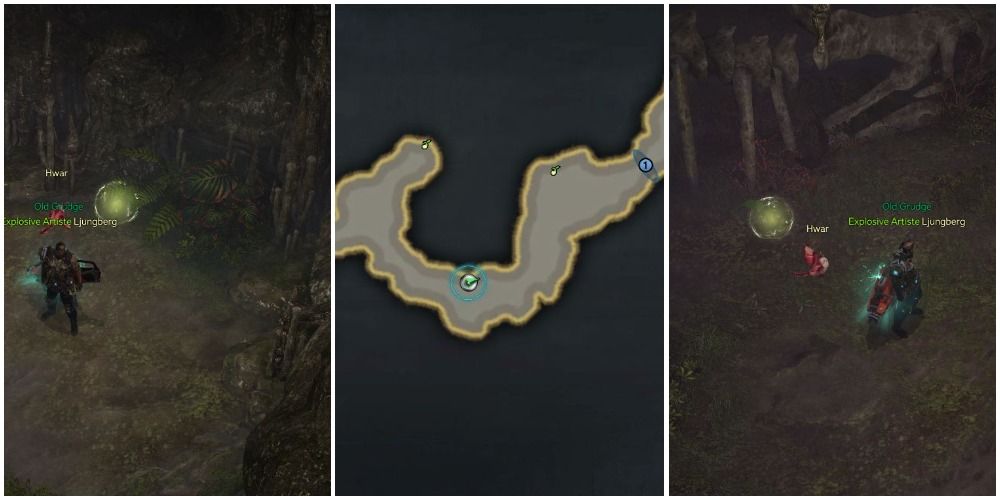 Jump back out of the secret area and continue along the path. The route will fork, with the left-hand option leading to a dead end. Go all the way to the end of this to find your third seed. It’s right at the end, just behind a fern that's to the left of a large, reddened leaf.

Go back to the main path and continue into the dungeon. After dispatching 10 more spiders, the quest will change to ‘Destroy the giant bolder’. Hug the left-hand wall, and you’ll find the fourth mokoko seed in plain sight, just before you get to the barrier in question. 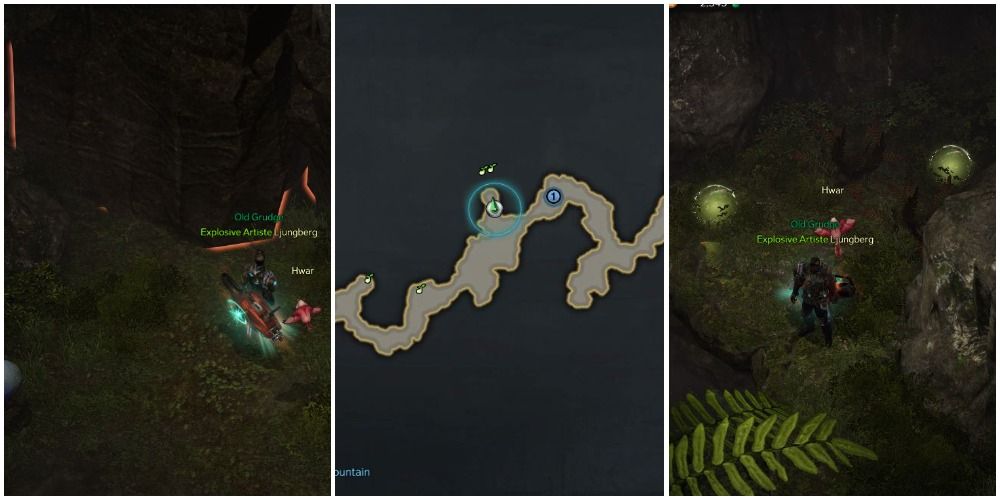 Next up are 65 demons. Once dealt with, head to the north corner of the area in which they spawned. If you’re in the right spot, you’ll find a wall blocking your path to a small cave nook. A few hits will destroy the wall, giving you access to the area beyond.

You’ll find the last two mokoko seeds of the dungeon beyond the wall, guarded by a lone creature. Both are just in the grass and easy to find. Now you just need to deal with the source of the contamination and complete the dungeon.