It’s quite the voyage to get to the continent of Shushire in Lost Ark. You need to get a specific boat, then travel miles across a frozen sea. And when you get there, it’s a snowy, desolate and unforgiving place. But even here, there are plenty of Mokoko Seeds to collect.

Frozen Sea is a relatively small area, much of which is in the safety of the town. But don’t be fooled – the Robber’s Territory to the east is one of the most densely packed (in terms of mobs) that you’ll come across. There are four Mokoko Seeds there, and five dotted elsewhere – but all are easily accessible. Read on to finds out all the specific locations. 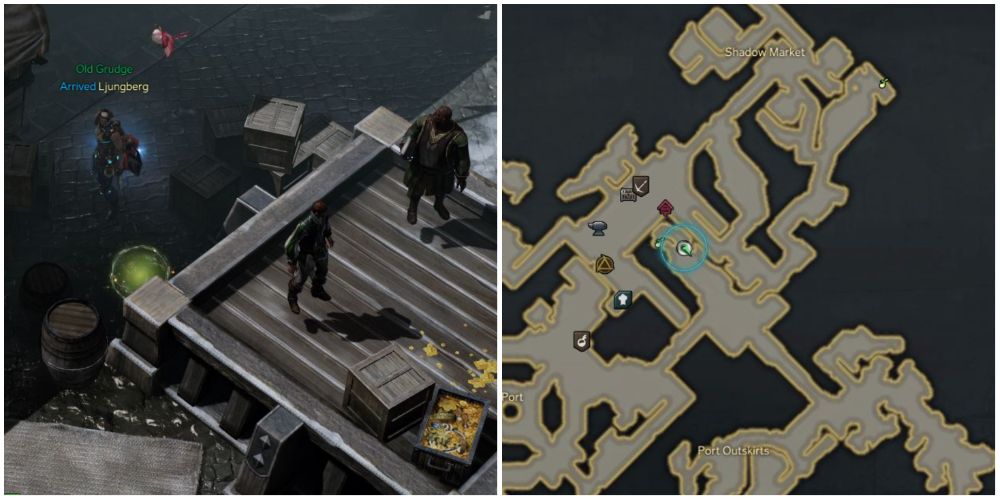 Start out at the Shadow Market Triport. Head northeast and turn right (southeast) when you get to Mail Carrier Elrond on your right. Go down the stairs and as far southeast as you can go.

Go down the steps at the end, and northwest through the market at the bottom. At the end is an auctioneer’s platform. Your first Mokoko Seed is hidden behind the platform, between the barrels and boxes on its northwest corner. 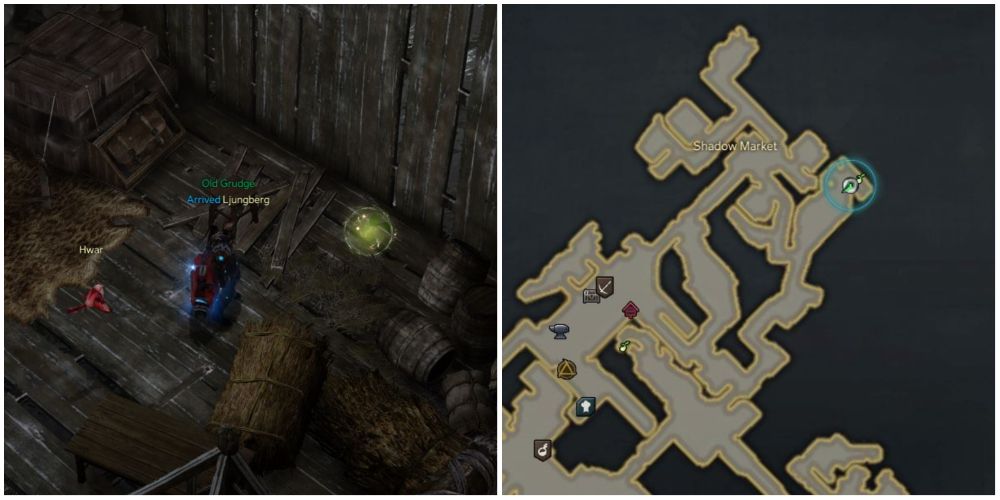 Head back up the stairs out of the market and go right when you can, into the Shadow Market. Go down the steps inside, across the wooden bridge, then immediately right (southeast) at the end.

Follow it as it slopes down and south, then down a few wooden steps east. At the bottom, go left into the northeast corner. The next Mokoko Seed is in the room at the end, by the back wall next to some barrels. 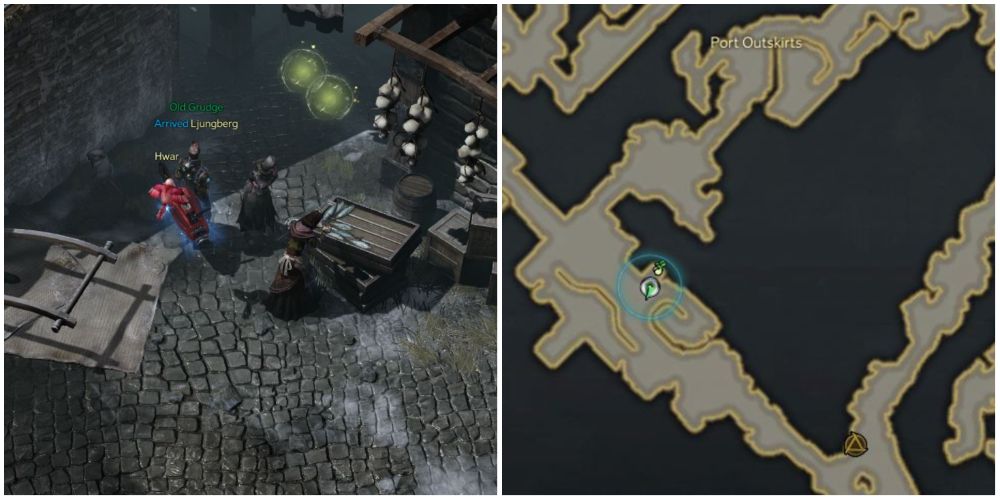 From the Thieves Gathering Triport, head northwest across the wooden bridge. Head through the town here, ignoring some steps down to your left.

Just past them, the path opens out on your right next to NPC Old Lady Elma, who is standing in front of a cart. To the right of her, in the corner behind two women talking, are another two Mokoko Seeds. 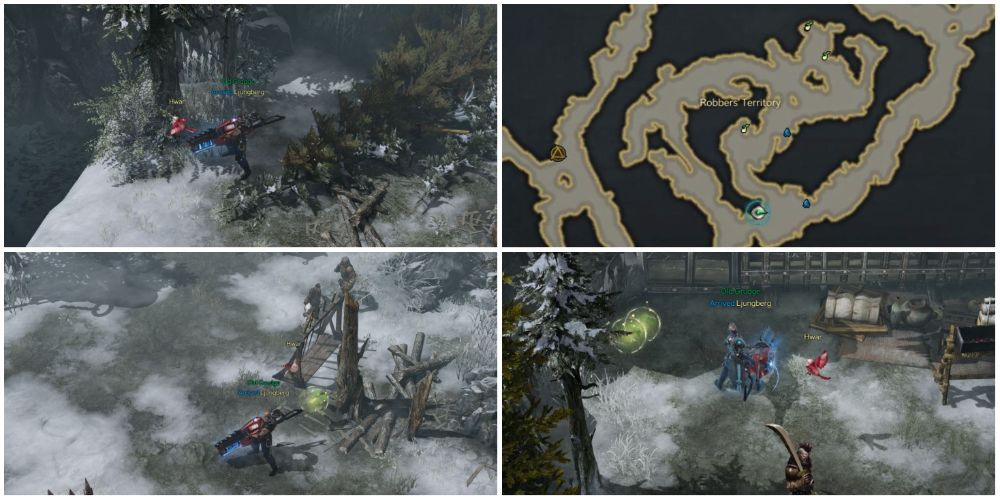 All of these Mokoko Seeds are in quite a relentless area, filled with robbers and vicious dogs. You can start from either the Thieves Gathering or Sea Ranch Triport – we’d suggest the latter. From there, head southeast, and when you get to the T-junction, take the path southwest.

Stick to the north side of the path and take the first junction heading north, just before NPC Daybreaker Vardian. The next Mokoko Seed is at the bottom of the slope, just before it turns east, hidden in the grass to the left of an axe in a stump.

From here, continue east into the camp and over to its northeast corner. You’ll know when you’re in the right spot, because you’ll come across mini boss Hoarfrost Robber Torson and his friends. This guy is pretty tough (20,000 health), and is surrounded by a lot of friends.

The first Mokoko Seed here is on the right as you approach him, at the foot of a dead tree next to a weapons rack. And there are two more seeds at the back, left of where Torson spawns, in the corner by the rock face next to the large metal gates. 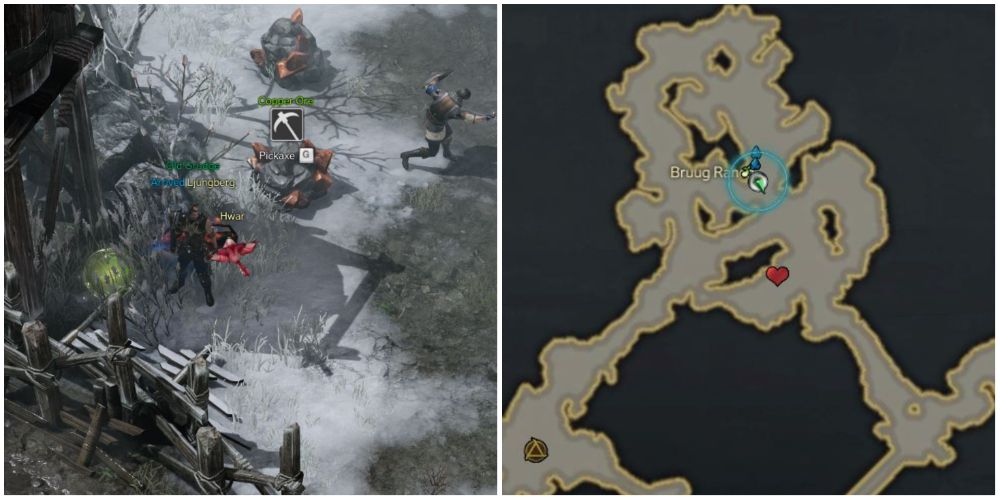 Finally, head across to the Sea Ranch Triport. Leave the area by the northeast track that takes you to Bruug Ranch. As you go over the short bridge into the ranch, go straight ahead behind the house Rapport NPC Rancher Jude stands outside.

You’ll come to a crossroads. Walk a few steps to your left (northeast) and you’ll see a wooden water tower. Hidden in the grass, at the base of the tower, is the final mokoko seed of Frozen Sea.