Of the many islands in Lost Ark, Giant Mushroom Island is one that brings you back to the good old days on the island Tortoyk, as it shrinks you down to Mokoko-size in order to enter. Aside from a brief quest line, the main thing you can do on this island is cut down giant mushrooms — making it a great place to level up your logging trade skill.

That said, there are also four Mokoko Seeds hidden on this island, and even though you must shrink down to a size that sees dandelions as being massive, the seeds don’t appear to be any larger. This is probably for the sake of keeping them hidden.

How To Enter Giant Mushroom Island 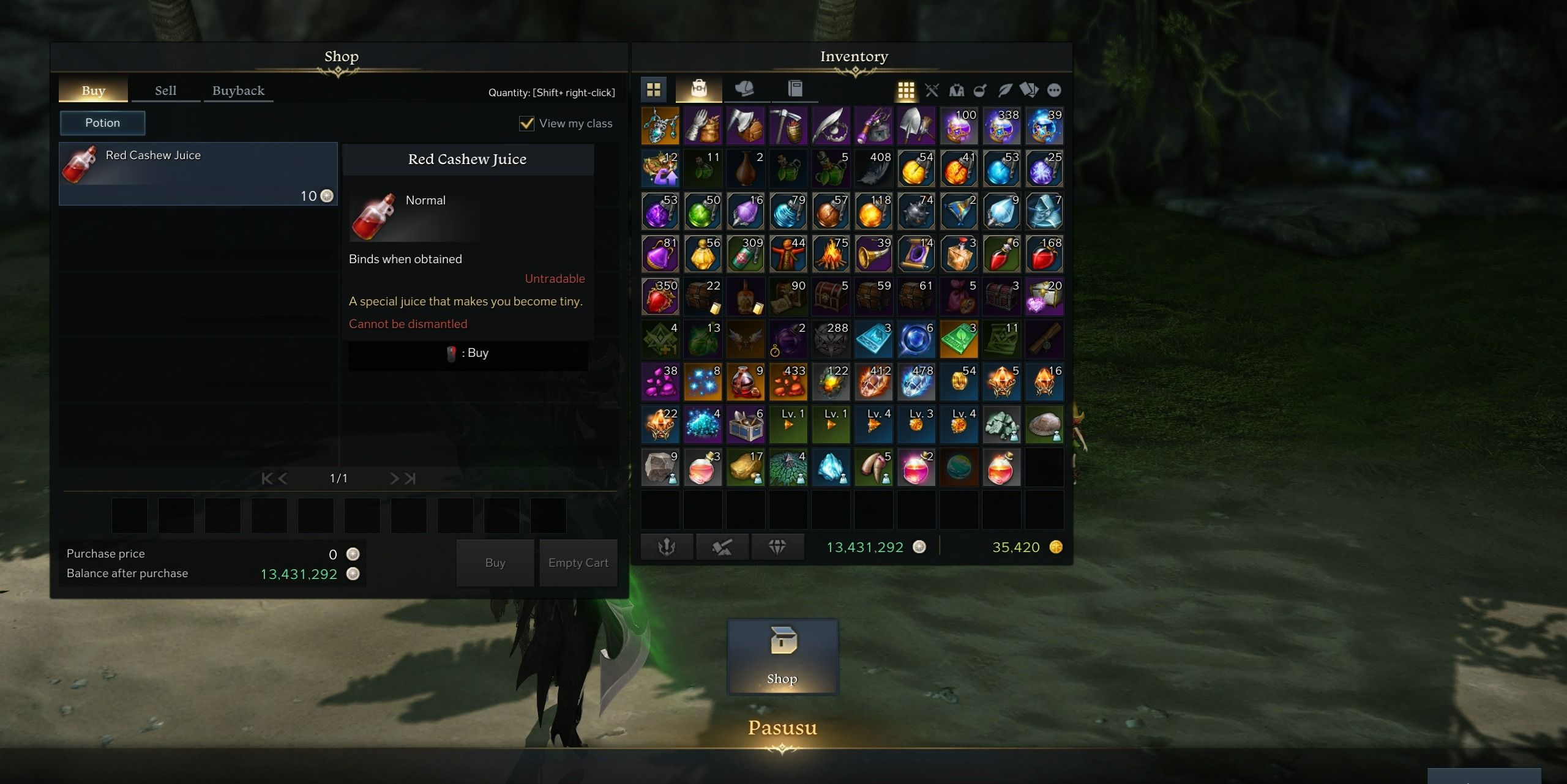 In order to enter the area that contains the Mokoko Seeds (and all the giant, loggable mushroom trees), all you need to do is complete the initial quest chain. This gives you the Red Cashew Juice to shrink you down. In case you want to reenter the area, and you’re out of the juice, talk to Pasusu to acquire more for ten silver a bottle. 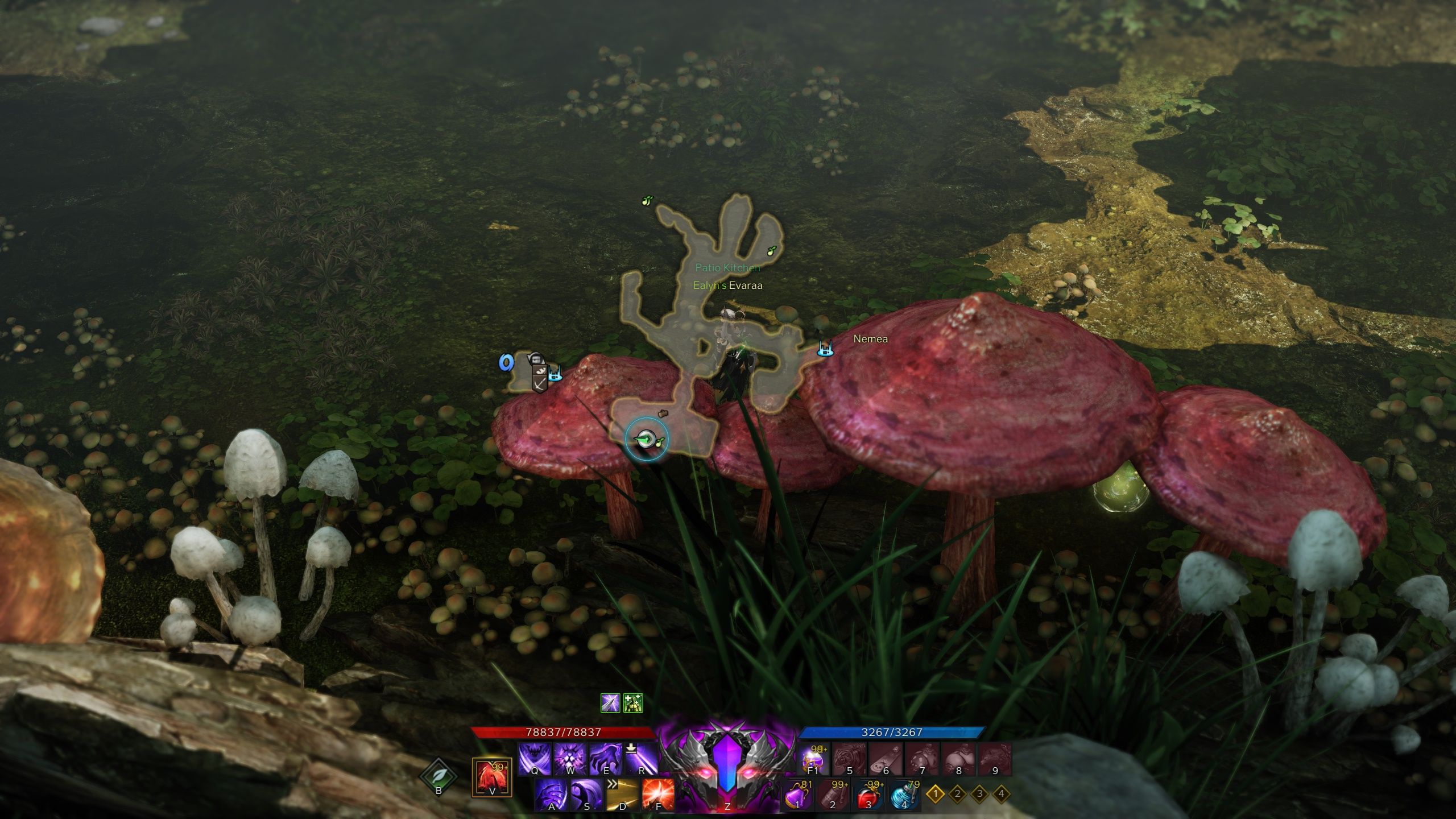 The first Mokoko Seed is in the southernmost portion of the island, hiding underneath a cluster of large mushrooms. It can only be seen from a certain position, as the mushrooms cleverly obscure it from sight from most angles. 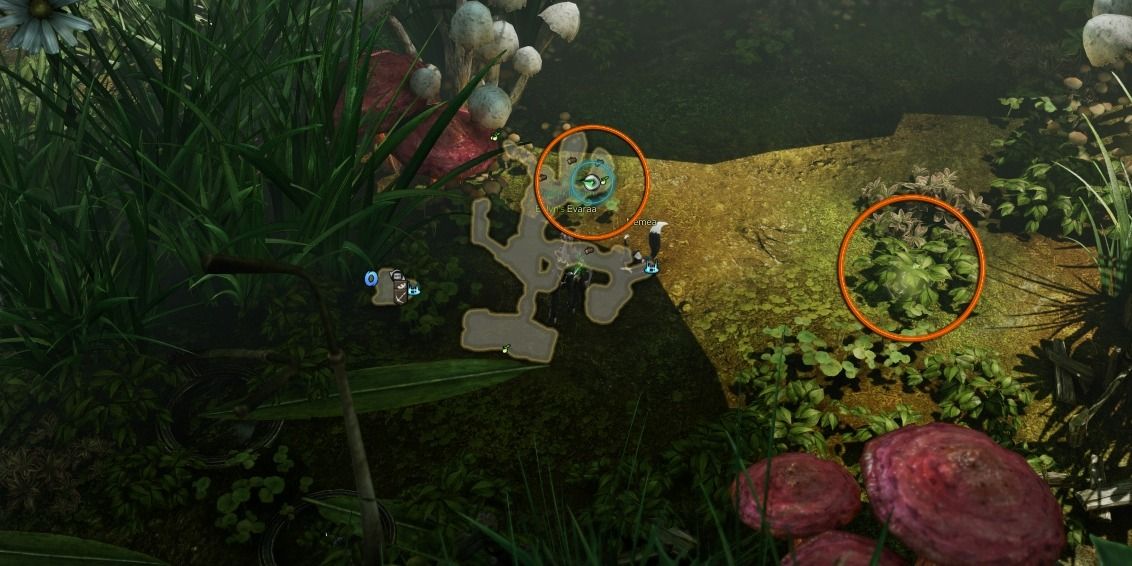 The northern area of the island branches into three paths, and the second Mokoko Seed is found on the easternmost one. It is heavily obscured by a small cluster of flora, blending it in extremely well with the plants, so keep your eyes peeled for this one! Even so, you only really need to be near it and the game will offer you the chance to interact with it, without you even having to see it. 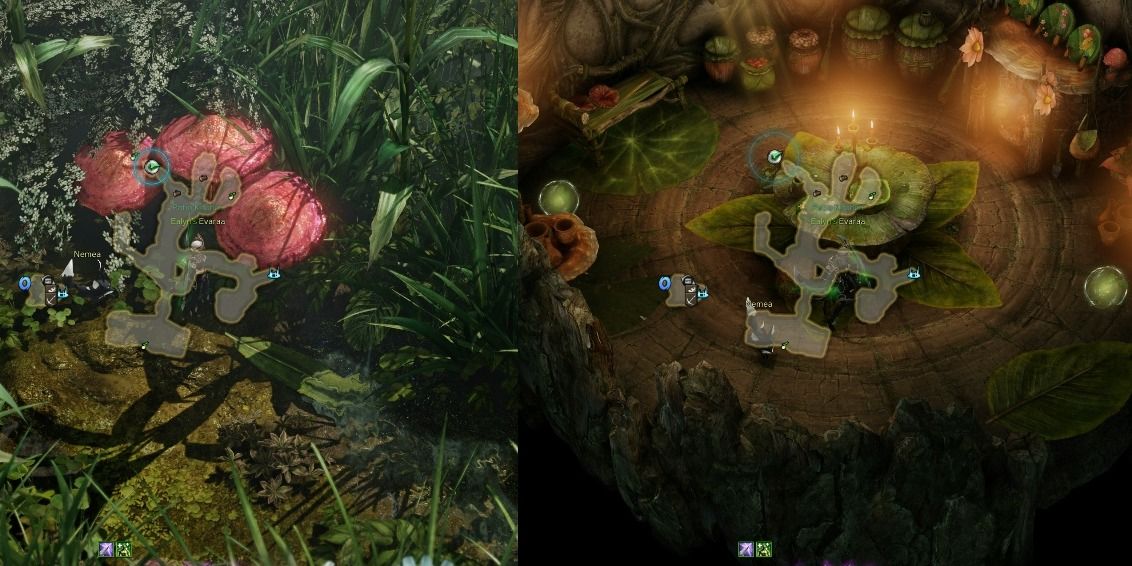 The final two Mokoko Seeds on this island are off-map, but just barely. The secret entrance is found at the very end of the westernmost path in the northern part of the island (it looks like a broken finger).

Simply step through it and into the cozy-looking room, identical to the Village Chief’s Home in Mokoko Village, and you’ll find both seeds awaiting you within.