Tooki Island is one of two islands in Lost Ark completely dedicated to the Tookis (the other one being Tooki Corporation). On Tooki Island, slaughtering Tookis, including the Tooki King, is the name of the game. Try not to feel too bad about it. There are a lot of them.

Like most other islands, Tooki Island has Mokoko Seeds hidden across it, and although none are off-map, they are pretty tricky to spot. That said, they are evenly distributed across the island, as one seed is well hidden in each of its three sections. So, let’s take a gander at where, precisely, they are located. 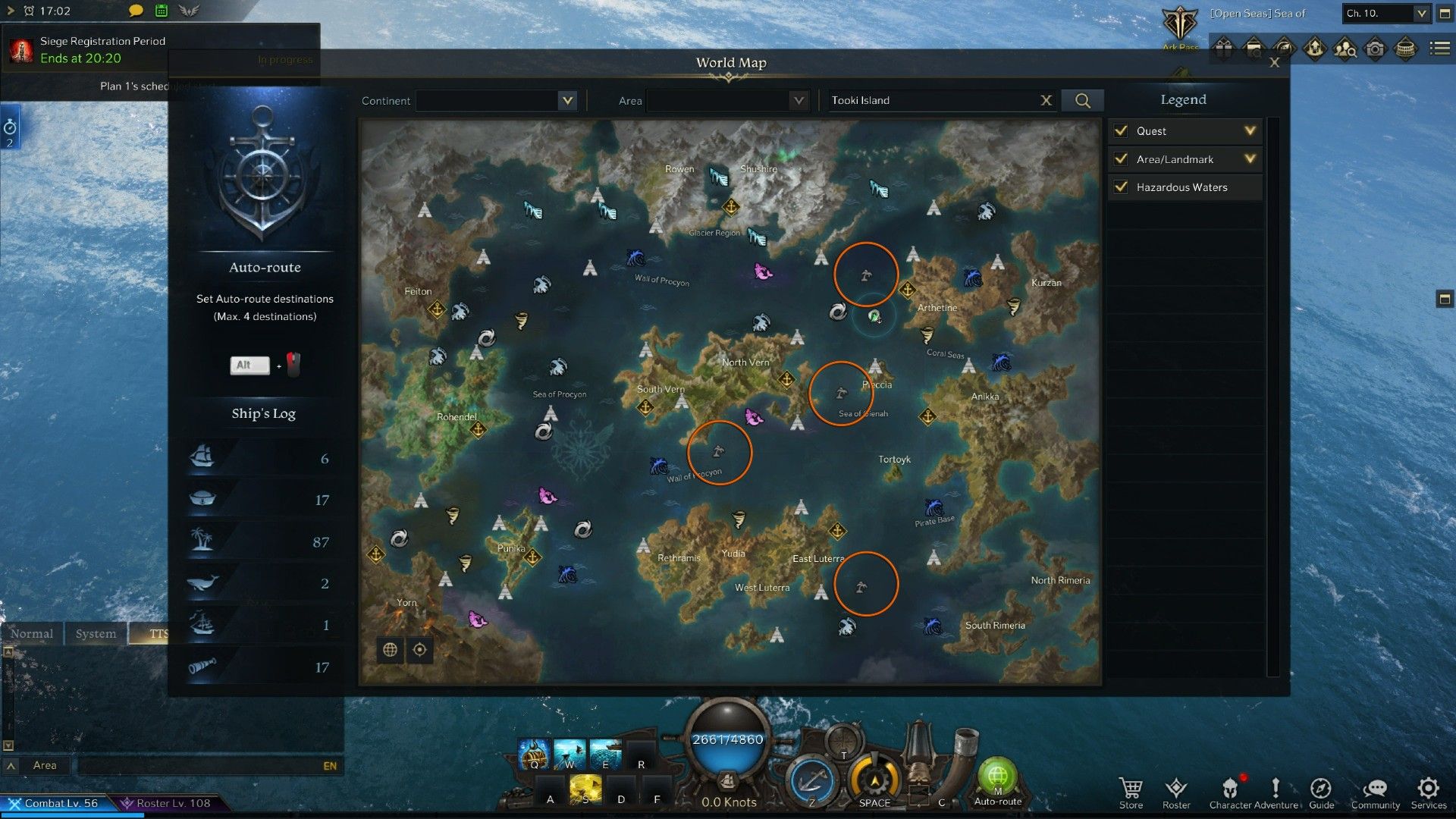 Tooki Island is not an island you can visit whenever you’d like. Rather, it is one that only spawns a few times a day, making it a limited-time event. More annoyingly, there are four different spawn locations (indicated in the image above).

Ten minutes before the spawning of the actual island, a whirlpool will appear at one of the four locations, indicating which location Tooki Island will spawn. If you can’t find it (or you just want to save your ship’s durability) wait for the general chat to start talking, for chances are players will be calling out where Tooki Island is (and is not) spawning. 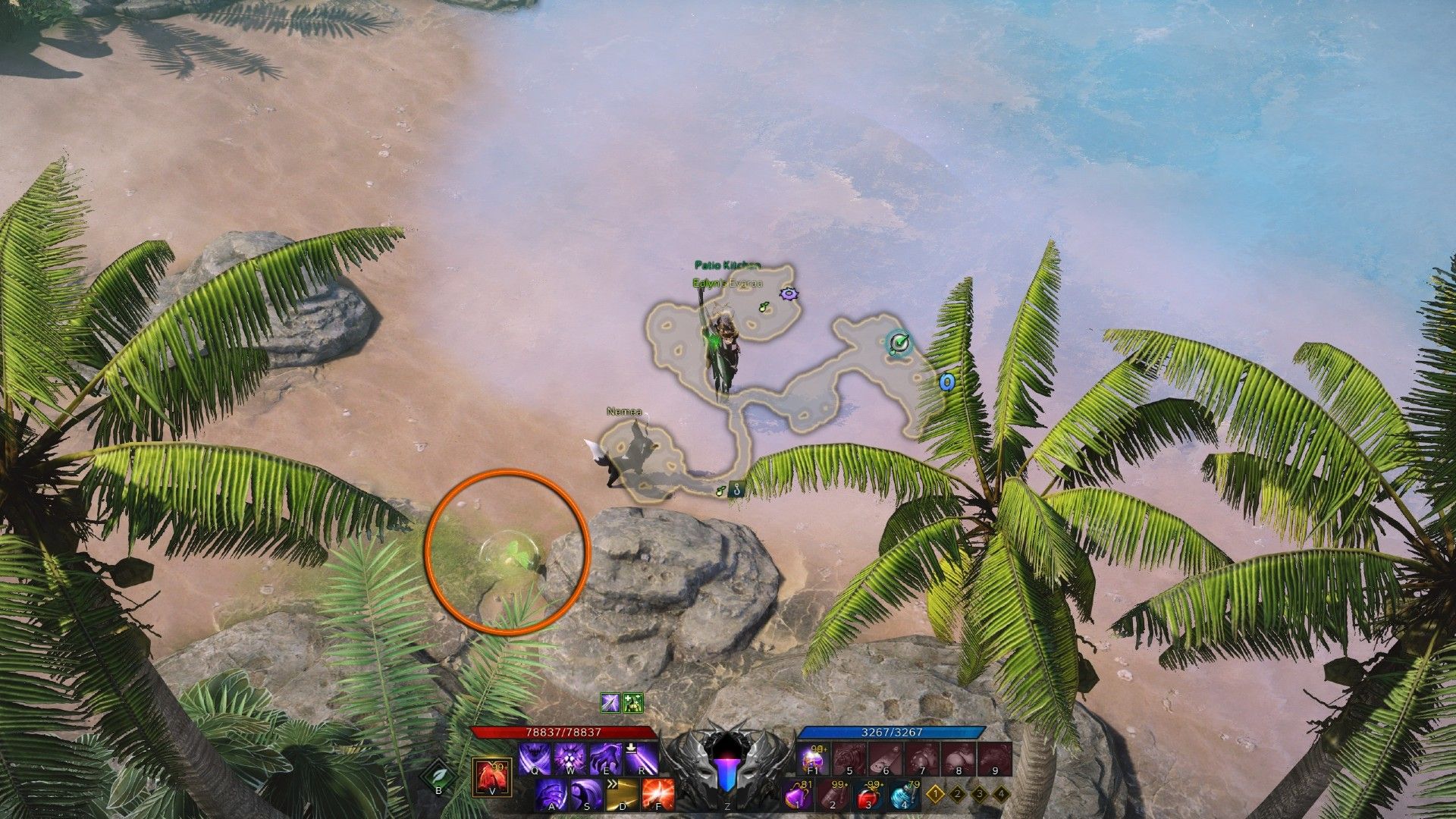 The first Mokoko Seed is located near the entrance of the island, on its eastern portion. You can’t see it from certain angles, as it is right below some rocks, so to see it, position yourself some distance north of the actual location. 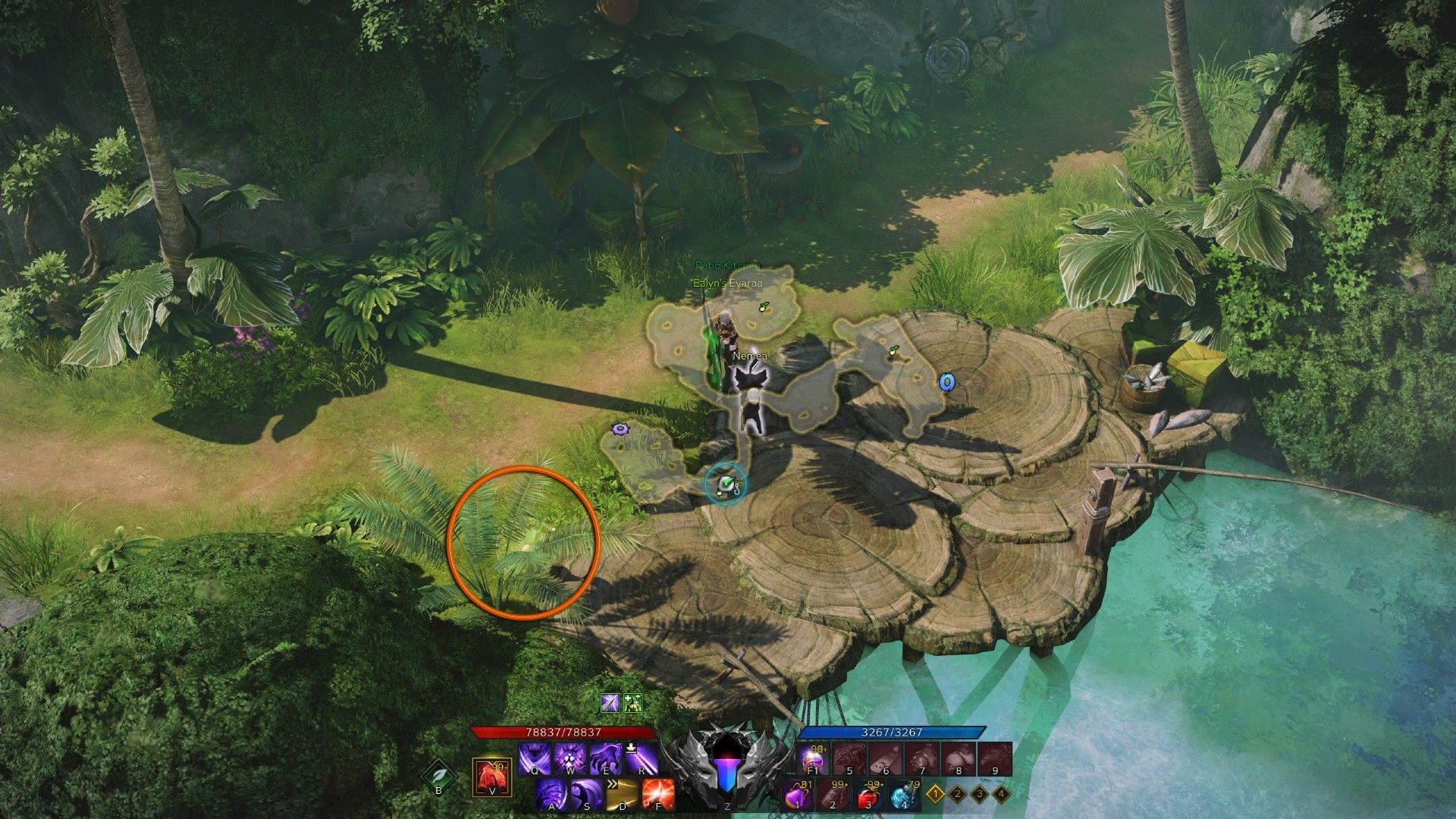 The second Mokoko Seed is right next to the fishing spot, located on the path leading to the western part of the island. It’s out in the open but is a bit tricky to see amidst the flora, so keep your eyes peeled for it (or just stand close to it to allow the game to give you the option to pick it up). 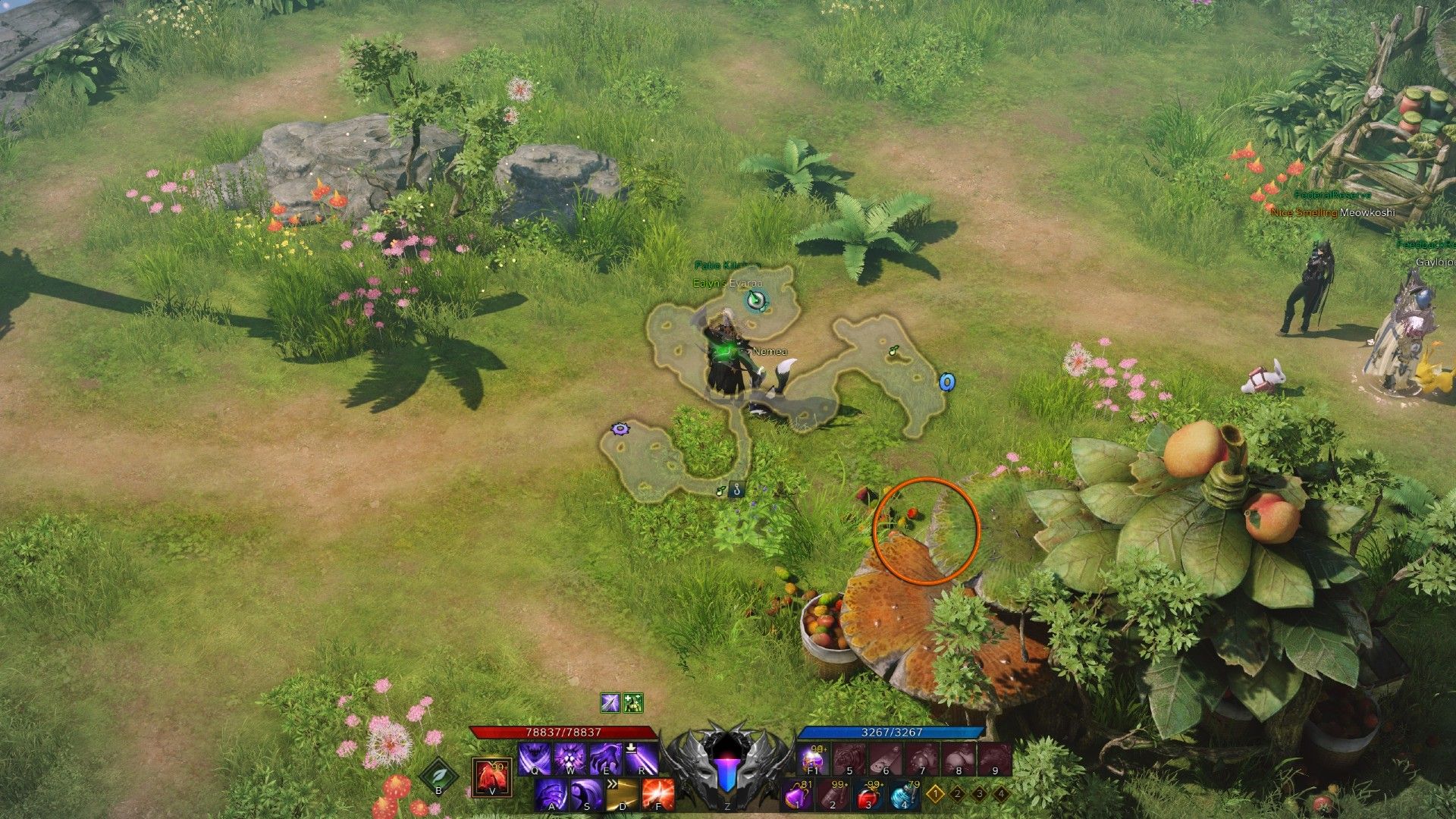 The third Mokoko Seed is in the northern area of the island (where the Tooki King spawns at the end of the event). This one is near-impossible to see, as it’s located directly beneath two large mushrooms (one green-capped, one orange-capped). Odds are you won’t be able to see it, so instead of straining your eyes or scratching your head for hours, just walk near the mushrooms and allow the game to give you the option to pick it up for you. Easy peasy.